The Internet Is Not Happy About Zara’s ‘Ungendered’ Clothing Line 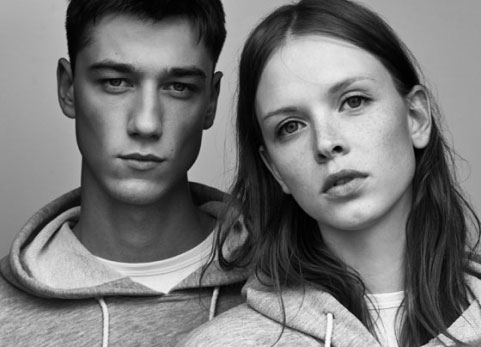 Zara appears to be the latest brand to jump on the gender fluidity bandwagon with its new collection, ‘Ungendered’, which is made up of t-shirts, jeans, sweaters and shorts that supposedly refuse to conform to gender restrictions. However – and as per usual – the internet’s not buying it.

There’s already been significant online backlash claiming that Zara’s ‘Ungendered’ collection is just a glorified unisex range that you and your sexy tomboy girlfriend can wear and share.

Another argument is that all the pieces in the ‘Ungendered’ collection are male-skewed. Which, in other words, means there are no floaty dresses or skirts making a statement on a man in the campaign, only made worse by the fact that ‘Ungendered’ is only featured in the ‘Woman‘ tab on Zara’s website.

Okay, so ‘Ungendered’ isn’t exactly pushing the gender fluidity envelope and a girl wearing a pair of Bermuda shorts is no shocker, but surely it’s a start for other fashion giants to begin breaking down negative gender stereotypes. 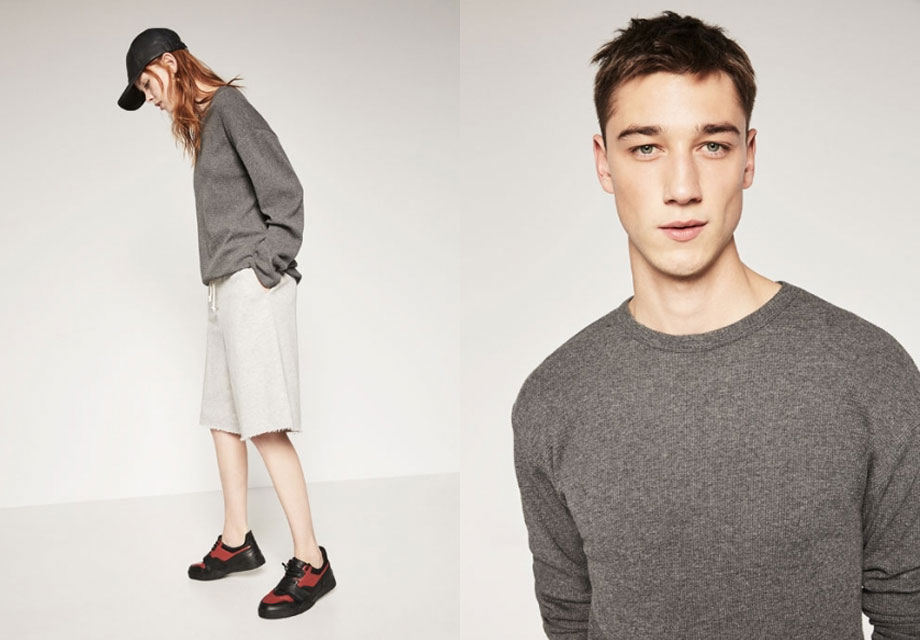 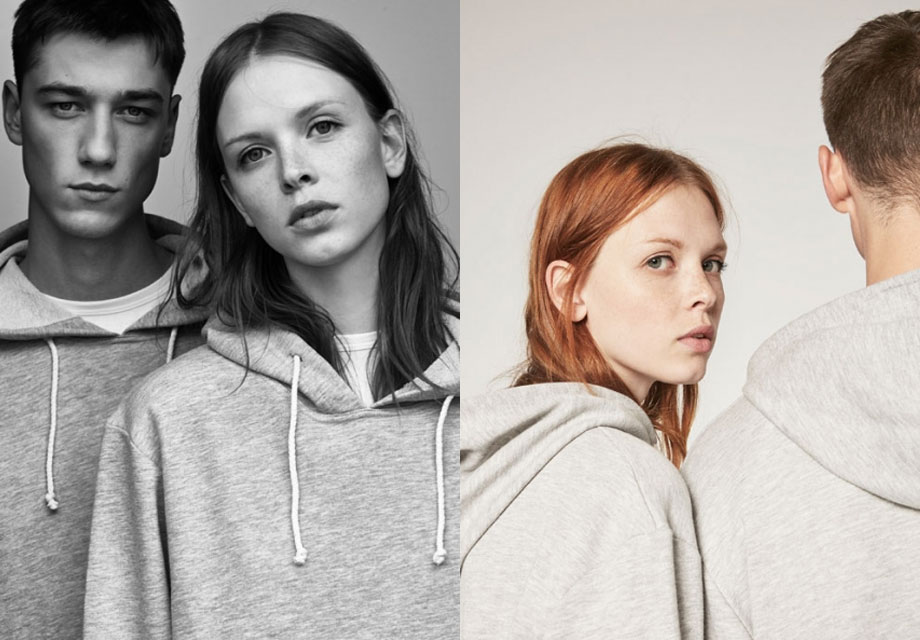 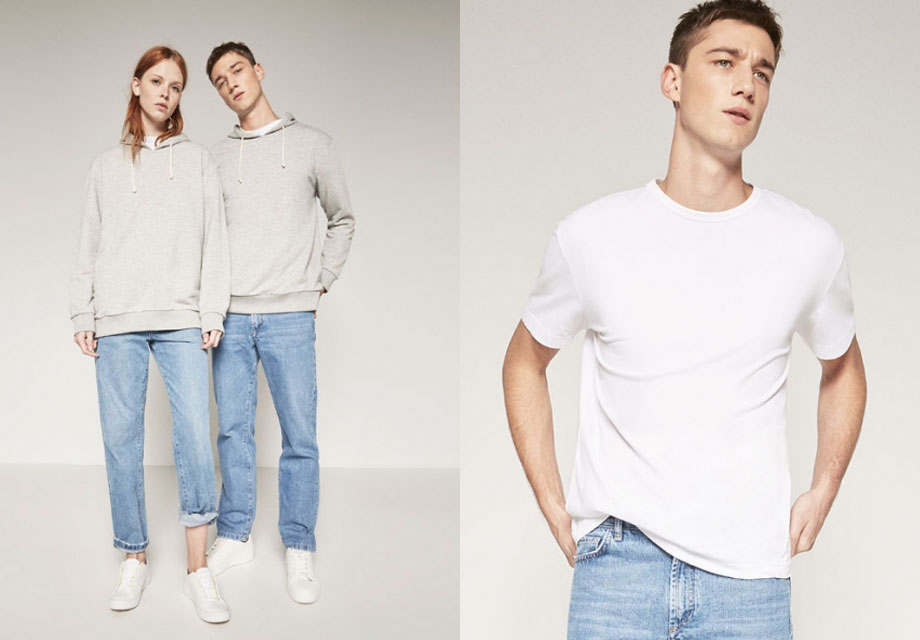 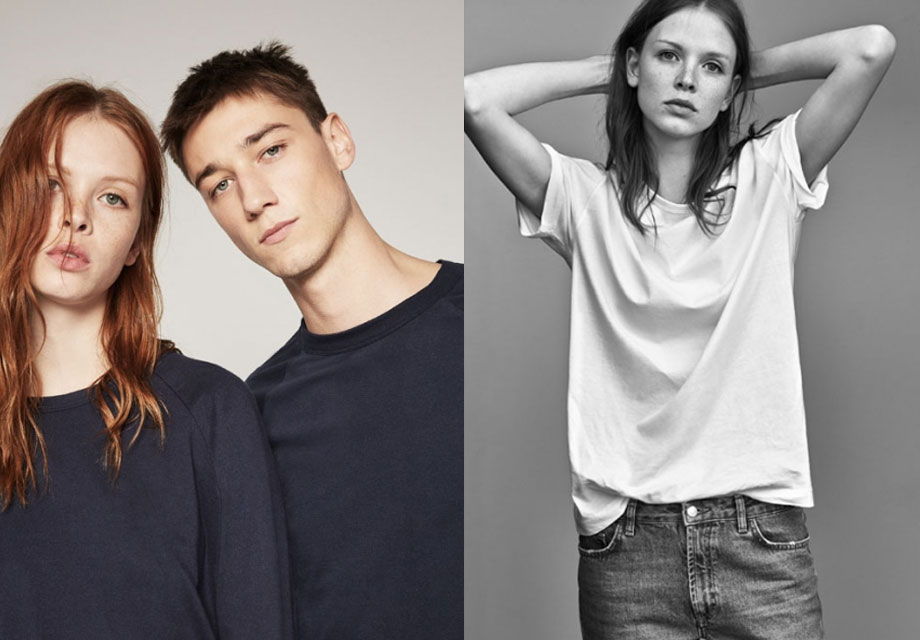