If science has its way, early bird specials won’t be the only thing to look forward to as you age. According to a recent study published in the Melbourne Institute’s Working Paper Series, a three-day work week may be ideal for the over-40 crowd. 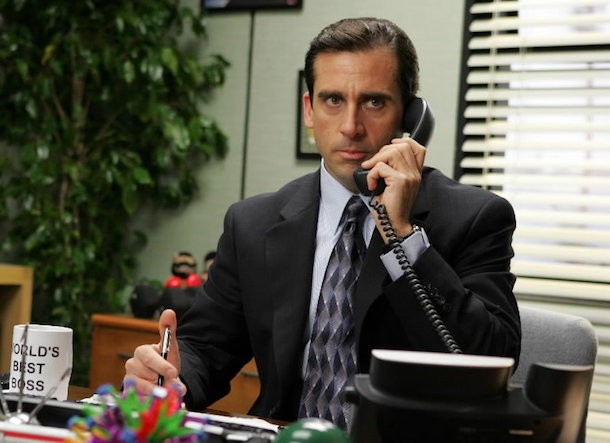 “Experts in Japan analysed the employment habits and cognitive test results for 3,000 men and 3,500 women above the age of 40 in Australia,” reports The Telegraph. “Participants were asked to read words aloud, to recite lists of numbers running backwards and to link letters and numbers in a particular pattern under time pressure.”

At the end of the experiment, the team found that those who worked around 25 hours a week tended to get the best scores. Those who did not work at all scored about 18% lower on the reading test, 20% lower on the backwards numbers, and 15% lower on the matching portion. Working 40 hours a week was linked to a slightly smaller cognitive deficit. And here’s where things get interesting: working 55 hours or more seemed to be worse than being retired or unemployed.

Much as been said about the importance of keeping the mind active as you age, but these findings suggest that too much work carries risks of its own. This is especially relevant at a time when many countries are delaying retirement by raising the age at which people are eligible to start receiving pension benefits.

Colin McKenzie, professor of economics at Keio University, said: “Work can be a double-edged sword, in that it can stimulate brain activity, but at the same time long working hours can cause fatigue and stress, which potentially damage cognitive functions. We point out that differences in working hours are important for maintaining cognitive functioning in middle-aged and elderly adults. This means that, in middle and older age, working part-time could be effective in maintaining cognitive ability.”

Here’s hoping that one day offices around the world heed the warnings of science and adopt a 3-day work week. In the meantime, learn How To Be Late To Work (And Not Look Like A Complete D*ck).