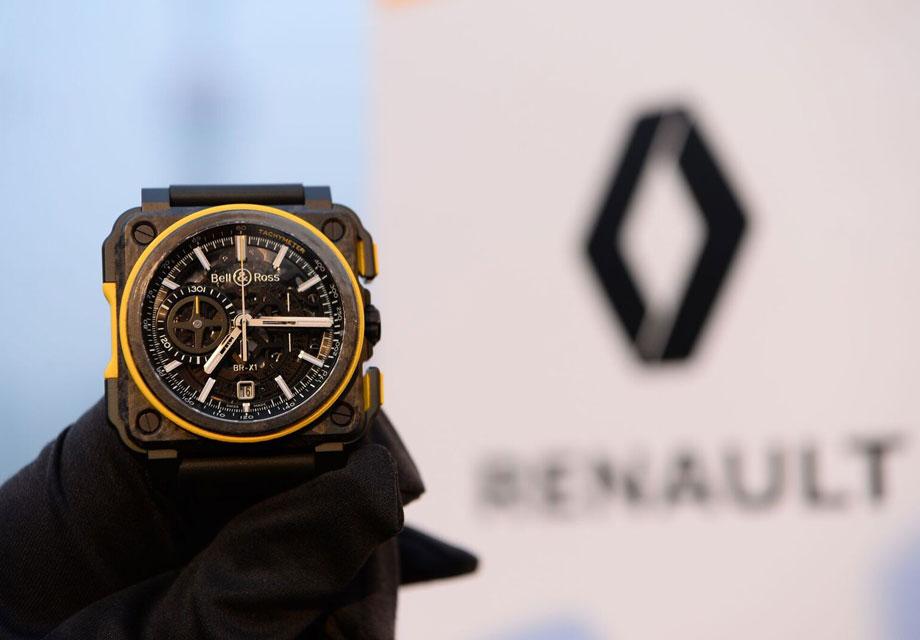 Bell & Ross have officially jumped on board the Formula One circus with the unveiling of their first limited edition BR-X1 RS timepieces for the Renault Sport Formula One Team.

The BR-X1 RS pieces have been named after the new R.S. 16 race cars for the 2016 season and will feature carbon fibre construction to fall in line with the advanced material construct of their Formula One car counterparts. Both versions come in wither a plain carbon fibre version or a more vibrant Renault yellow highlighted design with accompanying carbon fibre strap.

Given the exclusive nature of the watches, they will only be available for sale at select Grand Prix events throughout the season. 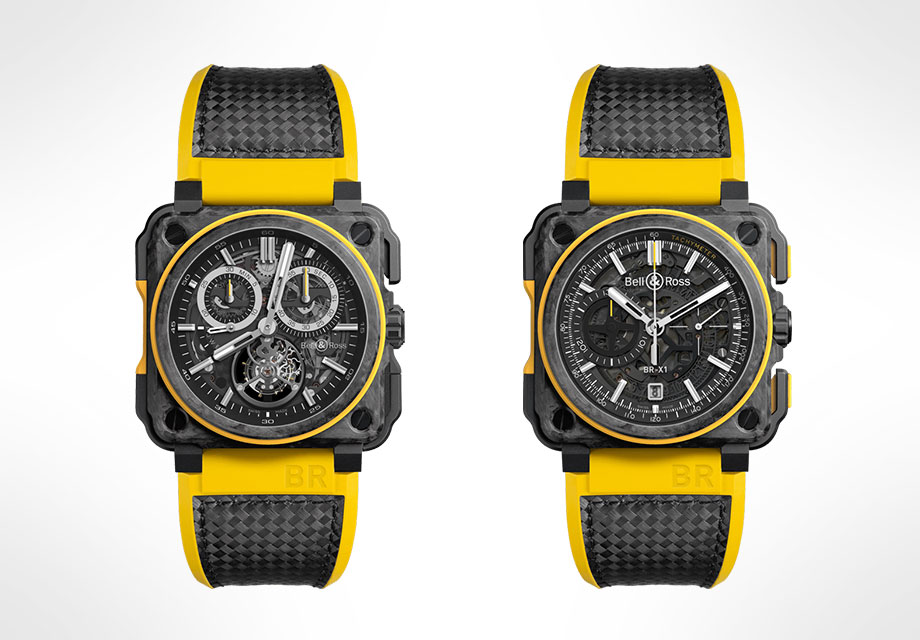 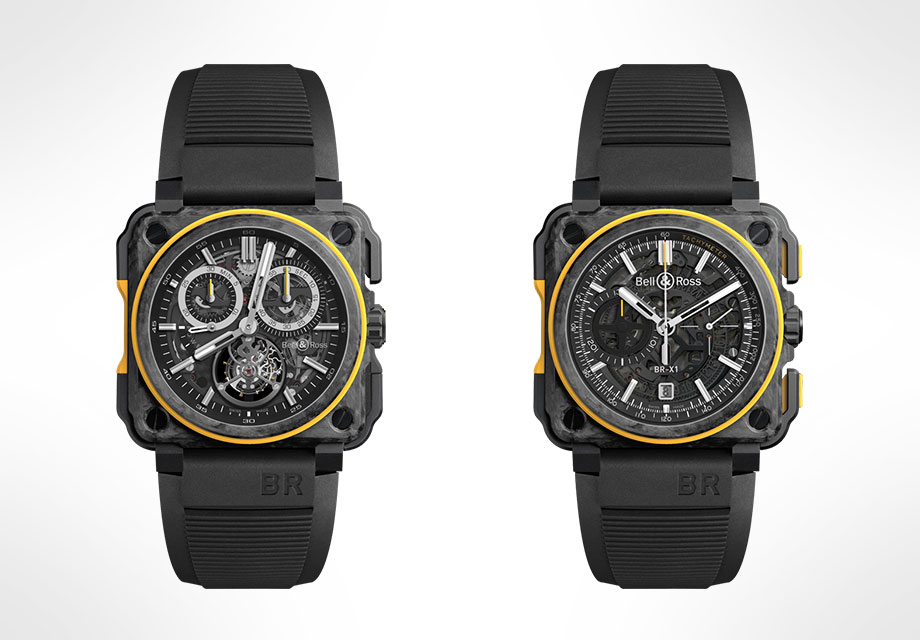 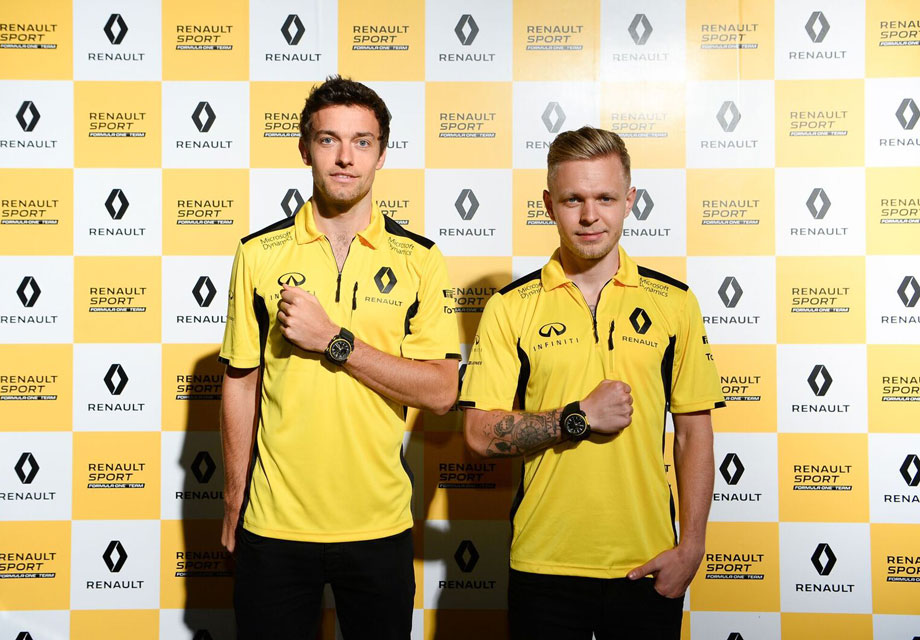 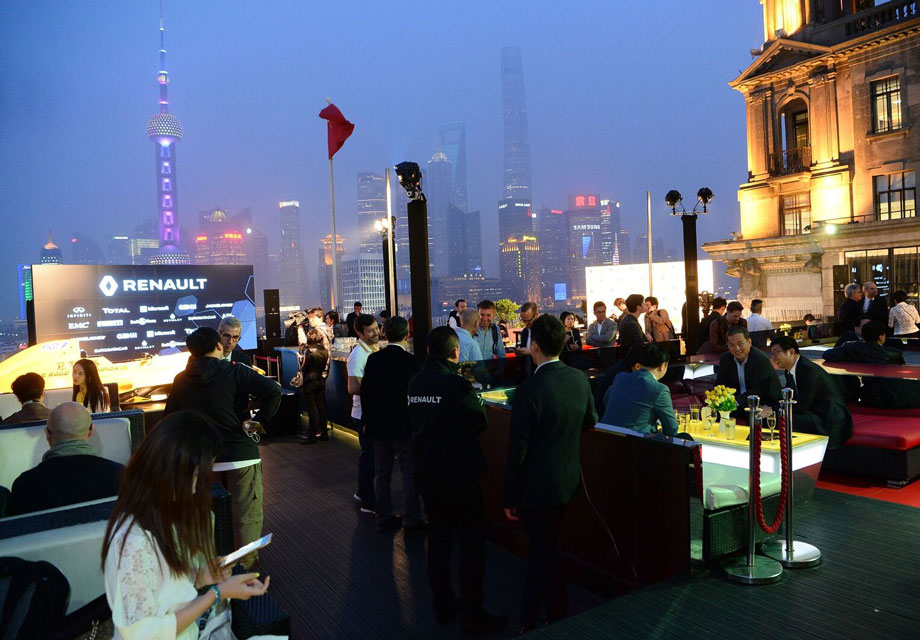