Bentley Unleash The Fastest Continental GT Ever Alongside Black Edition 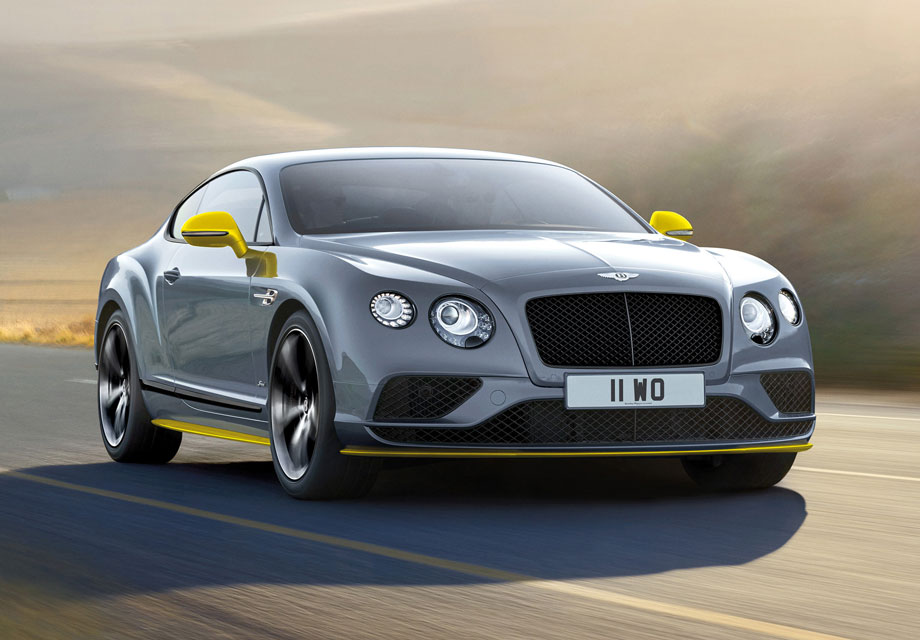 Always bet on black. Wesley Snipes said that back in 1992’s Passenger 57. Now British luxury carmaker Bentley are saying that in 2016 with their revamped Continental GT Speed which adds an impressive Black Edition trim to the range.

There’a also a new superstar model in the Black Edition for the Continental GT Speed which sees dark trim all round for fans of the sinister look. Looking fast is just one part of it though. Bentley have released performance figures which pitches the car’s 0-100km/h time at 3.9 seconds whilst top speed remains at a modest 330km/h. Those aren’t bad figures for a luxury car which weighs over 2.5 tonnes.

To get the power to the ground, Bentley will use an eight-speed automatic paired with an All-Wheel-Drive system.

On the interior side, the Black Edition will see carbon fibre adorning most surfaces with the exception of contrast leather inserts. Outside the car will receive black tinged window surrounds, lighting bezels and 21-inch wheels. The Black Edition treatment will be available both in the coupe and convertible format of the Continental GT Speed. 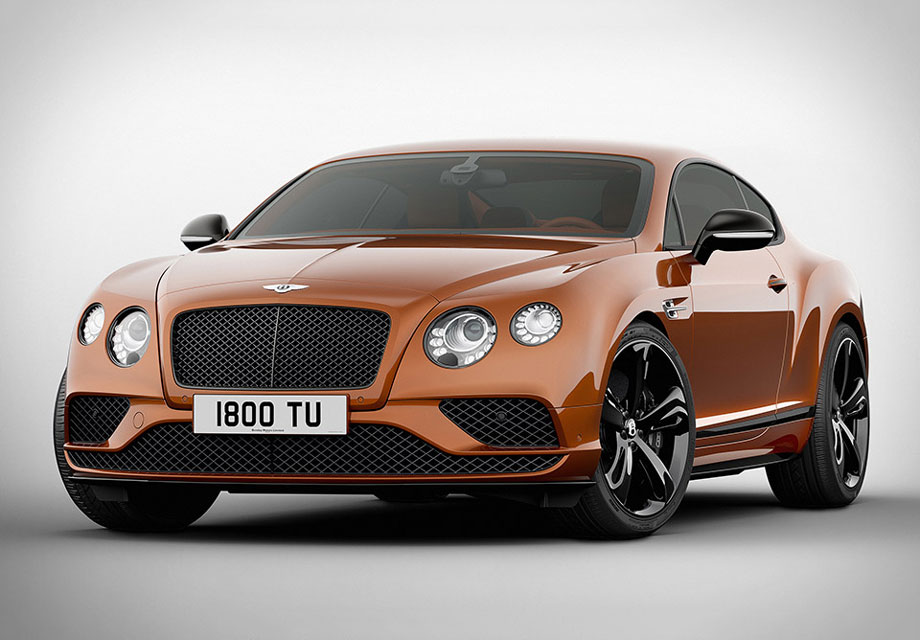 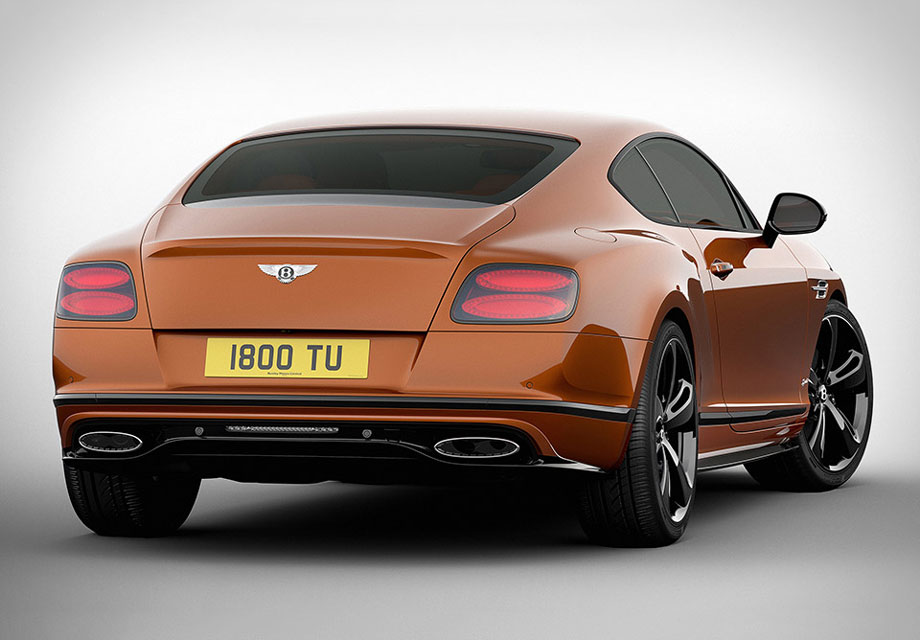 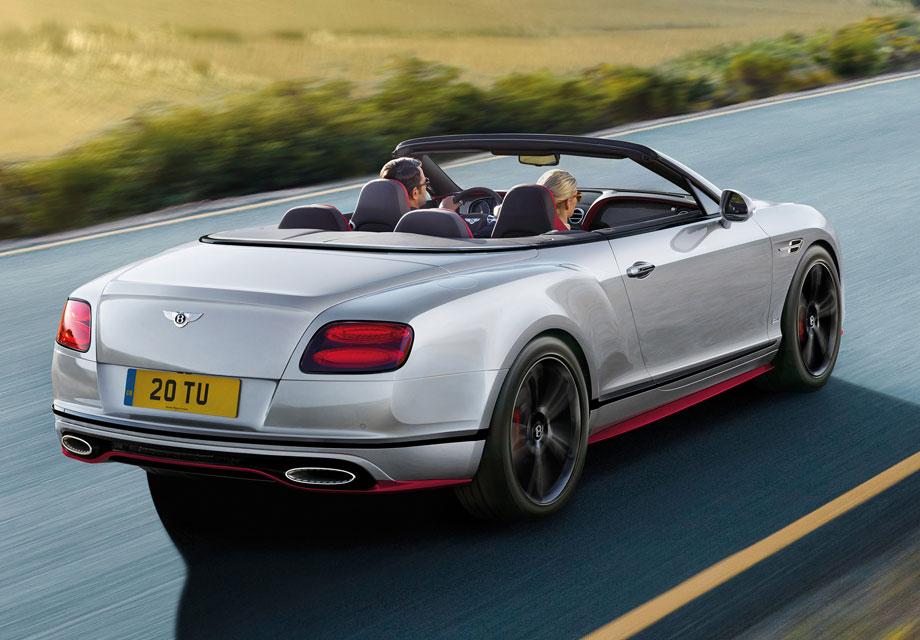 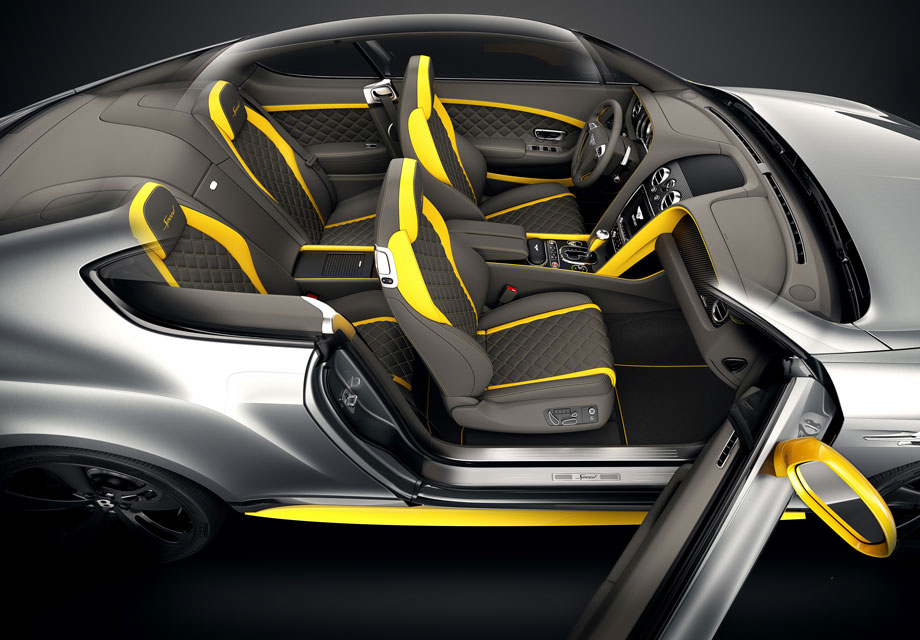