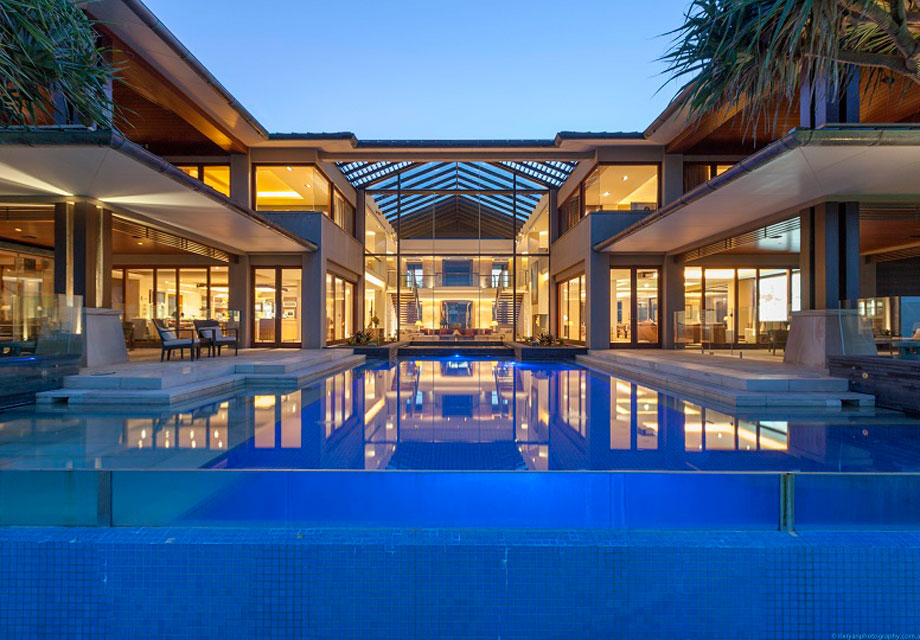 There are bigger bucks in Billabong than you think. The Australian brand’s former director, Scott Perrin, has just listed his beachfront mansion ‘Tidemark’ on the Gold Coast for a cool $29,500,000.

The property was put on the market a year ago, but failed to sell after receiving offers above $20 million and has previously received lucrative offers.

“I can confirm that there were two unsolicited approaches with offers above $50M on the home in 2007, which were rejected as the home was not for sale,” said Michael Kollosche of Kollosche Prestige Agents.

Located in Mermaid Beach, if Tidemark sells it will set a new record for the area, surpassing the $27 million sale of BreakFree founder Tony Smith’s mansion in 2008. In fact, there’s already strong interest in the property with enquiries coming from China, Dubai, Melbourne and Sydney. 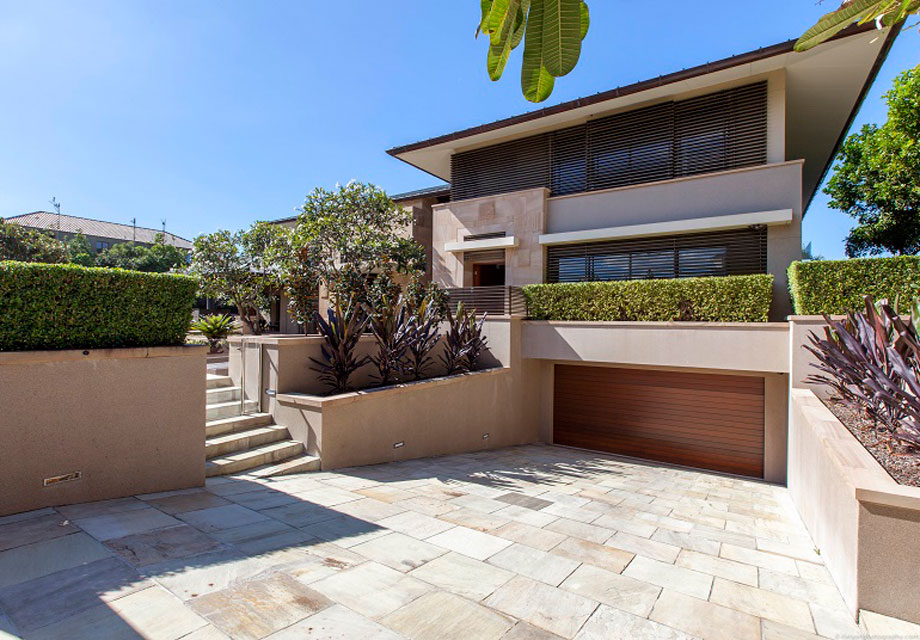 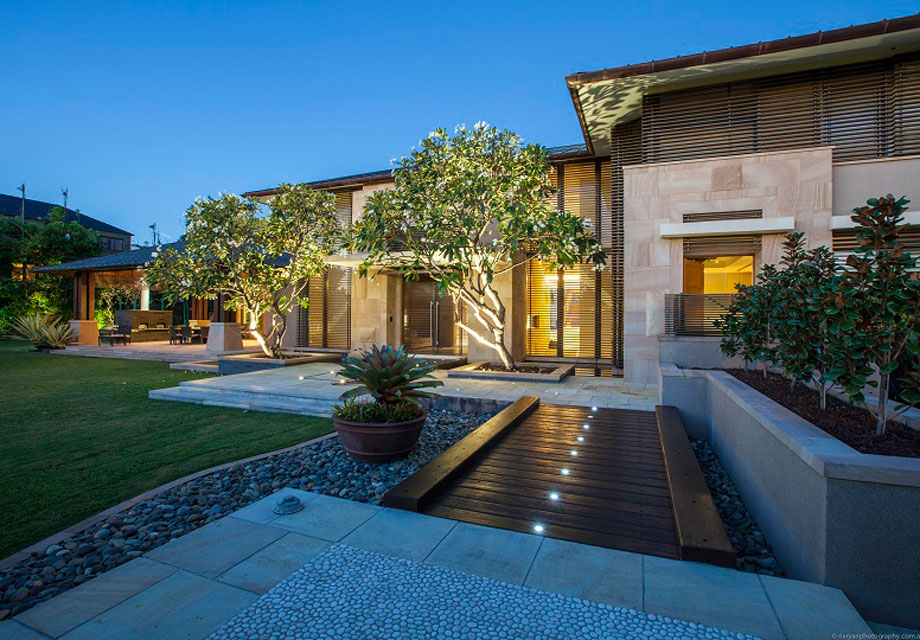 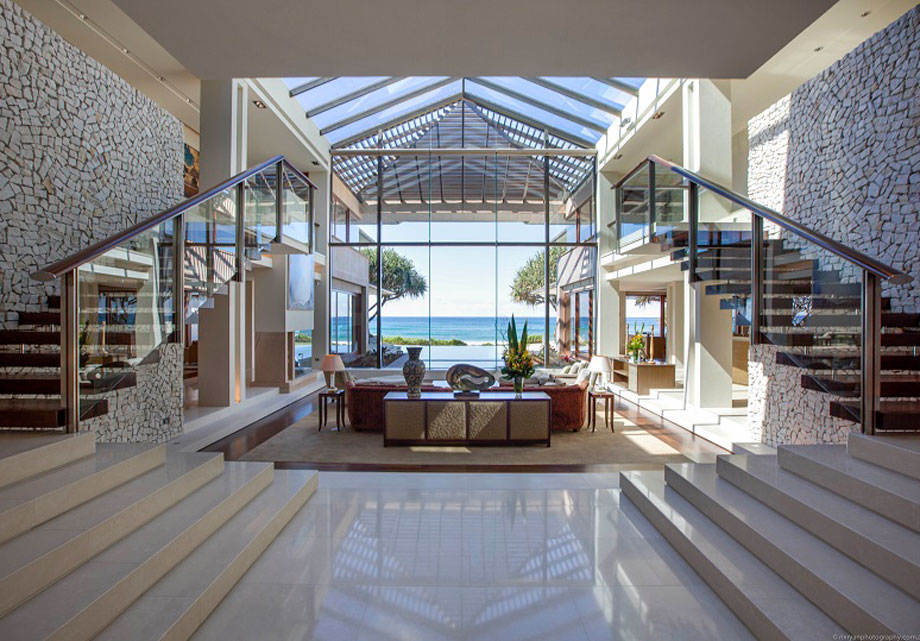 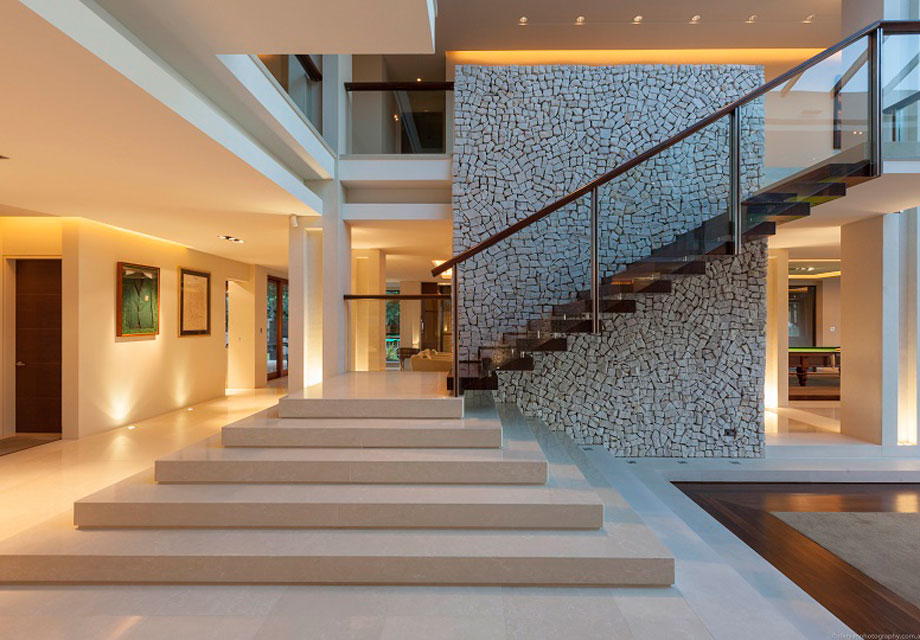 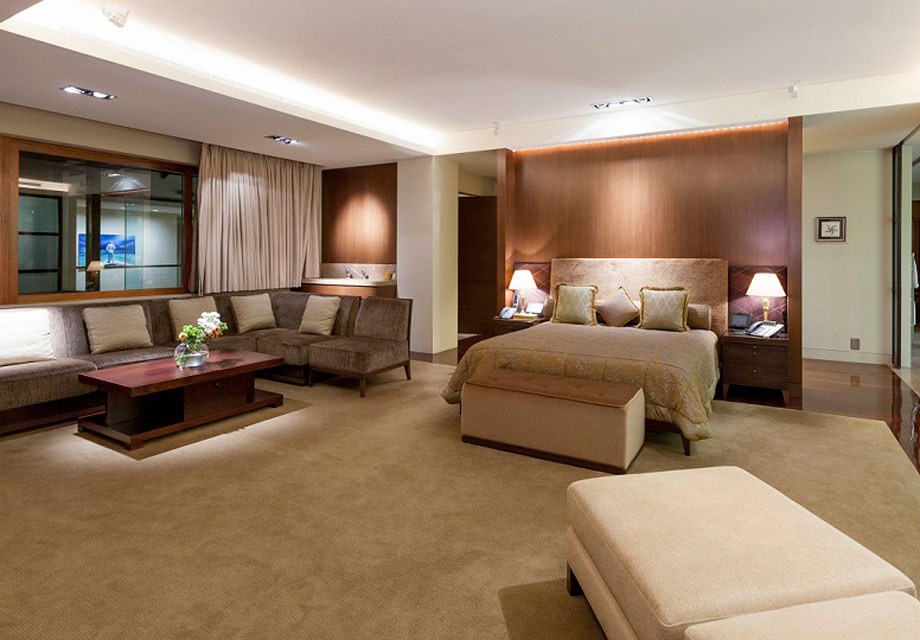 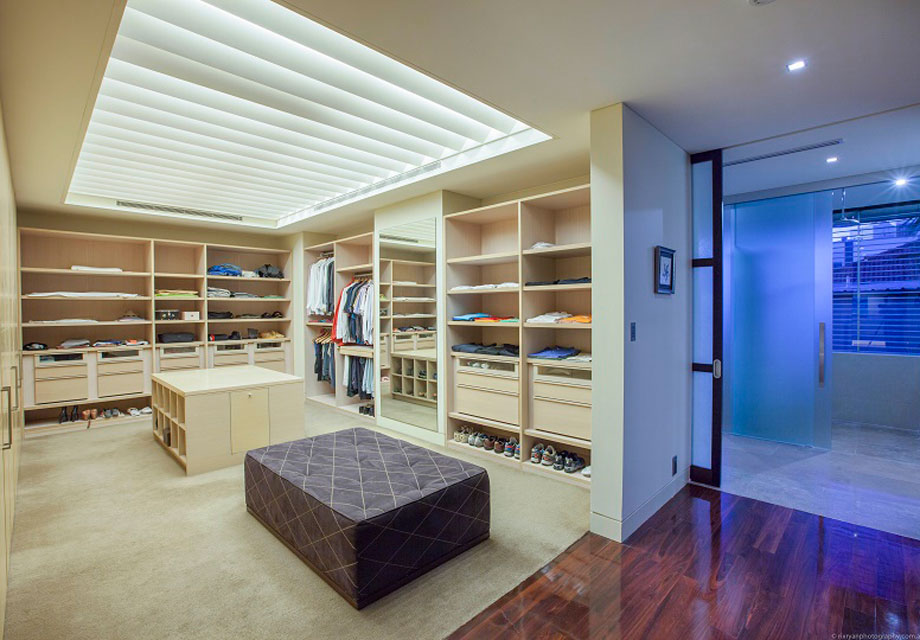 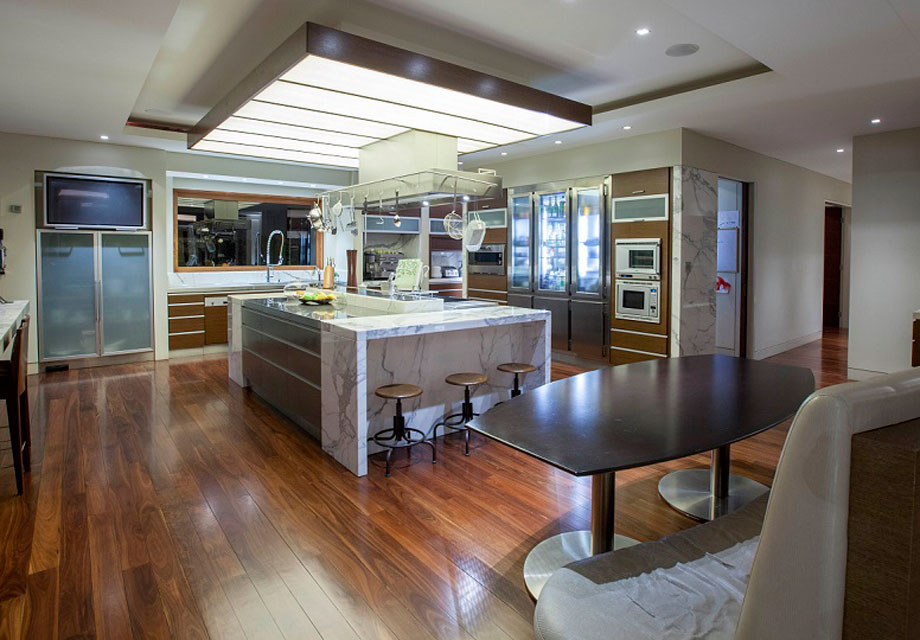 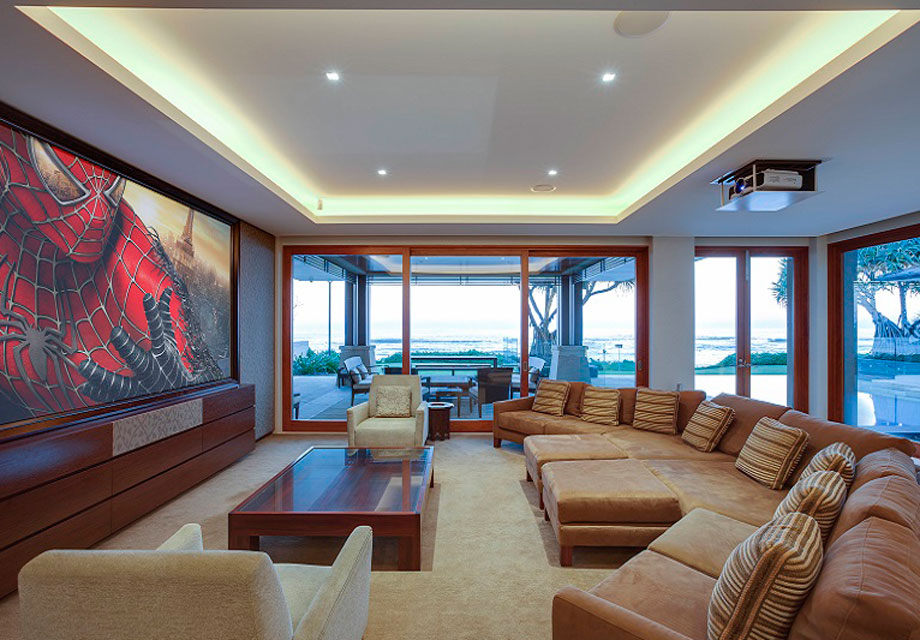 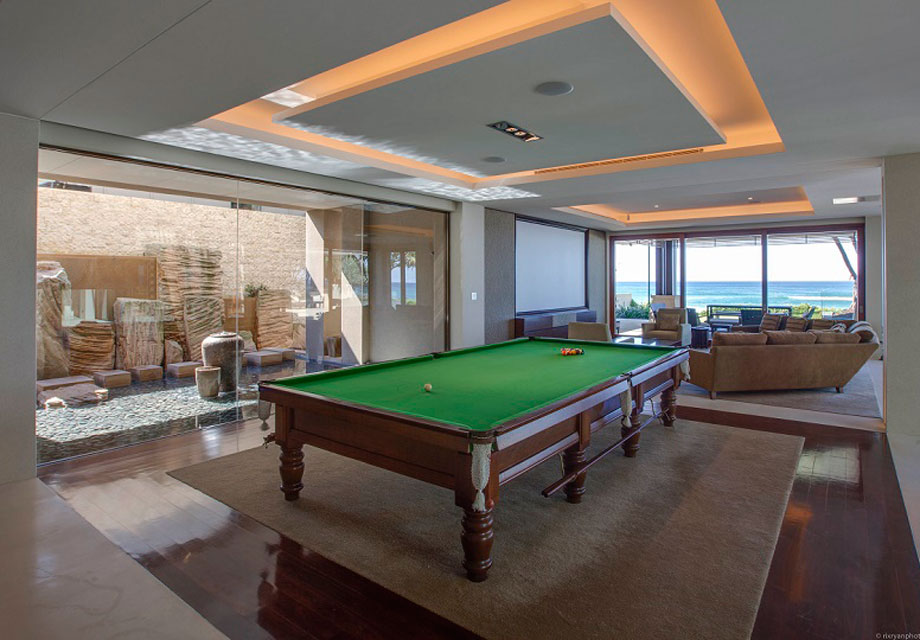 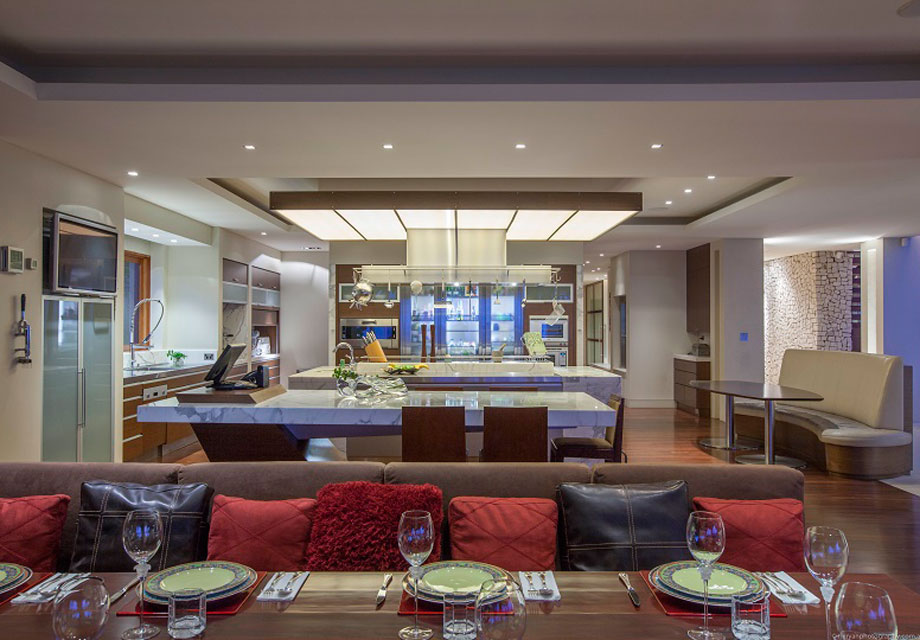 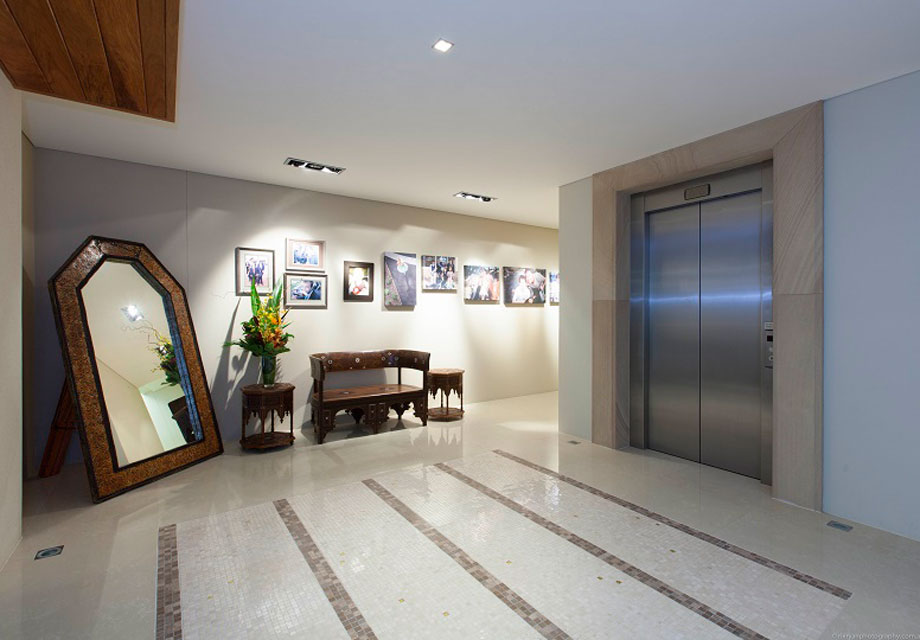 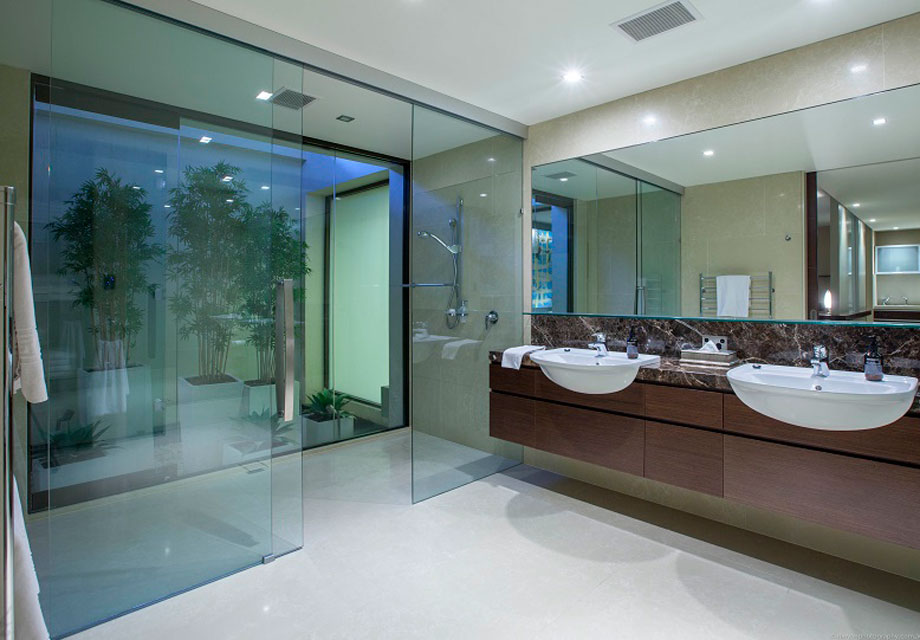 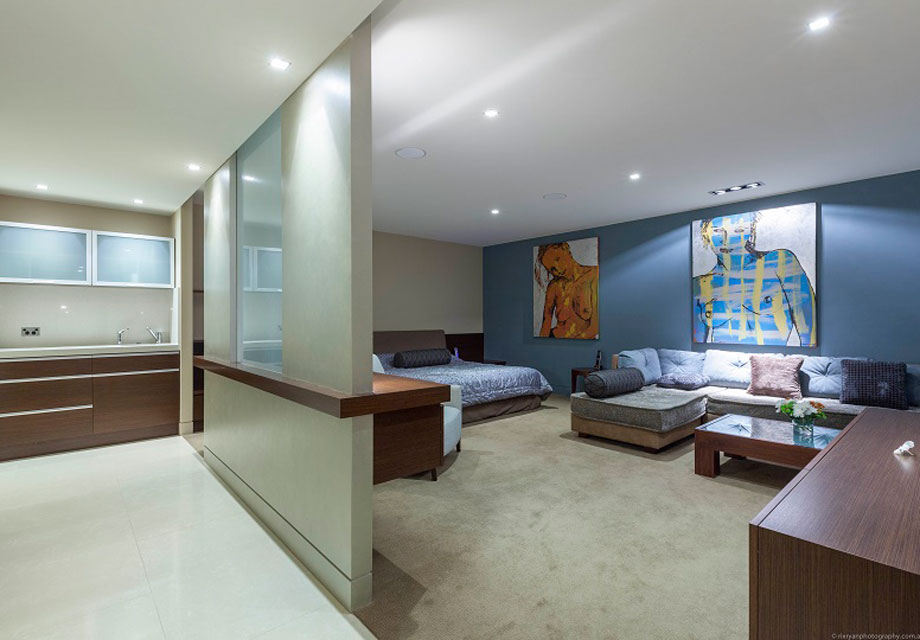 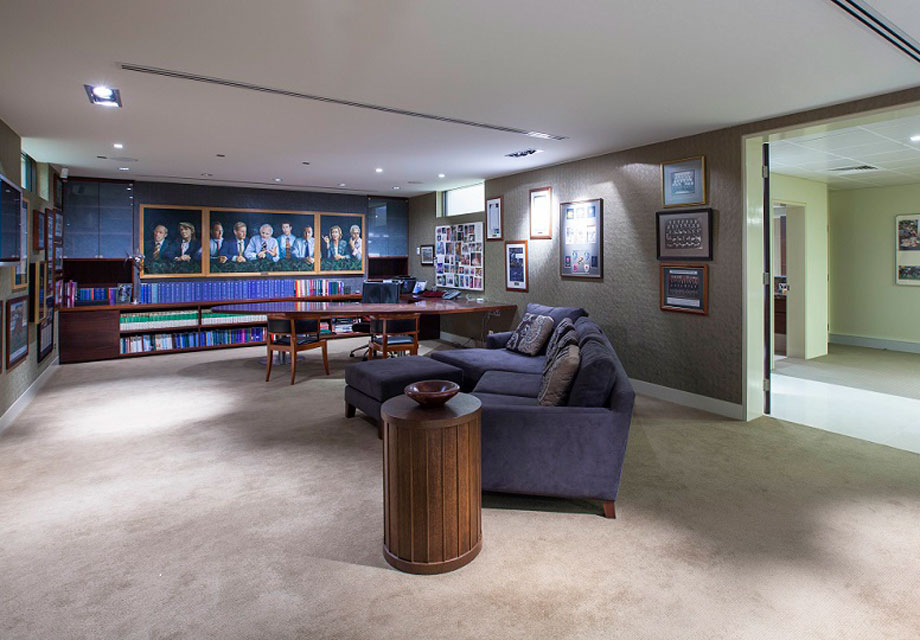 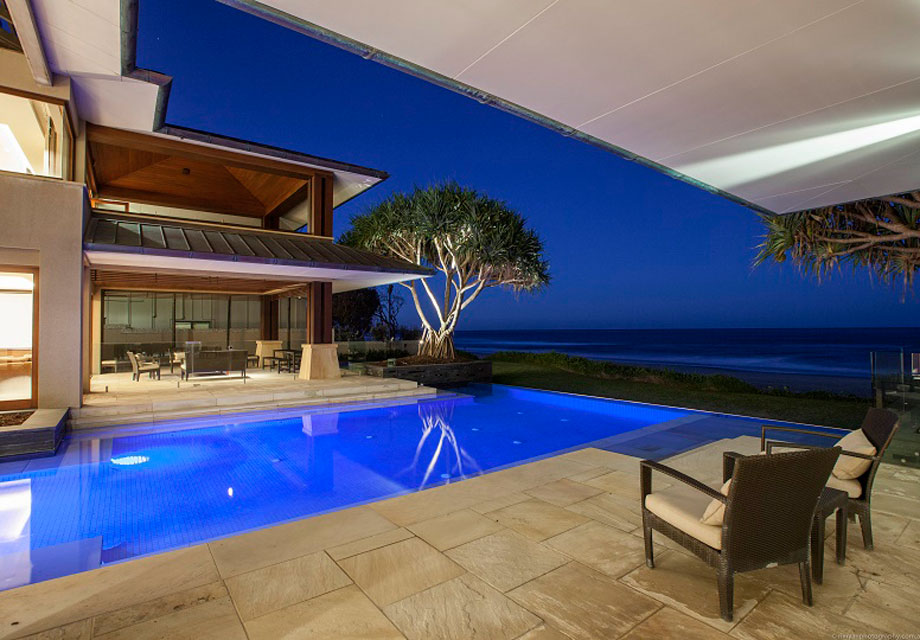 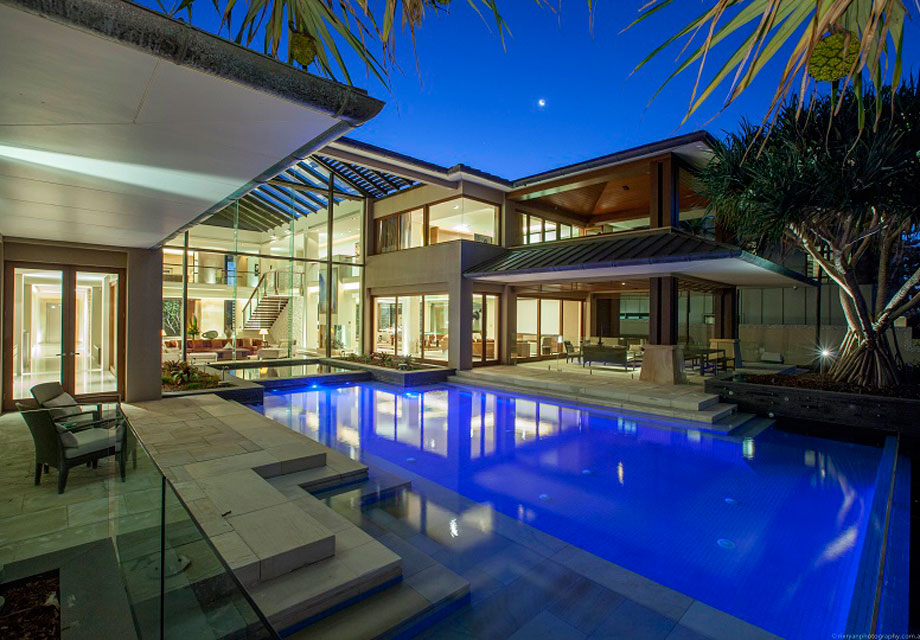 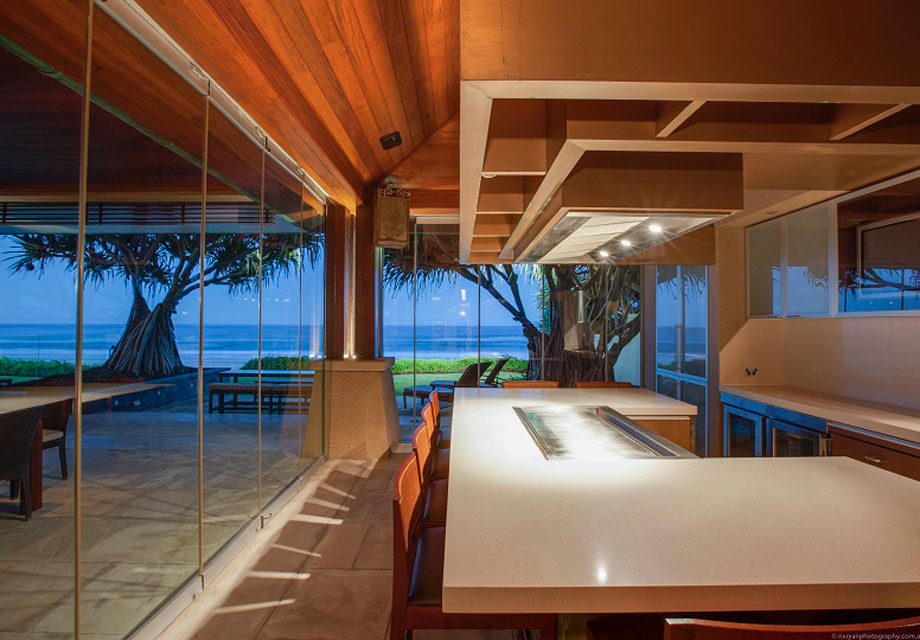 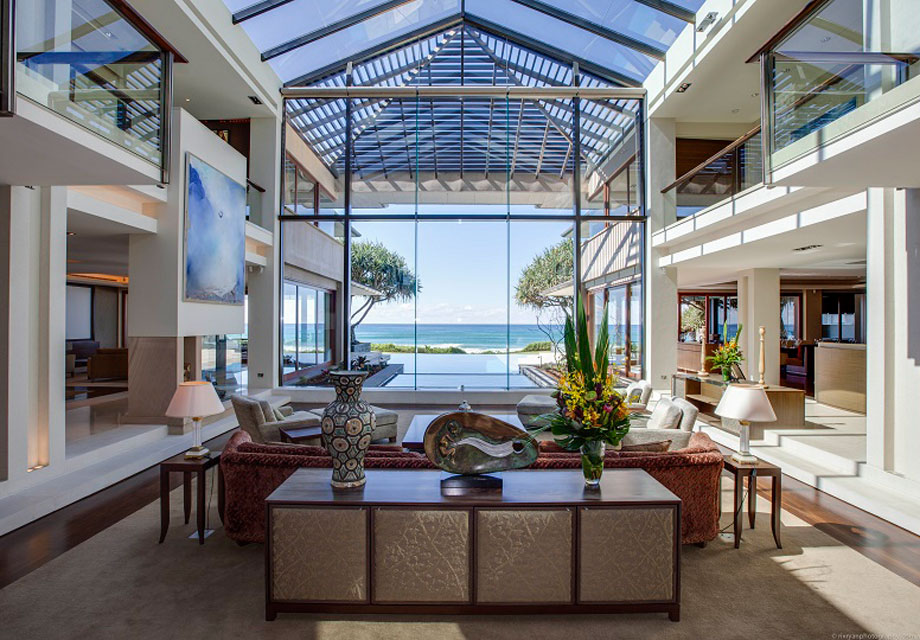