7 Crazy Things You Can Only Do In Russia 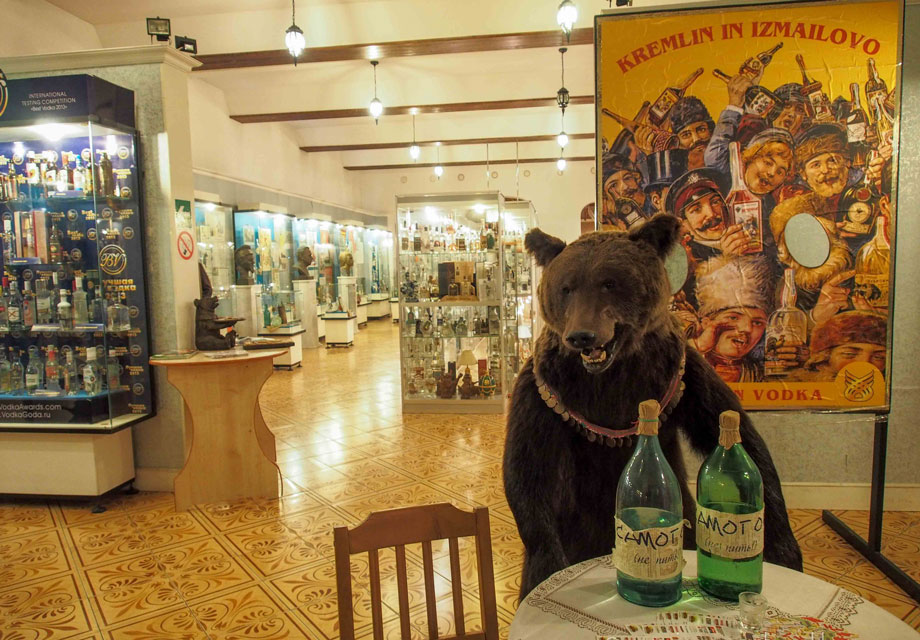 The world’s largest nation has captured the imagination of generations of travellers. Russia is fascinating, enigmatic, majestic – a mix of cultural riches and complicated history that is intimidating but undeniably alluring. Which is why it is not surprising that there is a lot of things to do in Russia.

It’s a country that thrives on – or in spite of – fierce contrasts. The elegant Candy Land architecture of Saint Basil’s Cathedral is as iconic as the monolithic concrete landscapes left by the Soviet Union. Hip art galleries can be found alongside traditional banyas. Moscow is one of the most billionaire-dense cities in the world, but venture to Russia’s farthest corners and you may think you’ve time-travelled decades into the past.

Russia is a riddle begging to be solved, and though you may never arrive at an answer, the journey is a rewarding adventure. A place so unique has plenty of once-in-a-lifetime opportunities to offer visitors who want to explore off the beaten path. This is, after all, a country where seals are trained to be soldiers and alcoholism is so rampant it had to be declared a “national disaster” – would you expect anything less than crazy?

Scroll through the gallery for 7 of the most insane things to do in Russia. 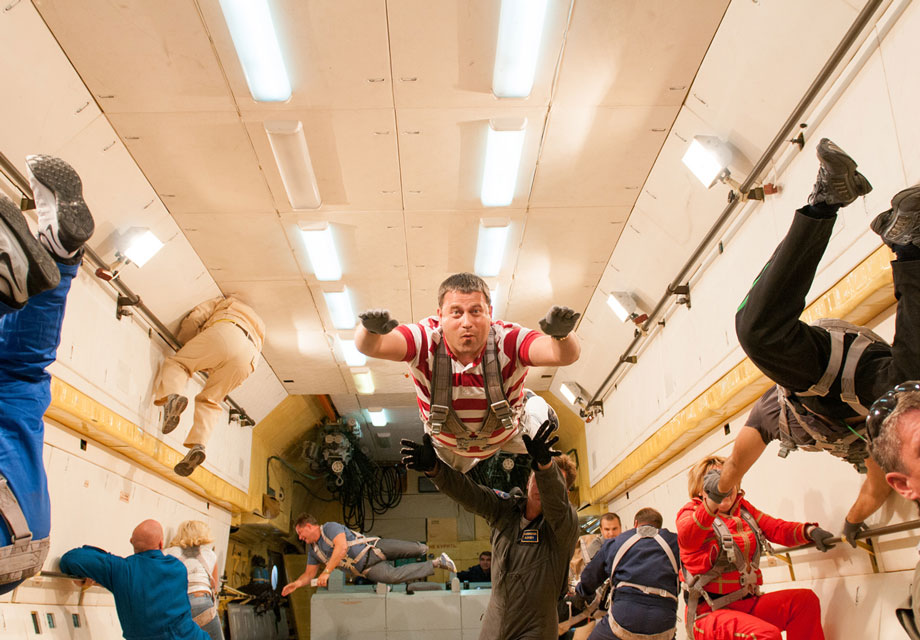 A visit to Star City, the cosmonaut training centre on the outskirts of Moscow, is simultaneously a leap into the future and a dive into the past. Once upon a time, the Soviet military facility was so secretive that it wasn't listed on any maps. Today visitors who book with a tour company can explore the Star City settlement, which includes life-size replicas of the Mir space station and the Russian part of the International Space Station. Those who want to splash out on a truly unforgettable experience can take part in a simulated rocket launch or a zero-gravity flight. 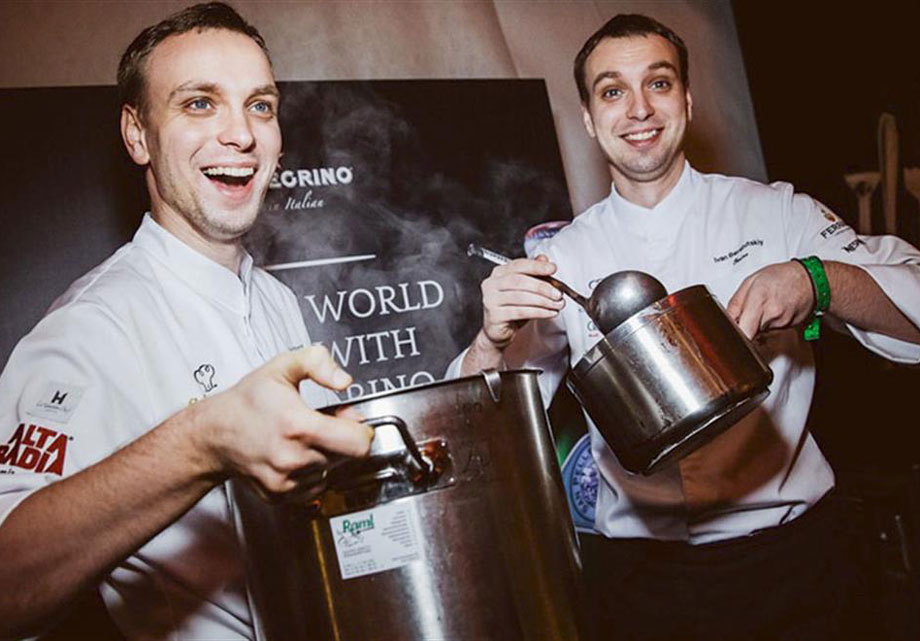 Moscow's Twin Stars Diner takes an unusual approach to the two-for-one deal. The restaurant is staffed exclusively by identical twins who wear identical clothing and perform all the duties of their role in tandem. The owner, Alexei Khodorkovsky, claims the concept was inspired by a 1964 Soviet film called 'Kingdom of Crooked Mirrors', in which a girl discovers her twin in an alternate reality. It's one of the only places in Russia where you can't blame the vodka for seeing double. 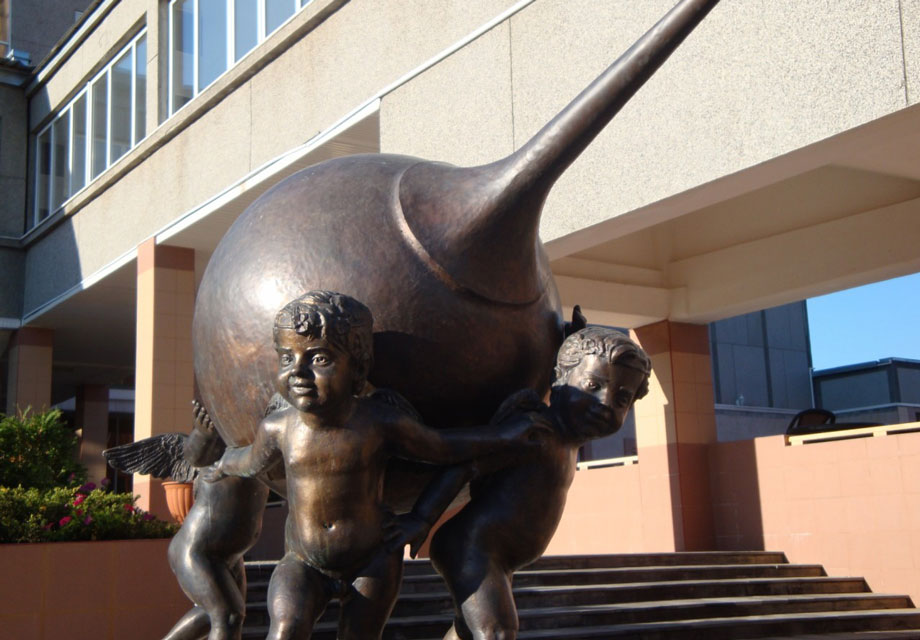 Visit A Monument To Enemas

Statues are typically erected to rulers, war heroes, and artists – but at a spa in the southern city of Zheleznovodsk, you'll find one dedicated to a certain posterior procedure. The Mashuk-Akva Term spa proudly unveiled a bronze monument to enemas in 2008. The syringe bulb, which weighs 800 pounds and is held aloft by three angel figures, was inspired by a Botticelli painting entitled "Venus and Mars". The colon cleansing implement was chosen as a symbol of the region, which is known for its spas where enemas with water from local mineral springs are routinely administered. 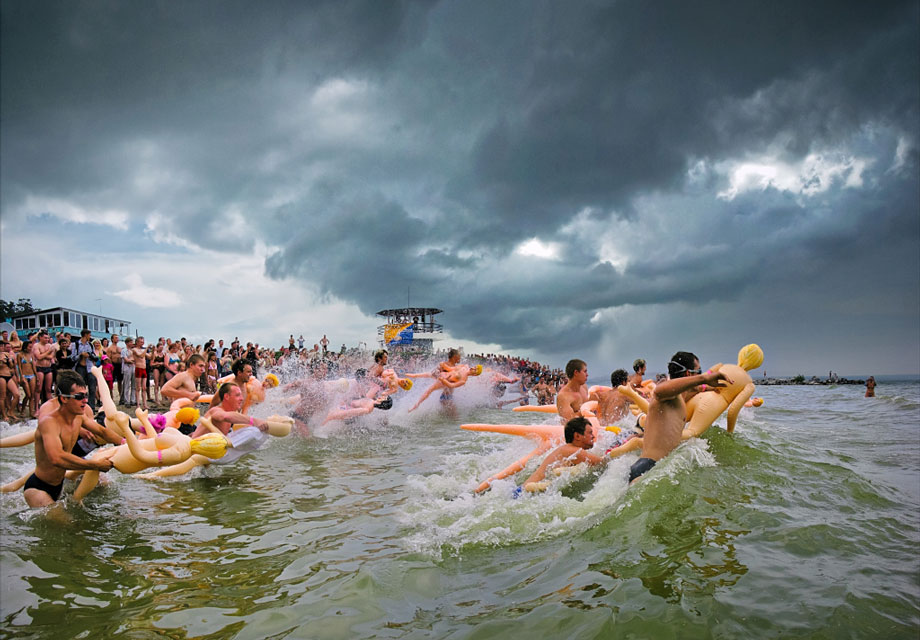 Compete In The Bubble Baba Challenge

For more than a decade, the annual Bubble Baba Challenge took place in the rapids of Russia's Vuoksi River. The screwball sporting event saw hundreds of participants hop on blow-up sex dolls, dash into the river, and fight to be the fastest flotation device-assisted swimmer. Competitors in the bawdy race were required to be over the age of 16, wear protective gear, and pass a sobriety test in order to enter. Russia banned the event in 2012, but fingers crossed it's resurrected. The world deserves this kind of spectacle. 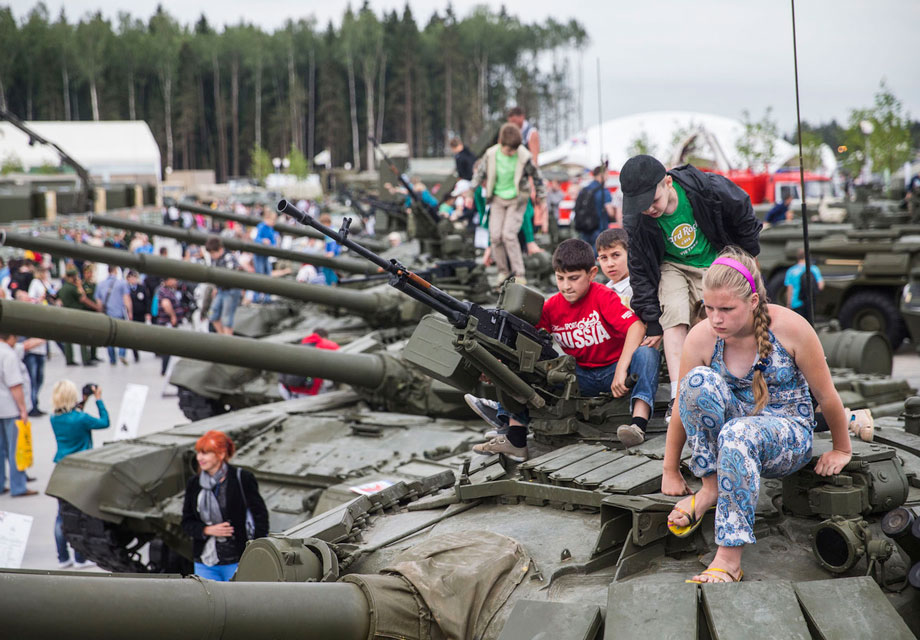 Spend A Day At 'Military Disneyland'

Dine on army rations, play with grenade launchers, get up close and personal with a surface-to-air missile, and stock up on Vladimir Putin accessories. Welcome to Patriot Park, a uniquely Russian take on “fun for the whole family”. The theme park has been dubbed “military Disneyland” by the media and was called “an important element in our system of military-patriotic work with young people” by Putin himself. The park is partially finished and due to be fully completed in 2017 – after the defence ministry sinks 20 billion roubles into the propaganda project. 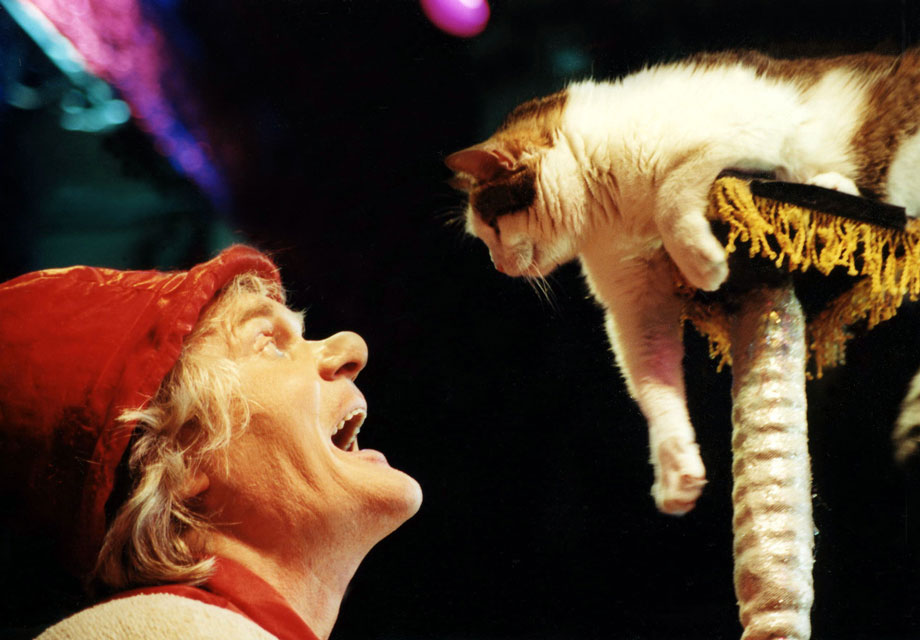 Attend A Performance Of The Moscow Cat Theatre

Forget about 'Cats.' There's no music or Spandex in this production, which features actual cats of the four-legged variety. The Moscow Cat Theatre is a feline-centric circus with a show that's become famous for multiple reasons – some better than others. Its 100+ cat “actors” join their human counterparts to perform stunts like balancing on a ball or walking a tightrope, and the show has been a smash for many years, but critics have accused the theatre of cruel training methods and inhumane living conditions for the animals. Activists picketed performances during a 2010 tour with signs reading, "For you, two hours of entertainment, for them, a whole life of torment."

Get Educated At Unconventional Museums

Russia's most famous museums include the Pushkin Museum of Fine Arts and the Hermitage, but the country is packed with hidden gems. Moscow is home to the Museum of Soviet Arcade Games, which can be played with Soviet-era kopek coins bearing the hammer and sickle. In Saint Petersburg, the Museum of Hygiene doles out warnings about the dangers of disease and other side-effects of filth (and, strangely, contains one of Pavlov's original dogs, stuffed and displayed in a glass case). There's also a vodka museum because, well, this is Russia we're talking about.