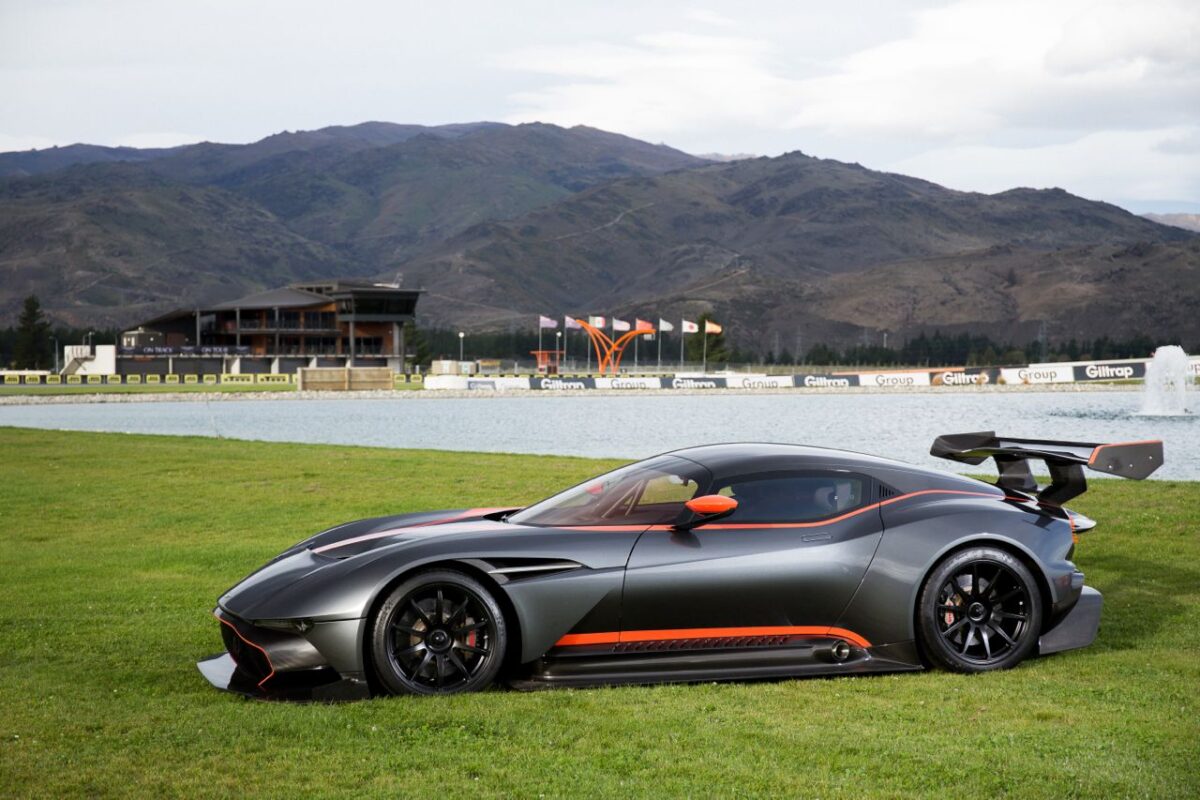 Australia doesn’t like being beaten by New Zealand by any means, but on this occasion we’ll take a hit.

New Zealand just became the first in the Southern Hemisphere to take ownership of the ultra exclusive and ridiculously expensive Aston Martin Vulcan hypercar. Purchased by Highlands Motorsport Park, also known as the country’s most innovative tourism facility, the NZ$4.2 million car was officially unveiled on the weekend with a maiden voyage (and lots of noise).

“As Highlands celebrates its third birthday this month, we are thrilled to welcome the Highlands Vulcan to the family.  I have an immense amount of respect for the heritage of motorsport in New Zealand and the legacy it has around the world, and I think that it is a fitting tribute that New Zealand will be home to an Aston Martin Vulcan,” said Quinn.

“Highlands is all about providing out of the box experiences for every day people – the team work hard to ensure that we provide unique experiences for our visitors, and the arrival of Vulcan is a further example of this.”

The Aston Martin Vulcan in New Zealand will be just one of twenty four examples in the world. Given the exorbitant price tag, one would expect to be able to get some good mileage out of it. Lest we forget, the Vulcan is a track-only car.

The public can see the hypercar which will be on display at the Highlands National Motorsport Museum until September 2016. 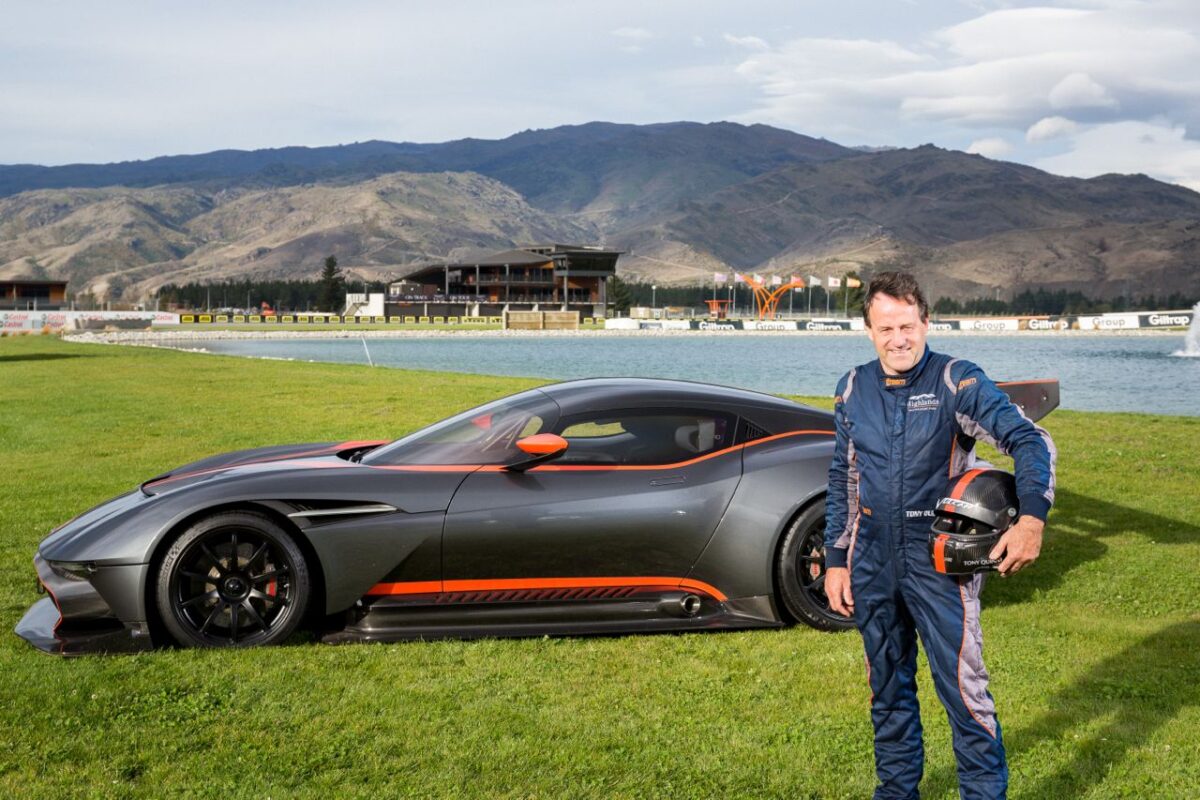 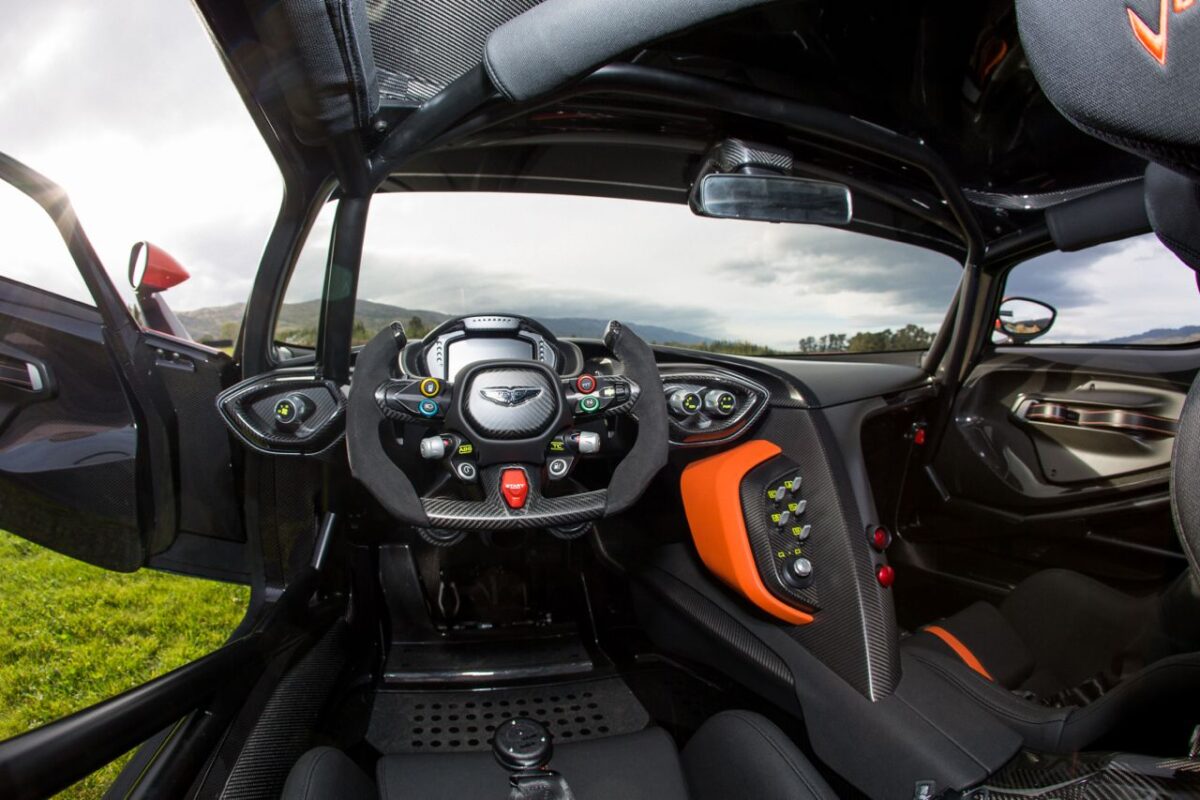 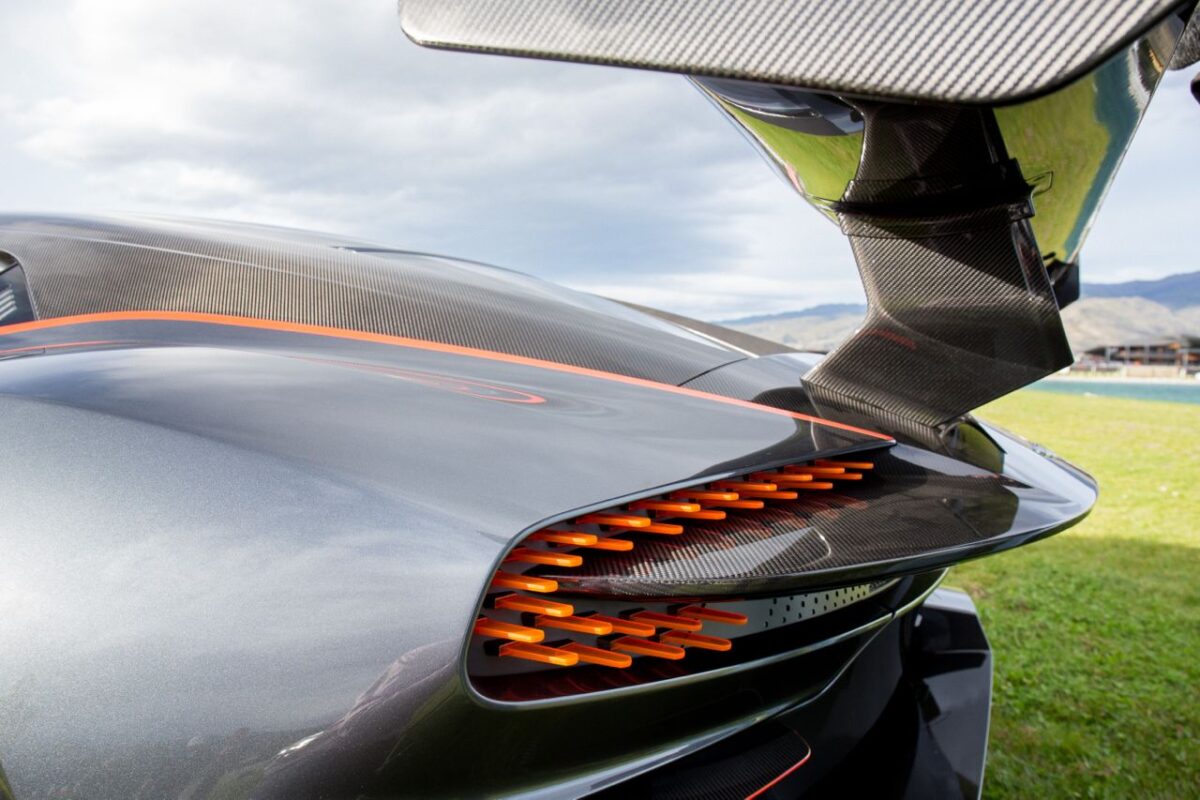 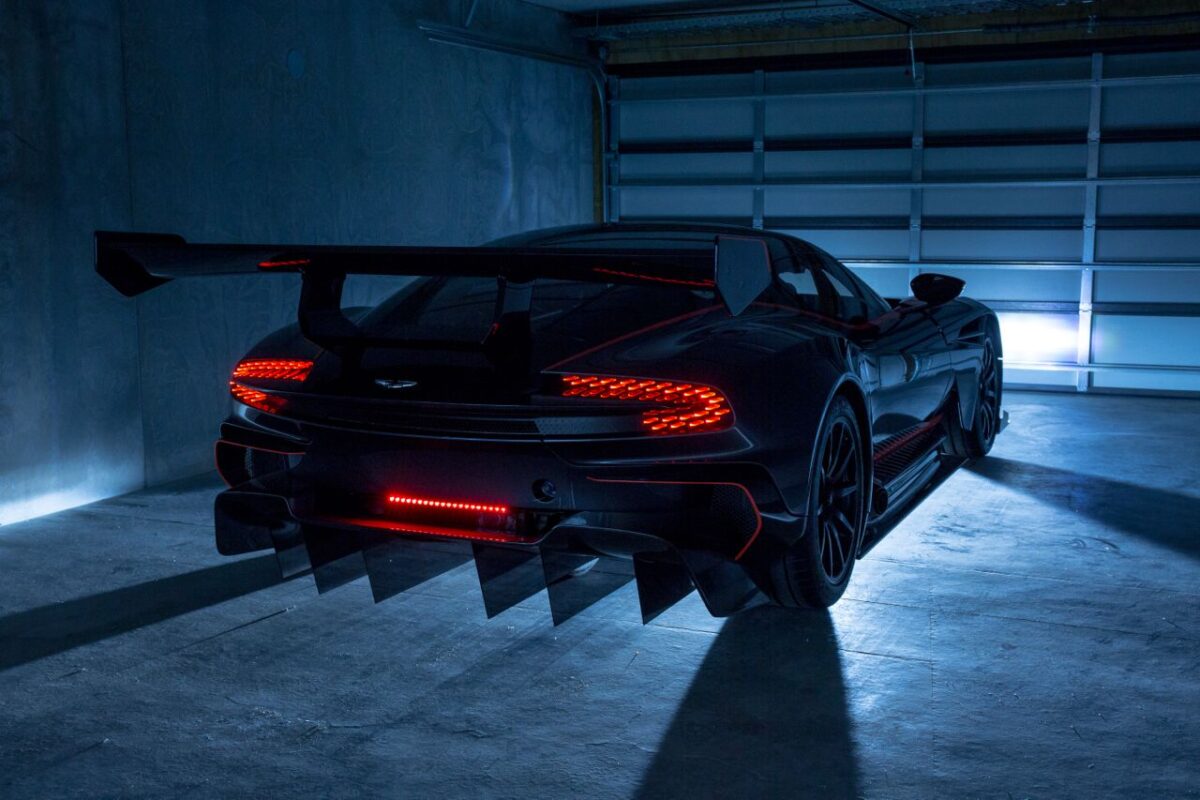