As a man who is past puberty, you are well acquainted with the pleasurable burst of sensation known as orgasm. You know it feels good. You know you want more of it. But what do you really know about climax?

There’s a whole bunch of biology behind the Big O, as well as some history that might surprise you. Below are 4 orgasm facts you may not know. Enlightened sex awaits. 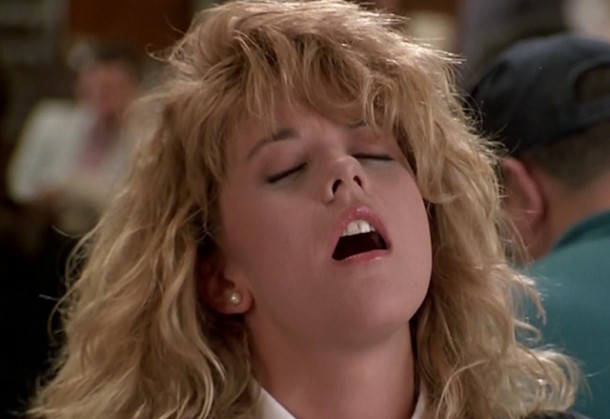 “Because ejaculation introduces sperm into the female reproductive tract,” writes study author Gert Holstege, “it would be critical for reproduction of the species to favor ejaculation as a most rewarding behavior.” Other areas of the brain shut down during orgasm, including the one that processes fear and vigilance for danger.

There’s a reason people often look like they’re in agony when they have an orgasm. The two regions of the brain that activate in response to pain are also activated during orgasm. In fact, orgasms can be powerful pain relievers because they flood your brain with endorphins – the same feel-good chemicals responsible for a “runner’s high.”

Researchers in Germany investigated the effects of pain-blocking endorphins on subjects experiencing migraines. One-third of the study’s participants powered through sex despite the headache, and of those, 60% said they felt better post-coitus. The power of the orgasm is so impressive that some women even experience them during childbirth.

Much has been said about the differences between Mars and Venus. According to scientific research, the average man needs 2-10 minutes to climax while the average woman needs 20. There’s also a significant “orgasm gap,” which refers to the difference between the percentage of men who report their female partner having an orgasm (85%) and the percentage of their female partners who report actually climaxing (64%).

Thankfully, it’s not all bad news. Documented reports as early as 2968 BC prove that men can indeed have multiple orgasms, although it’s more commonly associated with women.