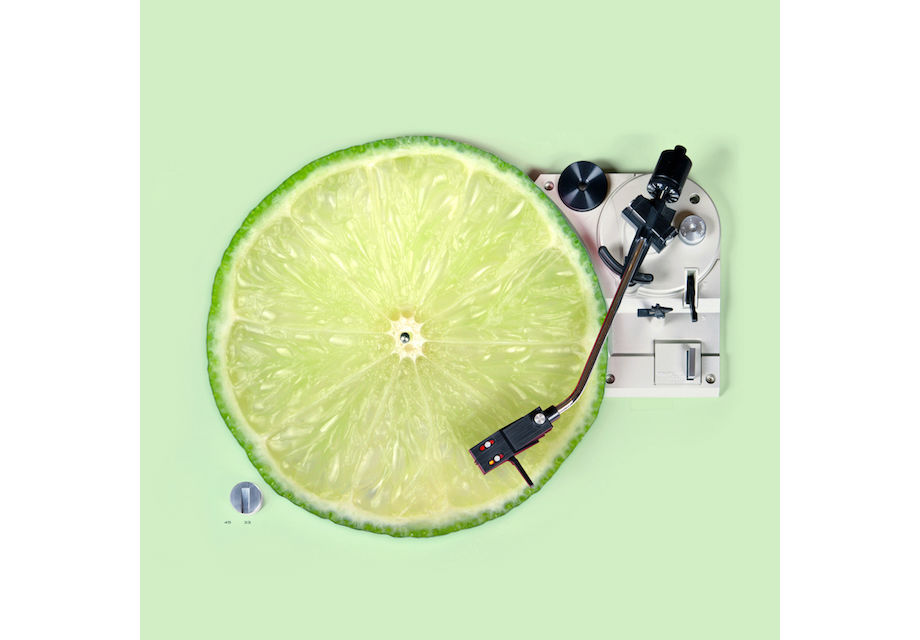 In the world of Paul Fuentes, a lime slice is a spinning record, ‘Pop-Tart’ could be Pantone’s colour of the year, and a banana is a lethal weapon. The Mexican visual artist’s surreal “pop mashups” invite viewers to see their food in a whole new way.

Fuentes says he aims to create “something strange and with some humour” using “common objects, food, paint, water and ink with pastel coloured backgrounds.” His “useless creations” (the artist’s words, not ours) look as absurd as they do delicious, like inventions straight from Willy Wonka’s imagination.

Fortunately, Fuentes’ mashups won’t cause you to be attacked by squirrels or turn into a giant blueberry. Enjoy a selection of his colourful compositions above and follow him on Instagram for more. 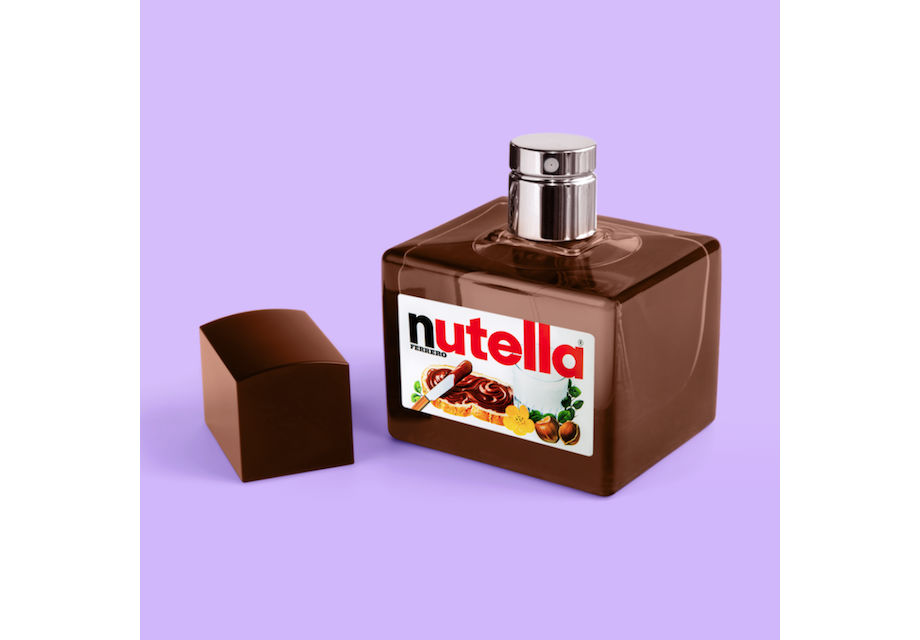 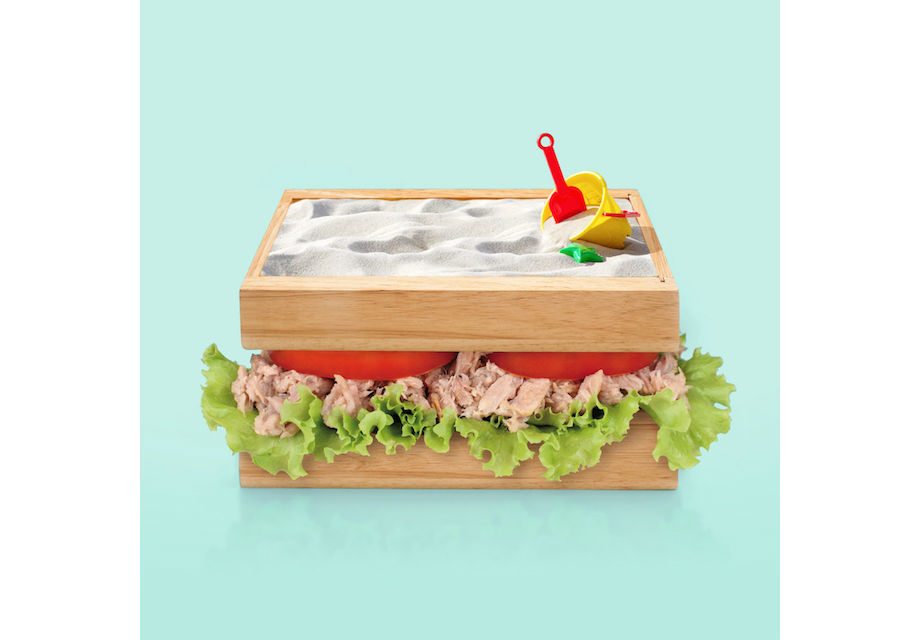 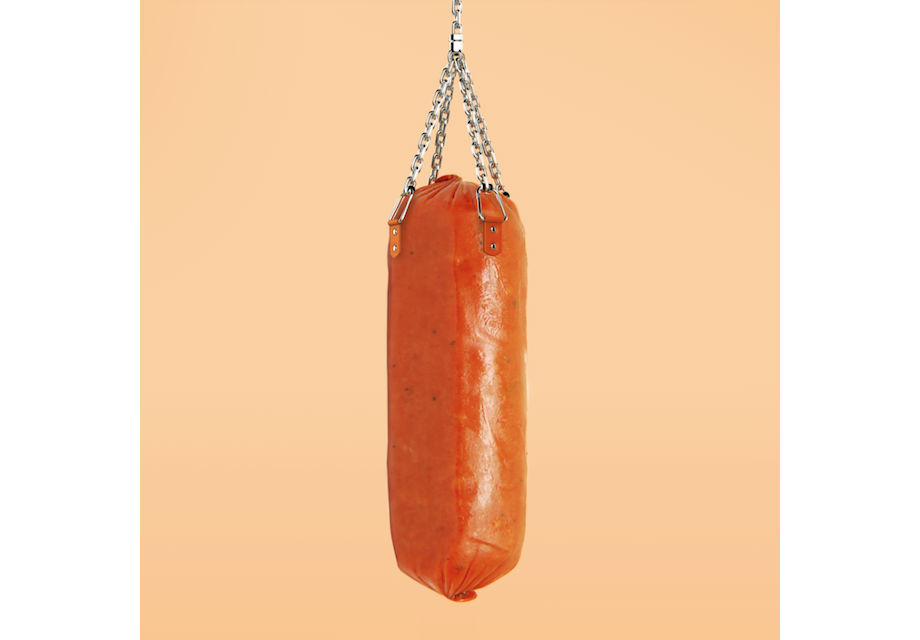 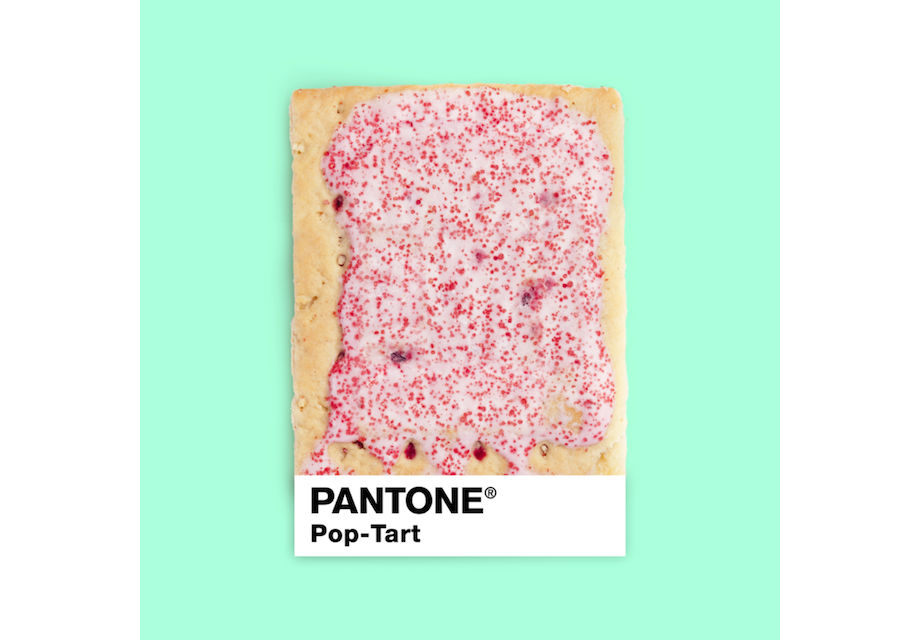 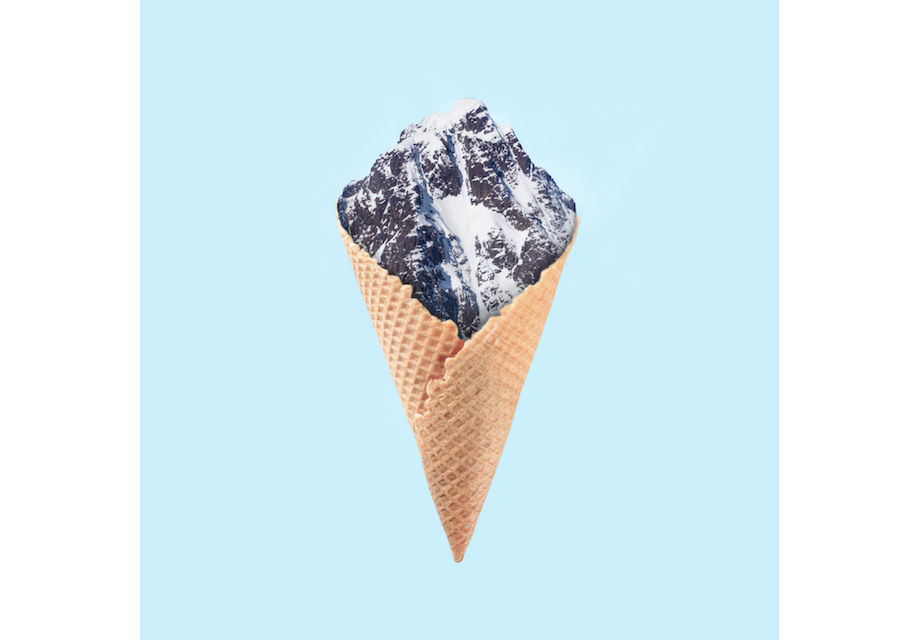 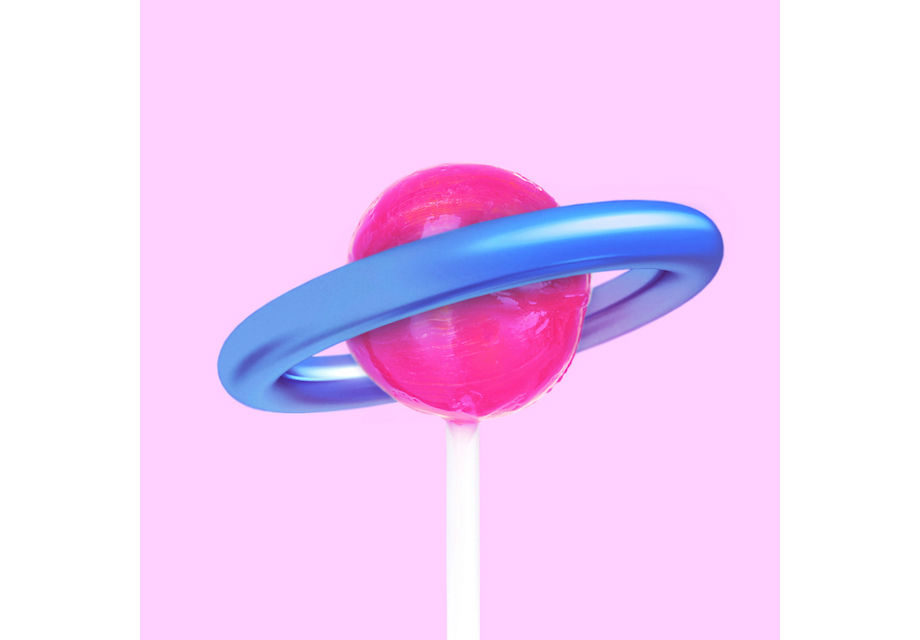 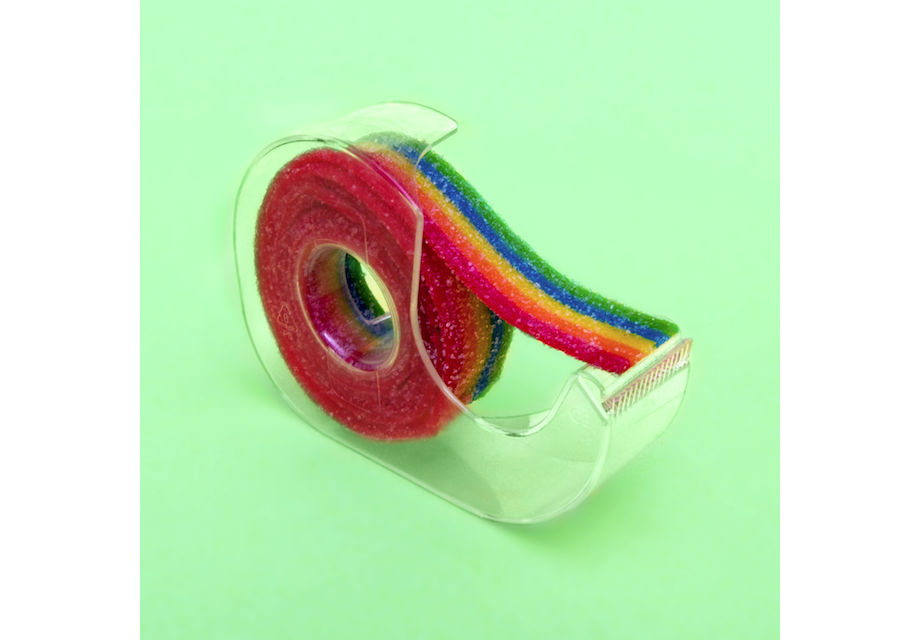 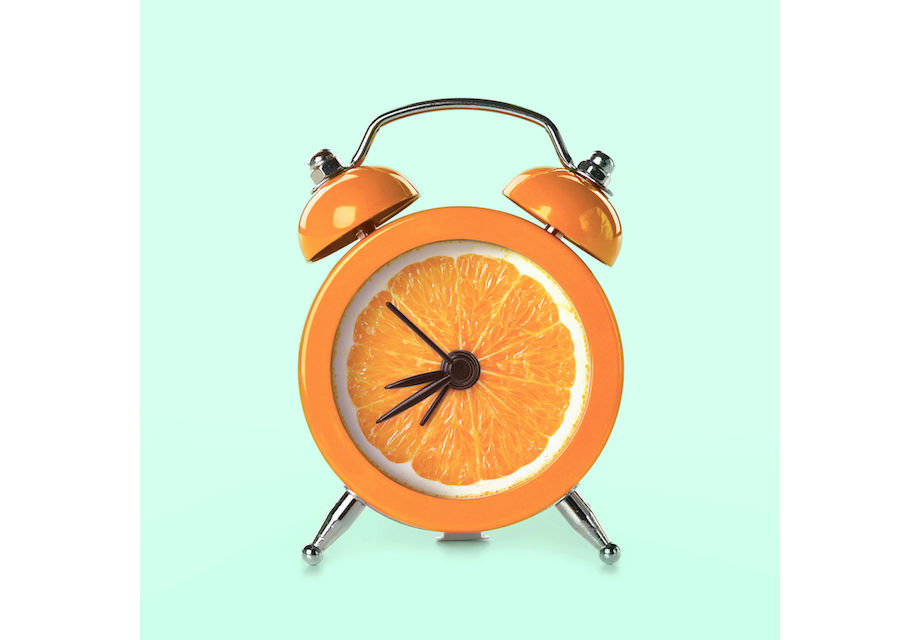 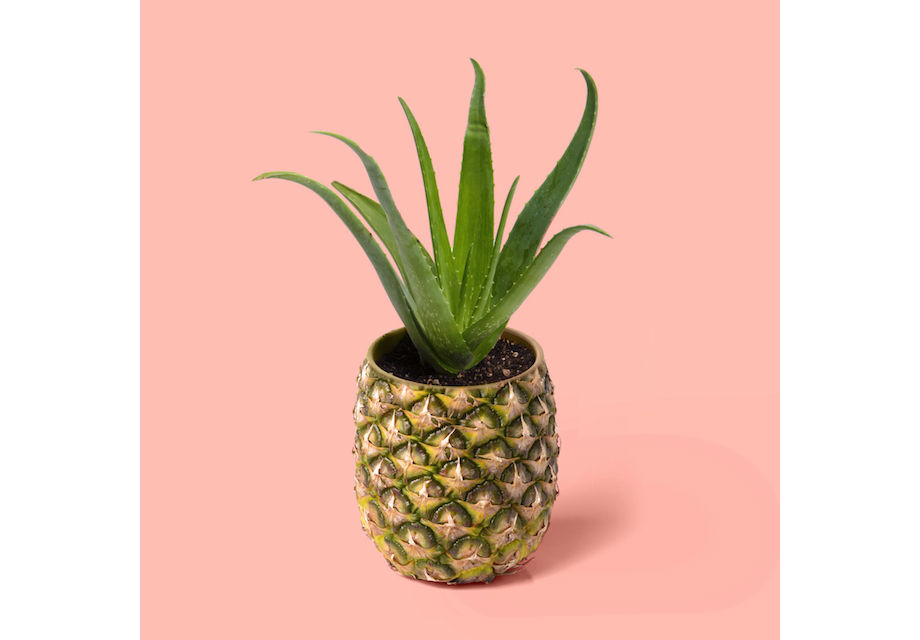 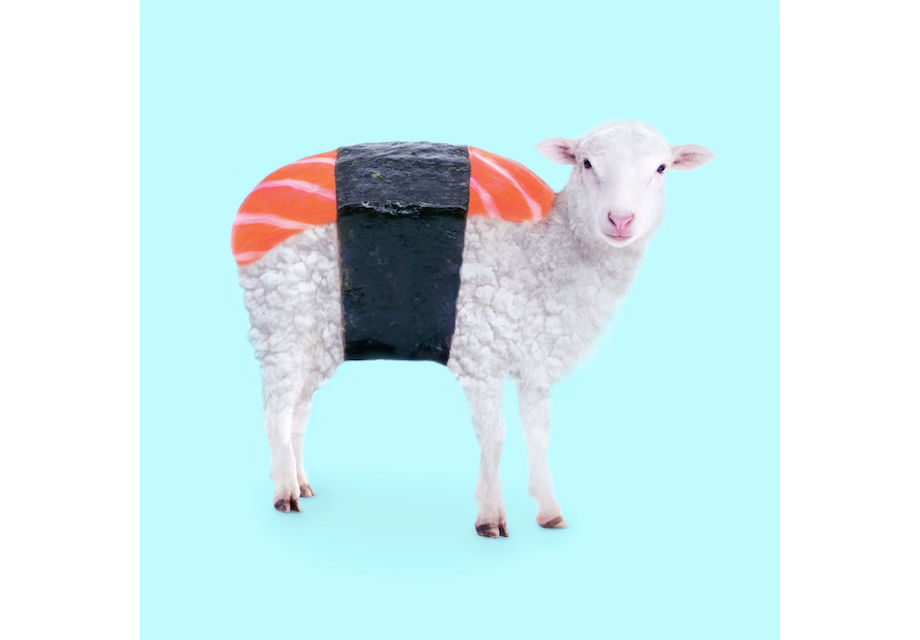 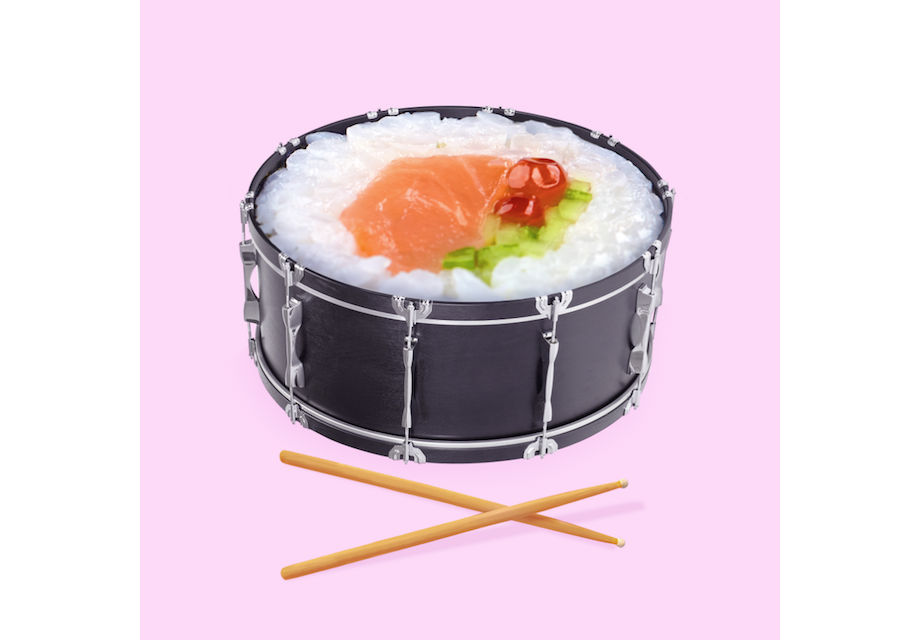 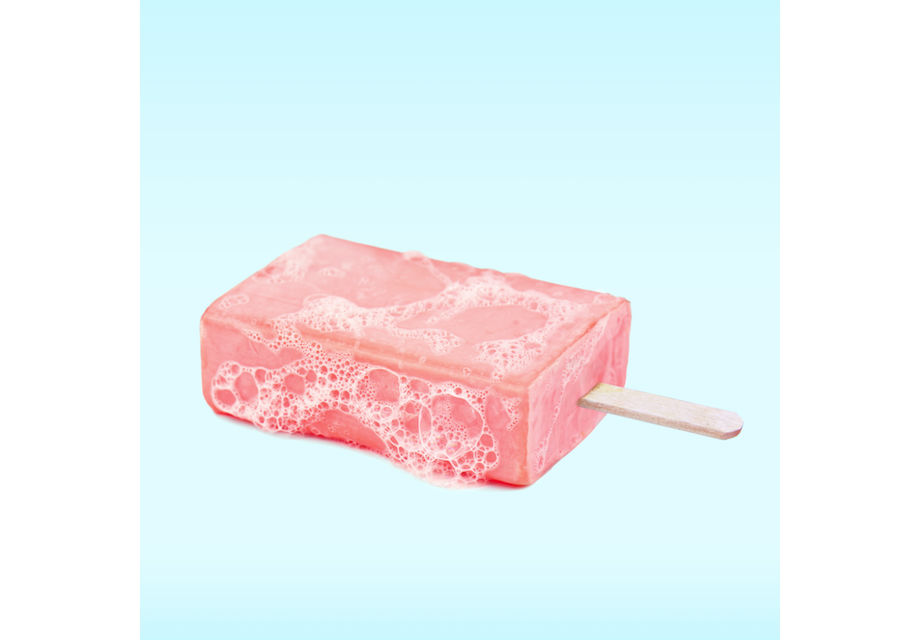 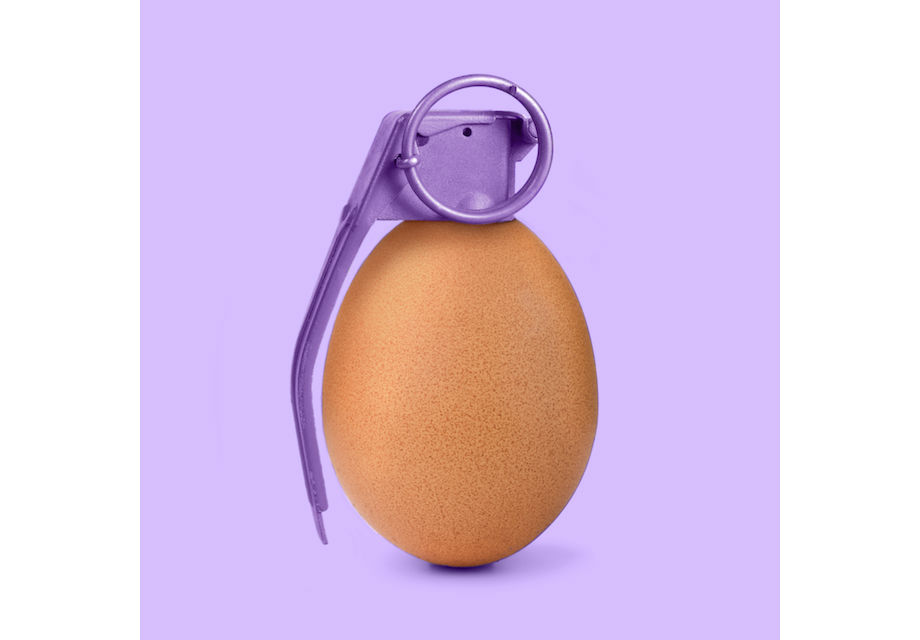 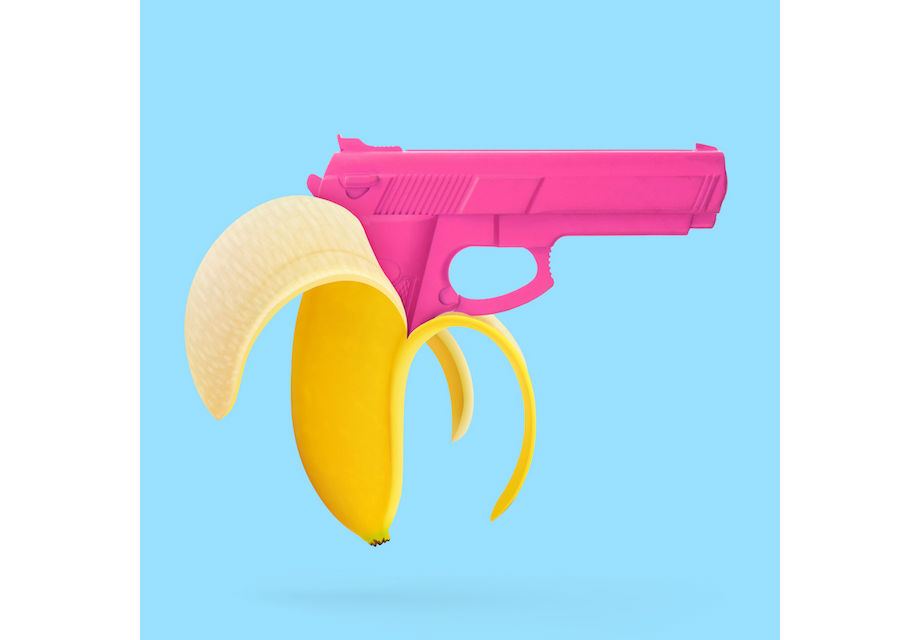 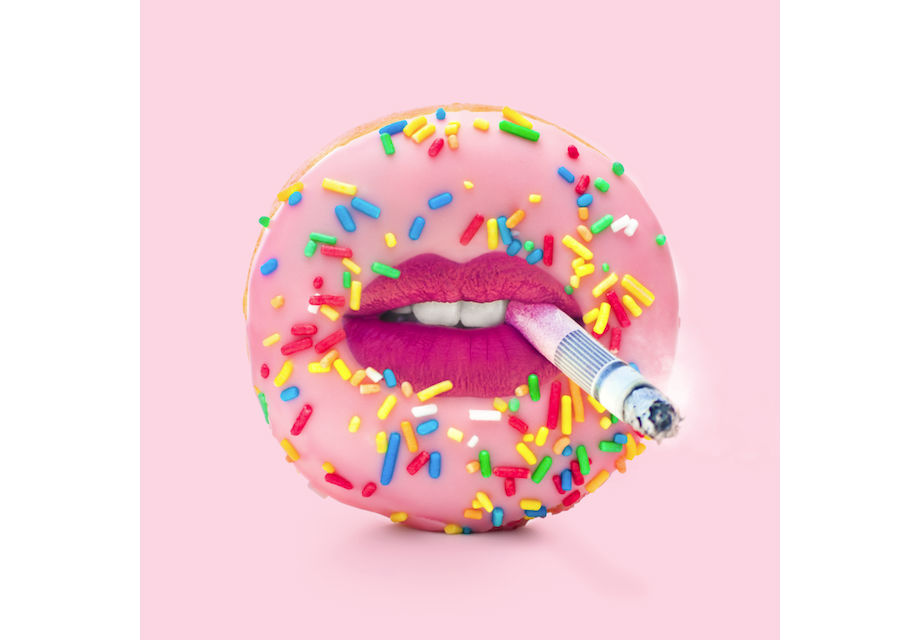 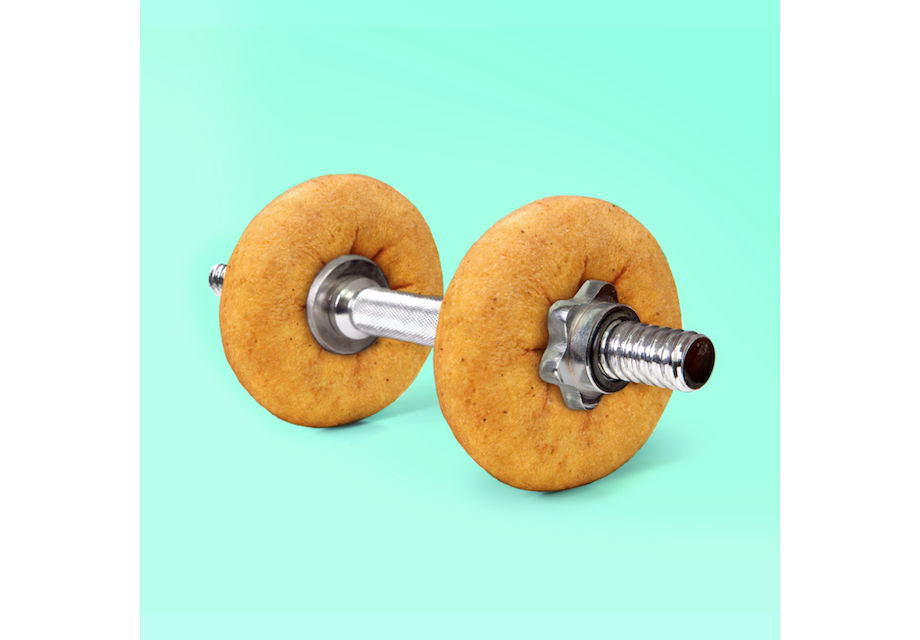 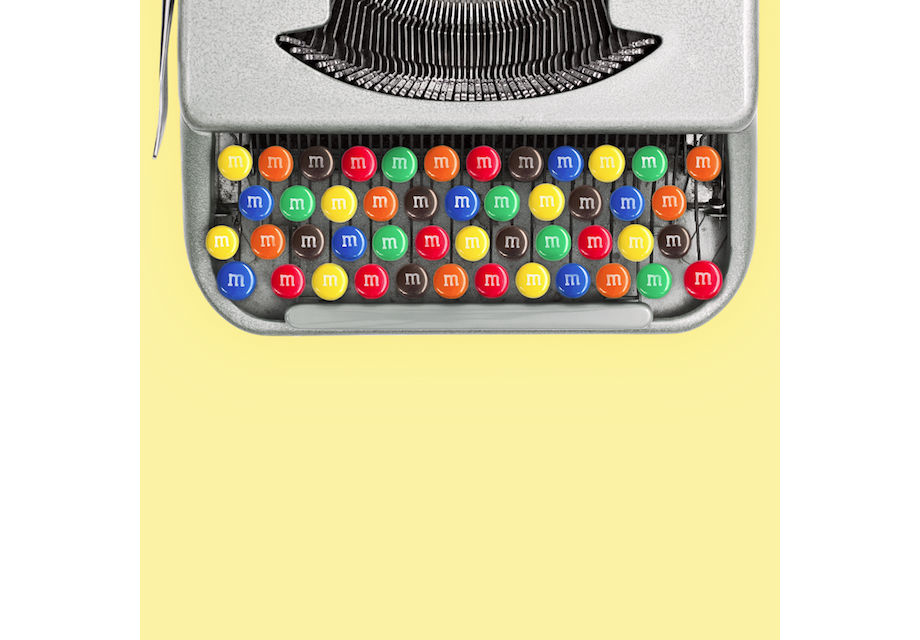