Australia’s Sexiest Suburbs With The Most Single People Revealed 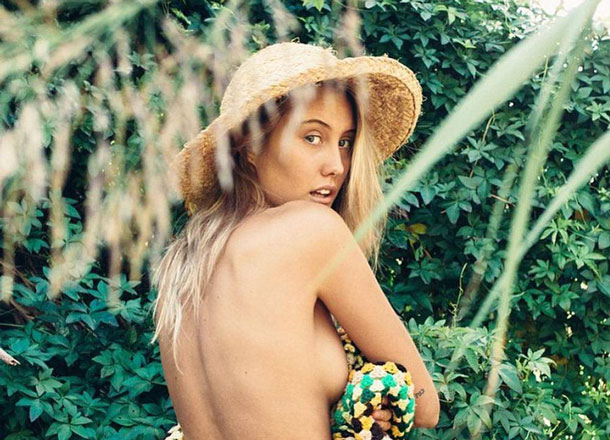 Is your Tinder kilometre radius not delivering the goods? You may want to relocate or, at least expand it, to include one of these Australian suburbs, rated by RealEstate.com.au for having the highest number of singletons.

The website crunched the numbers to locate the footloose and fancy-free by analysing profile details like suburb location, interest in buying and life stage and here’s the National Top 10.

According to social researcher Mark McCrindle, several of the suburbs with the highest number of singles, like Carlton, St Lucia, Kelvin Grove and Burwood are all located in around university campuses, which would explain the high number of bachelors and bachelorettes in those areas.

The study found that today’s young singles flock to the hipster inner city suburbs because of things like good infrastructure and public transport, internet connectivity, mobile phone reception and interesting cafes and places to hang out. In just NSW alone, the top three ‘singleton suburbs’ are hipster hubs Darlinghurst (33.4%), Surry Hills (32.4%) and Waterloo (31.8%).

“Single-person households are the fast growing demographic in the country. It’s nearly one in four households nationally,” McCrindle says, reflecting the fact that more Australians are staying single for longer.

So there you have it. If you’re tired of looking for love in all the wrong places, start spending more time in these singleton suburbs. 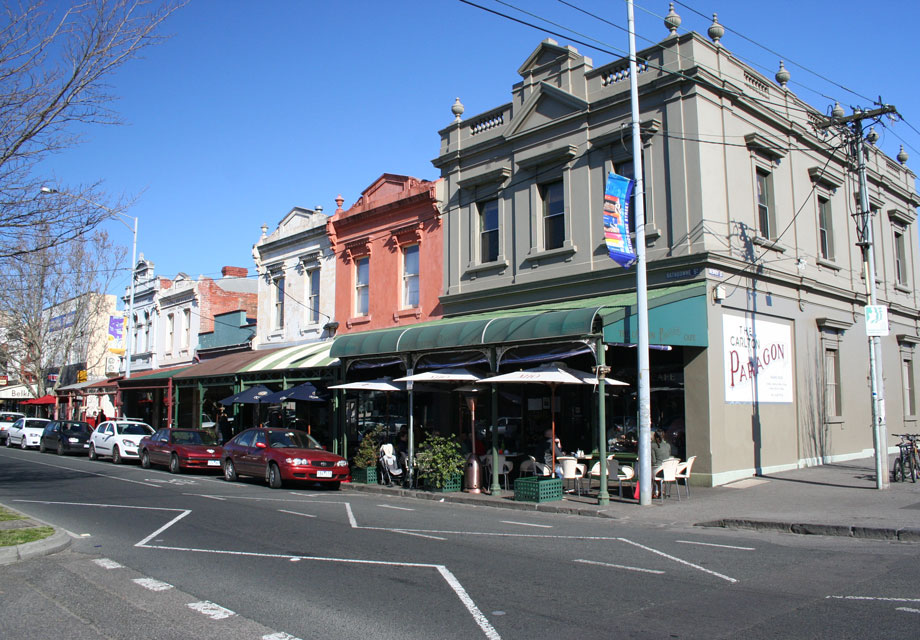 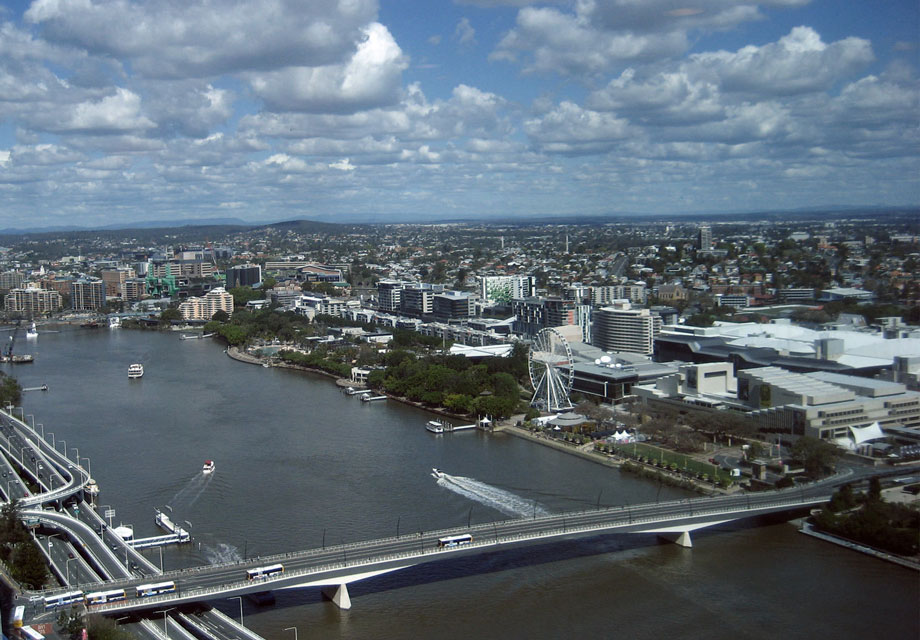 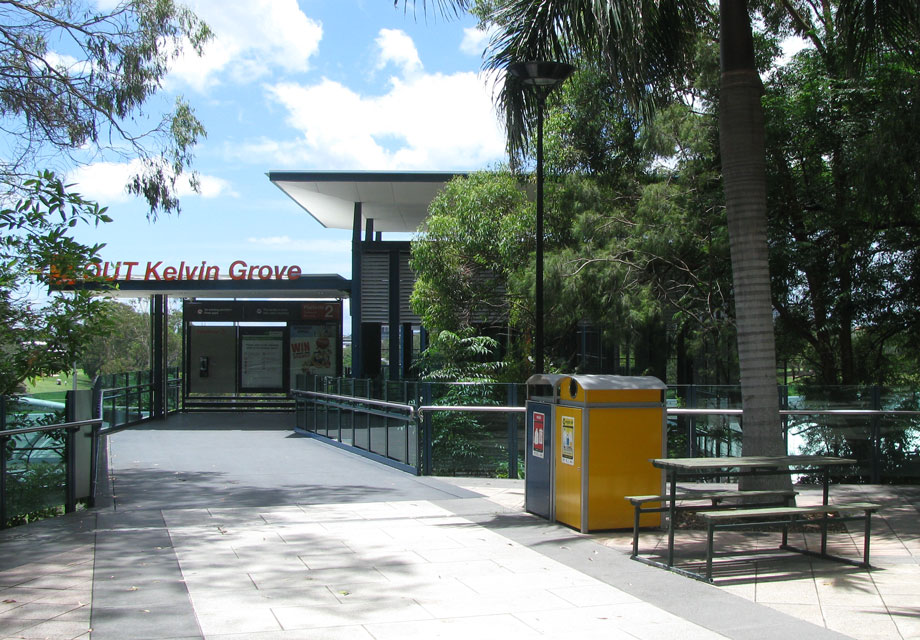 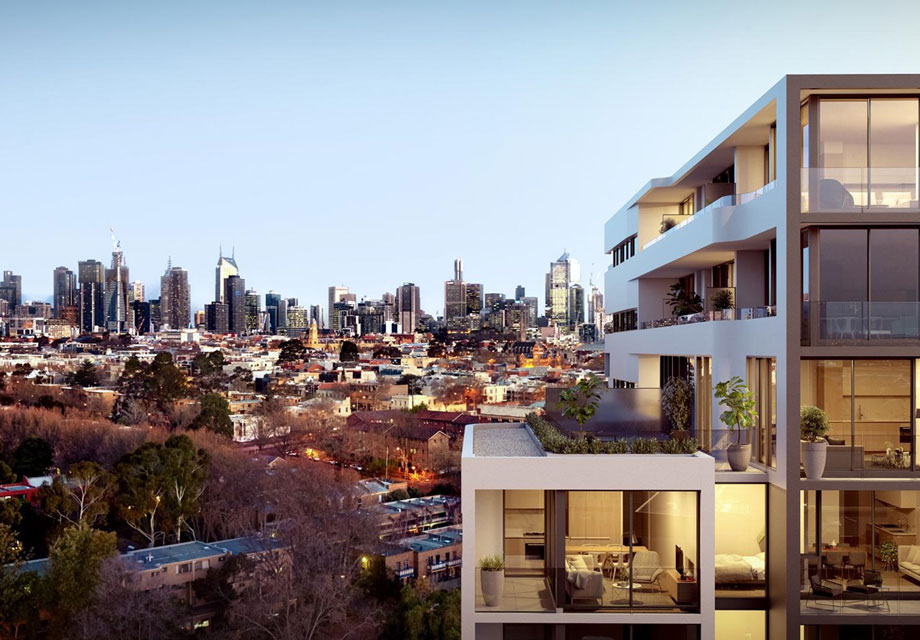 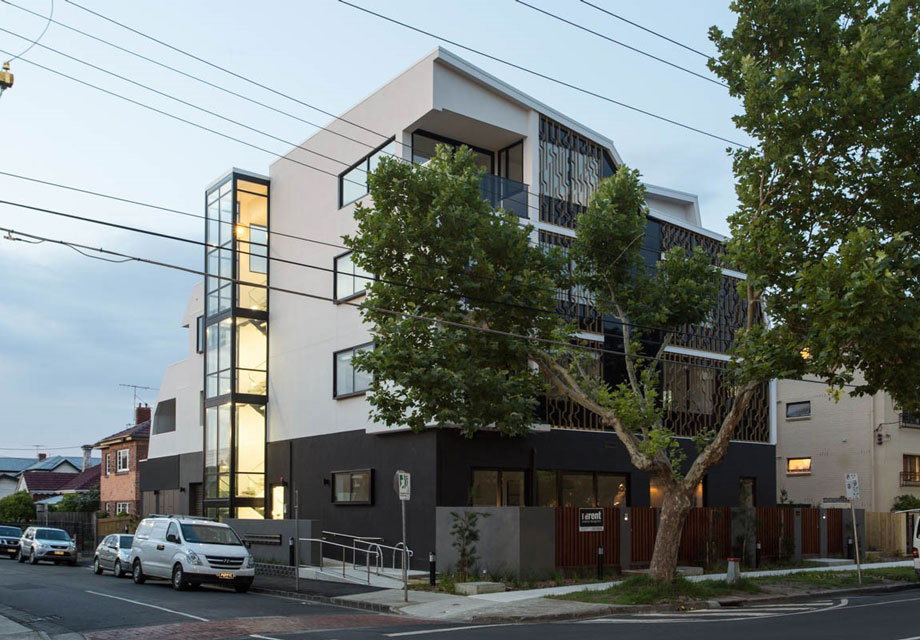 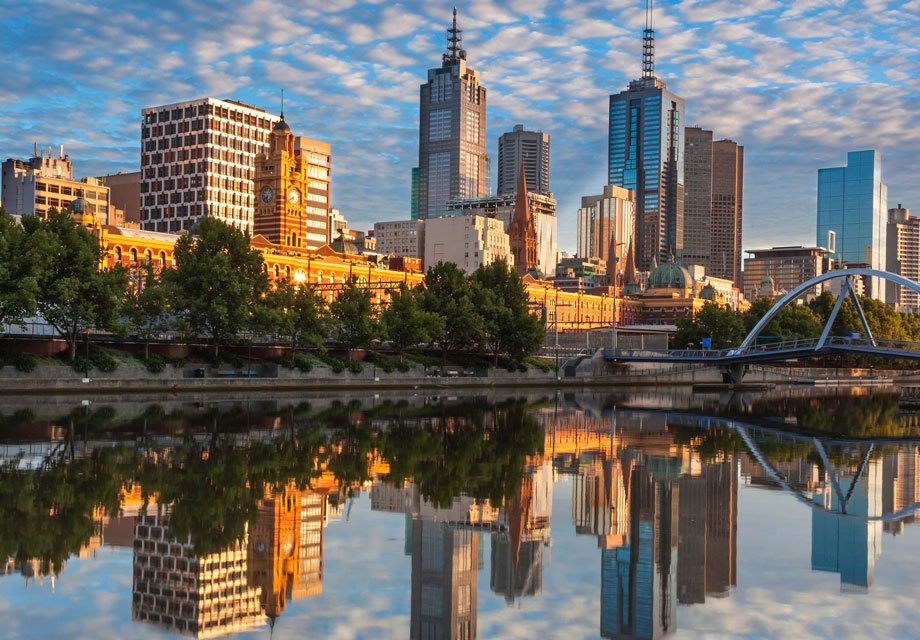 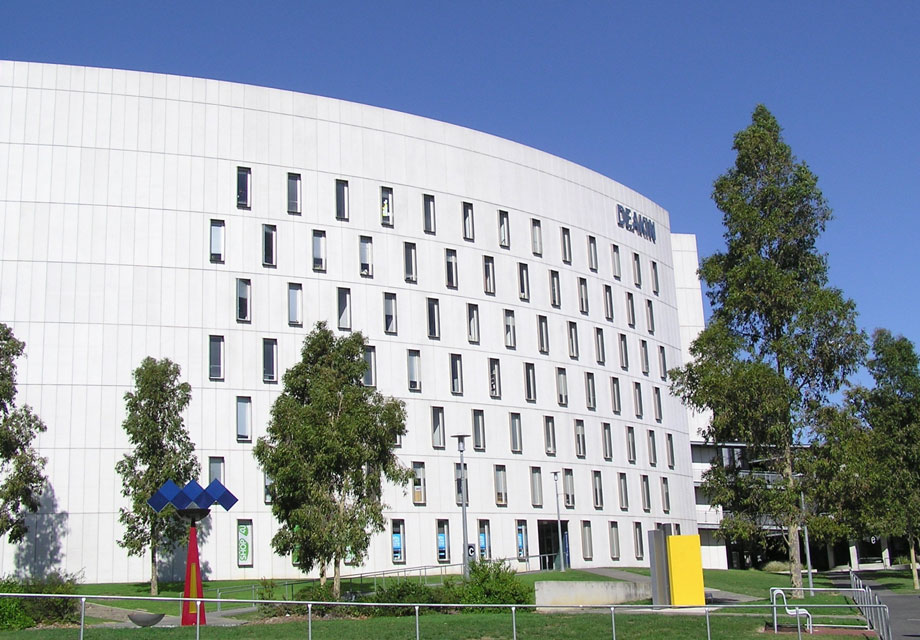 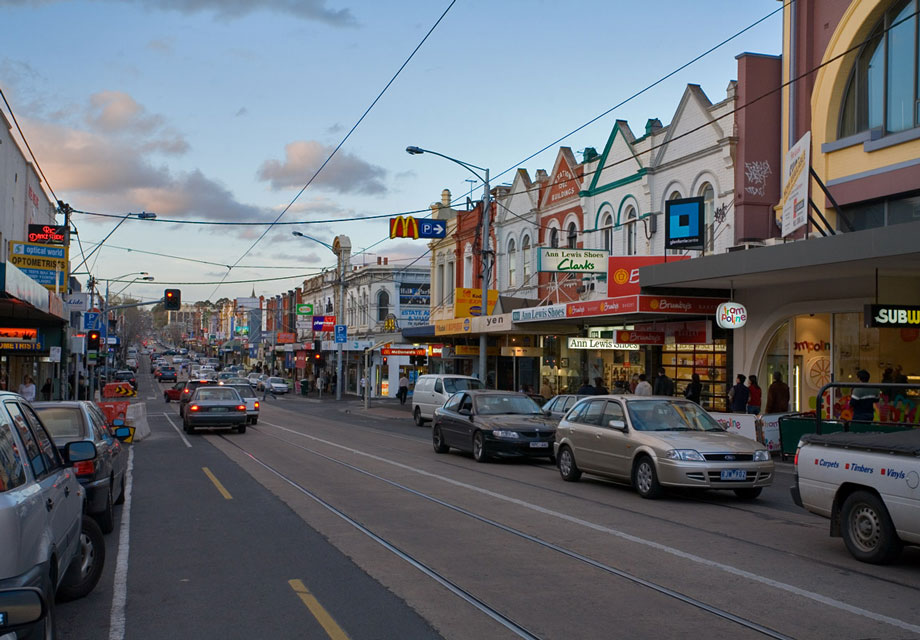 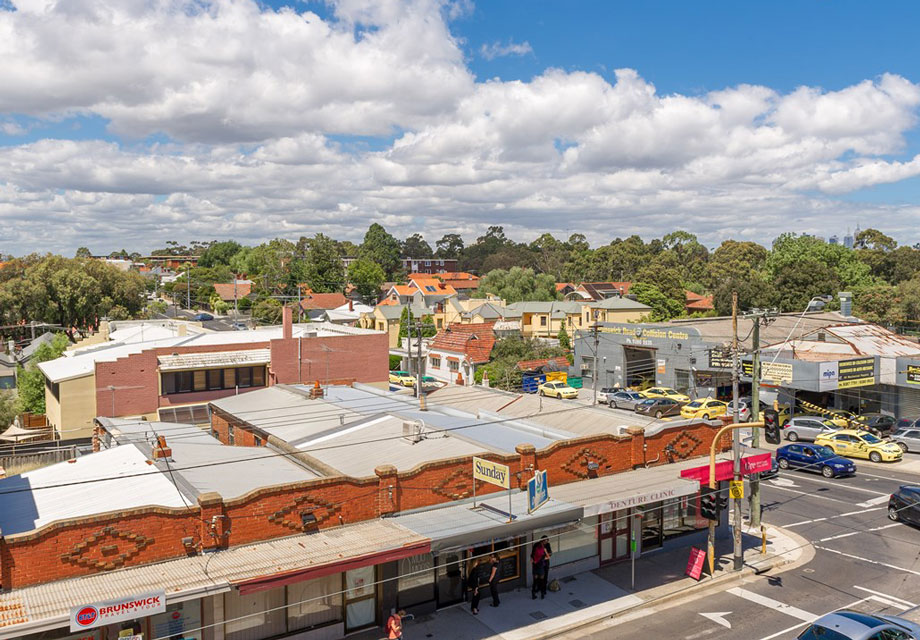 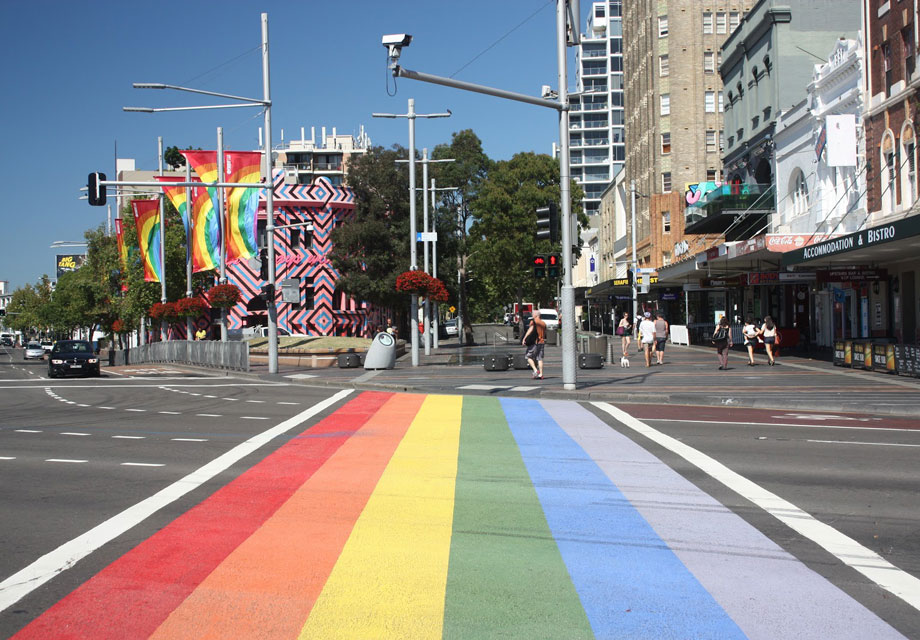