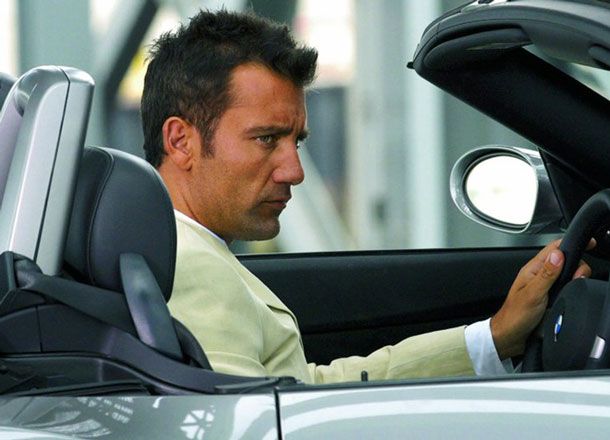 It’s a given that plenty of Australian drivers hit the roads with a few screws loose or at least a penchant for flipping the bird, but a recent survey by Navman on 15,561 Aussie drivers found that we’re a lot worse than we previously thought. In fact, it showed that we hate every other driver on the road, except for ourselves.

Almost every single respondent of the survey was annoyed by other drivers not indicating, driving too slowly or being lost. Here are the rest of the results, via Gizmodo:

So, that’s pretty much everyone hating everything. It’s no surprise really when Sydney traffic, in particular, has been rated amongst the worst in the world. A report by TomTom in 2012 found that in peak traffic periods, Sydney’s congestion levels explode to 78%, which equates to around 40 wasted minutes for every hour driven. God, help us.