Toyota Have Crafted A Wooden Car For Milan Design Week 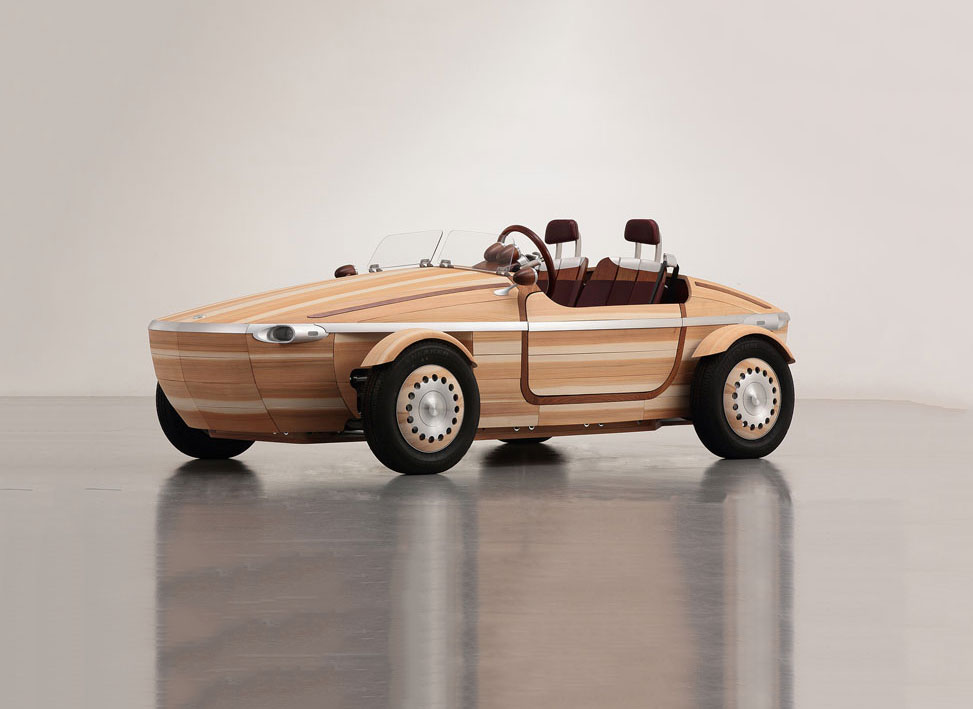 Toyota have been called many things in the past. A maker of boring cars is probably one everyone’s heard of before. Well if it’s any consolation, the Setsuna wooden car is anything but boring.

Crafted in the traditional Japanese method of wood work called okuriari and kusabi, the wooden components are first cut and then patterned so that the frame slots together perfectly like a puzzle without the need for unsightly bolts or rivets.

The car’s styling maybe questionable but from a creative point of view, it’s pretty damn cool. The car which will debut at the Milan Design Week later this month features a working engine, seating for two and proper steering to go with its roadster design.

Toyota engineer Kenji Tsuji and his team say that the car was developed to juxtapose the advanced cars of today which feature the latest gadgets and connectivity. The Setsuna instead uses nature to mark its territory in the world of transport, a car which can allow drivers to grow and feel for their car as it changes. What that means is that the car’s body, which is made from 86 handcrafted wooden panels, will age and change over time to leave a more pronounced curvature design.

This is intentional and when it comes time to repair the panels, the wood is simply removed and replaced like an actual boat. The car does drive as any other car but since it’s a concept, it won’t be allowed on public roads.

Guess we’ll just have to wait for the next FT-1 Supra. 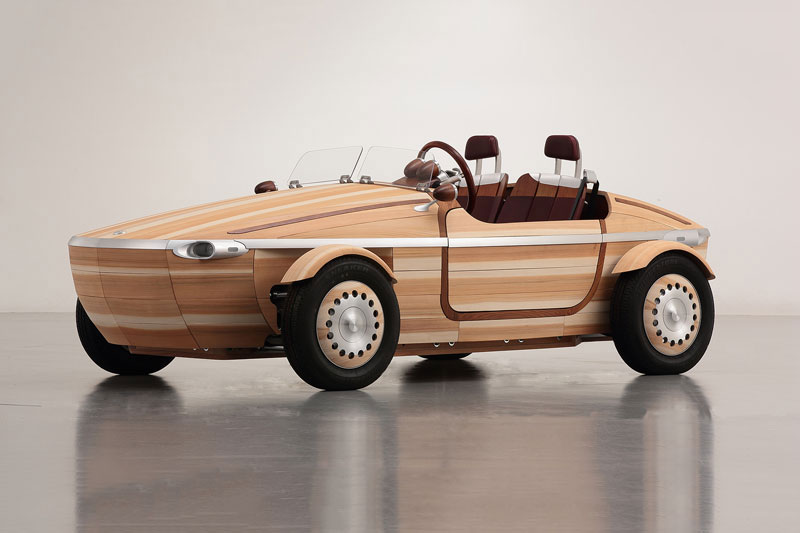 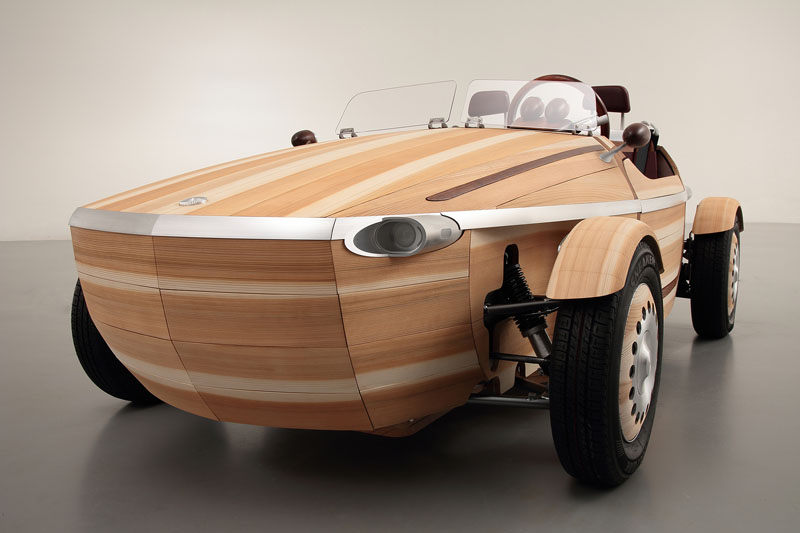 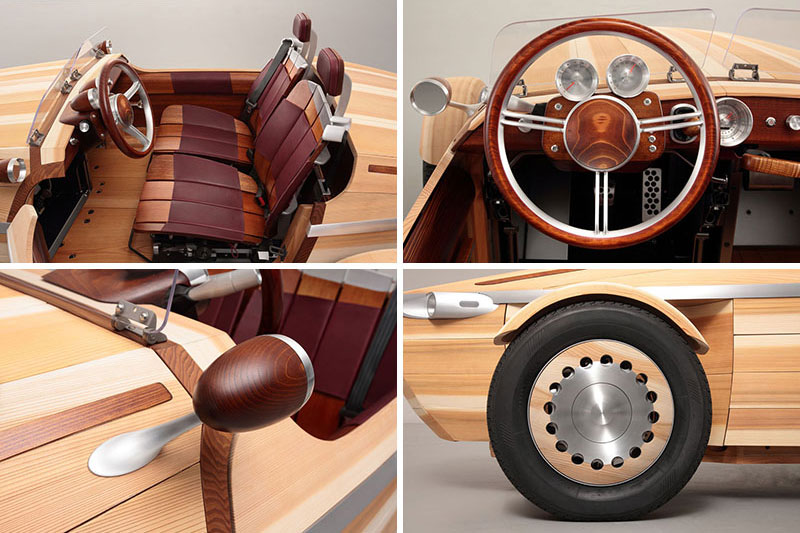 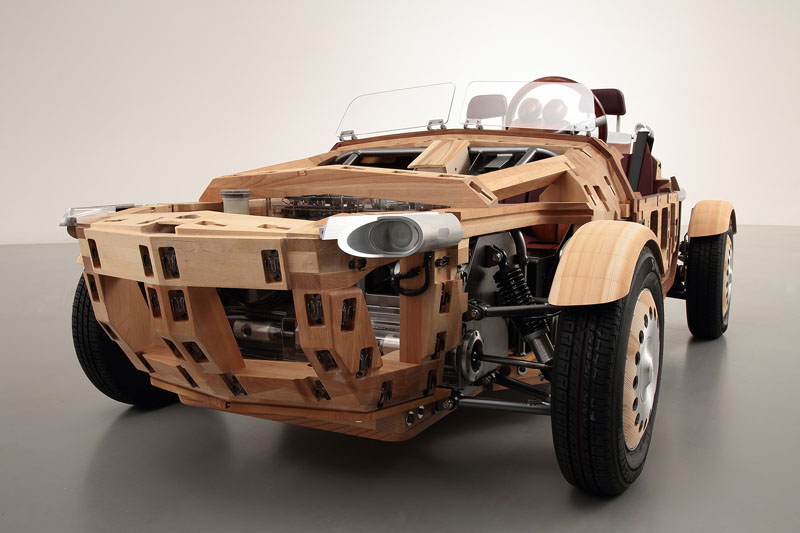 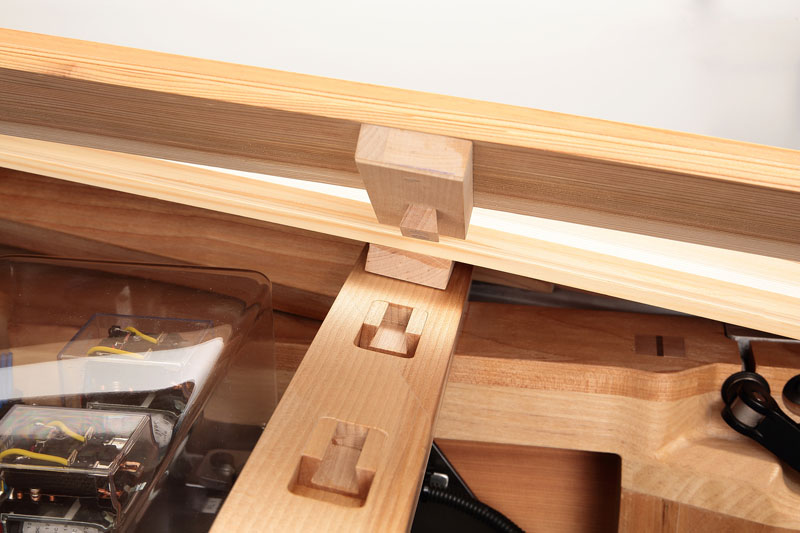 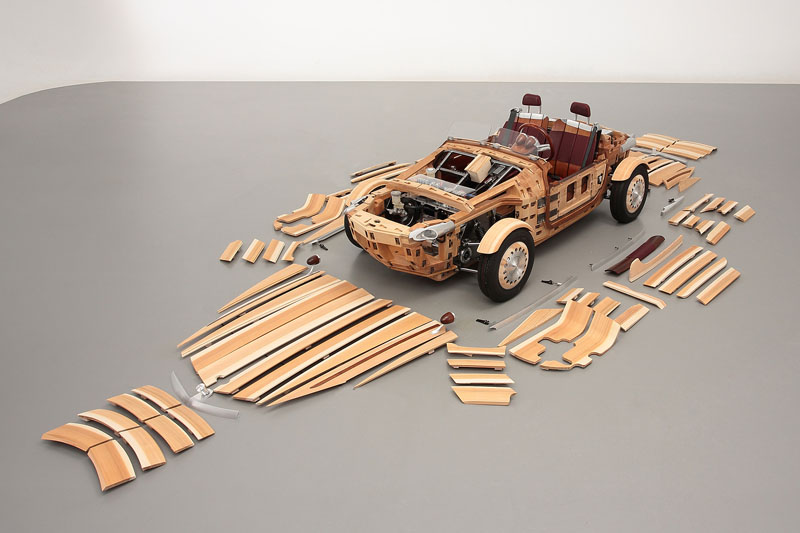