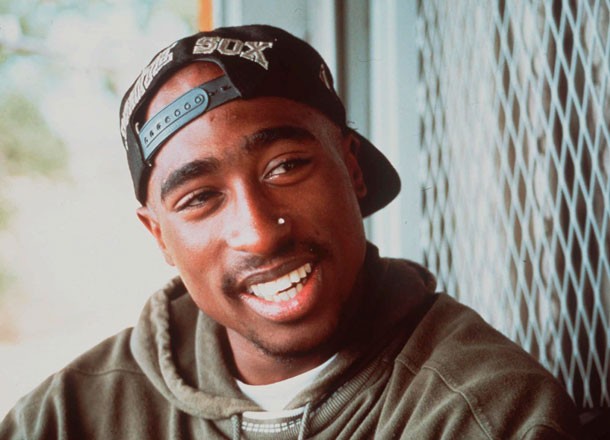 These days even the dead skin cells of a fallen celebrity will draw a crowd. Recently, a lock of John Lennon’s hair sold for thousands at an auction at an auction in Dallas, Texas and the crazy celebrity memorabilia doesn’t end there. A love letter, written by a high school aged Tupac Shakur, is up for grabs for a cool $35,000.

An unidentified woman has held onto a love letter given to her by Tupac after they shared a drama class and became good friends during their highschool years. In the letter, Pac refers to the woman as ‘Beethoven’, a nickname he gave her for her piano skills.

The late rap icon also offers the woman a “shoulder 2 cry on” and writes “I (a literal drawing of an eye) tend 2 get over emotional” before promising to be there for her “4 eternity.”

If you’d like the scribbled love letter to add to perhaps a growing collection of strange celebrity paraphernalia then it’ll only set you back $35,000.