Valentino Has Made An Offer To Buy Balmain For $749 Million 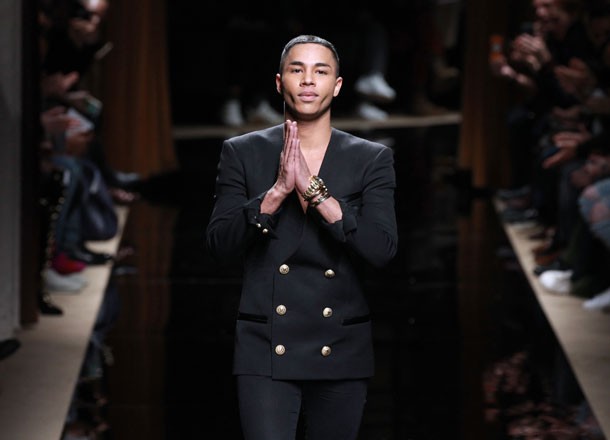 It’s a dog eat dog world in the luxury fashion industry and this week has been particularly dramatic. Yves Saint Laurent took a hit with the exit of Creative Director Hedi Slimane, and now Balmain is on the chopping block with reports that competing fashion house Valentino has proposed a whopping $749 million to take it over.

According to French newspaper Les Echoes, Valentino, which is owned by Qatar-based investment entity Mayhoola, has offered €500,000,000 (approx. $749M AUD) to acquire Balmain.

The French fashion label, led by Creative Director Olivier Rousteing, has already received 2 other offers from a Chinese fashion group and another American investor with earlier news that Balmain‘s heirs are seeking to give up control and sell the brand.

Les Echoes reported that a sale could value the company at €300-400 million and currently, Balmain’s annual revenue is €30 million, according to Business of Fashion. Today is the deadline for Balmain’s current owners to either decline or accept the offers, so watch this space with hopes that people like the Kardashians have less of a relationship with the brand’s new owners.