Here’s How Beer Was Being Made In China 5,000 Years Ago 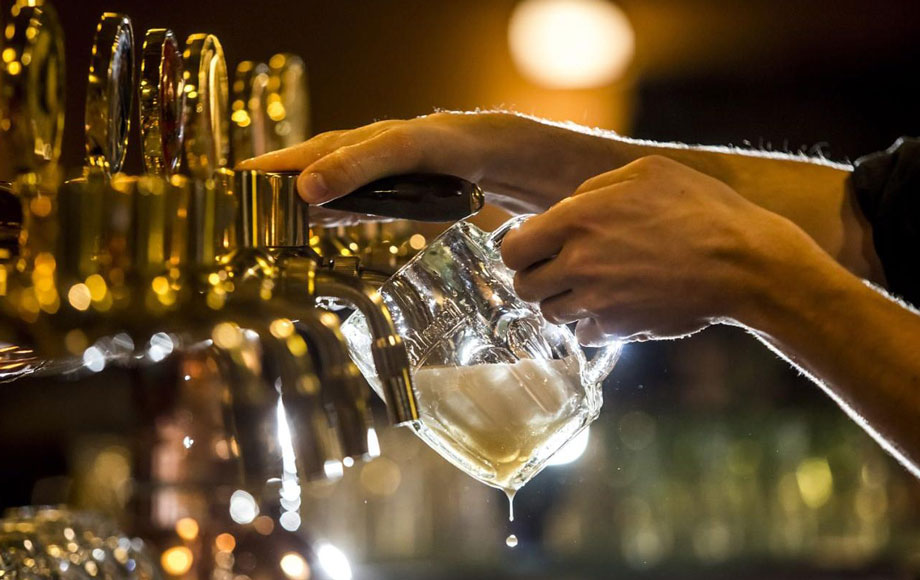 If you thought enjoying a schooner of classy VB was a modern man’s past time, you’re sorely mistaken with researchers recently revealing that beer brewing existed 5,000 years ago in ancient China.

According to a study published in the journal Proceedings of the National Academy of Science, researchers dug up a recipe for beer from two pits on a site called Mijiaya in China which are dated back to around 3,400-2,900 BC.

The ancient recipe features ingredients like broomcorn millet, barley, Job’s tears and tubers. In case you were wondering, Job’s tears are an Asian grass which bears its seeds inside hollow pear-shaped receptacles.

As well as the recipe, researchers found yellowish remnants in wide-mouthed pots and funnels that they claim were used for beer brewing, filtration and storage, as well as stoves that were likely used for heating and mashing grains.

Apparently, it’s the earliest indication that advanced beer-brewing techniques were established in China this long ago. Who would’ve thought the ancient Chinese loved a brew or two.