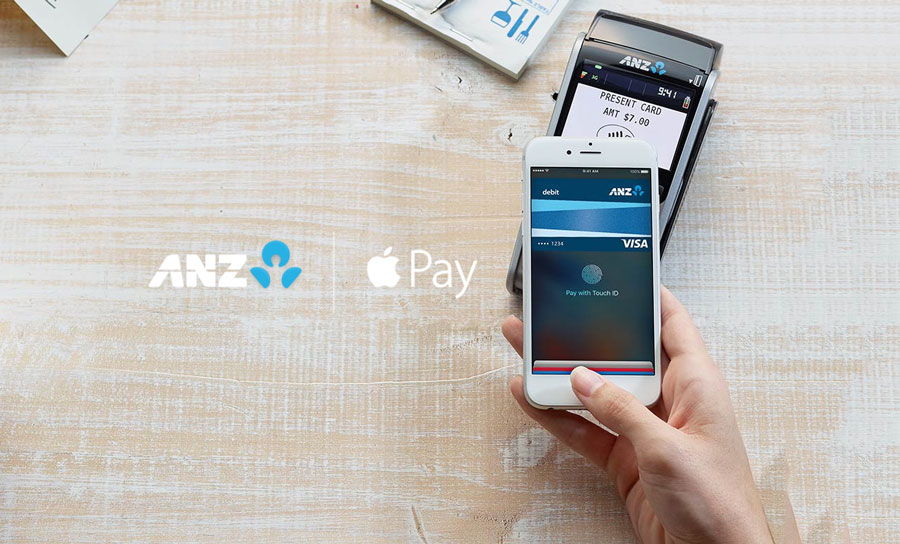 If there was any indication needed of Apple Pay’s pulling power in Australia then this could be it. ANZ Banking Group has today announced that its exclusive deal with Apple’s pay wave service has driven a surge in credit card and deposit account applications.

This news has no doubt startled ANZ’s competition and pushed other banks into renegotiating with the American tech giant. If the claims from ANZ are indeed true, then the scurry over Apple Pay could be duly warranted due to the billions worth of transaction fee income up for grabs.

Shayne Elliott who is the chief executive of ANZ said that the bank’s online credit card applications had jumped by 20 percent since the Apple Pay service was announced on April 28.

He added that the Apple Pay announcement also saw online deposit applications hit their highest record yet at more than double the average. Unfortunately information such as the number of Visa debit and credit cards loaded to Apple Pay can be disclosed due to the strict confidentiality agreements imposed by Apple on ANZ.

As an indicator though, the Sydney Morning Herald reported that ANZ’s Apple Pay microsite received 61,000 unique visitors across four days whilst traffic to the ANZ homepage was up by 6 percent since the Apple Pay announcement.

As ANZ continues to capitalise on Apple Pay’s popularity with an extensive advertising campaign roll out, Westpac’s chief executive Brian Hartzer and NAB’s Andrew Thorburn said that their own negotiations with Apple are ongoing.

“It would be nice for us to offer [Apple Pay] in the context of what we are doing but in the end it has to be commercially sustainabl,” said Hartzer.

“We will continue to talk to [Apple] and other wallet providers and see where we get to.”

Meanwhile, Thorburn admitted that their bank “would like to deploy it [NAB pay] with Apple. But obviously that is an important conversation that we will have to have with them. We think NAB pay is strong and easily deployable on any device, we just need to work with the providers to get that to be the case.”

A cashless future is on its way indeed. 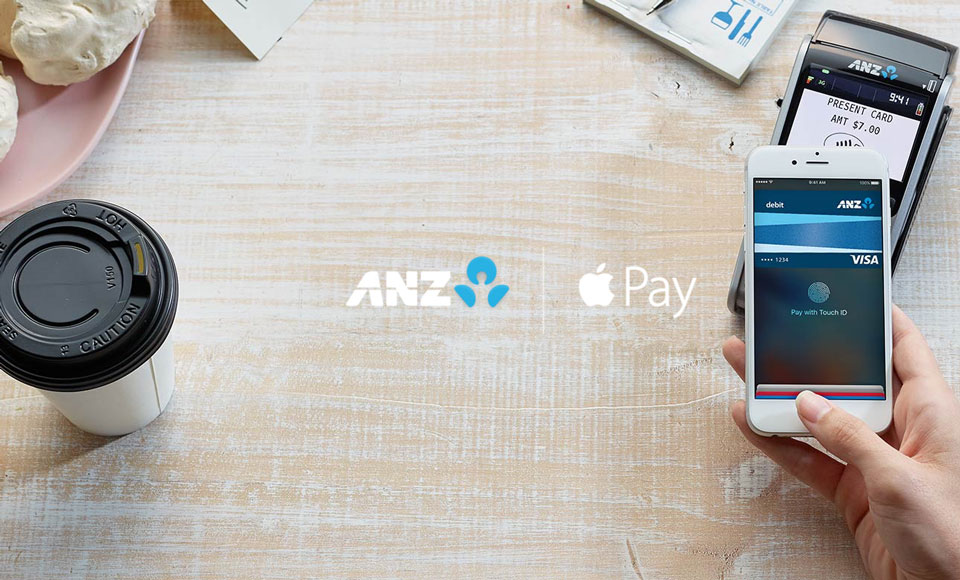