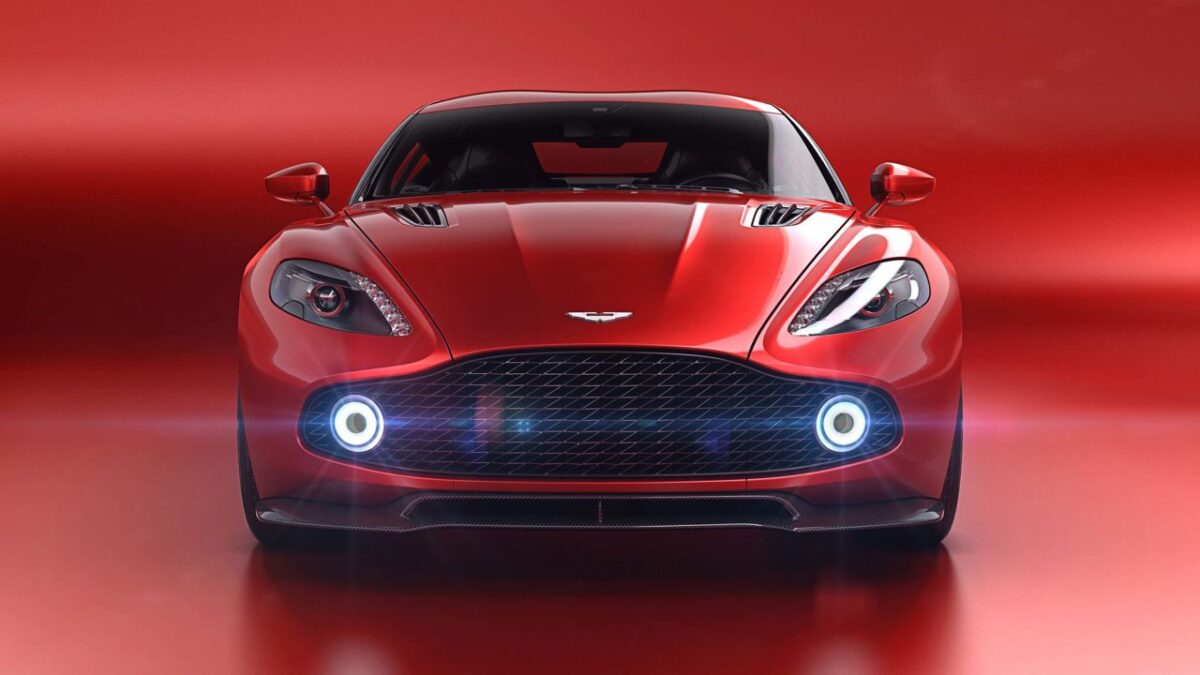 It’s all happening in Italy this week with Mille Miglia having just wrapped up and now Concorso d’Eleganza Villa d’Este kicking into top gear this weekend.

The glamorous car show which is held on the picturesque shores of Lake Como is a yearly gathering of some of the world’s most prestigious cars. For this year’s event, Aston Martin have teamed up with Italian design house Zagato to create a carbon fibre concept which will aim to steal some of that glory.

The Vanquish Zagato is a naturally-aspirated V12 beast packing a newly upgraded 592hp that will make its debut at the show, marking the fifth time that Aston Martin and Zagato have collaborated together since 1960. The special one off vehicle will sport Zagato style tail lights using the latest LED technology borrowed from the British marque’s Vulcan hypercar. Elsewhere the car will receive the latest DB11 styled rear end along with quad exhausts and a retractable spoiler.

The iconic double-bubble design of the Zagato from the 1950s is also evident in the Vanquish whilst inside you’ll find more carbon, leather and quilted headrests with the ‘Z’ logo embossed in.

Zagato design boss Andrea Zagato said in a release that the Vanquish “represents the essence of an important design relationship that dates back over 50 years”.

See the stunning car in the flesh below. 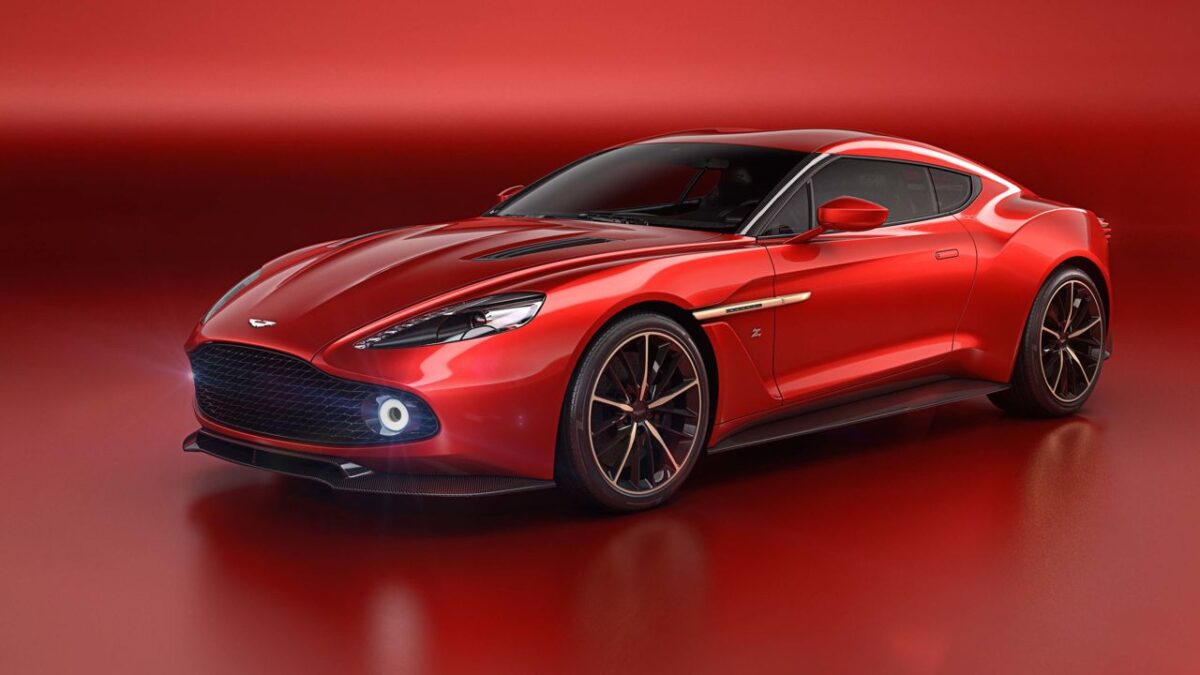 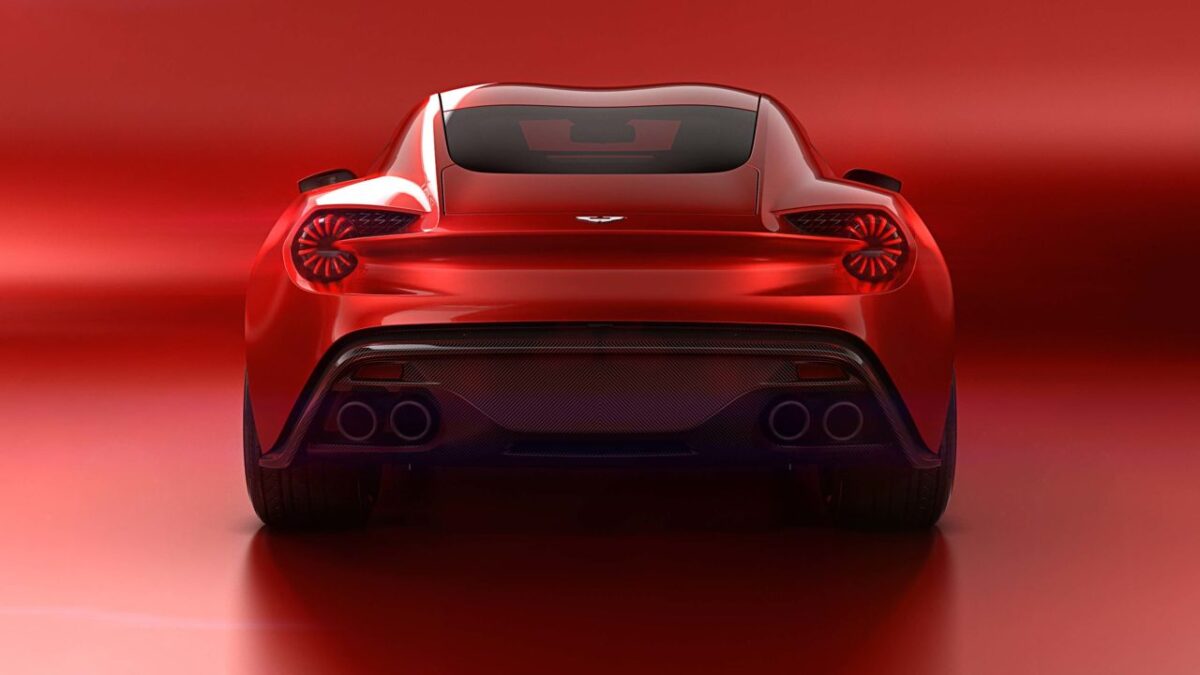 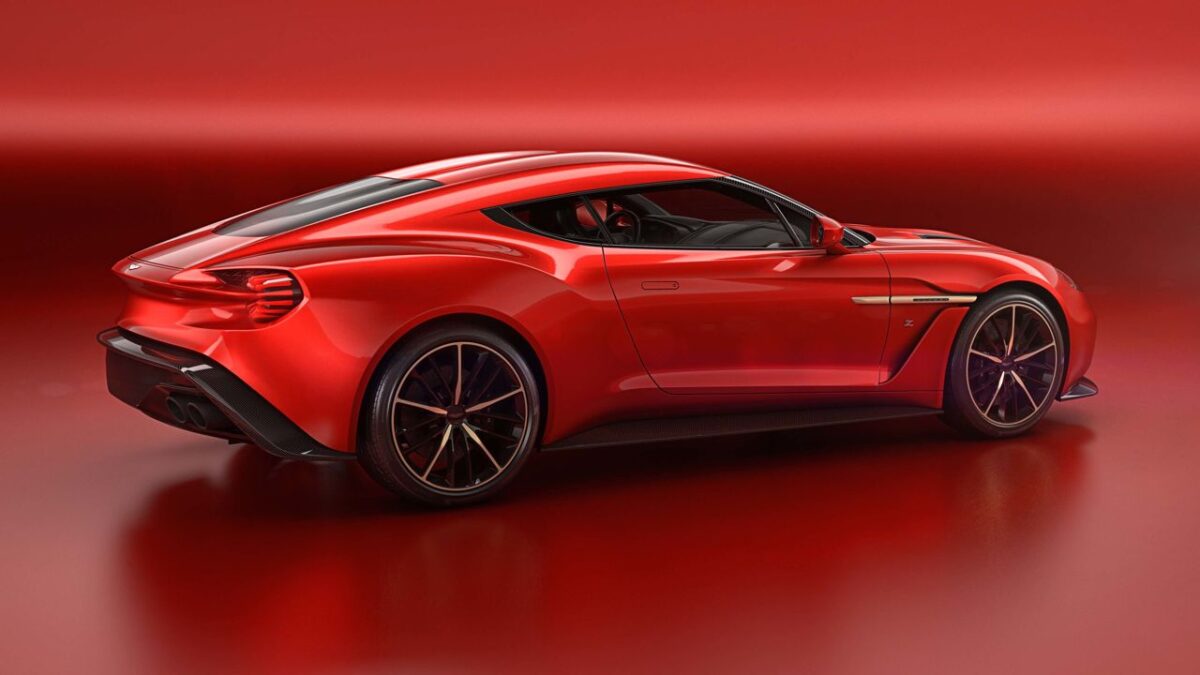 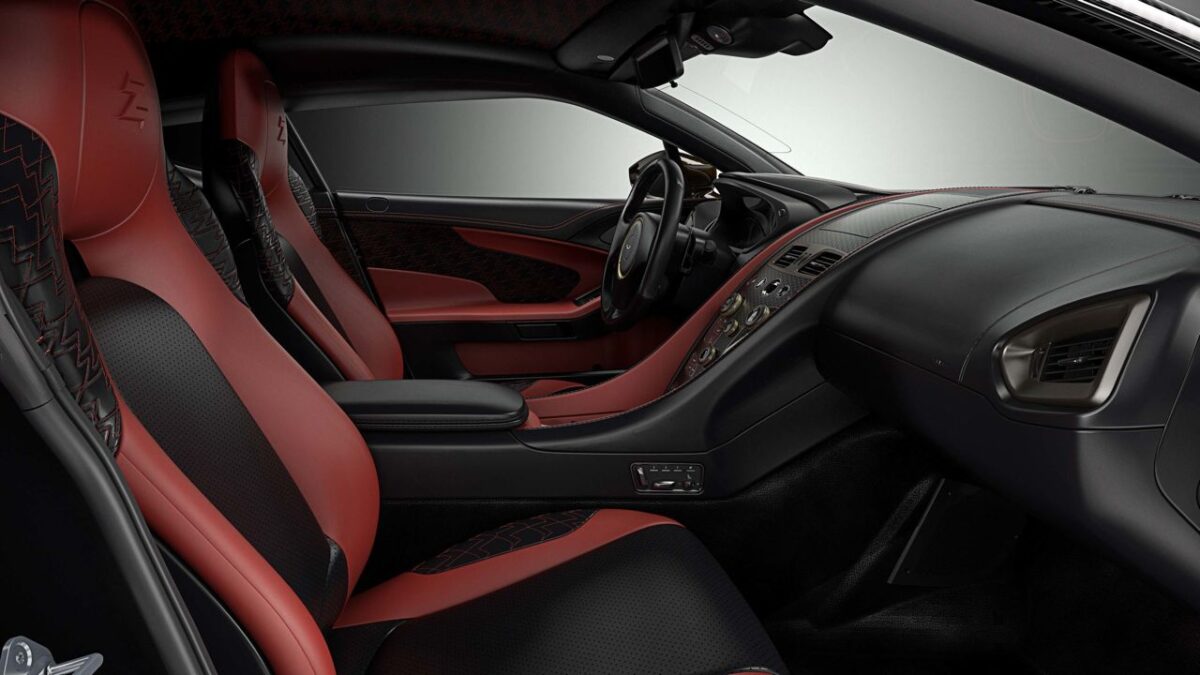