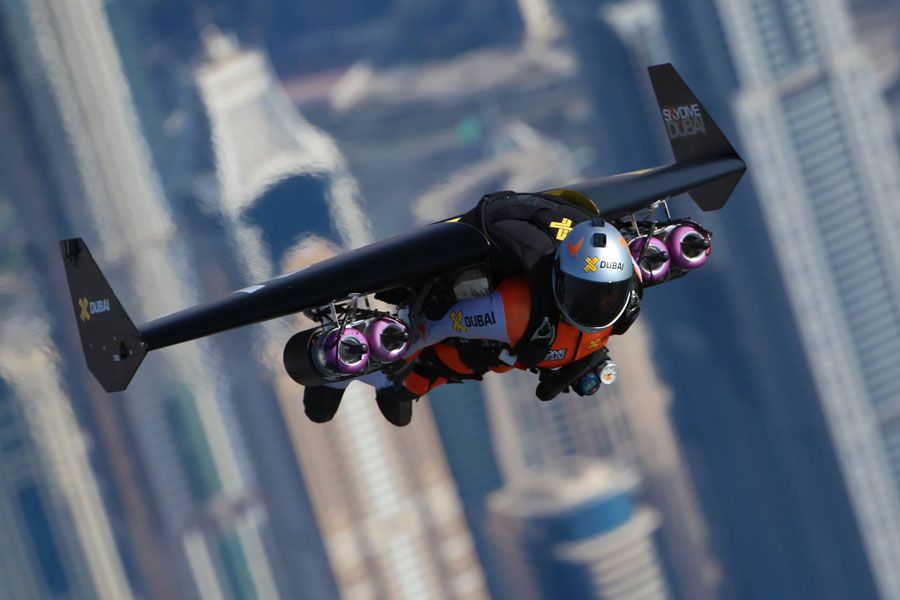 Travelling from Sydney to London in less than two hours is no longer a farfetched concept following a successful hypersonic test flight conducted by an international team, including University of Queensland researchers and students.

The experimental rocket, called HiFiRE 5B, hit targeted speeds of Mach 7.5 (9,200kmph) and reached a height of 278 kilometres from earth, after being launched from the Woomera Test Range in South Australia.

Professor Michael Smart from UQ’s School of Mechanical and Mining Engineering said the flight placed the Australian aerospace industry on the international stage.

“UQ is pleased to be part of a group of highly skilled individuals doing cutting edge research,” he said. “We’re excited by the contributions this and future HIFiRE flights will make to the advancement of hypersonic flight technology.”

HiFiRE 5B is one of 10 experimental flights as part of the international collaboration which investigates the physical phenomenon of flying faster than five times the speed of sound.

“The knowledge gained from these experiments will be applied to develop future flight vehicles and testing of advanced air-breathing hypersonic propulsion engines, known as scramjets,” Professor Smart said.

“The success of this test launch takes us one step closer to the realisation of hypersonic flight,” Dr Zelinsky said.

“It is a game-changing technology identified in the 2016 Defence White Paper and could revolutionise global air travel, providing cost-effective access to space.”

The program is aimed at exploring the fundamental technologies critical to the realisation of sustained hypersonic flight.

The HiFiRE team has already achieved some significant milestones such as the design, assembly and pre-flight testing of the hypersonic vehicles and the design of complex avionics and flight systems.

More test flights from Woomera are scheduled in 2017. 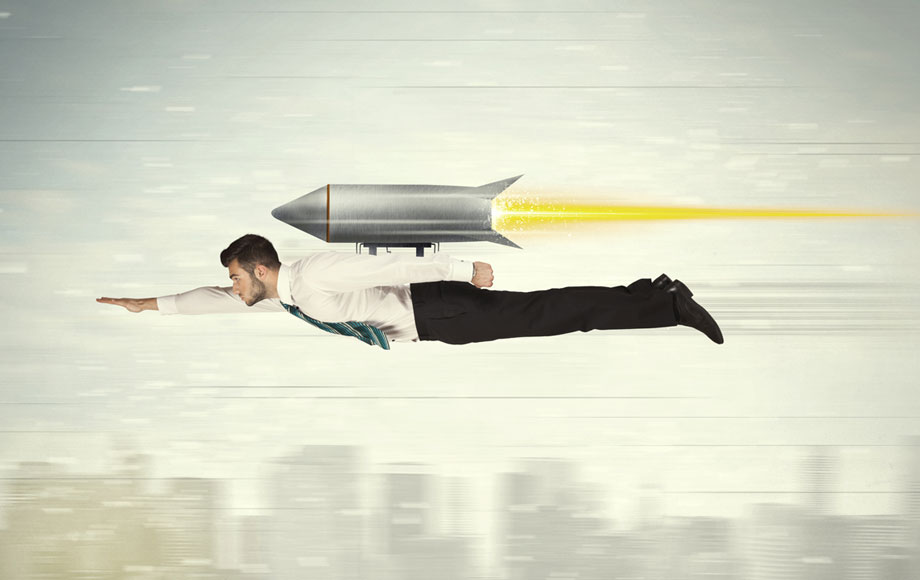