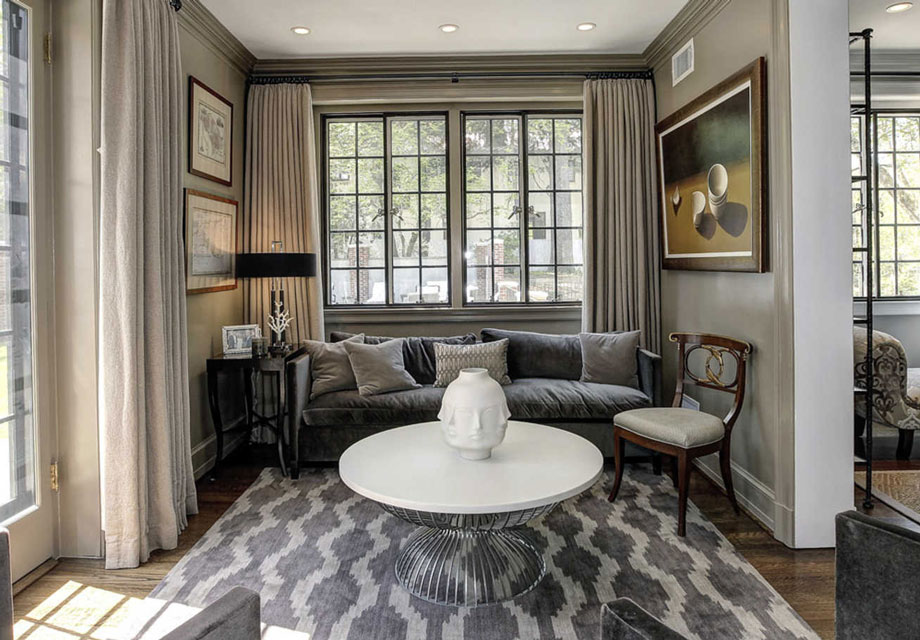 Now he’s dropped the mic on his presidential duties, Barack Obama will swap his residency at the White House for a home in Washington D.C.’s Kalorama neighbourhood.

“We’re going to stay a couple of years in D.C. probably so Sasha can finish,” he said in March of this year. “Transferring someone in the middle of high school? Tough.” Nice one, Obama. 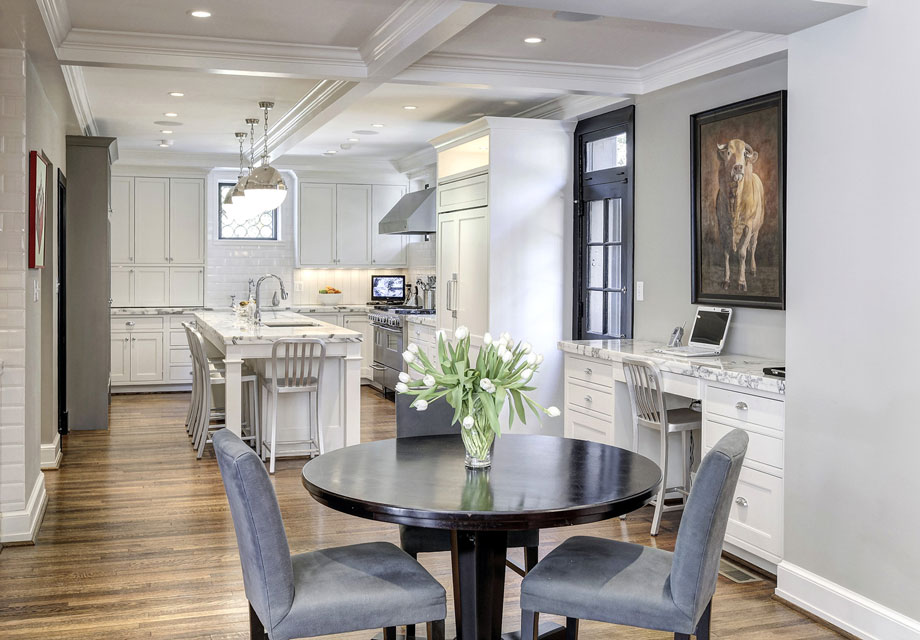 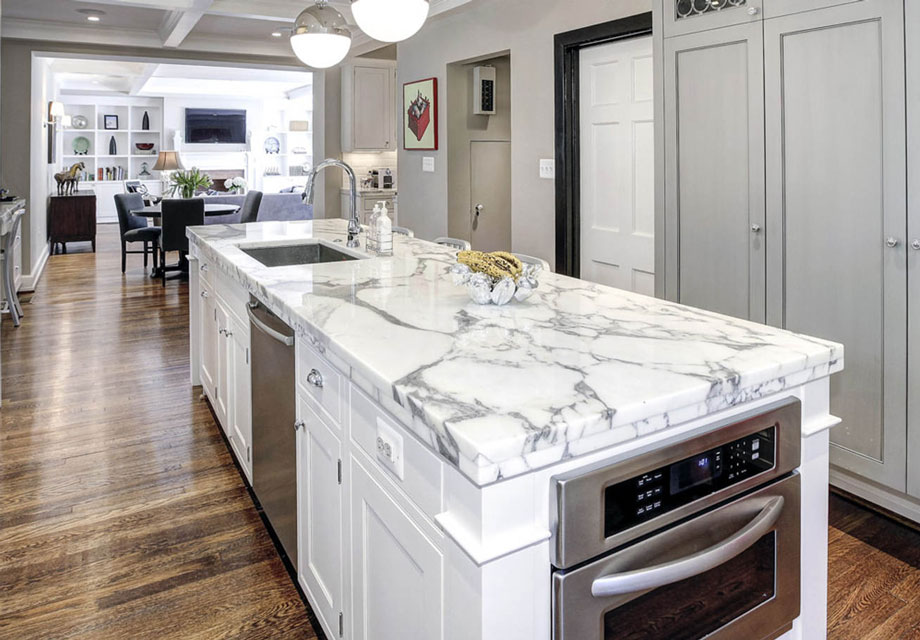 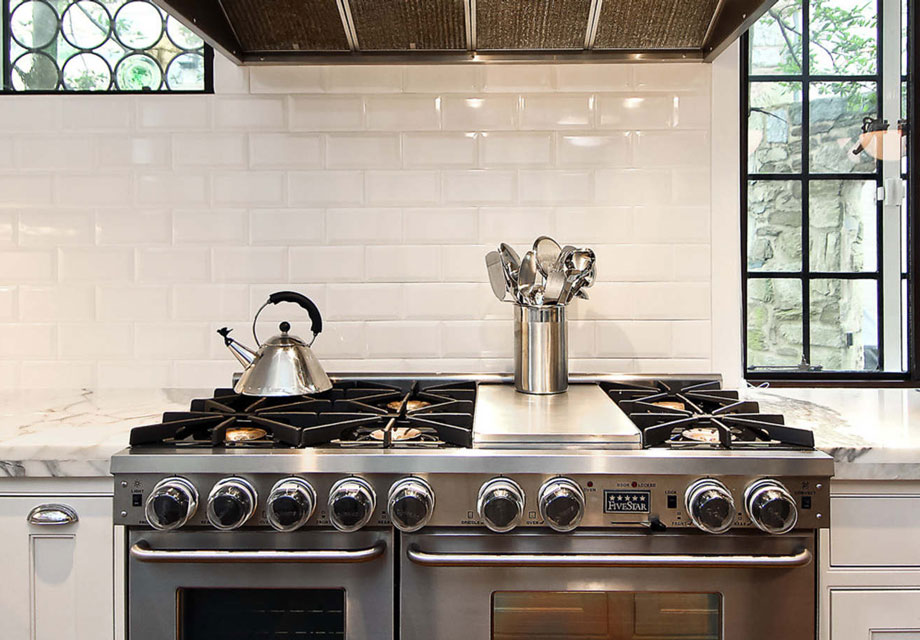 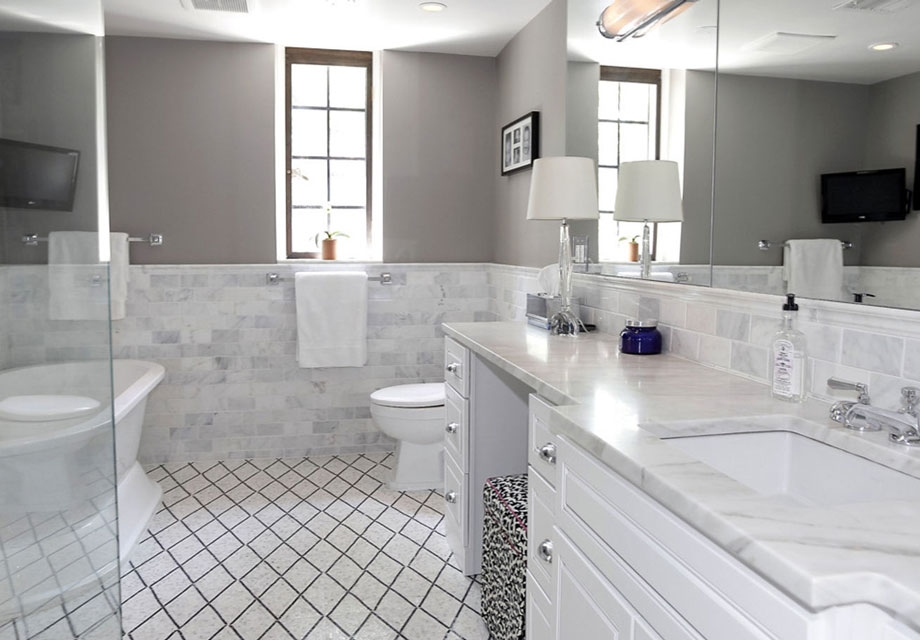 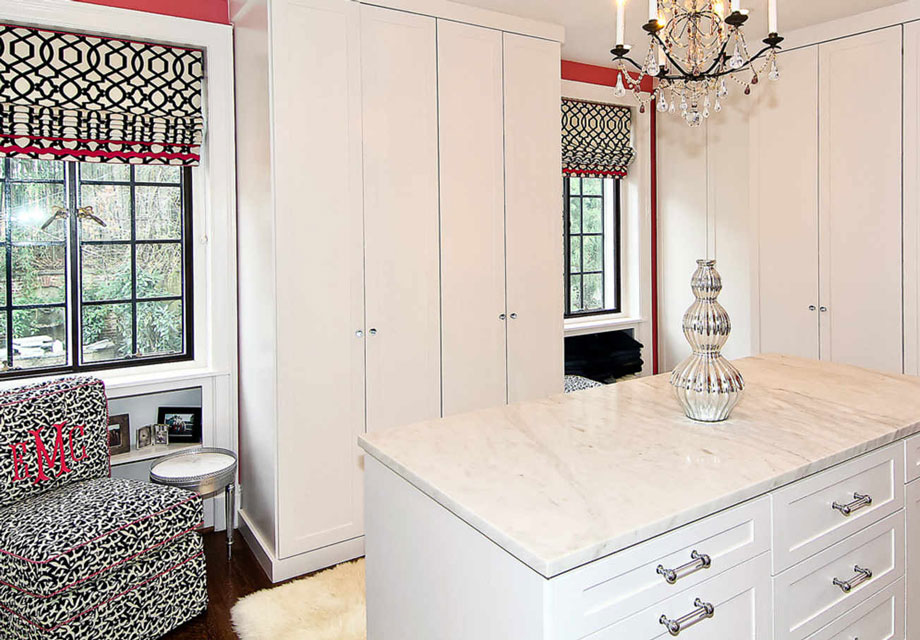 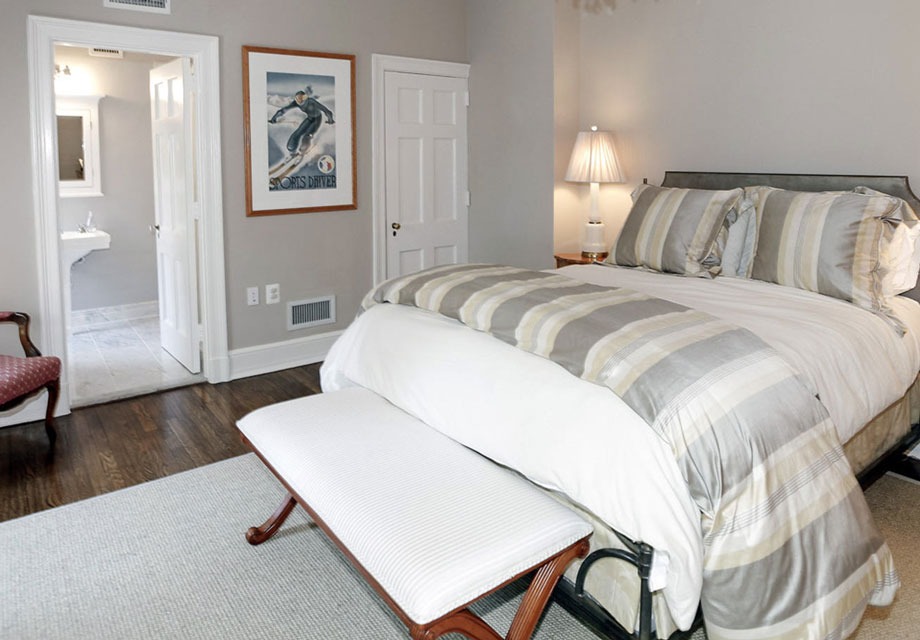 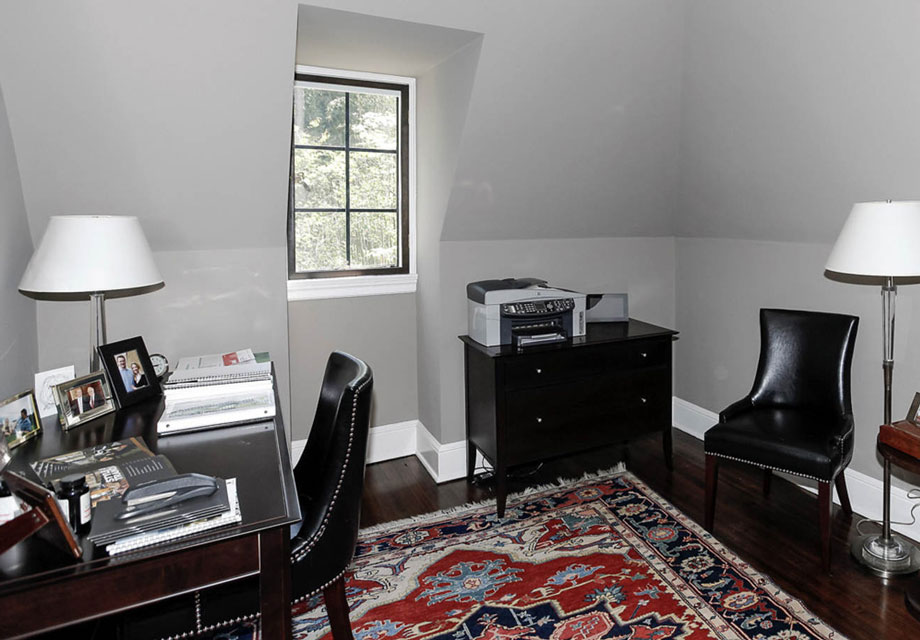 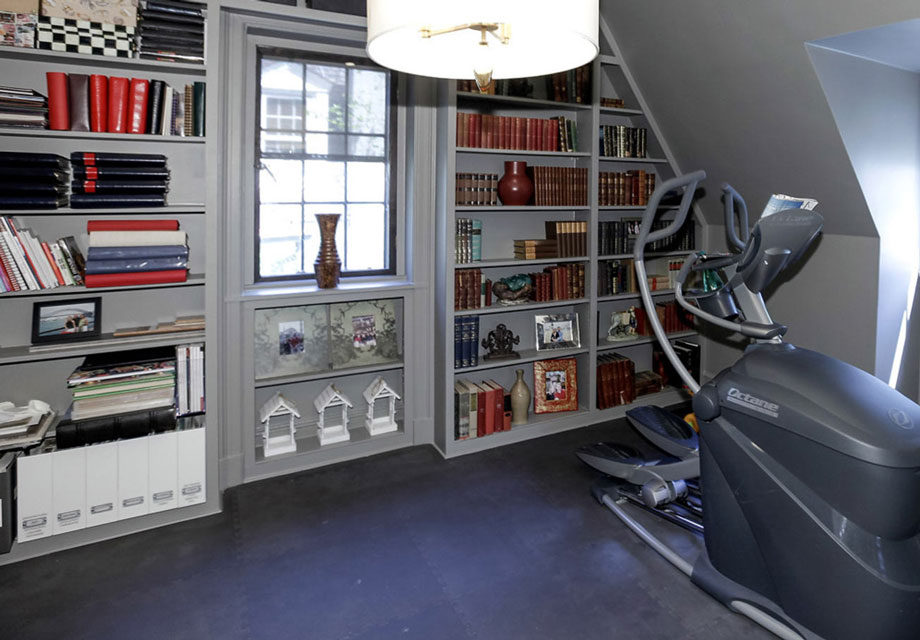 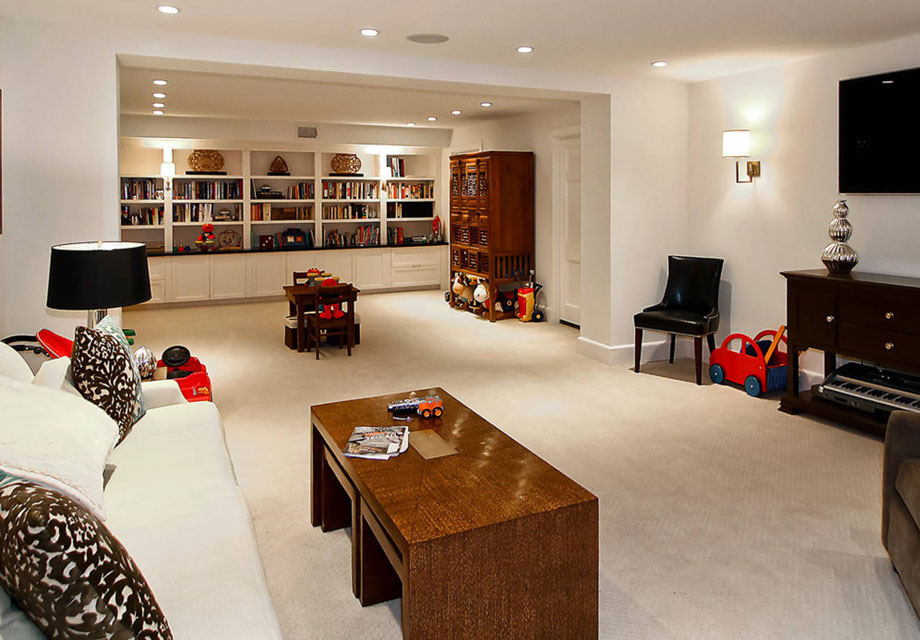 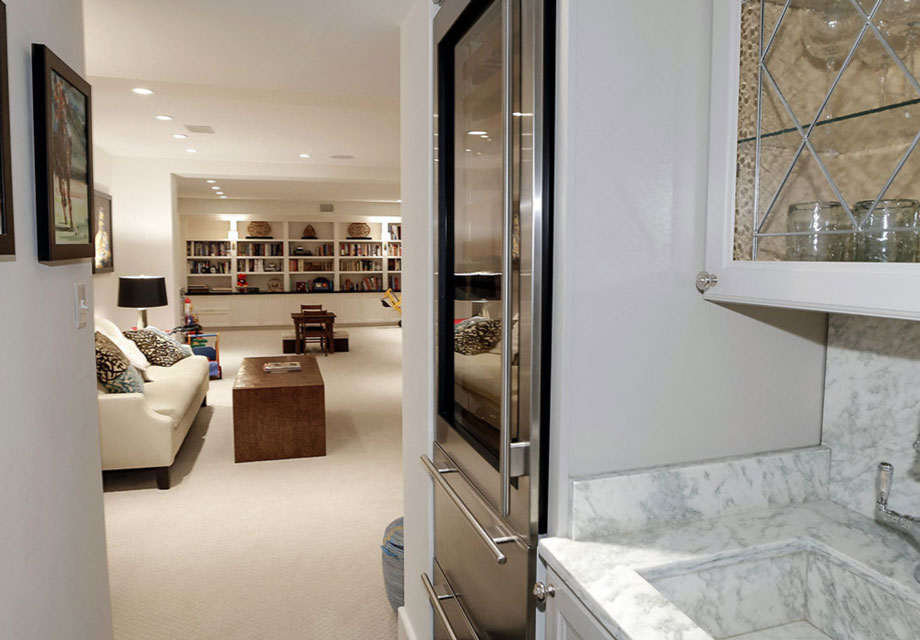 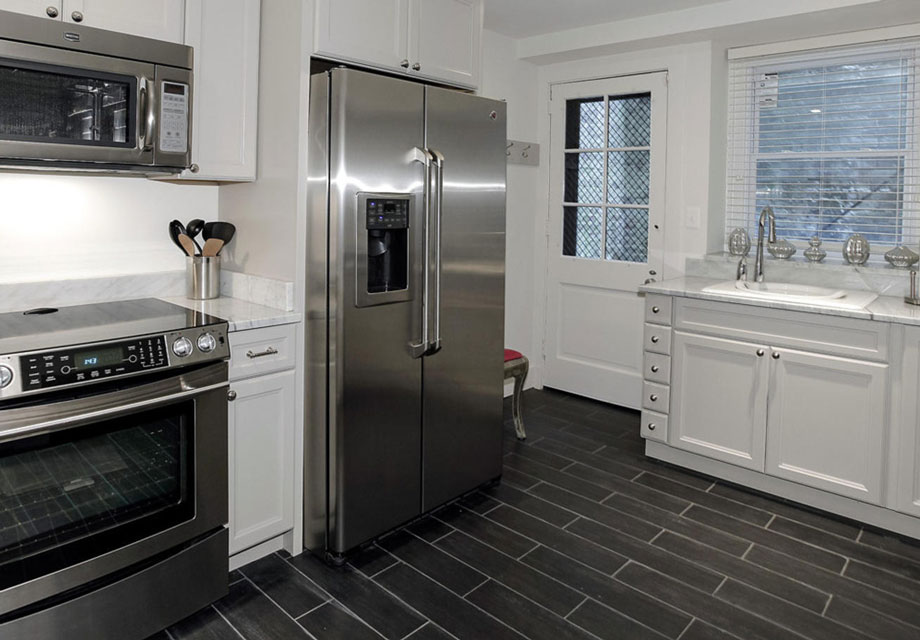 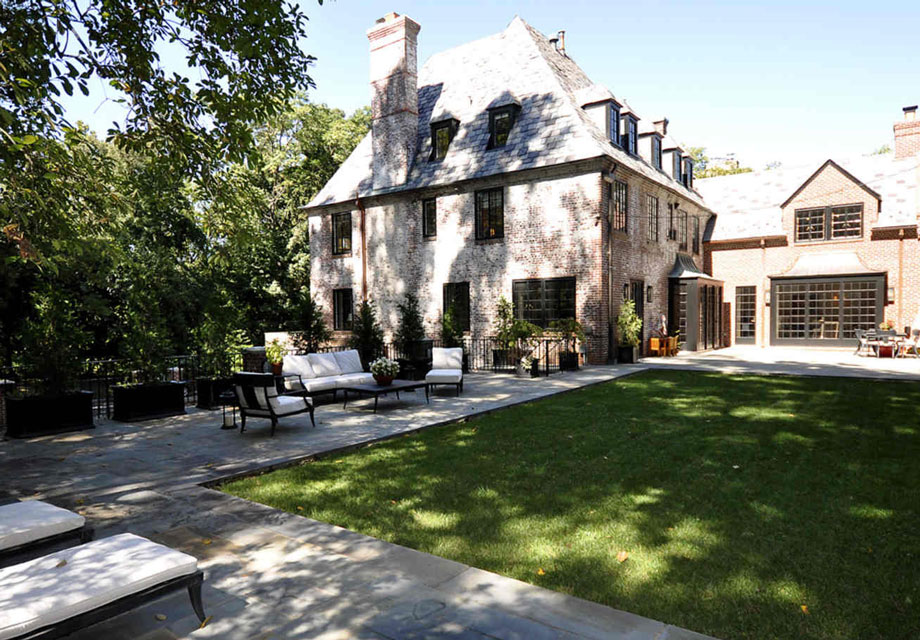 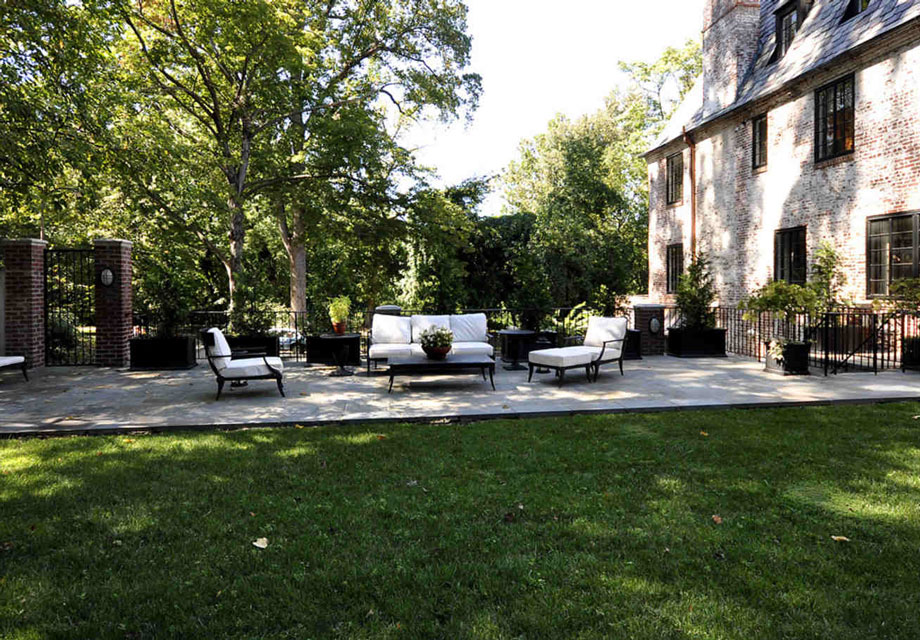