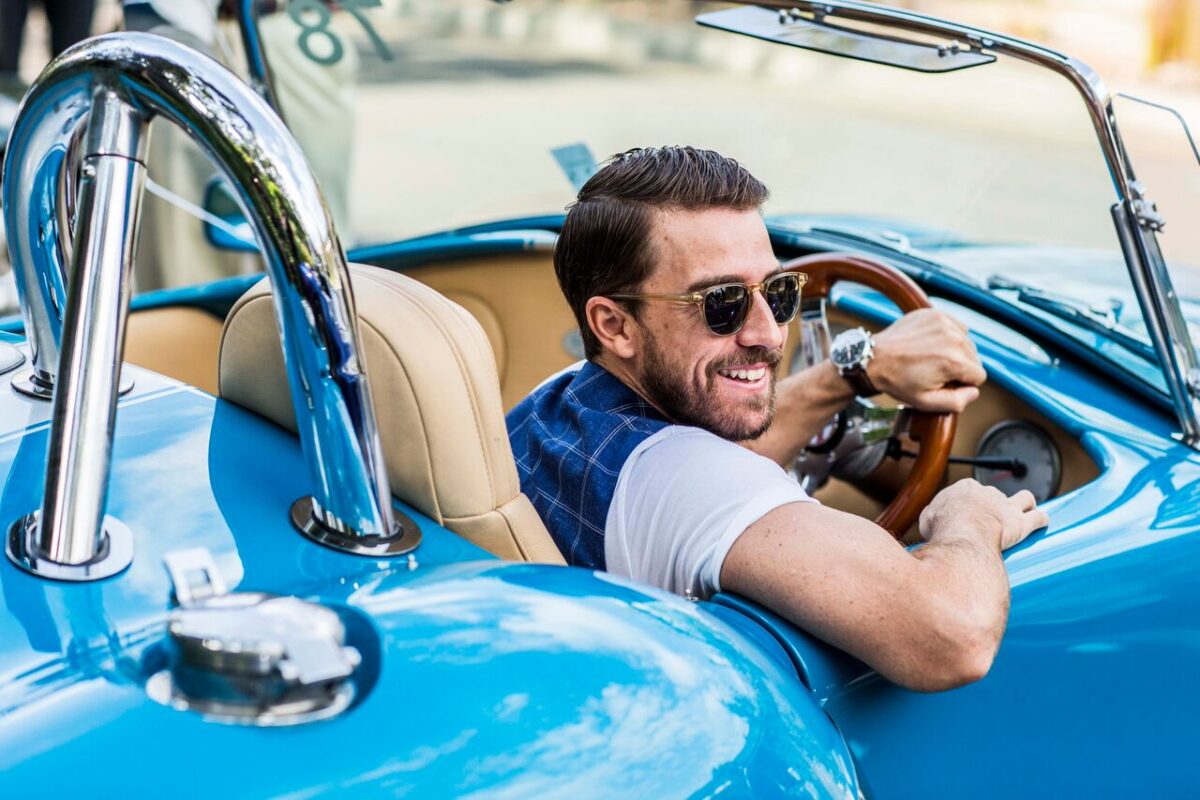 The following article has been sponsored by Baume & Mercier

For most in this world a name is just something to go by as we weave through life’s trivialities. For Baume & Mercier and Shelby Cobra, a name represents much more; a name showcases an era in pure mechanical excellence.

These two are the esteemed monikers built from an unparalleled heritage of fine watchmaking and engineering spanning more than half a century. It is for this very reason that the Swiss watchmaker chose to partner with the classic American car maker known as Shelby to produce their most exciting timepieces yet, the Capeland Shelby Cobra 1963 Limited Edition.

Taking inspiration from the road icon is no easy feat as both companies possess an enduring design language that is exclusive to every finished product. Baume & Mercier didn’t shy away from this challenge and in 2015 they successfully announced their partnership with Carroll Shelby Inc. It was here that the Capeland Shelby Cobra Collection was born.

To celebrate the continuation of this special partnership of vintage motoring and horology, D’Marge brought together some of Australia’s most stylish men to experience the driving spirit behind the new limited edition Capeland Shelby Cobra range. Guests who got behind the wheel included television personality Tim Robards, suit makers Brent Wilson and Roger Shamoun, models Zac and Jordan Stenmark and beard entrepreneur Jimmy Niggles amongst others.

A scenic drive through Sydney’s lower north shore allowed the cavalcade to experience the priceless machines first hand whilst understanding the direct lineage between car and watch. As the sun glistened across the harbour, the crew made its way back to Sergeants Mess at Chowder Bay for a spot of lunch and an introduction to the Baume & Mercier-Shelby Cobra story.

This provided the perfect opportunity to explore the unique design cues which were inherited from the car and faithfully reproduced in the Capeland Shelby Cobra watches.

The art of luxury watchmaking and boutique car manufacturing may operate in different circles, but the Capeland Shelby Cobra 1963 is living proof that finer things can come from different minds with the same driving spirit. 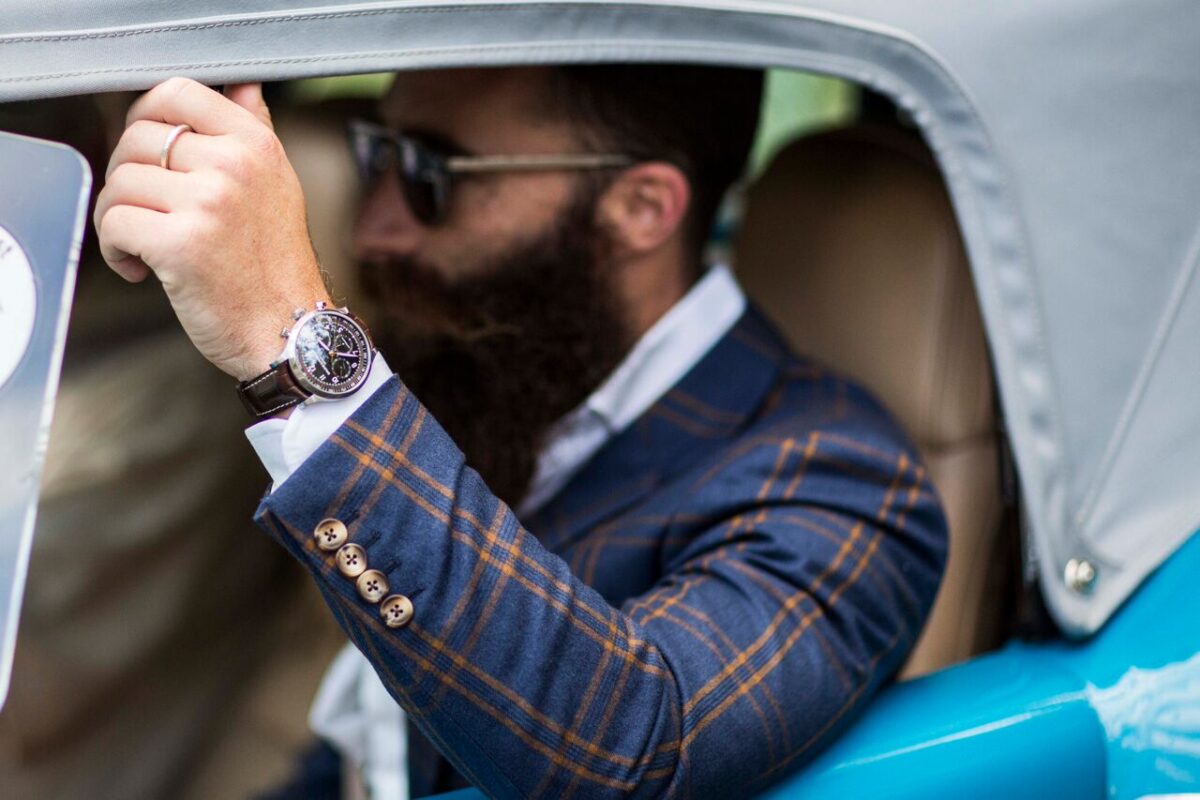 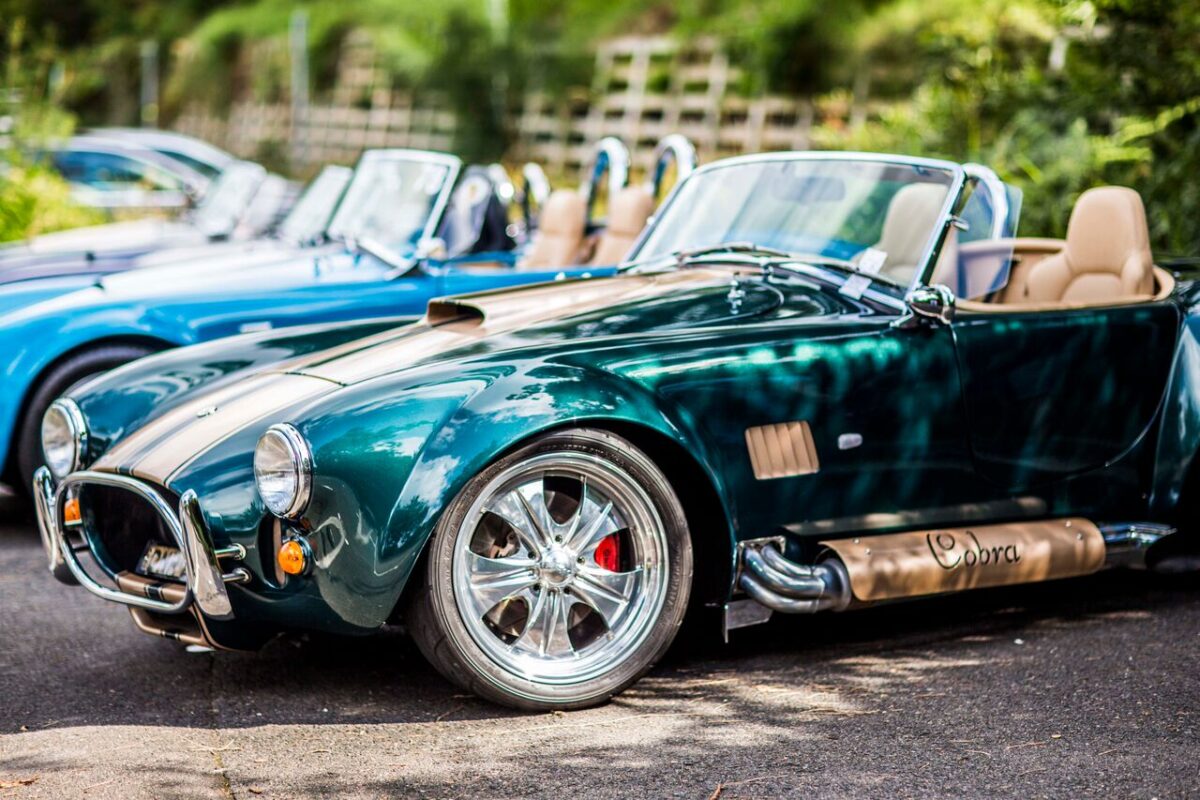 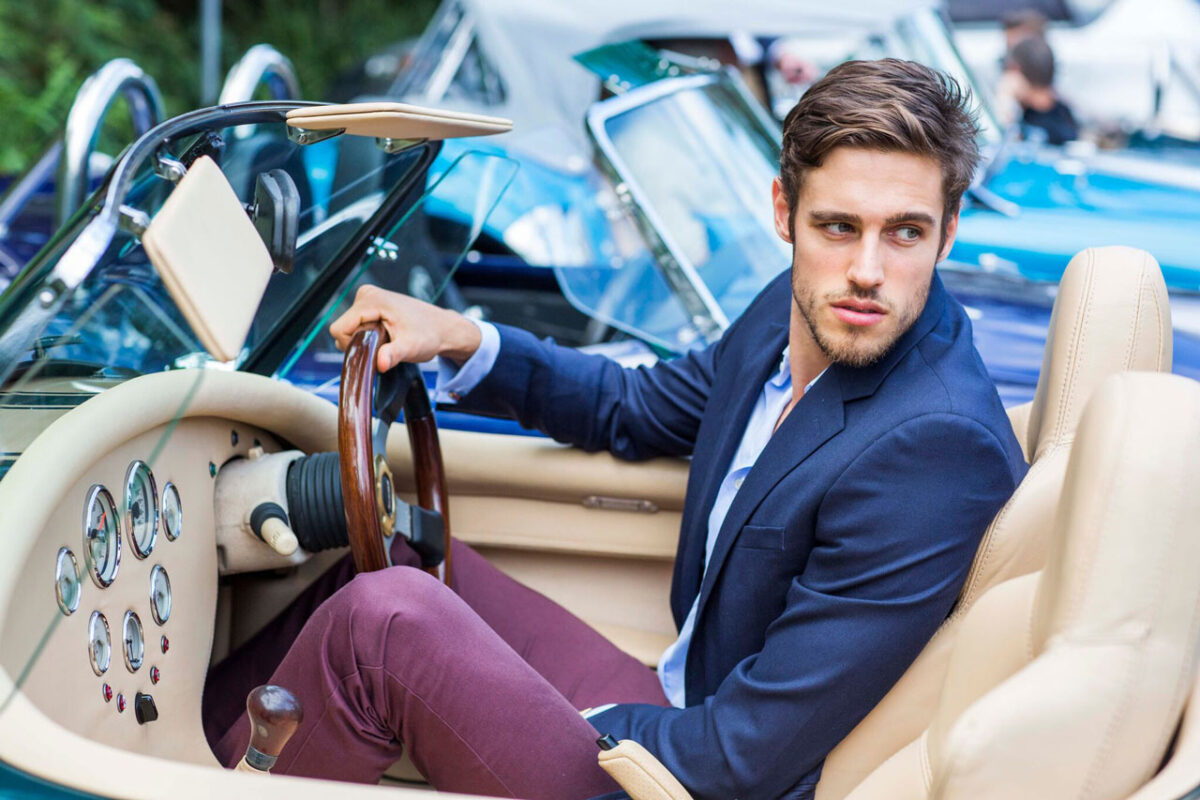 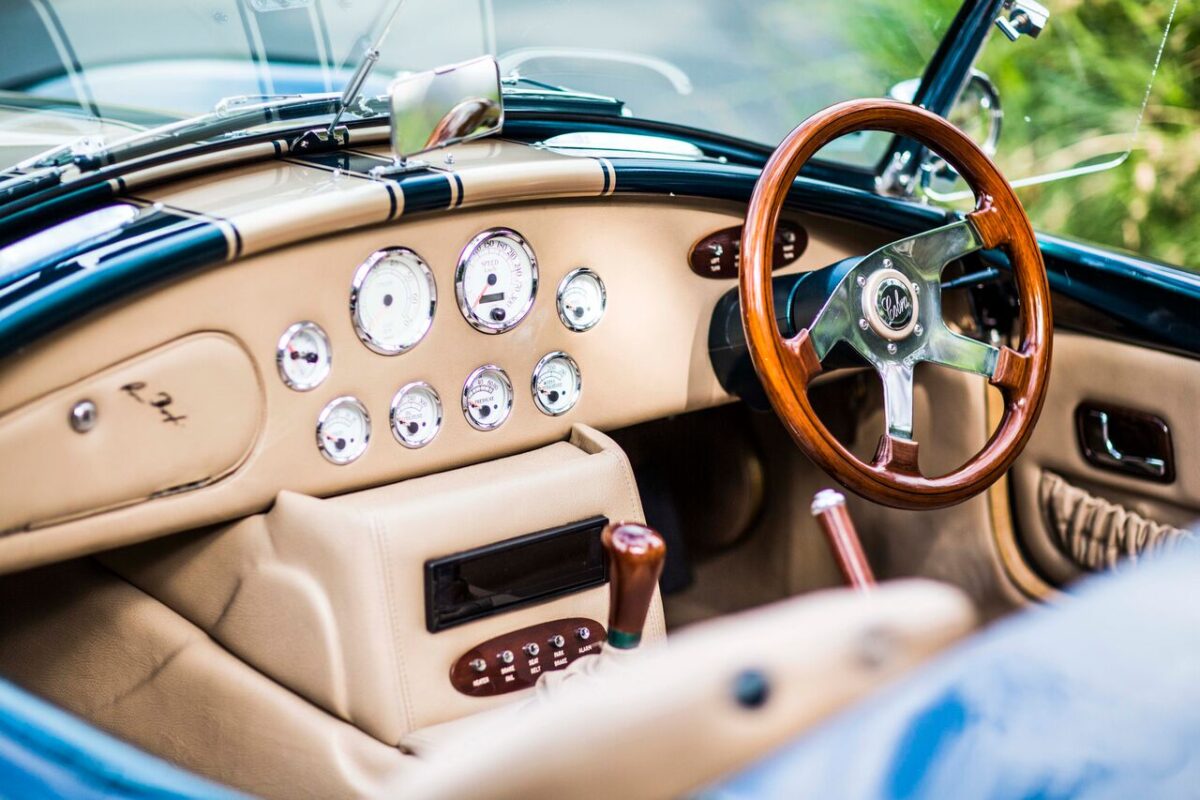 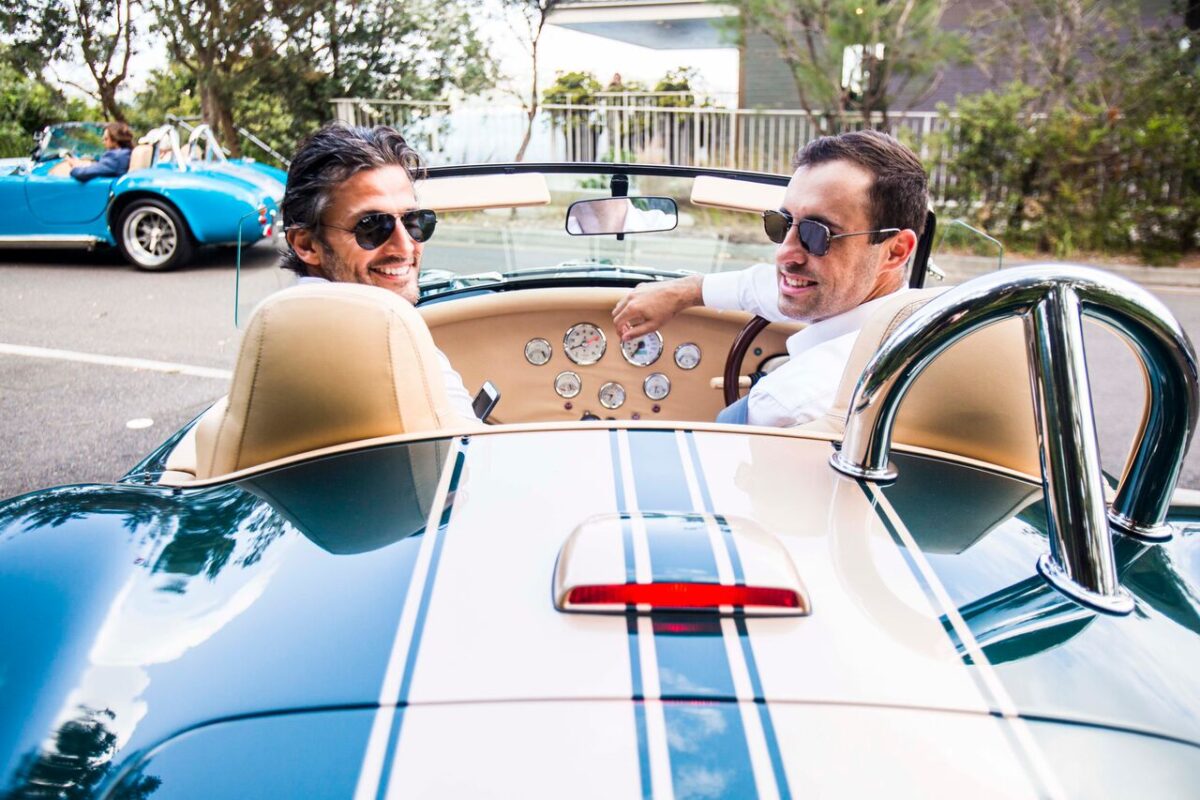 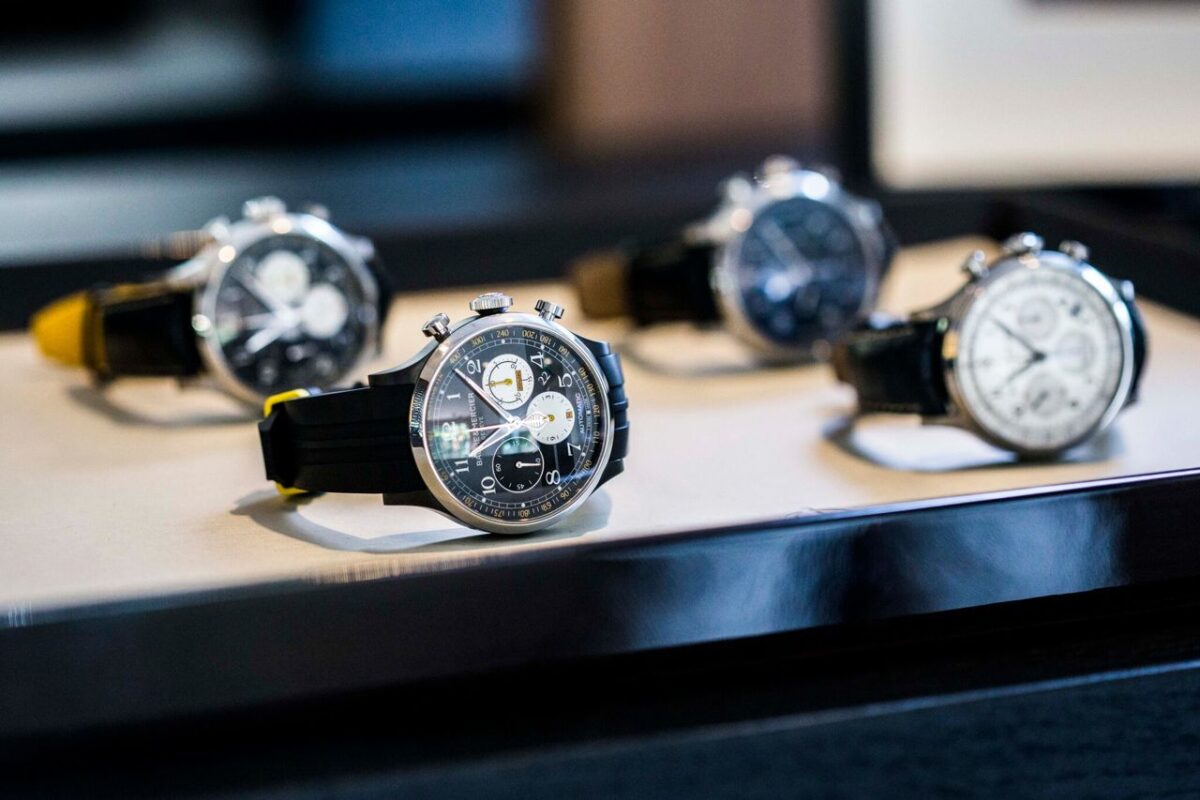 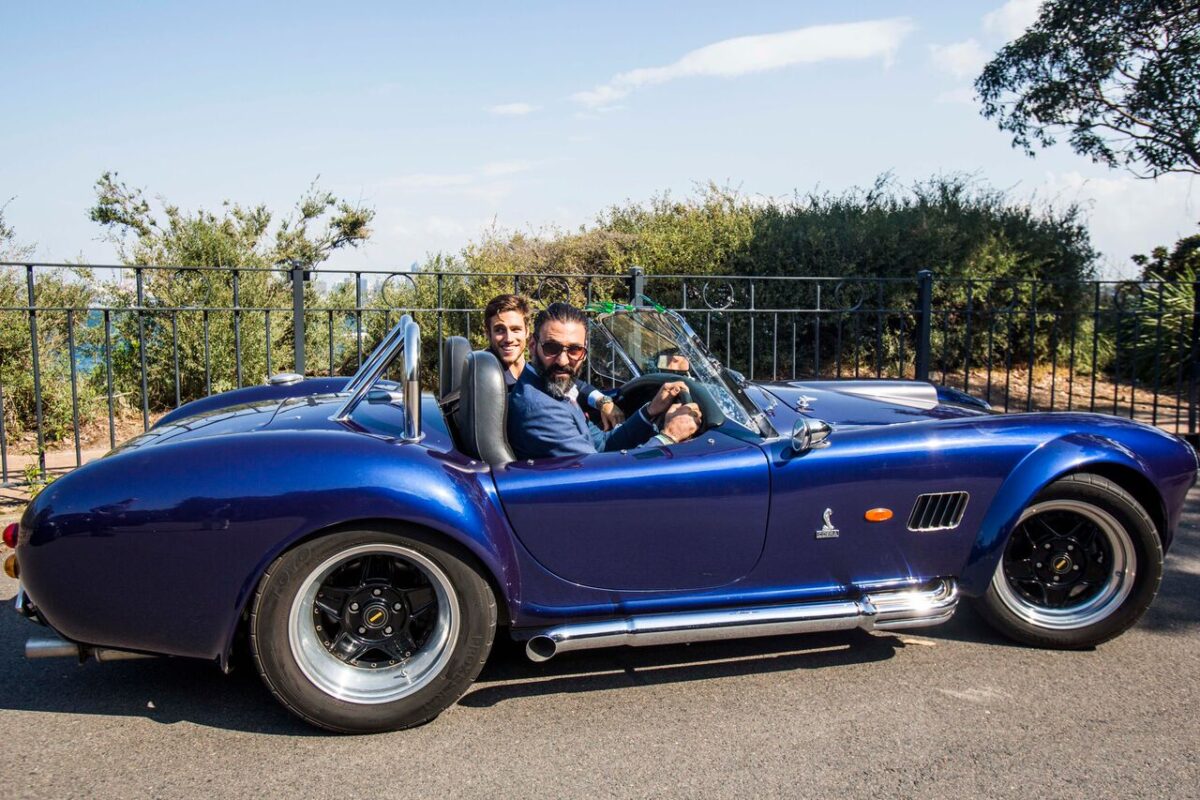 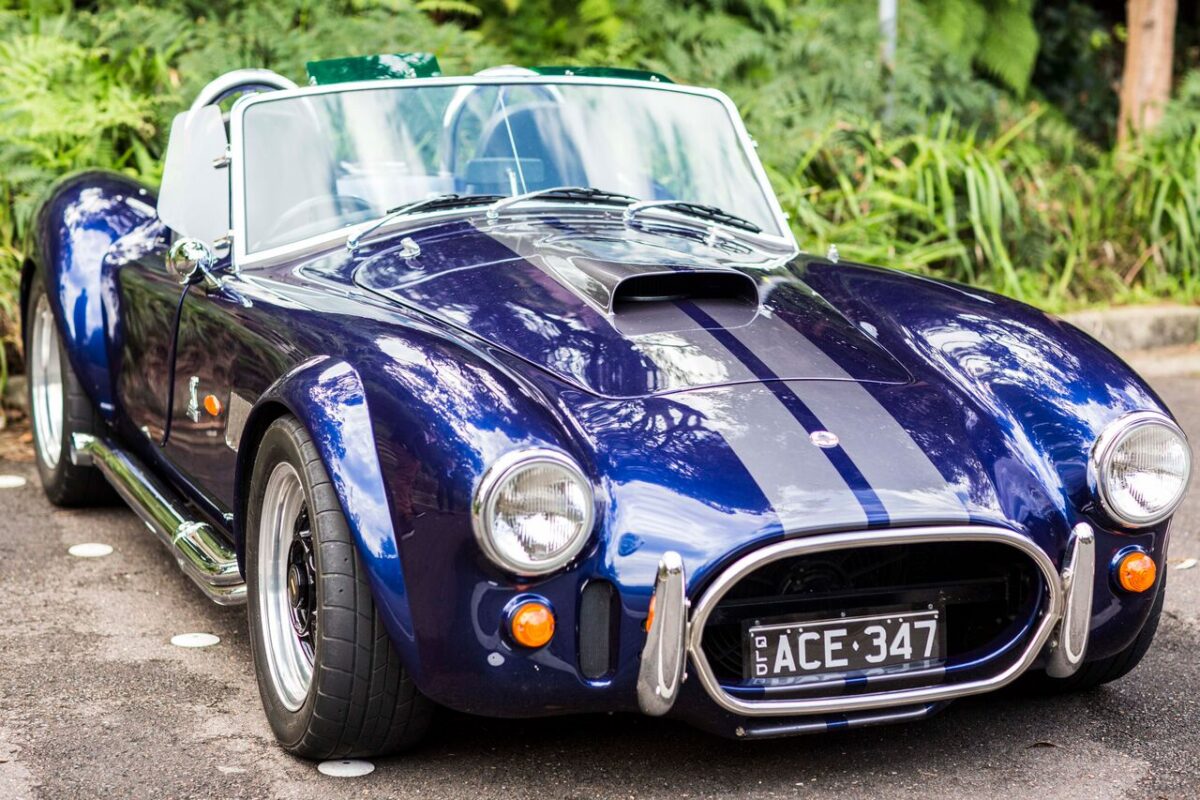 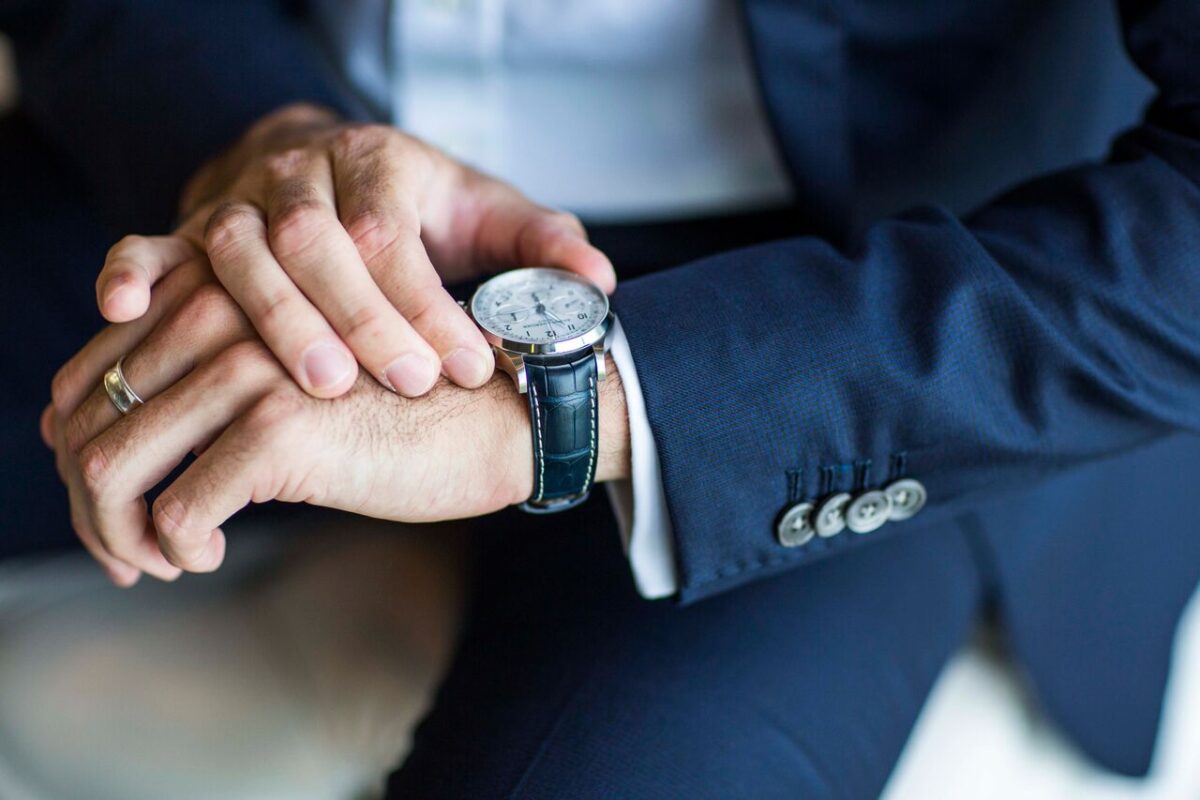 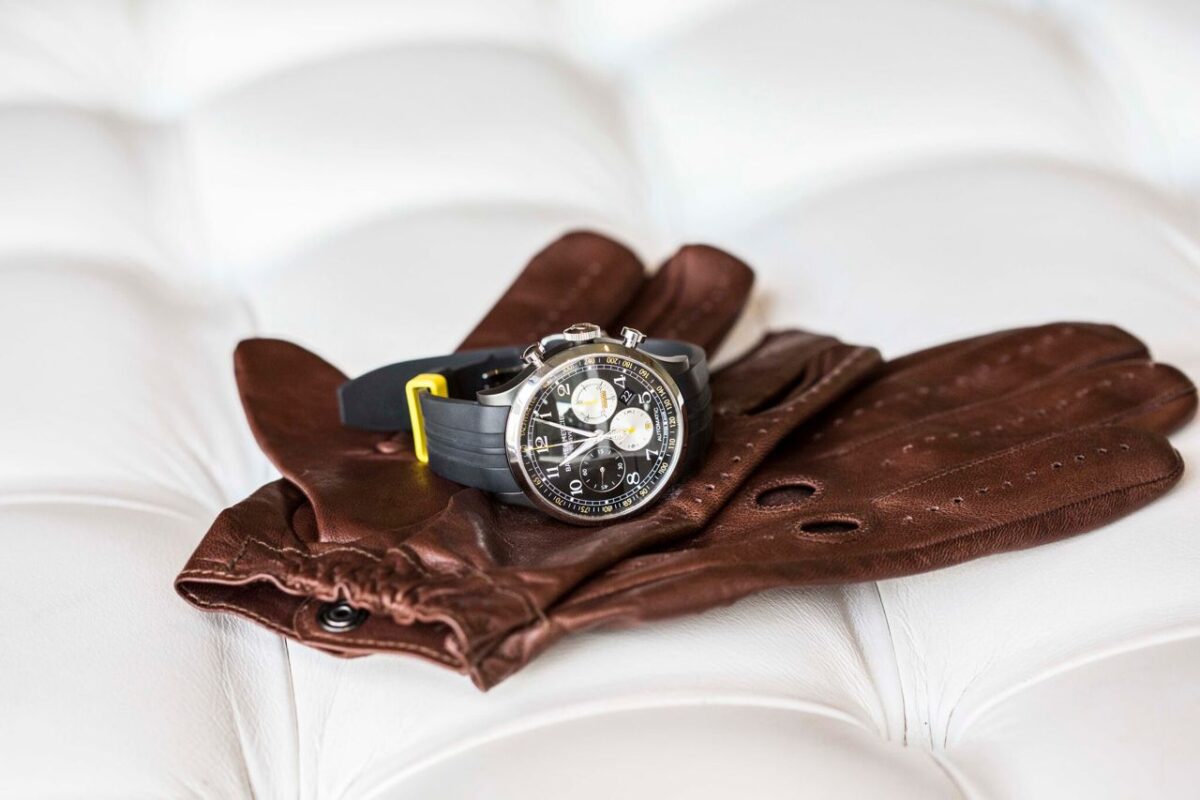 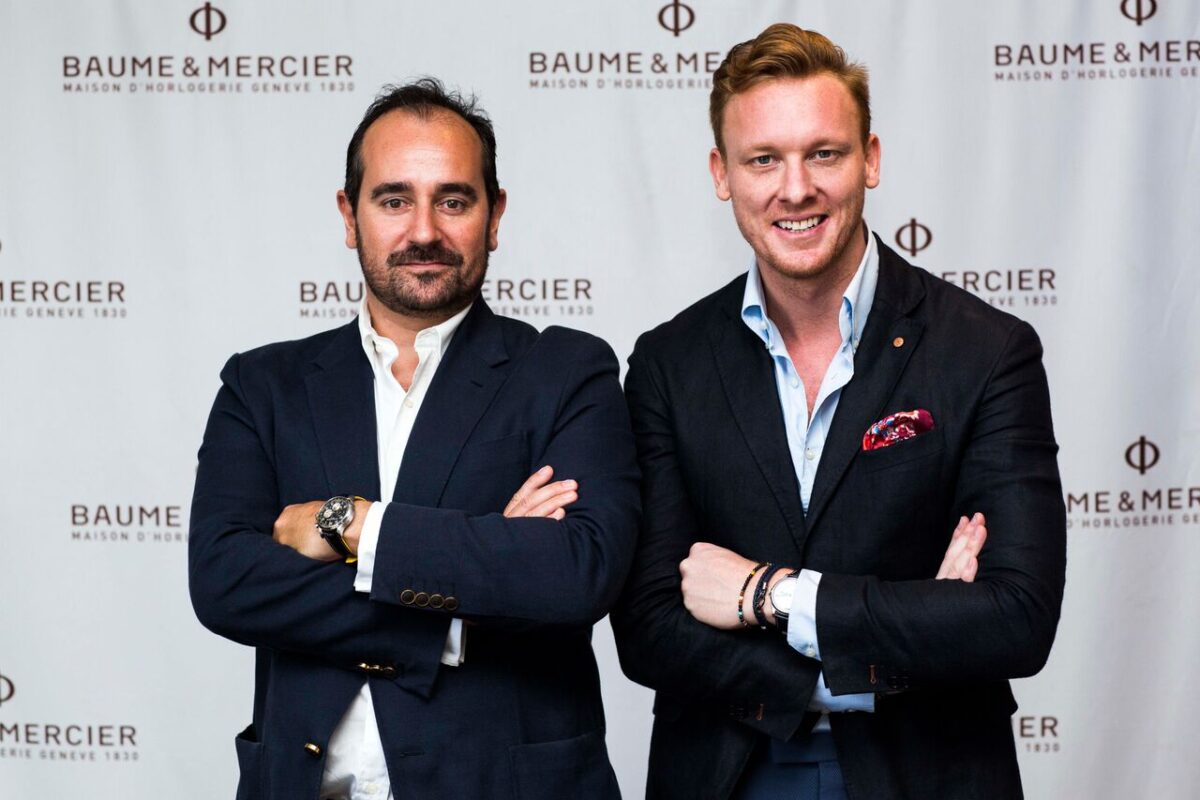 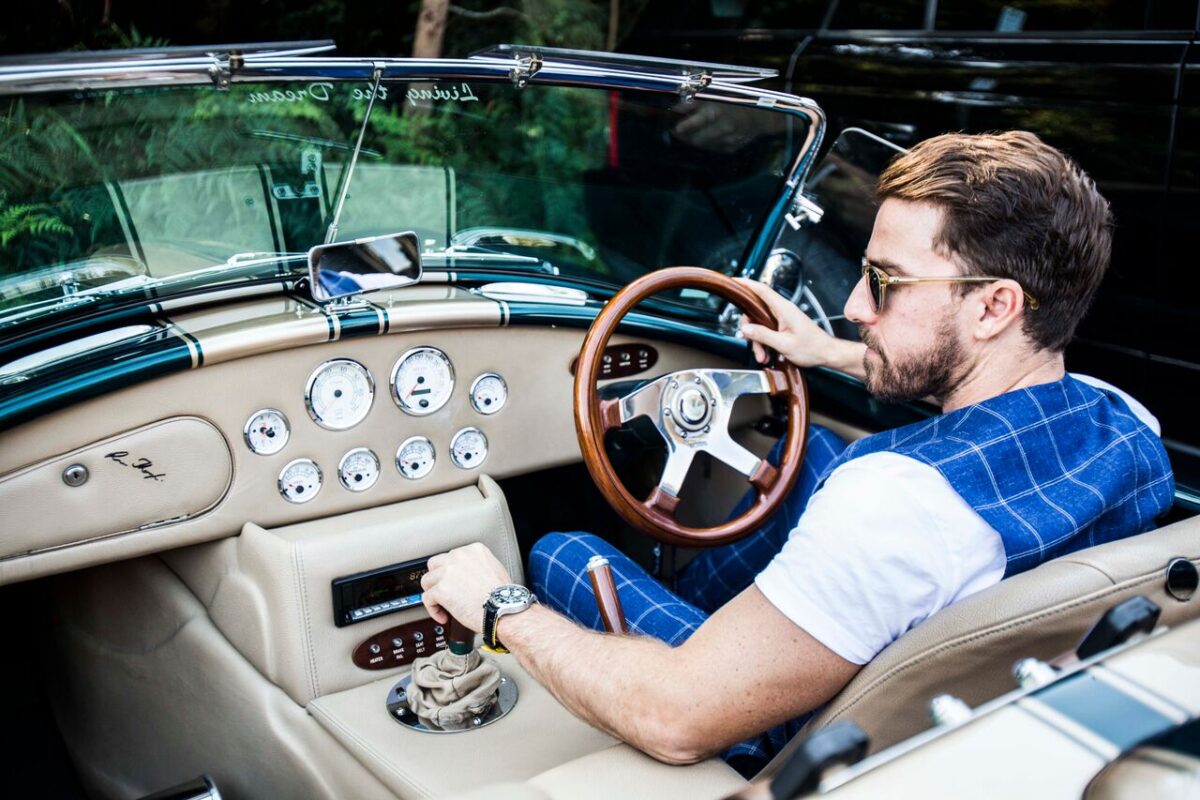 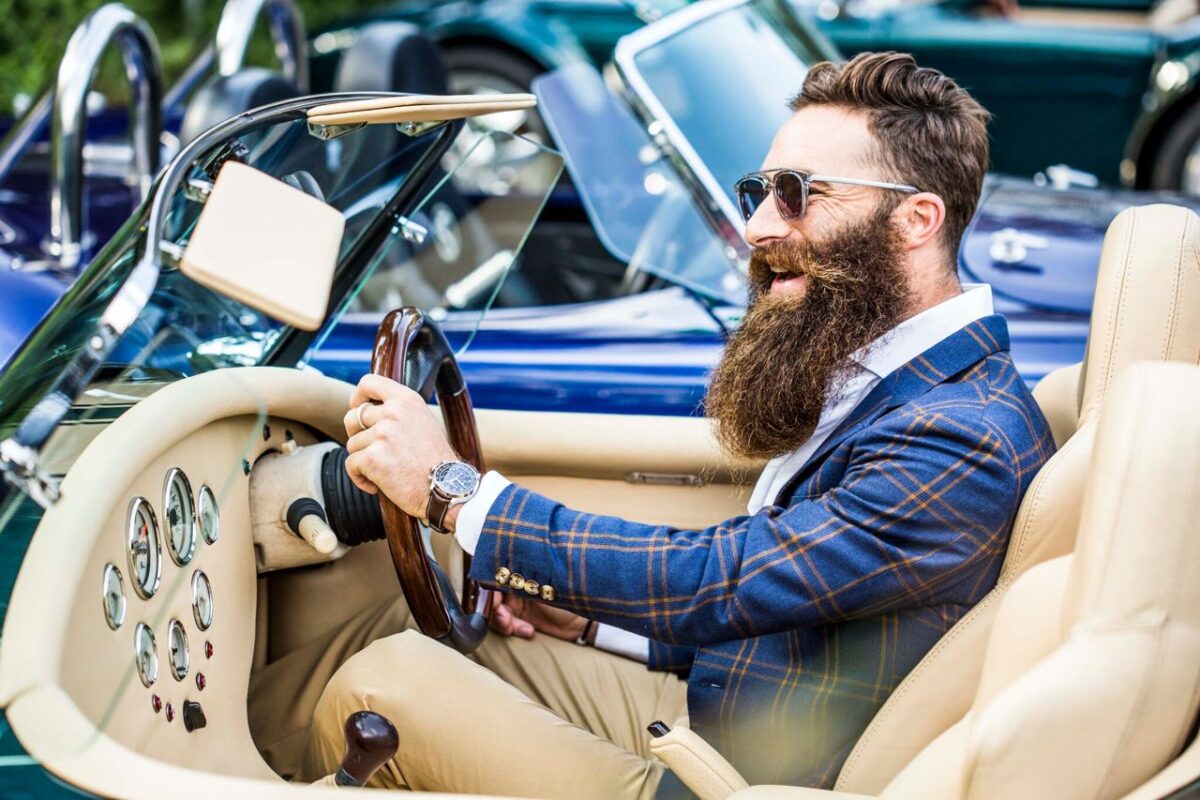 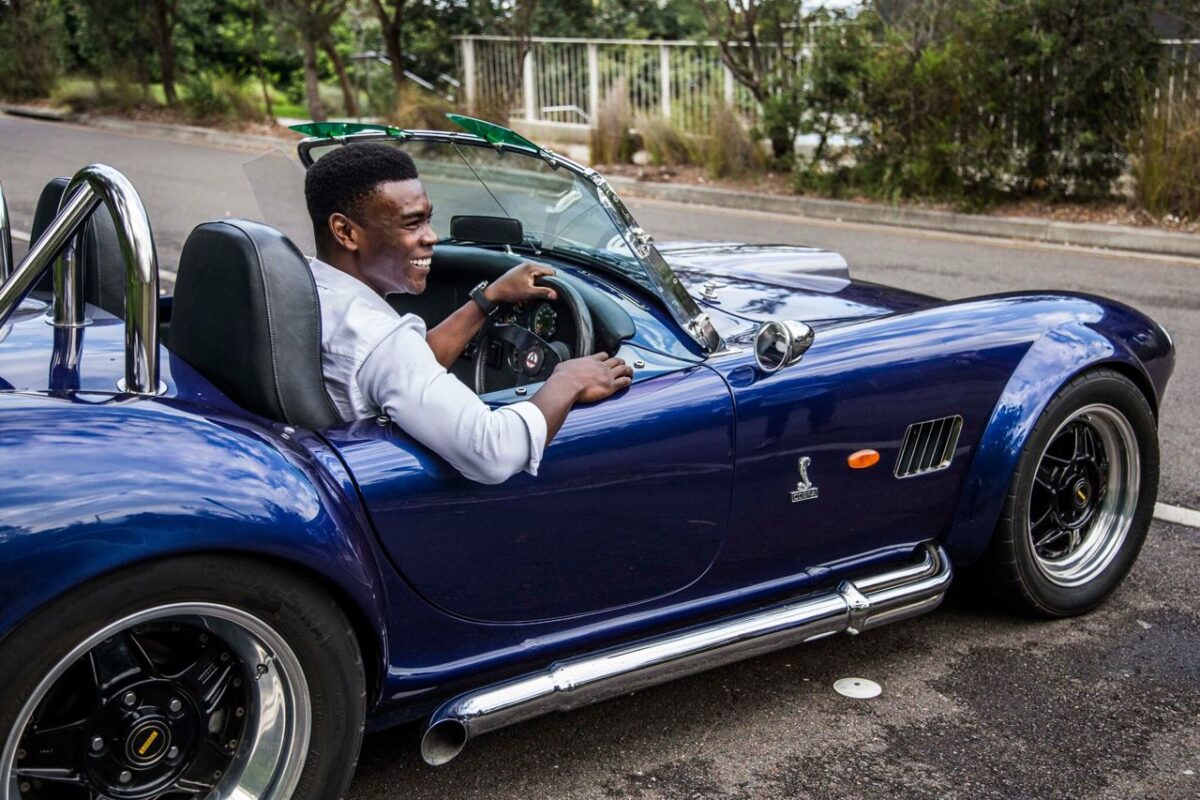 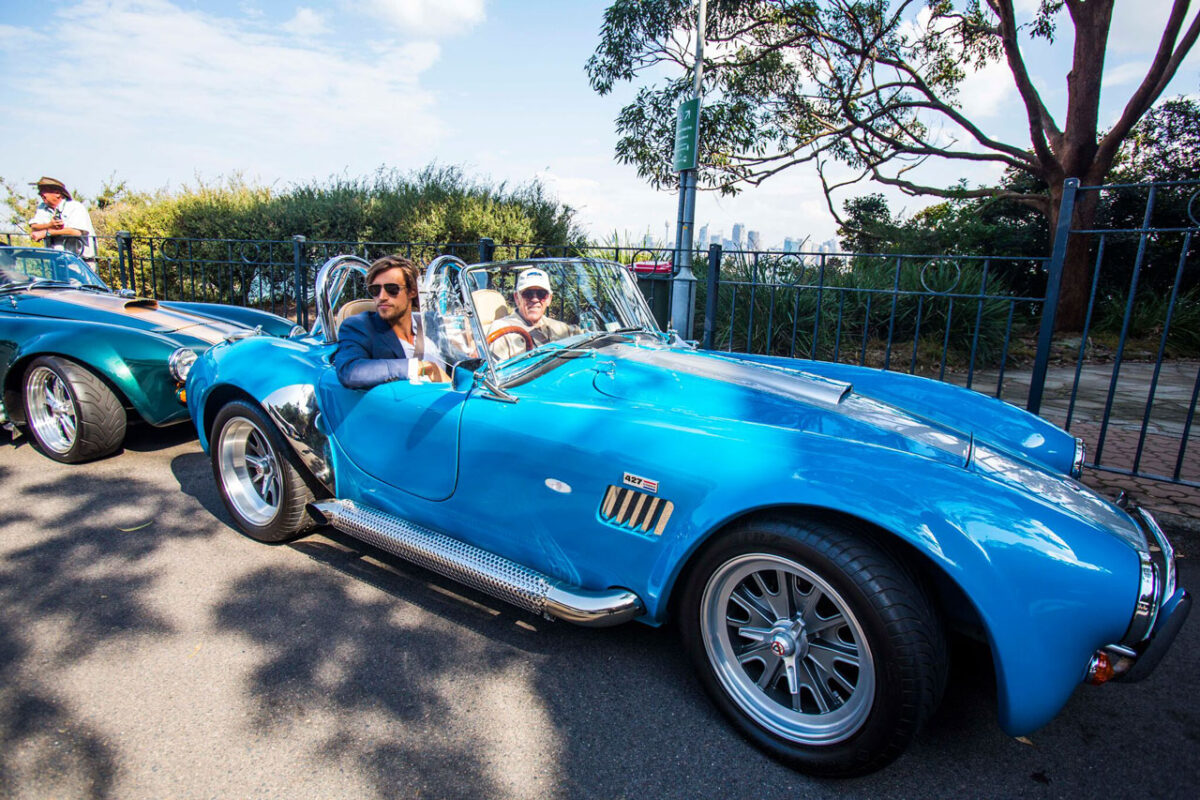 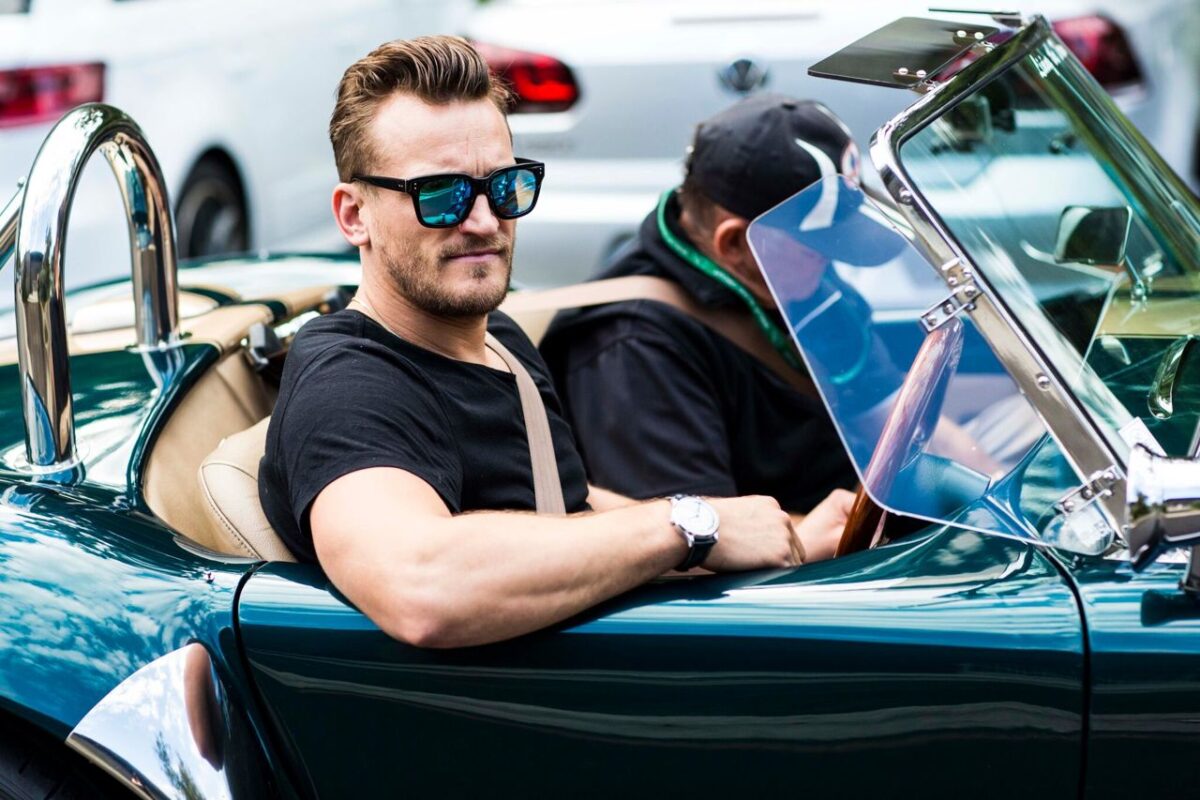 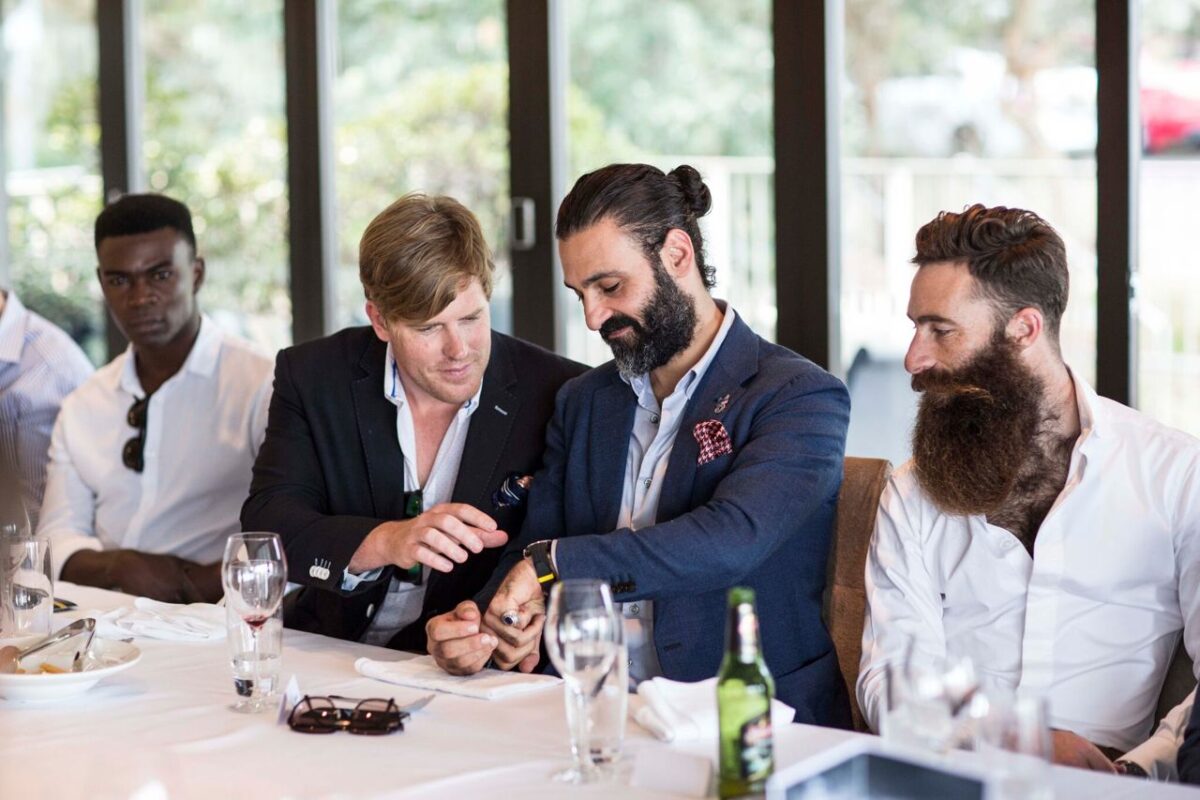 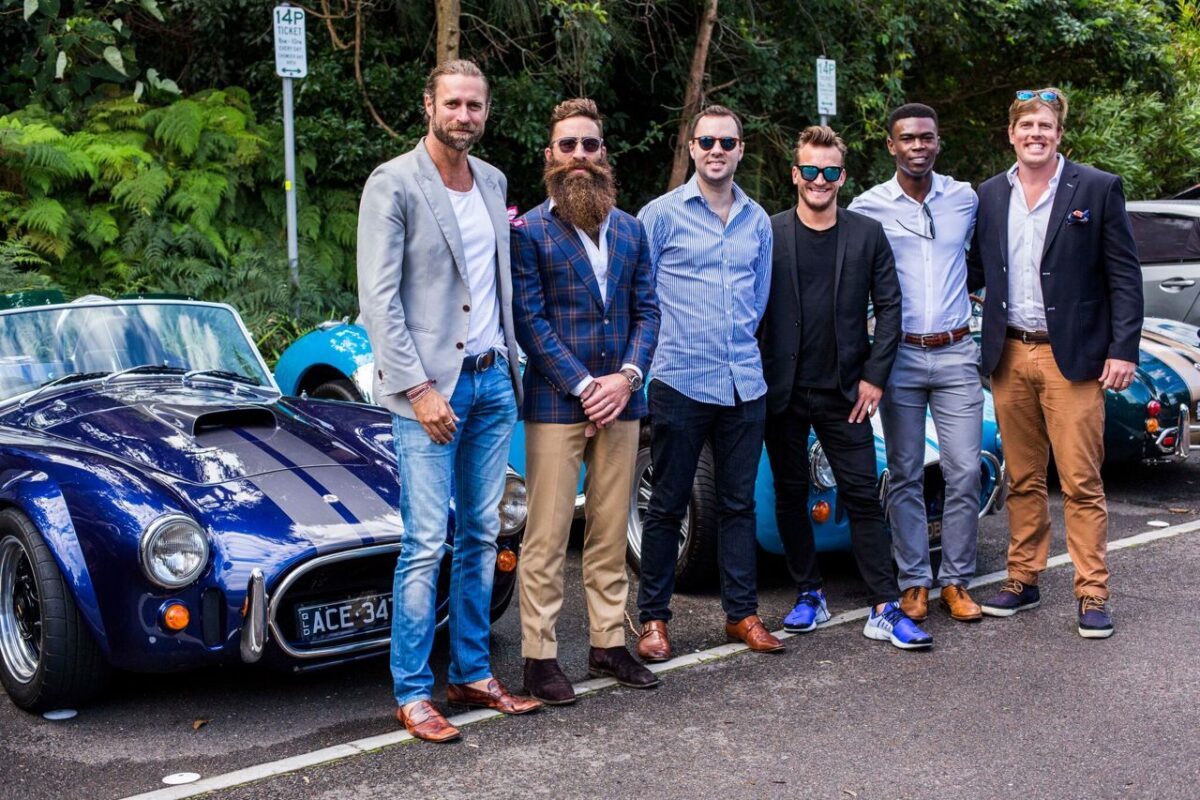 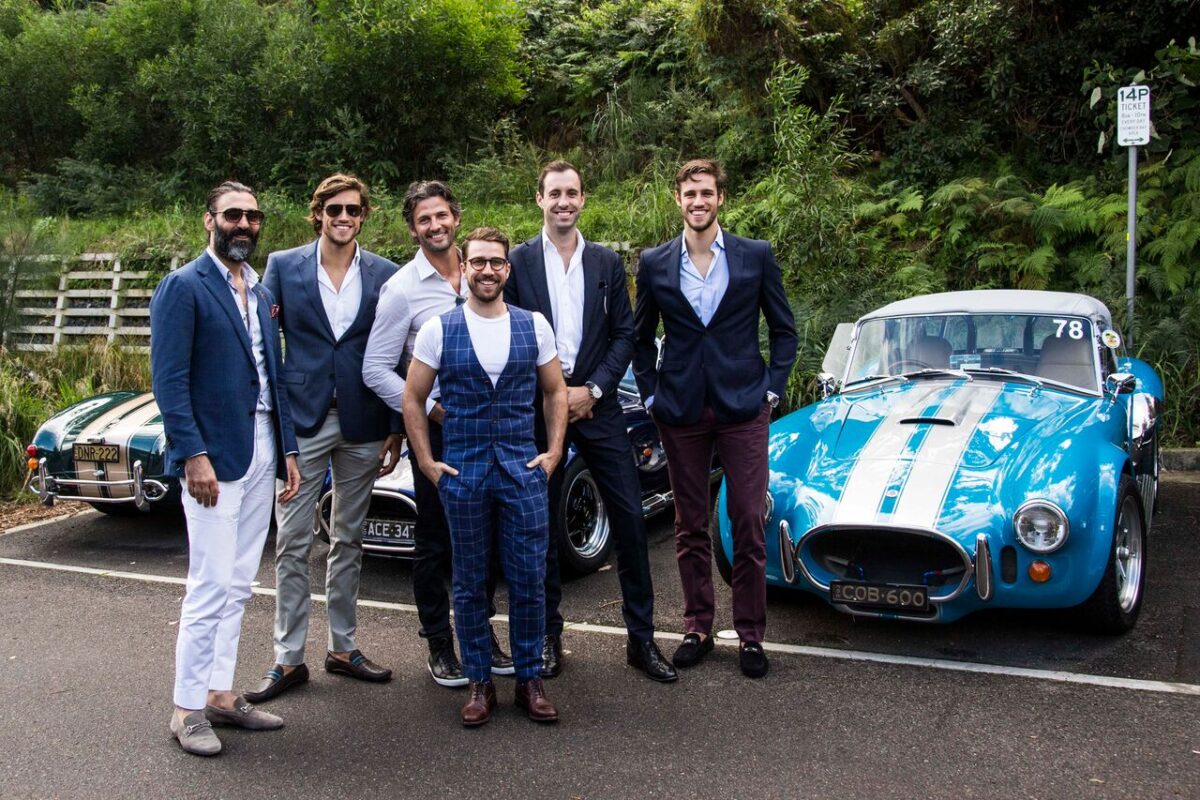