With so many fancy new hipster hotspots and Instagram-worthy eateries popping up around Australia, you’d think it would be hard to narrow them all down to a solid top 100. However, for the second year in a row, AFR along with an Australia-wide panel of Good Food Guide editors, reviewers and industry experts have done the ‘hard work’ and tantalised their tastebuds in even the farthest reaches of Australia to break down the very best.

From Neil Perry’s signature Asian-Australian favourites at Rockpool, to iconic dining at Bennelong and newcomers like Hobart’s bearded hipster hideout Franklin and Chippendale‘s Ester all made the top 10 best Australian restaurants of 2016. Despite being mostly Sydney-based, the list includes a couple of curveballs from other cultural hubs.

So who made it to number one? None other than recent Melbourne must-go, Attica, led by head chef Ben Shewry who serves up everything from wallaby blood pikelet to Vegemite pie and good old fashioned beef on the bone. Australian cuisine at it’s best. 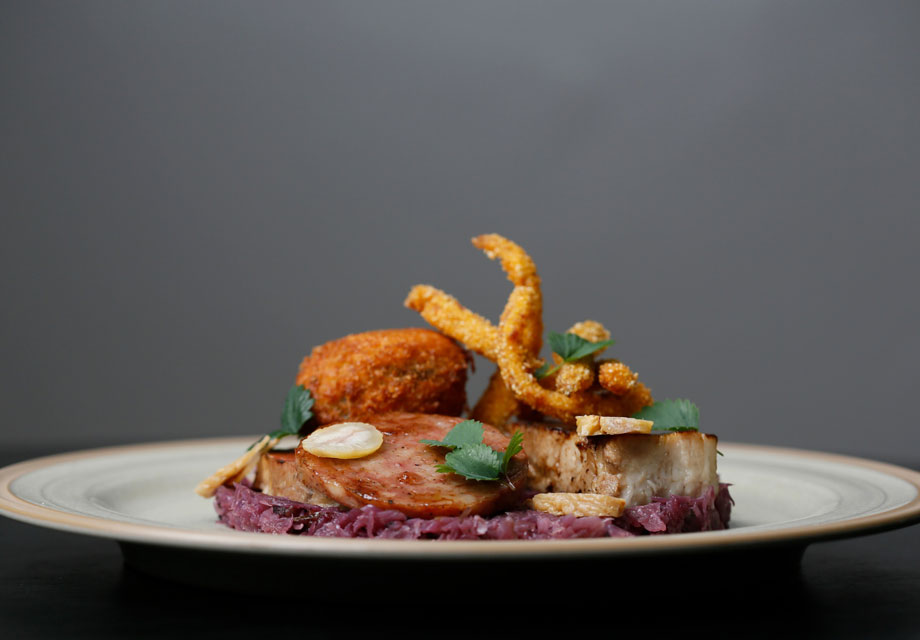 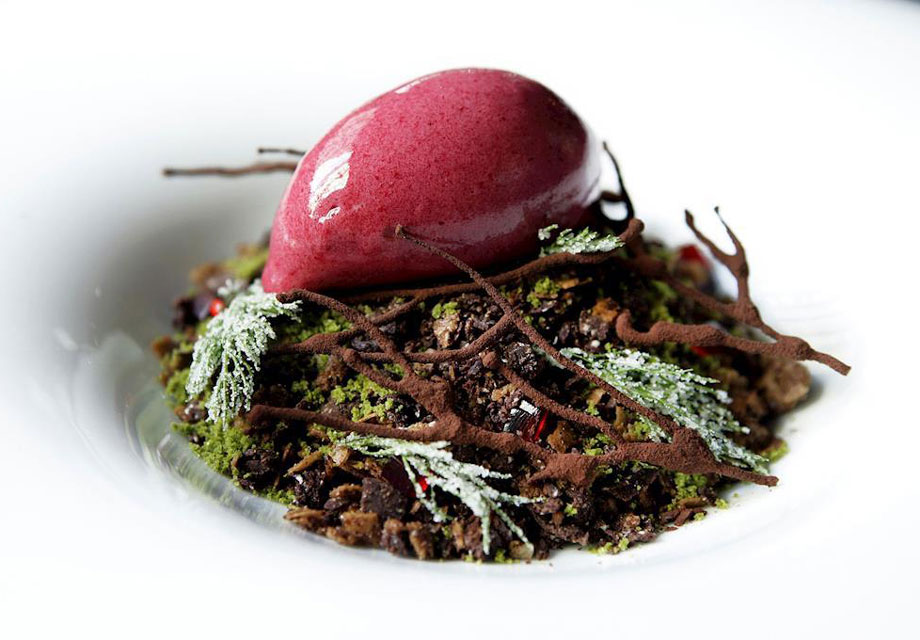 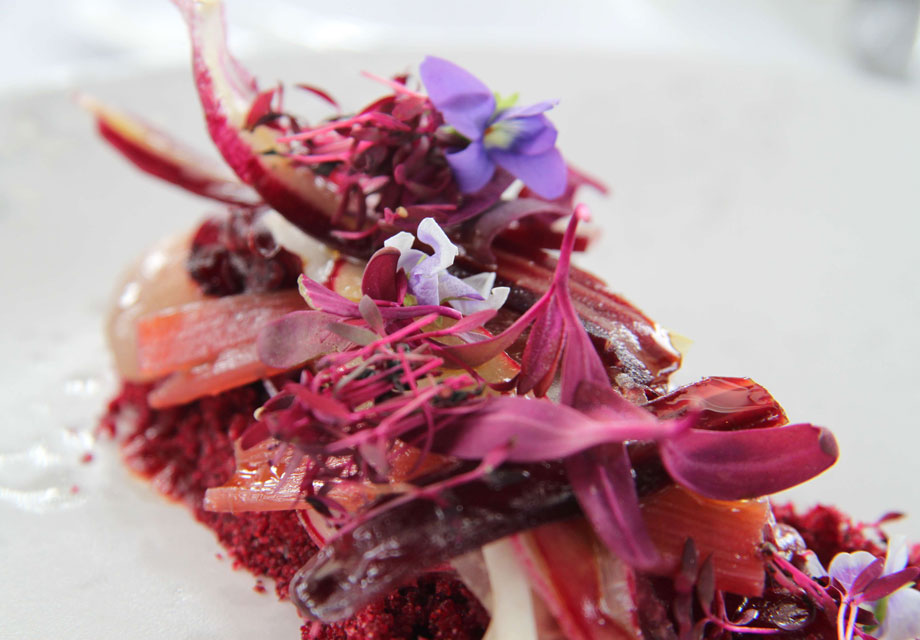 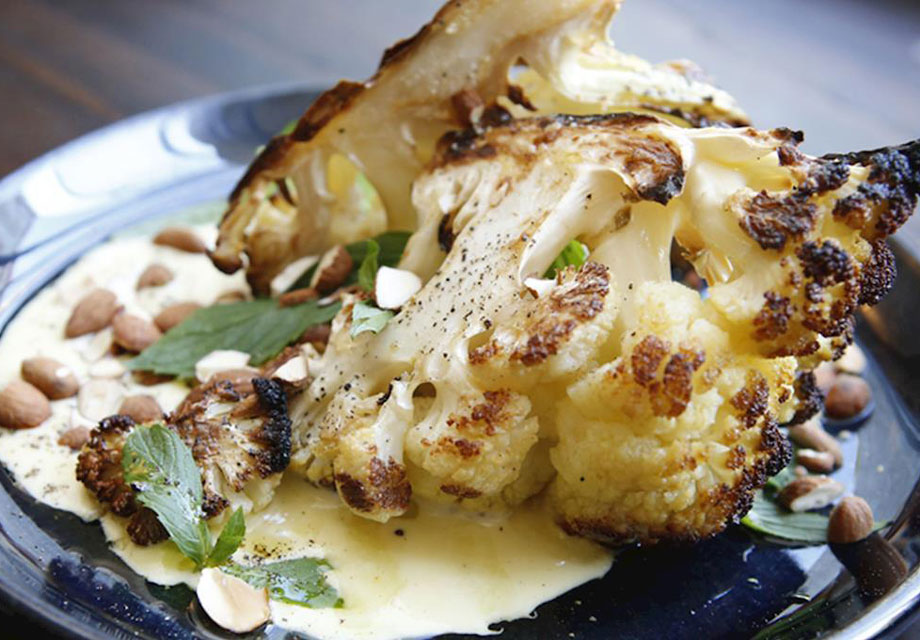 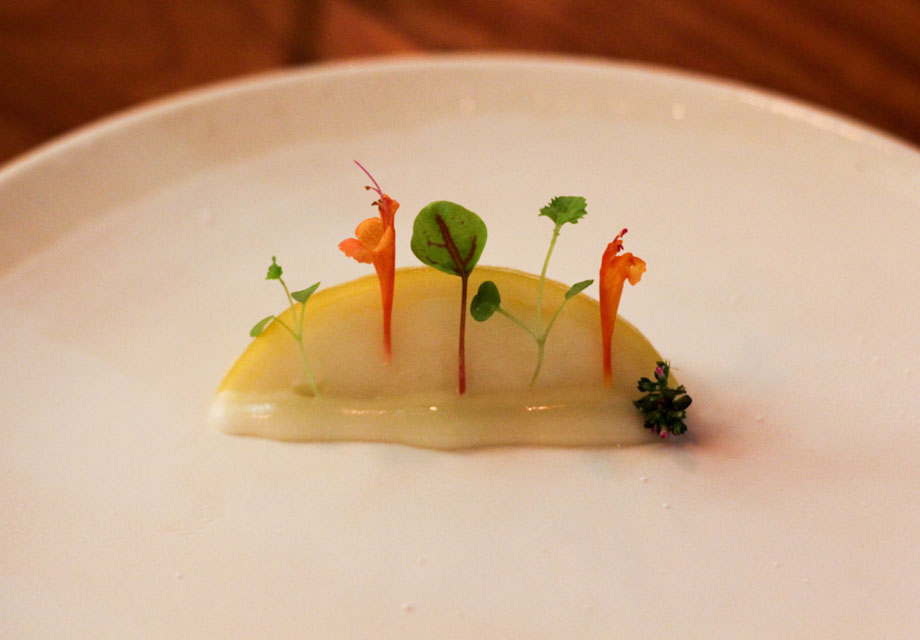 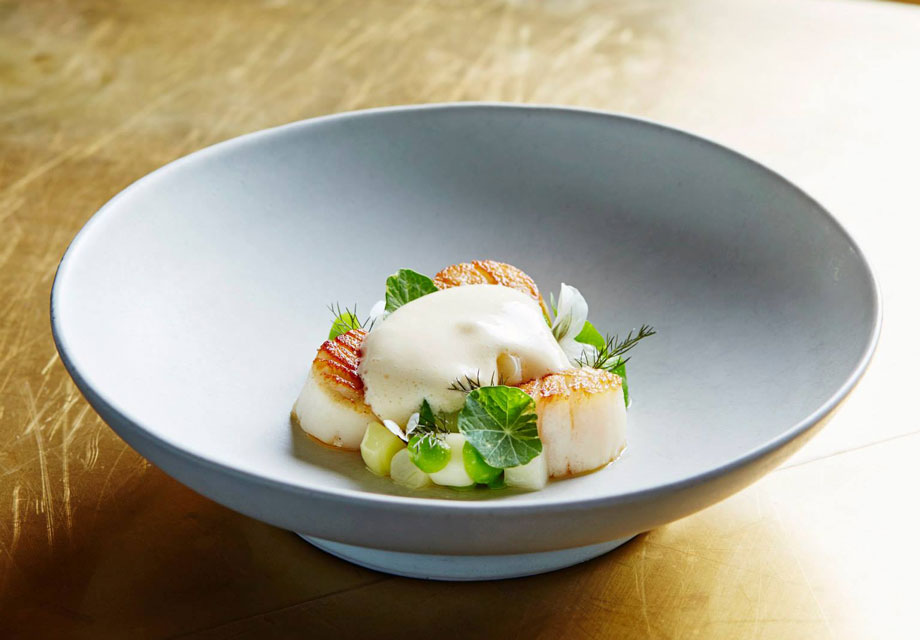 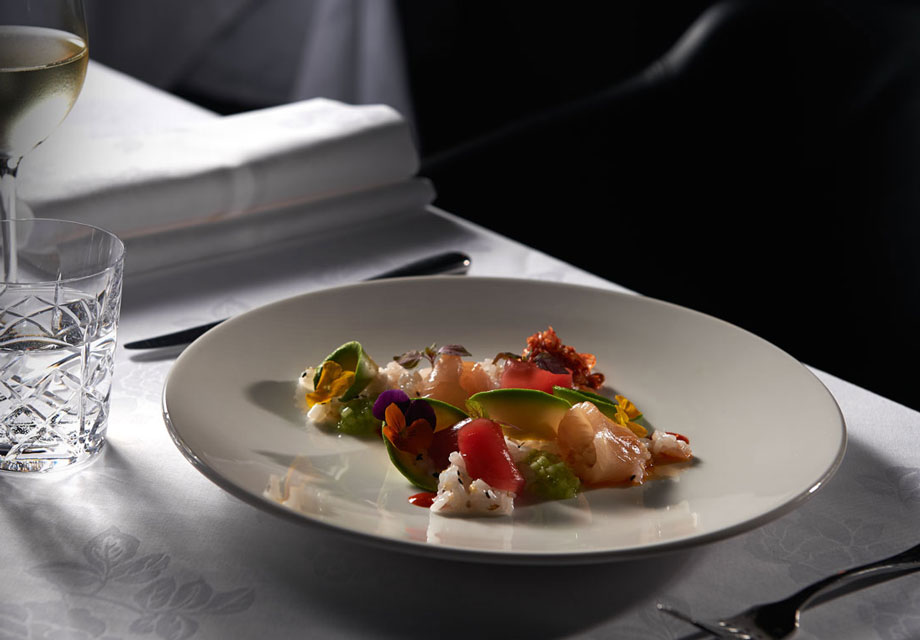 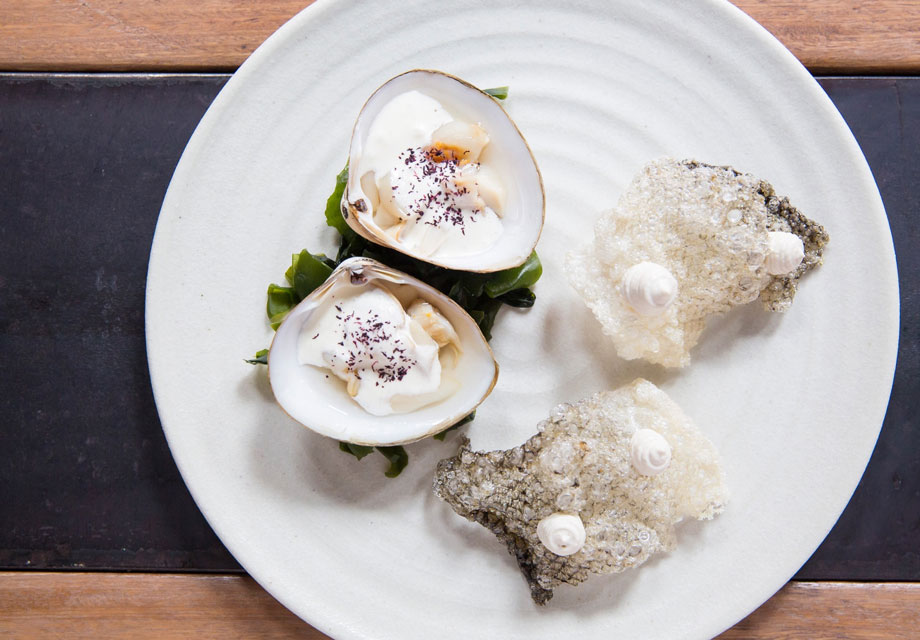 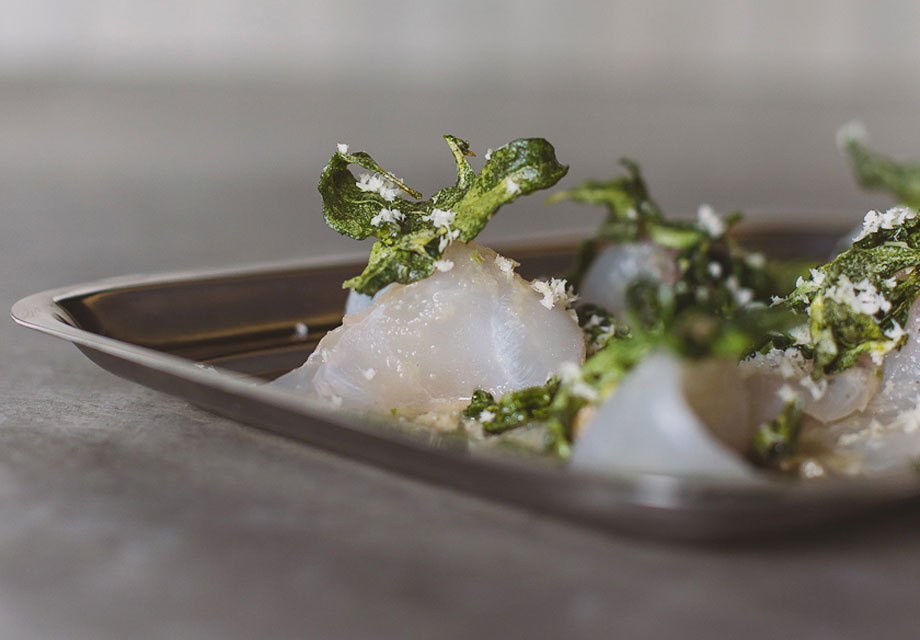