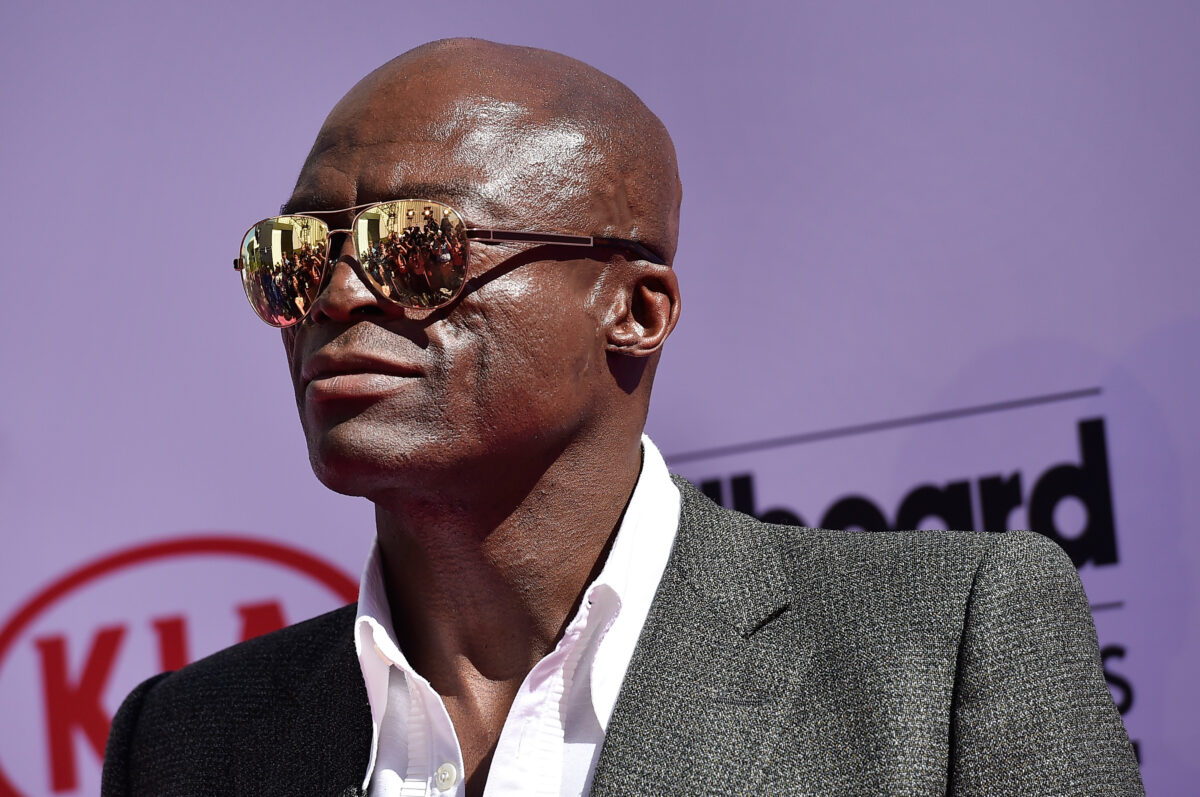 It’s one thing to shine a light on the Leonardo DiCaprio‘s and George Clooney‘s of the world every time they step out on the red carpet to claim one of many shiny, gold awards, but what about the musically inclined stylish men of the world? That’s where the Billboard Music Awards come in, and this year was a cracker.

It was a mixed bag for 2016’s red carpet. Rapper Ludacris and funny man Chris Tucker, as well as lesser-knowns like boy band “Forever In My Mind”, Nick Hissom, Bryar Y. Gray, Thomas Rhett, Kevin Vincent and Jeremiah Hall went for the classic, dapper suit and tie, whether it be in check, velvet, textured wool or with the addition of loafer, sneakers, a pocket square or classy bow tie.

On the more ‘experimental’ side of things, however, were musical style stars like Troye Sivan in a print shirt and white highwaisted trousers, Seal in an epic double-breasted blazer and reflective shades, Wiz Khalifa in burgundy trousers, Nick Jonas in his signature navy leather biker jacket and Ashton Kutcher in some interesting pinstripe pirate pants and boots.

Here are all the winners of the 2016 Billboard Music Awards. so far: