Drake, Madonna & Prince Were All Denied Access To Sydney Clubs 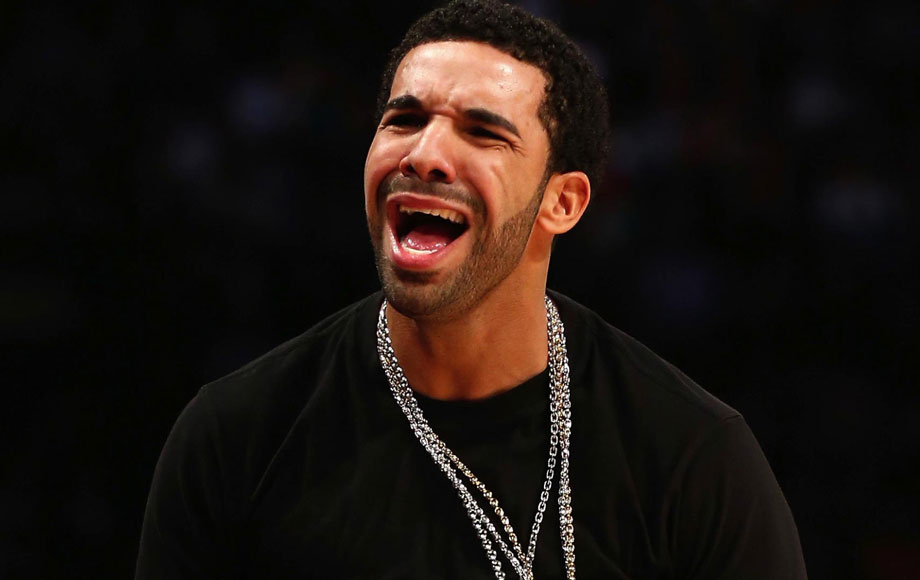 Ah, those pesky lockout laws. Once a common gripe felt amongst the club owners and nightlife loving population of Sydney, and now a worldwide beef that has not only affected the image of Australia on a global scale but has started to impinge on the late night partying of arguably three of the world’s most famous celebrities.

According to Merivale’s submission to the Callinan review of lockout laws, celebrities including Drake, Madonna, Marilyn Manson, The Smashing Pumpkins, Ed Sheeran and even the late pop star Prince, have all been denied access to Sydney venues like Ivy and Establishment on arriving after 1:30am because of the lockout laws.

Despite having remained rather tight-lipped on Sydney’s lockout laws debate, the submission is Merivale owner Justin Hemmes’ first public criticism of the legislation. In the submission Hemmes says he’s concerned that Sydney will “regulate ourselves into oblivion” as landmark city and Kings Cross venues close, and thousands of jobs disappear as hospitality business lose up to 30% of their turnover.

“Broadly speaking, we support common-sense measures to reduce alcohol-related violence and we don’t know any hospitality operator that doesn’t. However, we have serious concerns about some blanket measures implemented under the Act that target a handful but affect many… As a city, we have come too far to now abandon our rightful place as a leading international hospitality destination through a stubborn adherence to measures that are having damaging impacts,” the submission reads.

The likes of Drake, Madonna and Prince aren’t the only a-listers who have experienced the wrath of Sydney’s lockout laws. Earlier this year we reported on Wu Tang Clan and their recent tour of Australia where at a show the group promised to overturn the laws.