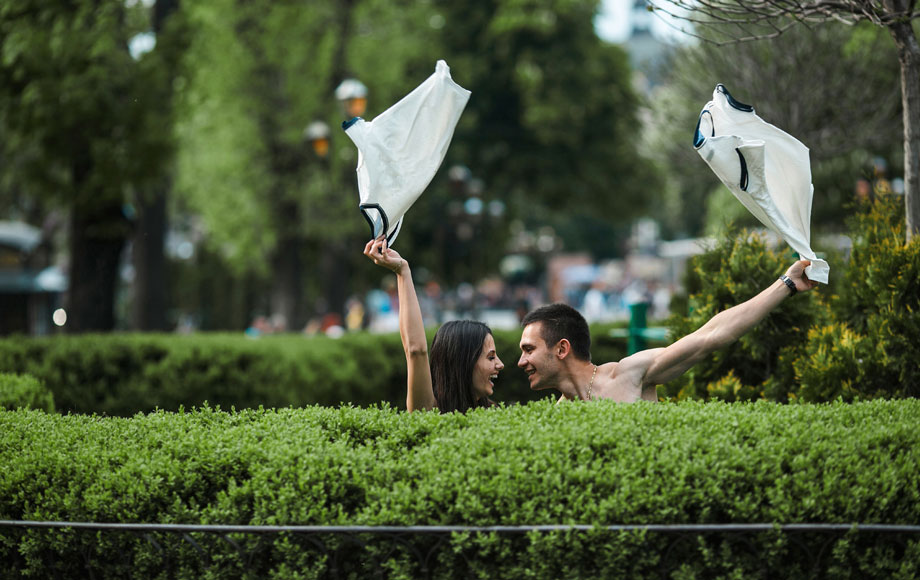 Located near the city of Piracicaba (around 2 hours from São Paulo), ErotikaLand is already ruffling feathers well before its projected opening in 2018.

The theme park has added fuel to the debate over public displays of sexuality in Brazil e.g. barely there bikinis, scantily clad Carnival dancers and short-stay love motels.

“We cannot be known as the capital of sex,” Matheus Erler, a member of the Christian Socialist Party who leads the Piracicaba City Council, told reporters. He said he was worried that the park would attract “debauched individuals.”

Mauro Morata, the businessman behind ErotikaLand has made it clear that the theme park will be built outside city limits and no, there won’t be any actual sex allowed on the premise (sorry, folks). Despite further objections from municipal leaders of surrounding areas, Morata is pressing on with the project in emphasising the economic benefits of ErotikaLand: more jobs and more money coming in.

“This won’t be a place for nuns, but it’s not like we’re trying to recreate Sodom and Gomorrah,” Mr. Morata said. “If attendees want to take things to another level, they can go to a nearby motel — which we will operate.” You have to cover all your bases, right?