The Precarious Photo Series That Wants You To Feel Weird Inside 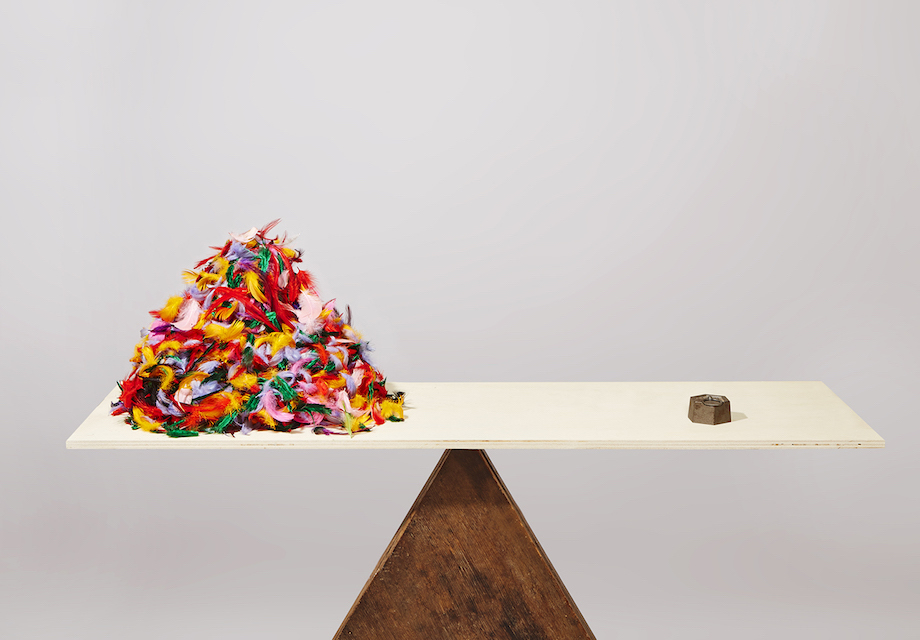 French artist Florent Tanet wants to make you anxious with a new photo series called Equilibrium. The suspenseful images are almost impossible to believe, but were created without the use of Photoshop.

Tanet calls the series “a quest for stability using everyday life objects.” By balancing items that seem poised to collapse at any time, Tanet plays with the relationship between safety and danger. The images create a sense of unease, but also wonder, in the viewer. Whether it’s glasses stacked vertically or matchsticks held together by torque and fingertips, catastrophe never feels far away.

Equilibrium was inspired by Tom Tit’s classic book La Science Amusante. “We tried to reinvent the illustrations of this popular science book at home,” Tanet said. “Each image represents a simple scientific phenomenon, like a magical experiment.” Miraculously, the series uses no photo manipulation – everything you see above is real. 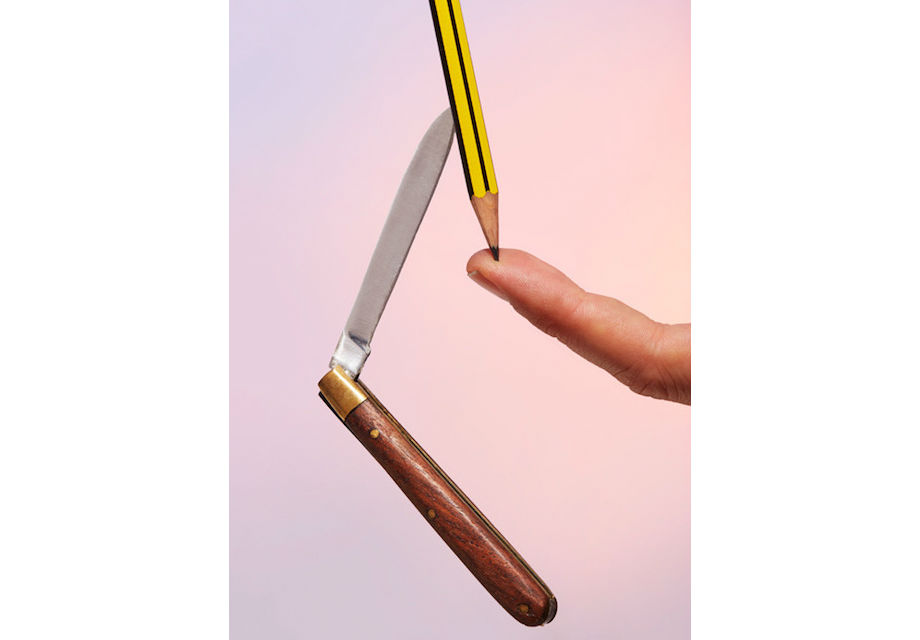 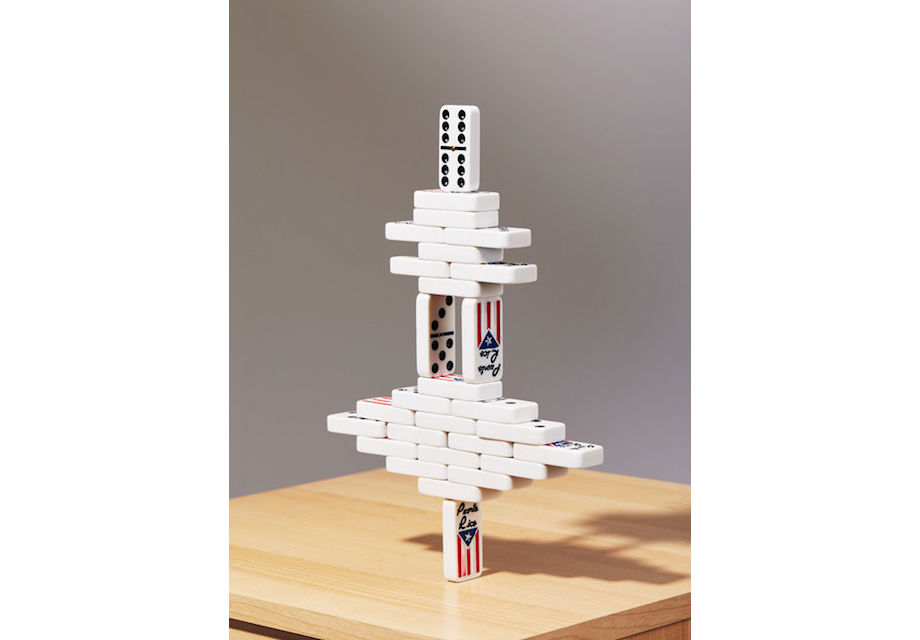 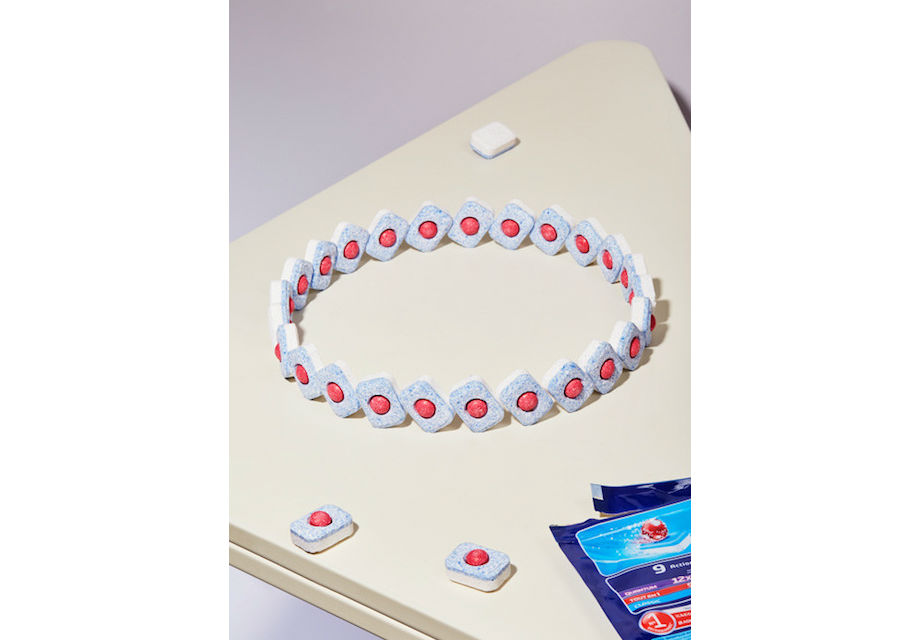 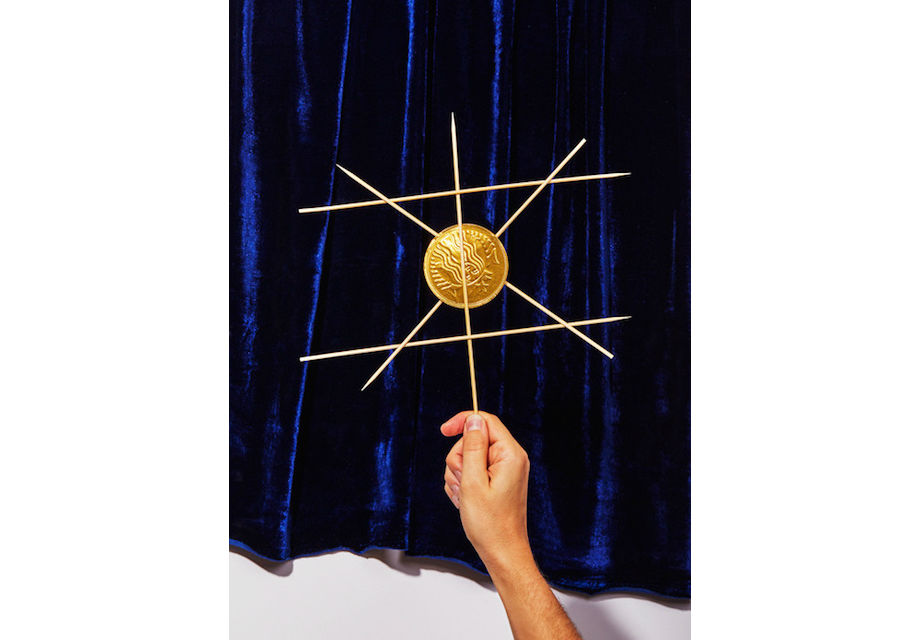 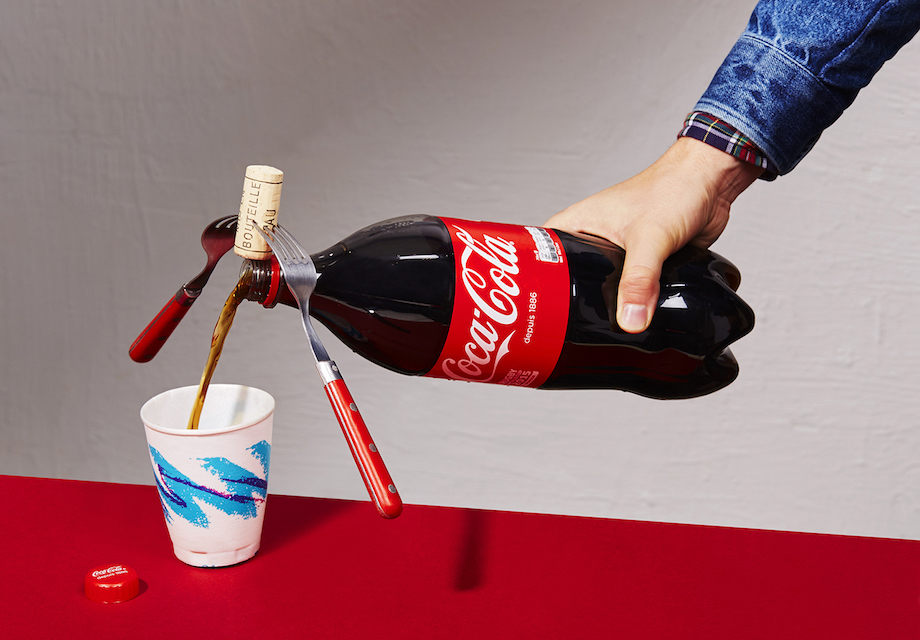 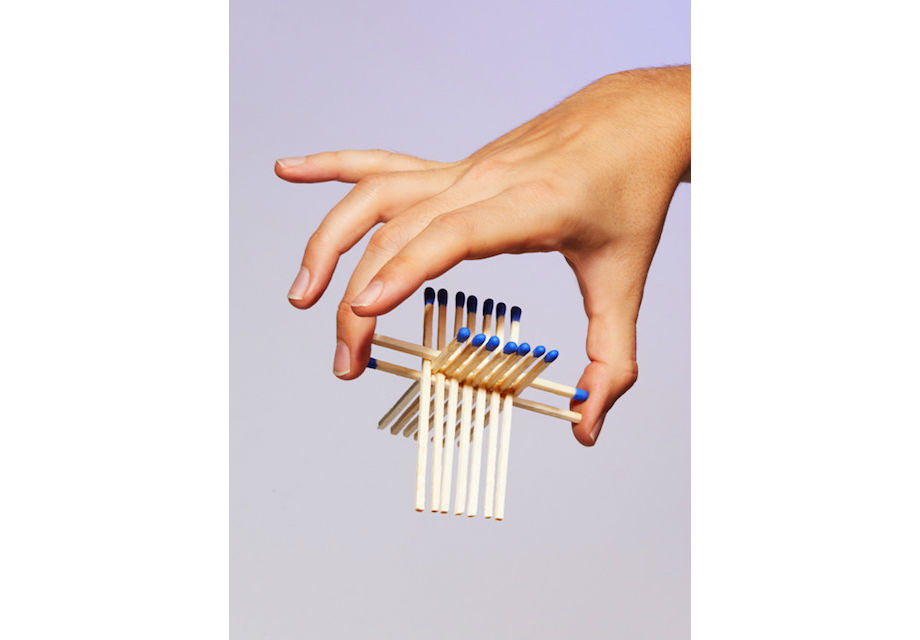 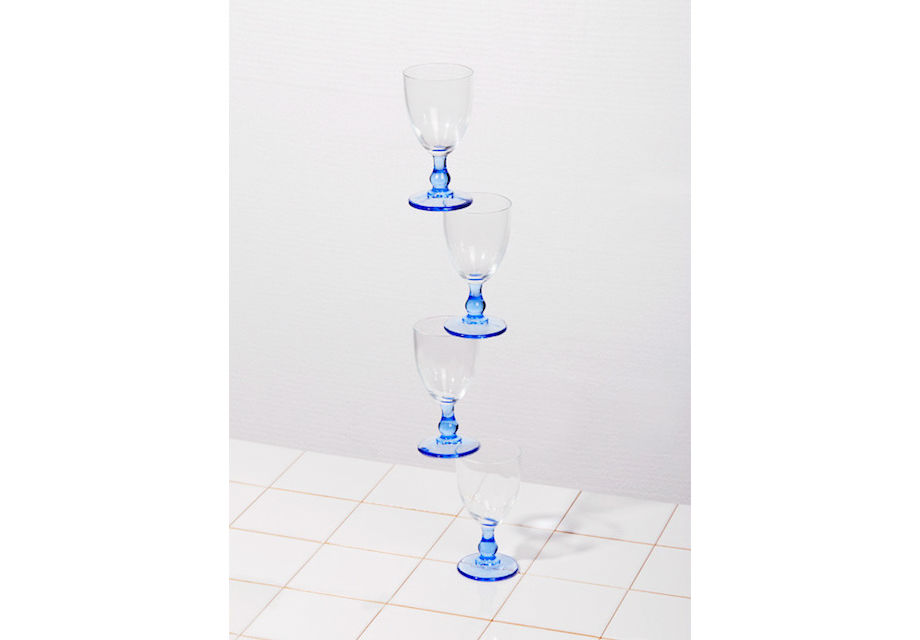 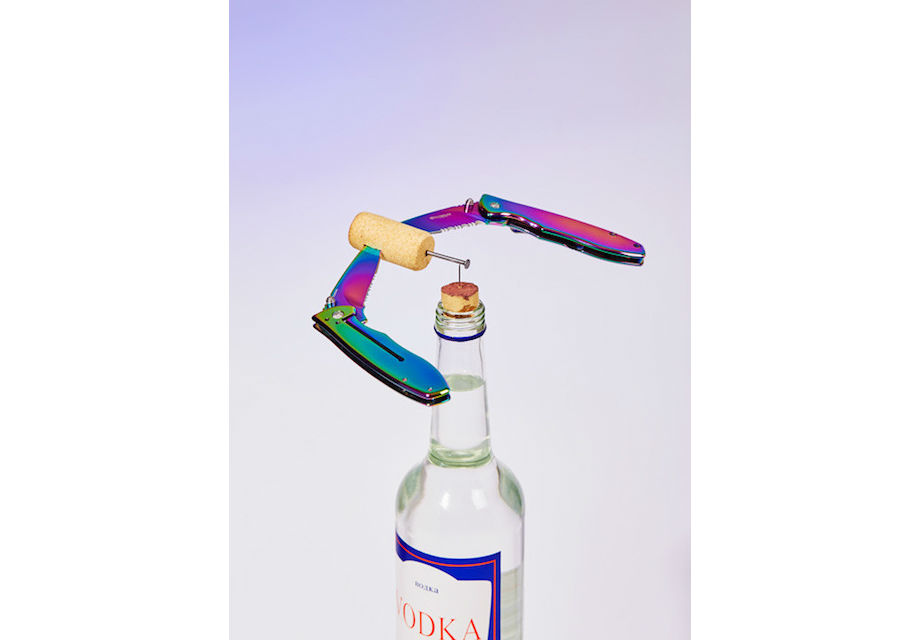