France Vs. Britain: Which Nation Is The Most Stylish? 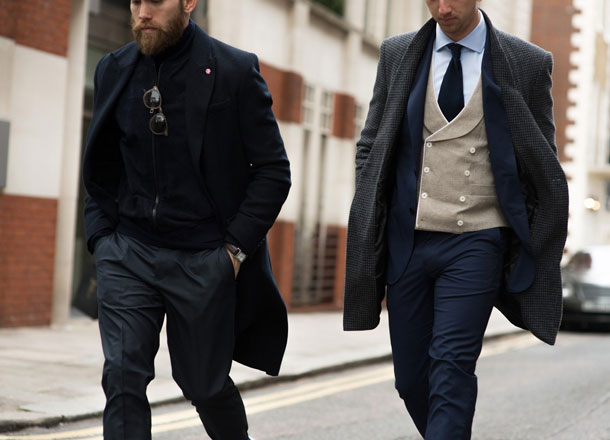 Who is more stylish – the French, or the British? It’s a loaded question. The Brits boast plenty of icons, from Burberry to Bond, but the French are no stranger to style either with more luxury labels than you can poke a stick at and that distinctive Parisian style idolised around the world.

British online fashion and beauty sales website Shopcade recently weighed in on the France Vs. Britain style debate with a survey shedding light on the purchasing behaviour in both countries.

Most interestingly, however, was the difference between the countries in terms of selection criteria. In the UK, the prime reason to choose an item while shopping was cut for 47% of men. In France, originality is the main motivator, according to 34% of men.

It’s still unclear who is the most style savvy, but you can count on the French to rock the most original streetwear and the Brits for well-cut looks that defy typical fashion trends. 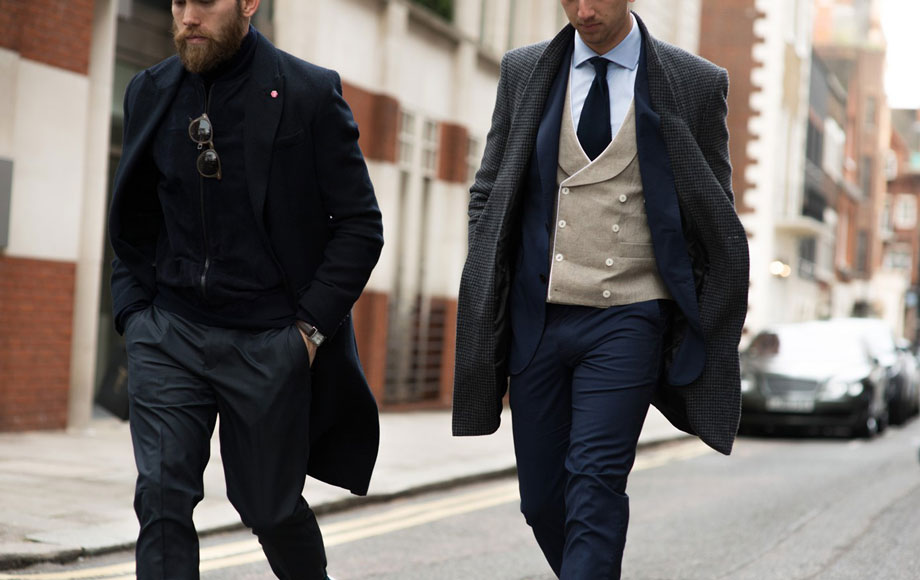