Surrounding Yourself With Good Architecture Will Make You Happier 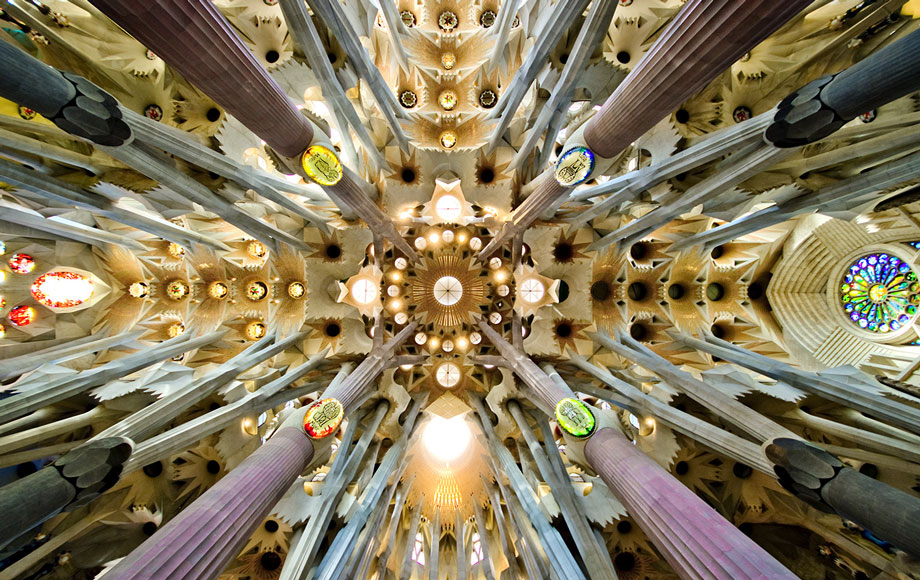 It’s no surprise that surrounding yourself with nice things will make you feel pretty damn good, but a recent study has revealed that immersing yourself in beautiful architecture can actually make you a better person.

Researchers have found that the kind of environments that produce positive effects on people aren’t necessarily neat and tidy, either. Apparently, the human brain craves intricacy and variety, so we tend to respond to buildings that have lots of interesting details and varied, lively environments. Think less your little brother’s 10-person Surry Hills share house and more a city block with lots of restaurants and shops.

Neuroscientists Colin Ellard came to this conclusion by performing a series of studies about the way urban environments affect people’s moods. Centred around an expansive Whole Foods grocery store that occupies an entire block of Manhattan‘s Lower East Side, participants were lead through the neighbourhood wearing sensors that measured skin conductance, which is a physiological response to emotional excitement.

Skin conductance plummeted when walking by the Whole Foods store, but climbed on surrounding blocks that featured a combination of restaurants, shops and bars, creating a vibrant environment. Participants even verbally described their experience passing Whole Foods as “bland”, “monotonous”, and “passionless” and apparently these feelings of boredom can actually make us more stressed.

In another study, participants were faced with interesting, sad and boring videos. The boring videos produced higher heart rates in the participants, and higher levels of stress hormones than those who watched the sad videos. That means a bland physical environment will not only have you feeling rather uninspired, but could potentially stress you out.