In The Diary: A Magnificent Bastard’s Guide to Sydney In June

Can you believe we’ve almost made it to June? Instead of panicking about where the year has gone, take this time to plan the magnificent month ahead so you’re making the most of every lazy weekend and after-work party it has to offer.

Whether you’re keen on chowing down on some seriously juicy burgers, desperate to get involved in the best that Vivid has to offer or just want to cheer on your favourite team, here are our top picks for where and what you should be eating, drinking, seeing and partying in Sydney during the month of June. 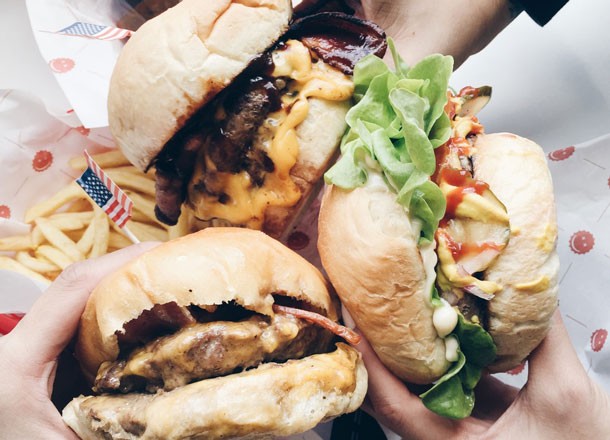 When it’s too cold to dine al fresco, is there anything that sounds more appealing than juicy burgers and good beats? We think not. On the first Friday of every month, Work-Shop Sydney is hosting Burgers and Beats, where as the website states you can “Eat Burgers, Drink Beers, Listen to Beats” – simple, really.

For just $10 you can enjoy burgers from some of Sydney’s best joints, as well as fries, shakes, sides, craft brews and tunes with your mates from 6pm ’til 10pm at one of the Inner-West’s coolest warehouse spaces.

The next Burgers and Beats event, held this Friday the 3rd of June will see Bondi’s Milky Lane, Bare Grill & Cafe in La Perouse and Big Bunz Matraville serve up their tasty bites, with 4 Pines Beer, Brookvale Union Ginger Beer and Coors covering the booze.

It’s the perfect place to blow off some steam with your buddies this Friday. 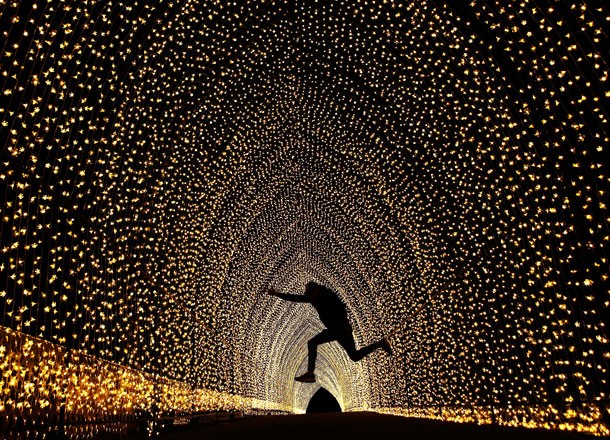 Be a tourist in your own city this month with one of Sydney’s biggest and brightest spectacles, Vivid. There’s simply not enough time to experience all that the festival has to offer but here are some of the highlights you’ll be kicking yourself if you miss.

As far as the lights go, you have to check out Songlines at the Sydney Opera House which transforms the city’s icon into an animated canvas of Australian Indigenous art, Be The Light For The Wild at Taronga Zoo which features epic floating creatures lit up like Chinese lanterns and of course, the Instagram-worthy lights at the Royal Botanic Gardens. If you haven’t seen this set up on social media yet, you’re missing out. The garden has been laden with fairy lights to create a magical passage way through the grounds.

It wouldn’t be Vivid without a stellar musical lineup. With over 70 bands playing the festival, there’s plenty to get involved in. Some of the highlights include New Order from the 1st – 5th of June, Poliça on June 3rd at the Opera House, Boy George on June 12th at Café del Mar, Bag Raiders on the 2nd, Last Dinosaurs on the 9th, Ta-ku ft. Wafia on the 3rd as well as a bevy of parties at Sydney watering holes like Freda’s, The Argyle, Oxford Art Factory, Taylor’s Rooftop, Newtown Social Club, Lord Gladstone, Tatler as well as the MCA and Carriageworks.

One of the best parts of Vivid Sydney is the festival’s Ideas programs where you can unlock your talents and learn new skills. Must-sees are Game-Changers with TV writer Jenji Kohan and director Spike Jonze on the 5th and 10th as well as conferences like ‘Do Good, Be Good’ on the 3rd, ‘Better Brain Health at Work’ on the 9th and ‘Creative Thinking & Inventing’ on the 1st. 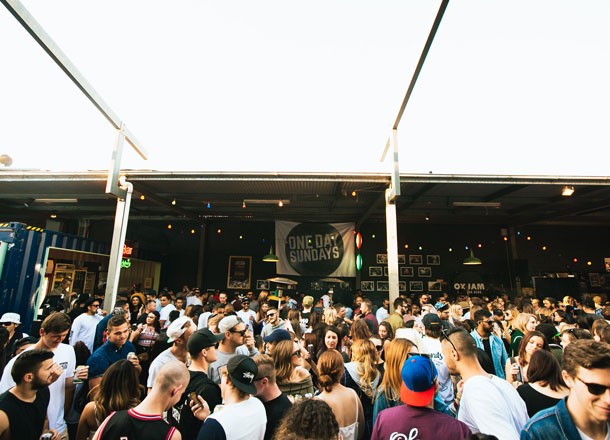 As well as all the great live shows, conferences and lights of Vivid, there are a handful of secret synthwave raves, hip hop festivals, hidden wine parties and epic birthday bashes happening around the city just waiting to be discovered.

Curve Ball at Carriageworks on June 11th sees the iconic Sydney location be transformed into a wonderland of electronica and light installations with electro music from headliners Zhu, as well as Cosmo’s Midnight, Basenji, Nicole Millar and more.

If you love live music, theatre and cabaret then get familiar with Vivid’s Sounds of Seduction at the Kings Cross Hotel from May 28 – June 25th. With go-go dancers, image projection, guest selectors and cabaret you can bask in Sydney’s lounge revival all you want.

There’s no doubt that Cake Wines know their wines, but they also know how to host a party. For Vivid this year, Cake are hosting three parties from May 28 – June 18 at their new cellar door in Redfern and one in a ‘left of centre’ secret location.

More of a hip hop fan? Then don’t miss out on One Day Sundays this year at Vivid on June 5th. Held at the Factory Theatre, One Day will be leading a huge party joined by guests Aslan, Levins, Klasik and Liz Bird with grafitti artists, plenty of dancing and delicious food and drink. 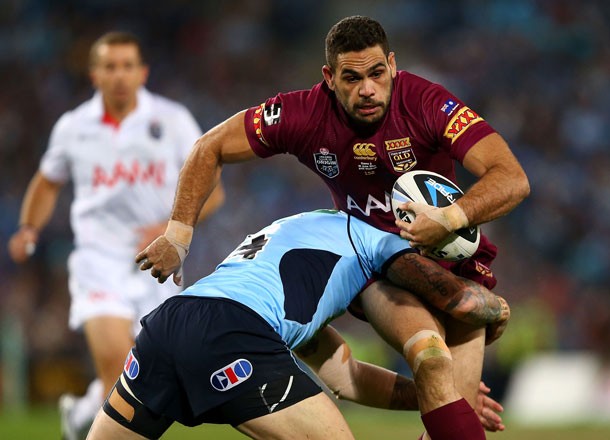 It’s that time of the year again, when the Maroons and Blues go head-to-head in one of Australia’s most exciting sporting events, the State of Origin.

Kicking off this Wednesday the 1st of June, get amongst the crowd at ANZ Stadium, Sydney Olympic Park for a pre-game party featuring over 35 international food stalls and trucks, plus 30 cafes, bars and restaurants before watching the NSW Blues take to the field and try and redeem themselves against the QLD Maroons.