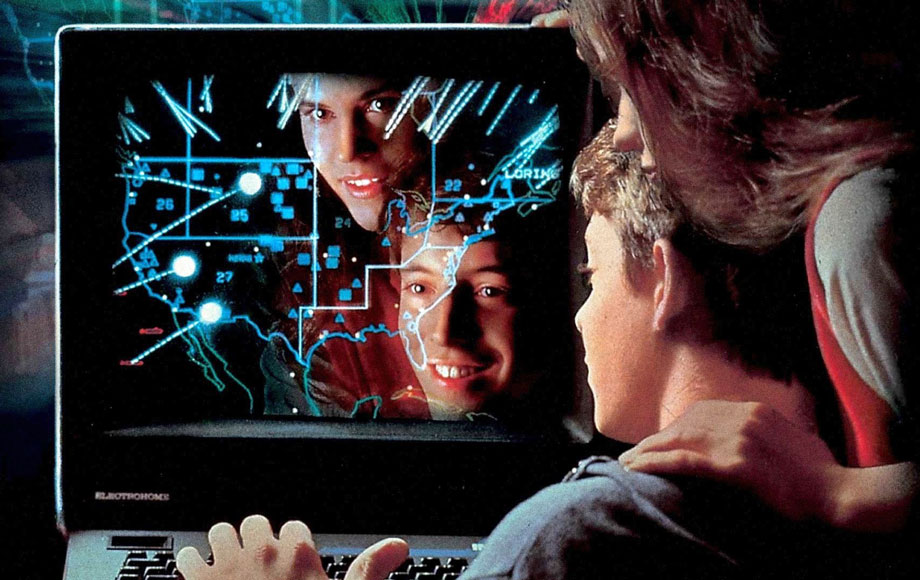 It’s all part of Pornhub’s ongoing effort to keep the website’s community “safe”. According the a blog post on the website, it will offer money to people who can find bugs on the site, and show them how to reproduce them.

“We are essentially asking you tech geeks to pore over the site and show us where we can be doing better,” the site states.