This Is What Happens To Your Brain When You Quit Coffee 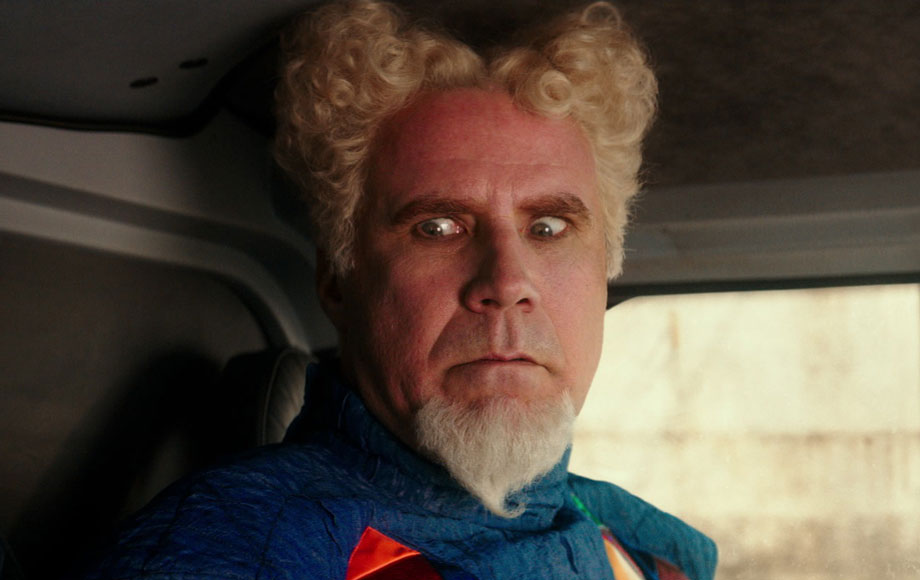 It’s a First World Problem when the only thing that motivates you to get out of bed is the thought of a steaming hot mug of caffeine, but it’s a reality with over 2.25 billion cups of coffee consumed around the world every day and plenty claiming that coffee actually has several health benefits.

But what about when we deprive ourselves of the brown stuff? We’ve all felt the nuances of caffeine withdrawal, but here’s what really happens when you quit coffee for good.

According to Lauren McGuckin, Accredited Practising Dietitian and Spokesperson for the Dietitians Association of Australia “…Definitely some people get headaches, fatigue, drowsiness and find they are unable to concentrate or are moody and irritable.” But there’s even more to it than that.

Apparently, the more dependent you are on your caffeine hit, the worse your withdrawal symptoms are likely to be.

RELATED: 4 Ways To Reap The Biggest Benefits From Your Coffee Beans

“If you are used to a highly daily dose of a stimulant, and are used to having greater amounts, then to go cold turkey and to suddenly no longer have that stimulant and that chemical reaction, it’s a massive kick in the head so to speak,” McGuckin told The Huffington Post.

This ‘massive kick in the head’ can come in many forms, but one example is caffeine’s ability to block our adenosine receptors (the thing that tells your body it’s time tor rest) which means your body isn’t getting the message to feel tired. These blocked adenosine receptors can also make your body produce more dopamine, elevating your mood and in turn, affecting your adrenaline levels.

The more coffee you consume on a daily basis, the more your receptors you grow. When you cut out caffeine altogether “Your brain is saying, ‘what the heck? I need to maintain this equilibrium and don’t have that additional help I was getting from the coffee’. So you system is out of whack, essentially”, says McGuckin.

So how much is too much coffee? Well, according to McGuckin 300-400 mg of caffeine a day – or 4-5 cups of instant coffee – is recommended. Seems like quite a lot, and whilst McGuckin also backs the health benefits of a couple of cups a day, she also says “It’s all about balance.”