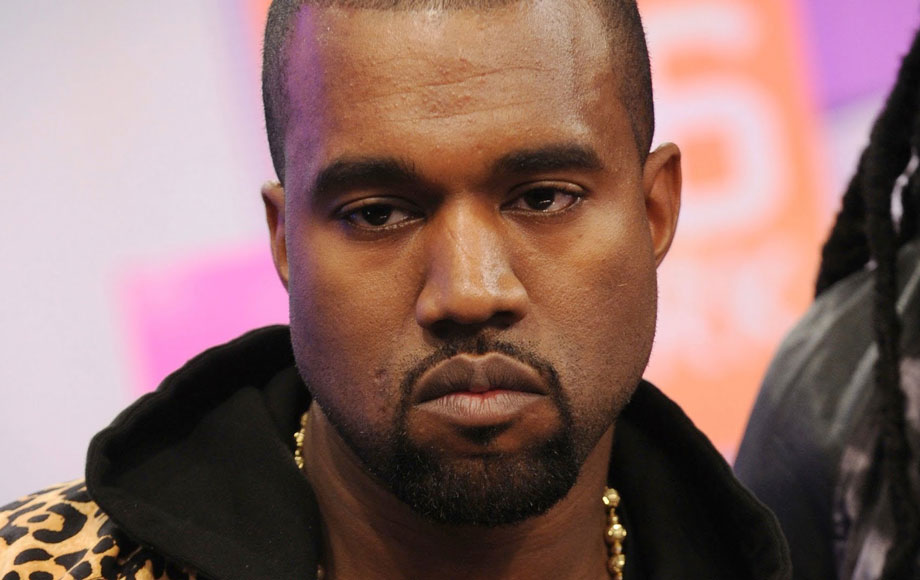 To call Kanye West a loose canyon would be an understatement. From his uninhibited Twitter rants to his unforgettable Taylor Swift stage crash at the Grammys, Kanye has provided plenty of entertainment over the years and is showing no sign of slowing down with details of his crazy antics recently exposed by his former security guard.

Former New York cop Steve Stanulis worked as Kanye’s security guard for a measly two weeks, but even in that time his experiences with the rapper were…interesting to say the least.

Speaking to the British newspaper The Sun, Stanulis revealed that even on his first day he was stuck in a sticky situation with Kanye. “When we got into the elevator Kanye just stood there with his arms folded and said, ‘Aren’t you going to press the button?’. I told him, ‘I have never been here, I don’t know which floor.’ He flipped out, squealing that his time was precious and he couldn’t believe I hadn’t called ahead to find out which floor he worked on.”

If that wasn’t enough of a shitty start to your new job, Stanulis said it was almost impossible to predict what would set Kanye off.

“There was a new security guard and on his first day he wore red-coloured sneakers and Kanye didn’t like it at all. The guy also touched Kanye’s shoulder while guiding him through paparazzi into his car. Even though the bodyguard was just doing his job Kanye turned around and snapped, ‘Don’t you ever touch me.’

“Within two hours I got a call to say the guy had been sacked.” Ouch.

Apparently, Kanye gets particularly pissy with his security guards when it comes to paparazzi. “He got annoyed because I ‘got in his shot’ once when the paparazzi were taking pictures. He absolutely adores the attention,” Stanulis said. “On another occasion when we were in the studio, he walked past a couple of his other bodyguards as they were chatting, then turned and demanded, ‘Can you two not talk when I walk by you'”

Once Kanye stormed out of the studio after an argument with someone and Stanulis was sent to go and find him. “I discovered him walking down the side of a busy highway and went to pick him up.” But before getting in the car, Kanye insisted that dad-of-three Stanulis remove the child seats in the back so he could sit there. Stanulis refused, “and after a sulk he climbed in the front.”

Then there was the time Stanulis took a tipsy Kanye back to his hotel room. At 5am after directing Stanulis to what was clearly the wrong room actually occupied by a party of Italian dignitaries, Kanye started yelling and screaming, “Don’t you know who I am? I’m Mr. West!’ to which the guys looked blank and curtly replied, ‘No’

The last straw for Stanulis was the night of the recent Met Ball. West demanded to be driven there in a sports car rather than the booked limousine. “They were struggling to locate one on such short notice, so I went up to their floor to find out what was happening. I ran into Kim in the hallway but before I had a chance to say anything Kanye emerged. I said: “How are you doing today, Mr West?”

“He ignored me, walked into his room and shut the door abruptly,” he said. “After that they left for the ball without me. Shortly afterwards I was told my services were no longer required.”

Woh. Stanulis also said Kanye goes through a lot of guys and some don’t even last the first hour. “…working with Kanye is like sleeping with your crazy ex-girlfriend. You say you are never going to go there again and then you do.”

We would like to introduce to you ladies and gentlemen, the real Mr. Kanye West.