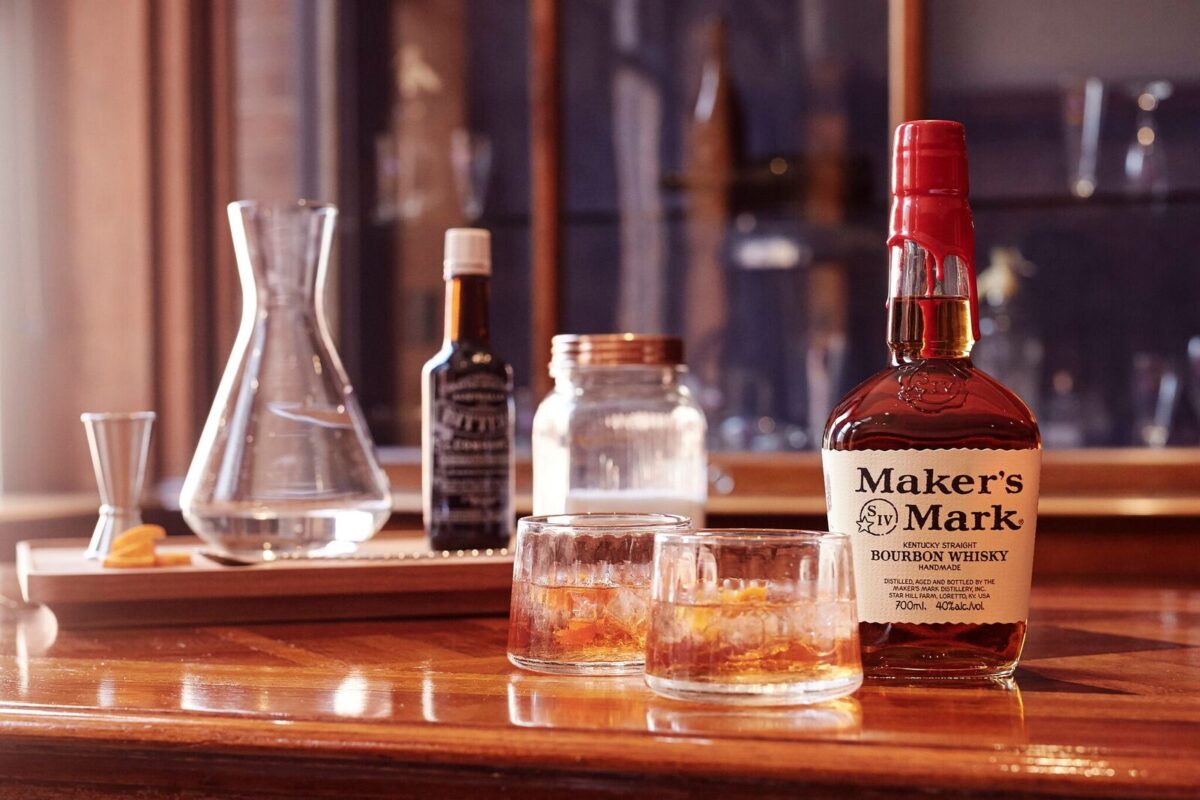 The following article has been sponsored by Maker’s Mark

Old Fashioned Week will see Maker’s Mark partner with some of the best bars and bartenders across the city for a series of events celebrating the Old Fashioned cocktail.

The festivities kick off on May 12. In anticipation, we’re looking back on the brand that made it possible, taking a history lesson in cocktail craft, and getting the inside scoop on what to expect from the inaugural Maker’s Mark Old Fashioned Week.

The Maker’s Mark family recipe passed through six generations until founder Bill Samuels Sr. ceremoniously burned the only copy of the family’s 170-year-old family whisky formula (lighting the family drapes on fire in the process), wanting a bourbon that was full-flavoured yet easy to drink. After six years of experimentation, that’s exactly what he got.

Bill Sr.’s wife, Margie Samuels, christened the brew with a new name – Maker’s Mark – and its distinctive visual trademarks: red wax, an award-winning font, and the SIV symbol. The first bottle of Maker’s Mark was produced in 1958 and since then Maker’s Mark has earned a permanent place in the bourbon hall of fame and become a good bar’s staple around the world.

A Game-Changer In A Glass

Patrons who wanted a glass of bourbon, water, sugar, and bitters without the fancy additions began asking for an old fashioned whisky cocktail. This was quickly simplified to “Old Fashioned” and the name stuck.

Maker’s Mark Old Fashioned cocktails are even more of a departure, as the spirit replaces the standard rye with red winter wheat as the flavour grain, for a softer, front of tongue finish.

But how do you make this hallowed beverage?

Dissolve or muddle 1 tsp of sugar with 1 tsp of water in an old fashioned glass. Fill ¾ of the glass with ice, then add 60mL of Maker’s Mark bourbon, a dash of bitters and stir. Keep stirring for 20 seconds to cool, dilute, and blend the ingredients together. Top with fresh ice cubes and an orange peel for garnish.

Picture this: an immaculately dressed man and his son prepare for an event.

The son holds his father in high esteem. He welcomes his father’s advice – on style as in all things – and eagerly absorbs his knowledge. The father proudly ensures his son looks equally dapper, with a touch of modernity befitting his younger years.

When the process is complete, the son takes the lead. He shows his father how to create a classic Old Fashioned with Maker’s Mark, and the two share a drink before leaving.

The Maker’s Mark man is accomplished without being pretentious. He is well mannered and comfortable in any situation, embraces honesty and authenticity, staying true to his core values no matter how high he climbs. And he does it all with self-effacing good humour – because although he’s serious about his bourbon, he never takes himself too seriously.

A Maker’s Mark Old Fashioned may be a classic – it is, after all, the world’s first cocktail – but “old fashioned” it’s not. It’s a timeless tipple that pleases young and old, traditionalists and innovators, fathers and sons alike.

The Old Fashioned is still one of the most called-for cocktails on any good bar’s list and a favoured base for experimentation at Sydney’s top watering holes. In celebration of its ageless appeal, Maker’s Mark Old Fashioned Week will start the party at Earl’s Juke Joint in Newtown on May 11.

The week will also feature an intimate True Maker’s event, with artist Anthony Lister and surfboard shaper Simon Anderson in conversation with Danny Clayton at The Wild Rover in Surry Hills on May 18.  Tickets via The Wild Rover Ticketbooth.

We’ll see you there… 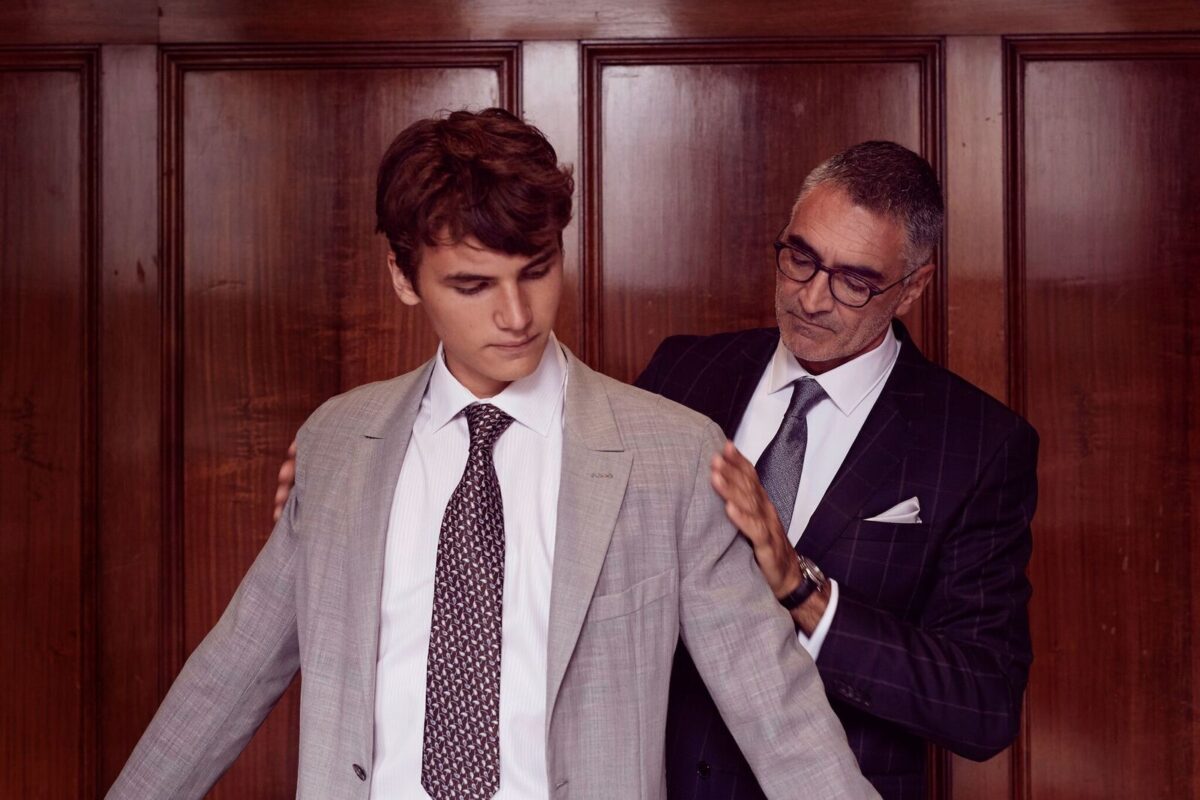 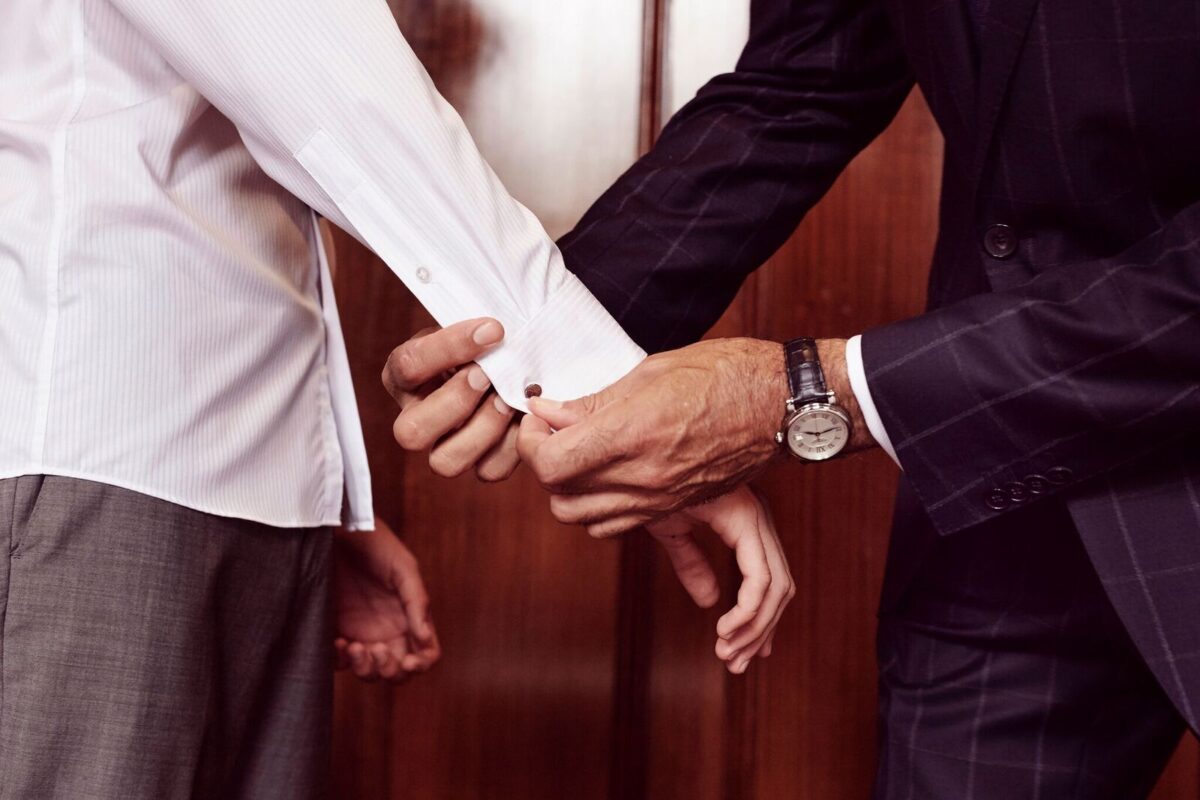 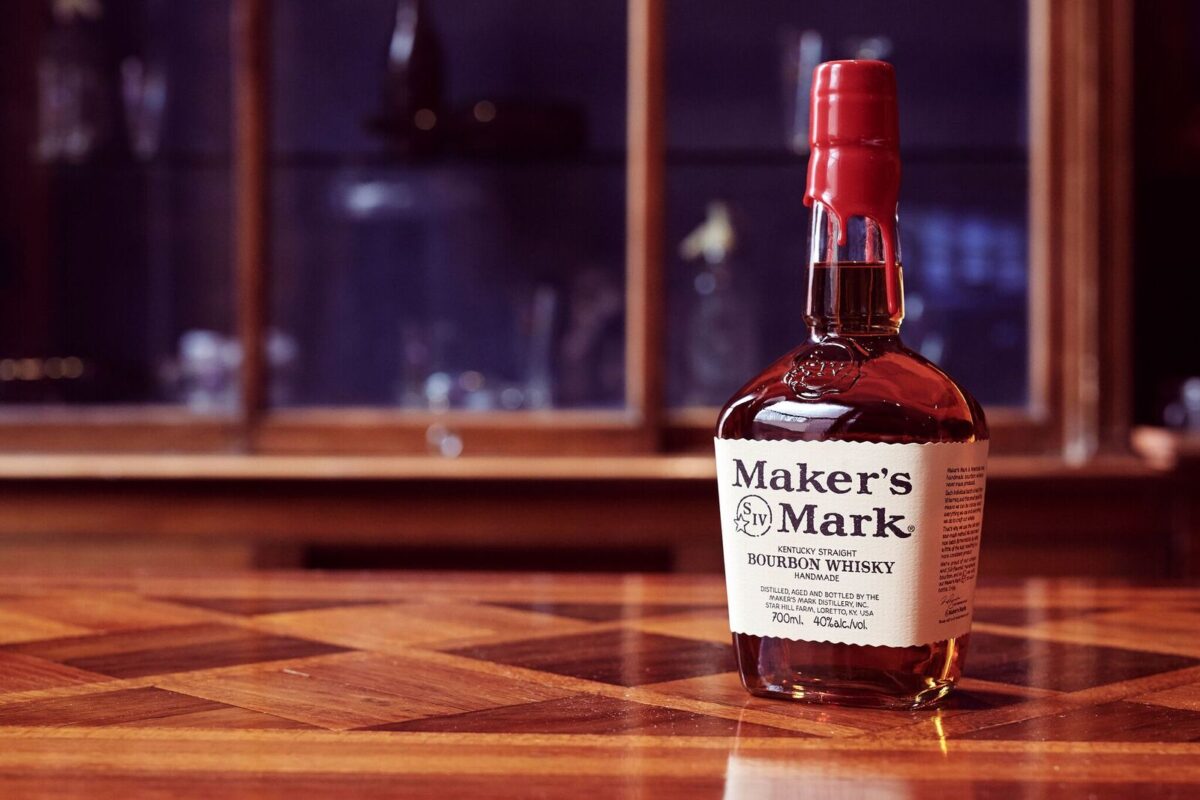 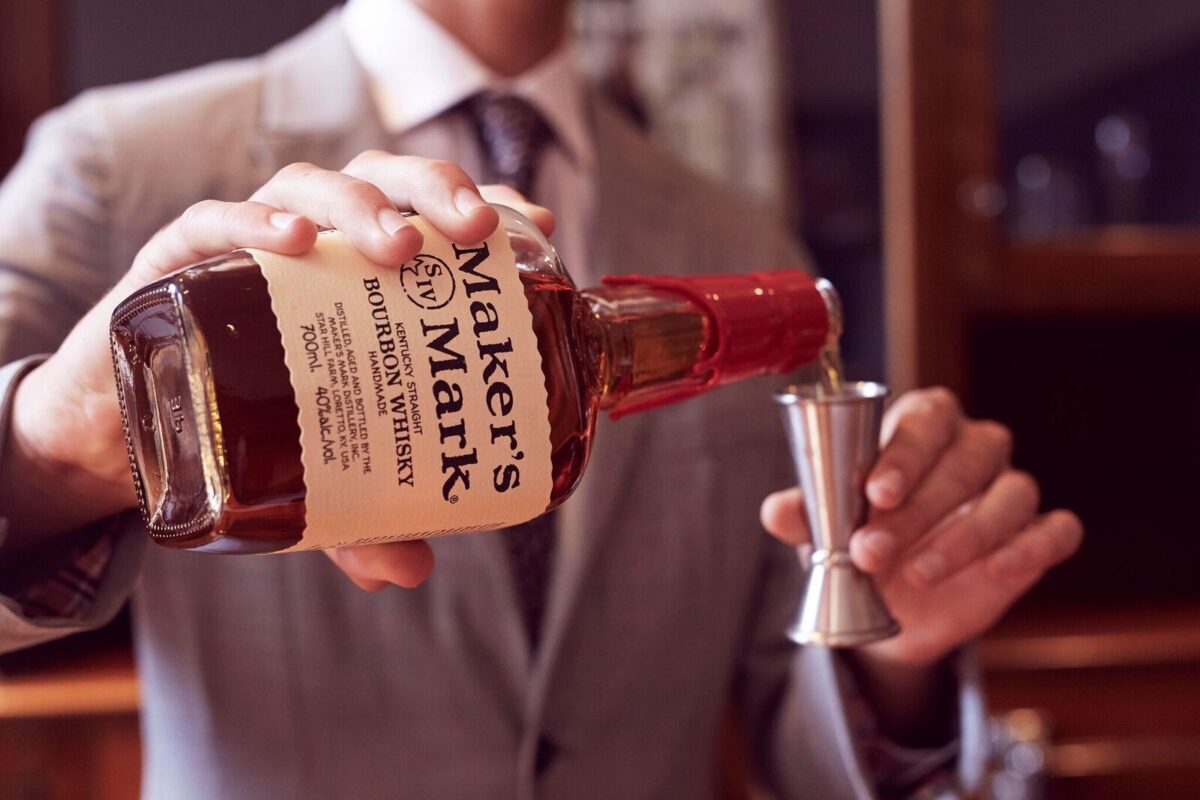 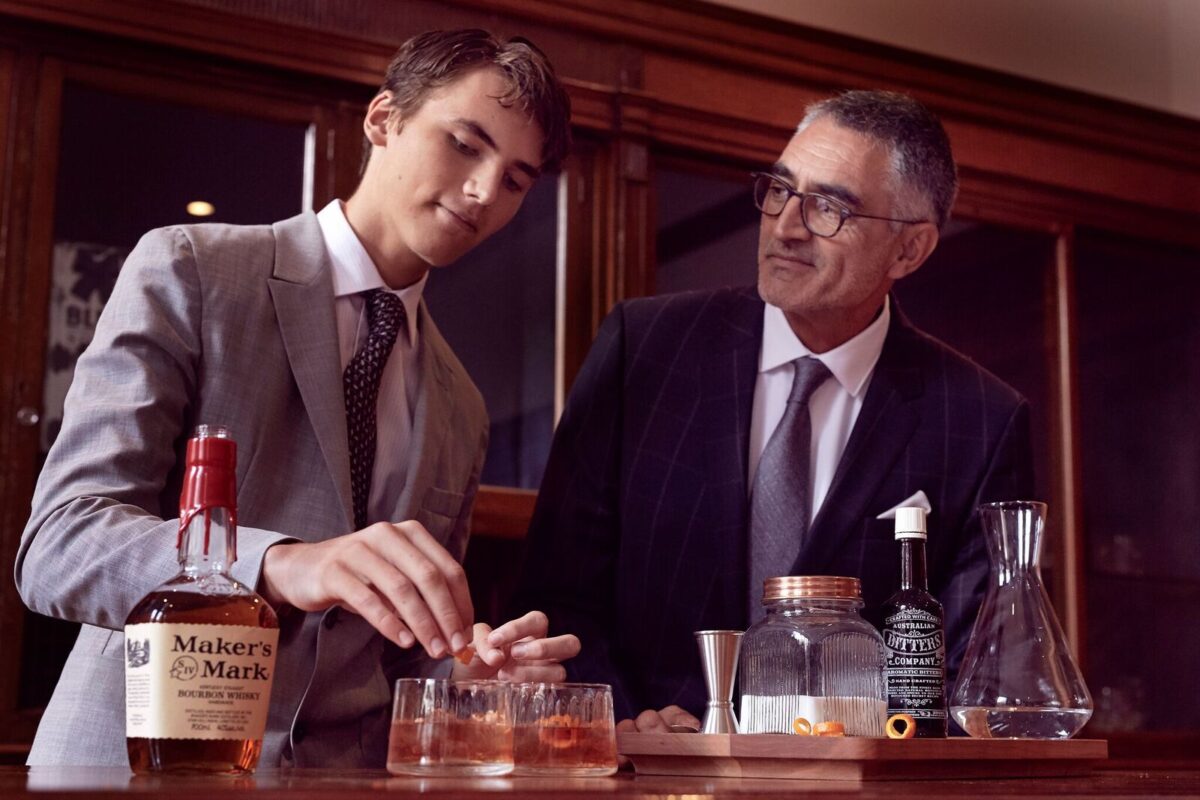 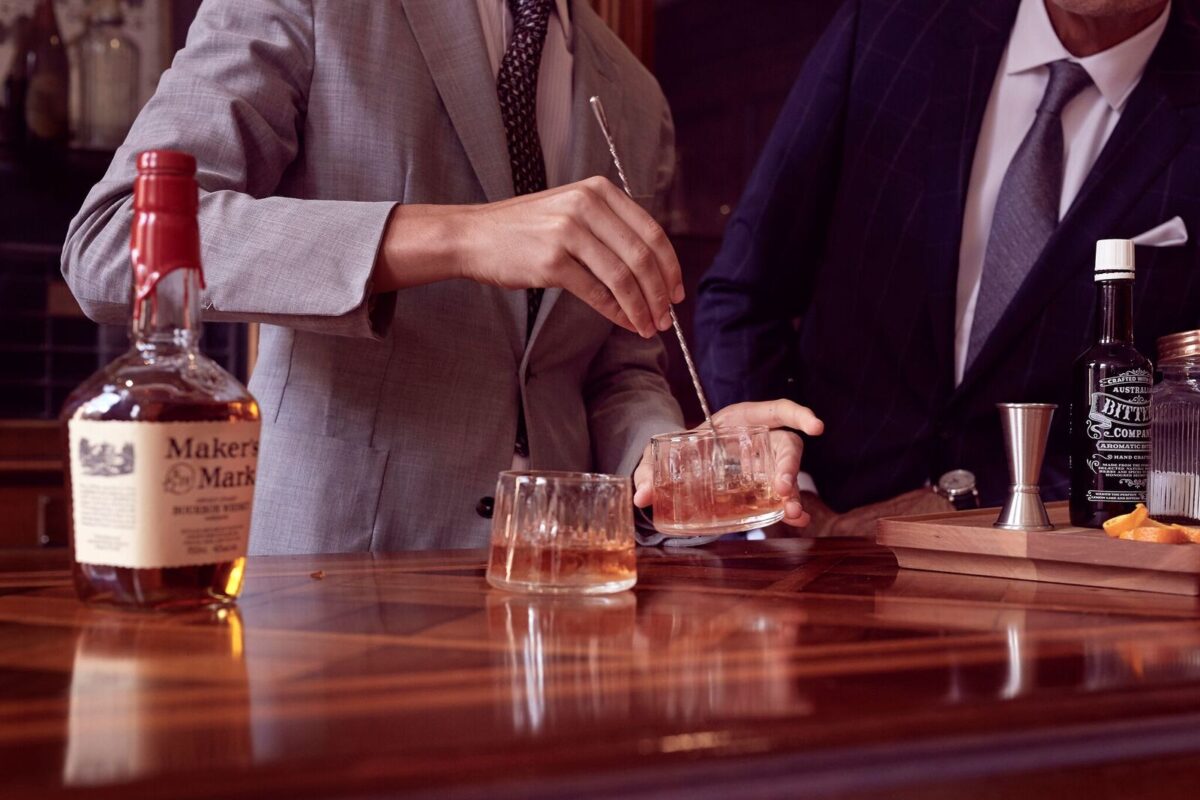 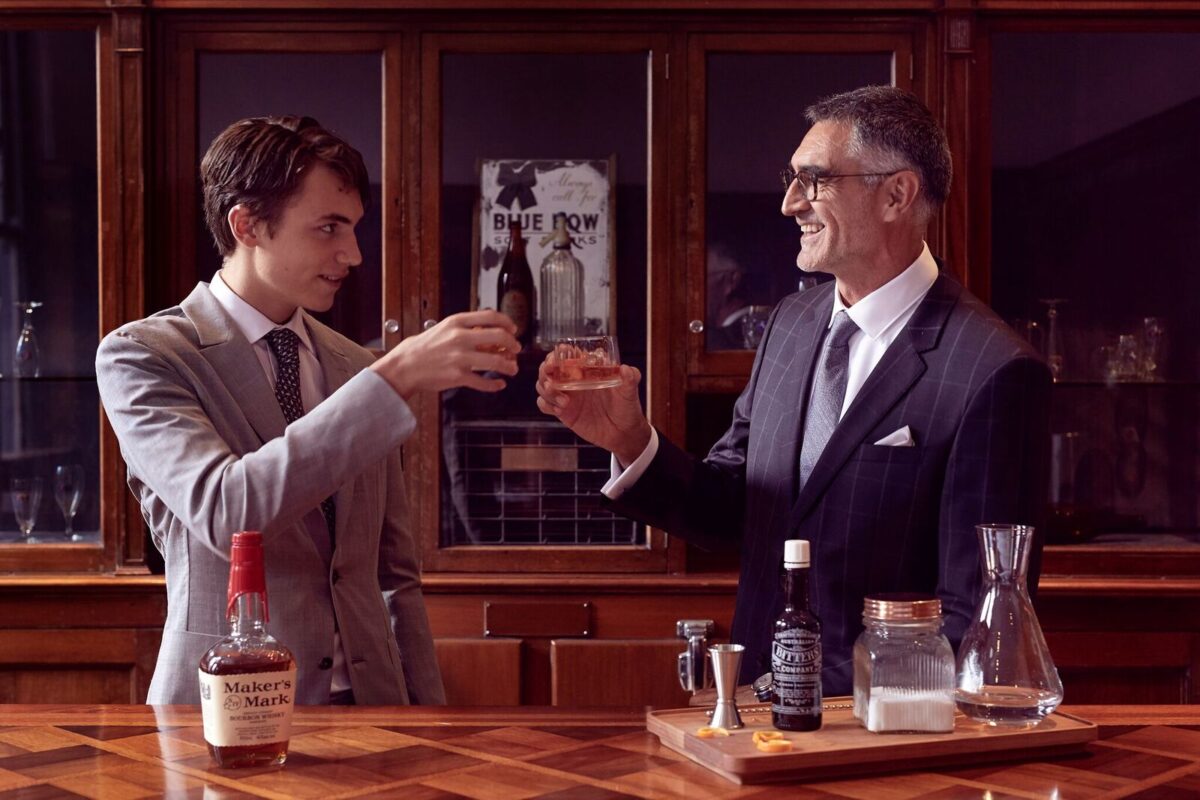