8 Things To Look Forward To In Your Thirties

It maybe true that your twenties are the best years of your life (if you can remember half of it), but the following decade is also a milestone that shouldn’t be feared. These are the eight reasons every man will love being in their thirties. 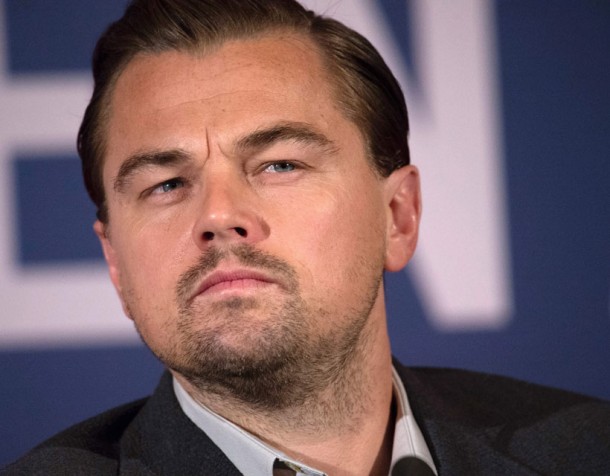 Years of toiling in the trenches of social ineptitude has taught you well. Think that hottie in the corner with the suspect powdered nose attempting dog face Snapchats for the past twenty minutes is the one to take home to mother? Think again. In your twenties you would have chased that tail until the cows came home. Today, you’re like the Terminator scanning for a matching outfit with just one mission – sound procreation. 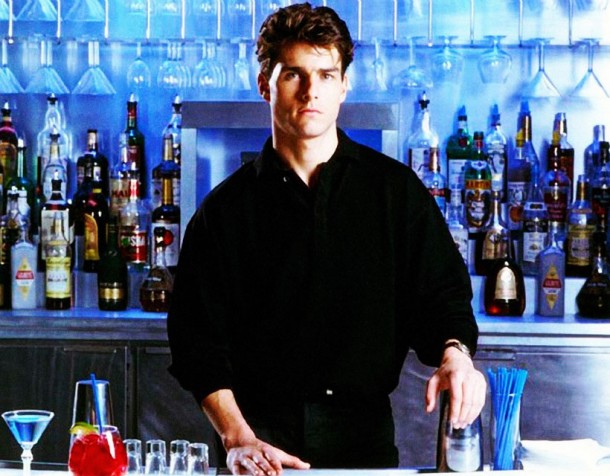 Your days in tertiary education has opened your world to a many life lessons. Who are we kidding. You’ve literally drunk yourself silly to a point where you can tell what alcohol you had the night before just from the smell/colour of the vomit on your shirt. Combined with the fact that you were once a lowly paid minion, it’s likely that you also took any form of alcohol that was offered to you, including the obscure ones your mates could never finish. Today you’ve pretty much tasted every hardcore concoction under the sun and have a growing taste for the good stuff – wine and whiskey. Also, ‘shots!’ is likely something you’ll never hear again.

#3 Kicking On Or Staying Home Is No Debate 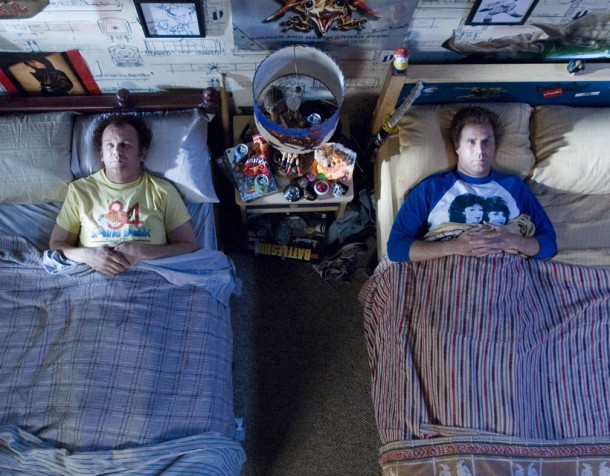 The novelty of going hard every Friday and Saturday night dies down drastically in your thirties. The only warehouse parties you’ll be attending are the ones that come with 50% off pots and pans. That’s not to say you won’t treat yourself to a good old shimmy every now and then, but more likely than not it’s the rowdy variety with friends as opposed to ‘I’m here to fuck shit up and get arrested’ kind.

#4 Letting Yourself Go Is A Conscious Decision 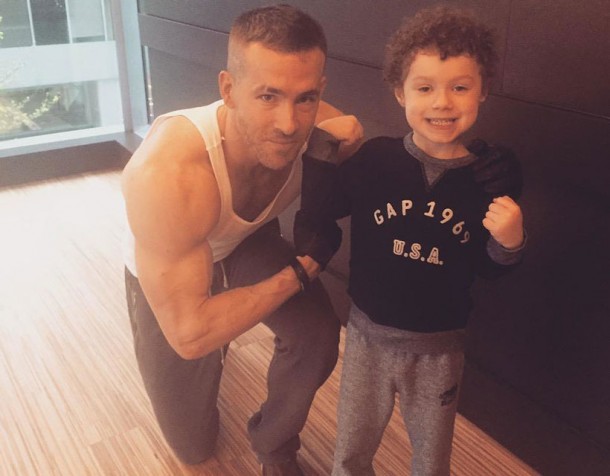 Whoever penned the term ‘Dad Bod’ is an asshole. It perpetuates the fact that once you’re over thirty and primed for fatherhood, your health and appearance will be compromised to provide for your family. This maybe a reality for many, but the real truth lies in the question staring right at you as you enter your thirties – you have the choice to let yourself go and now is the time to pick a side. Be one with the fatherly exploits of the Ryans – Gosling and Reynolds. Get arms as big as a kid’s torso.

RELATED: 10 Things Every Man Must Learn To Accept

#5 You Choose Friends Over Acquaintances 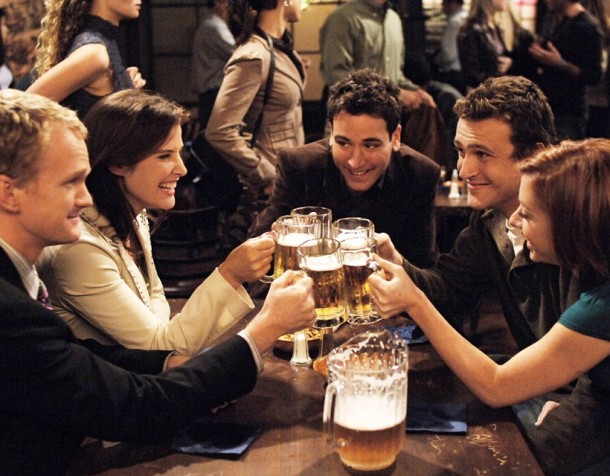 Unless you’re going on Tinder dates, your 30-year-old self really couldn’t give two beans about schmoozing with random friends of friends whom you met the week before at the John Mayer gig. Even if they were damn cool hippies. Your thirties is all about distinguishing your life long friends from your happy hour acquaintances. You may have 500 Facebook friends, but there are only five that you’d wingman for life. And you’ll never leave those wingmen. 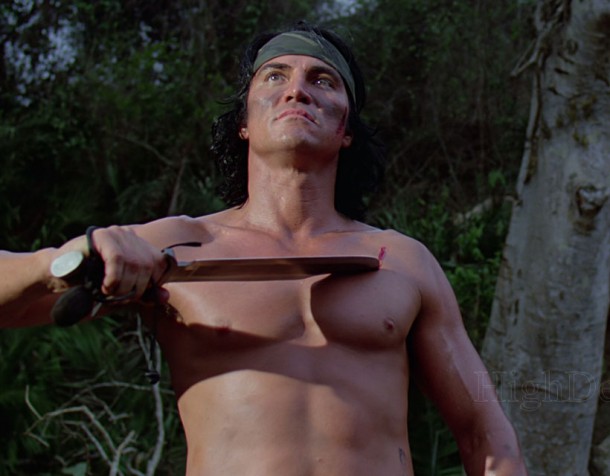 Leading on from five, you’re now more comfortable in your own skin and amongst that of your closest buddies. As a twenty-something muppet you may have felt inclined to be at the wildest parties or events every week where the cool kids hang, but in your thirties the Fear Of Missing Out is no longer in your immediate conscience as you only do things for yourself. Missed Stereosonic? No biggie – did that five years in a row before all that disgraceful muzzing business.

#7 Greying, Balding Or Both 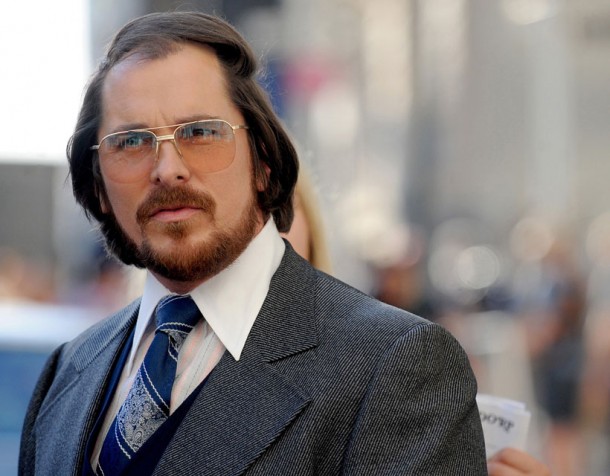 Statistics have shown that men will start to go grey in their thirties. The same goes for your beard. Balding is a bit more of a genetic lucky dip. There’s no fighting both unfortunately except for endless bouts of Rogaine and hair dye. Well we say embrace it. Wear it like you own it as hiding it will make you appear less confident. Need living proof of a badass bald guy with a model wife? Two words: Jason Statham.

#8 Getting Laid Is Easier 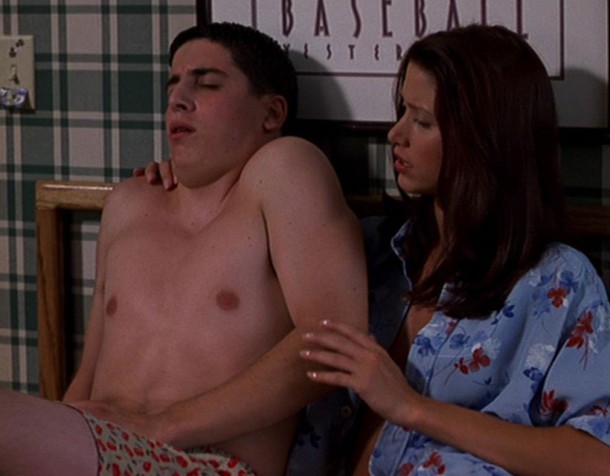 Your embarrassing American Pie days will hopefully have been a distant memory by now and rather than forgetting the unfortunate sexcapades, you’ve accepted and learnt. Hopefully, you’re a bit more experienced too. More importantly though you’re now that mature, confident, financially stable and intelligent guy that girls in their twenties want to be with. You’re also young enough to satisfy and settle down with a woman in her 30s if that’s your kind of thing. We call this decade the sweet spot which isn’t so hard to find.

RELATED: How To Be A Man Who Has His Shit Together