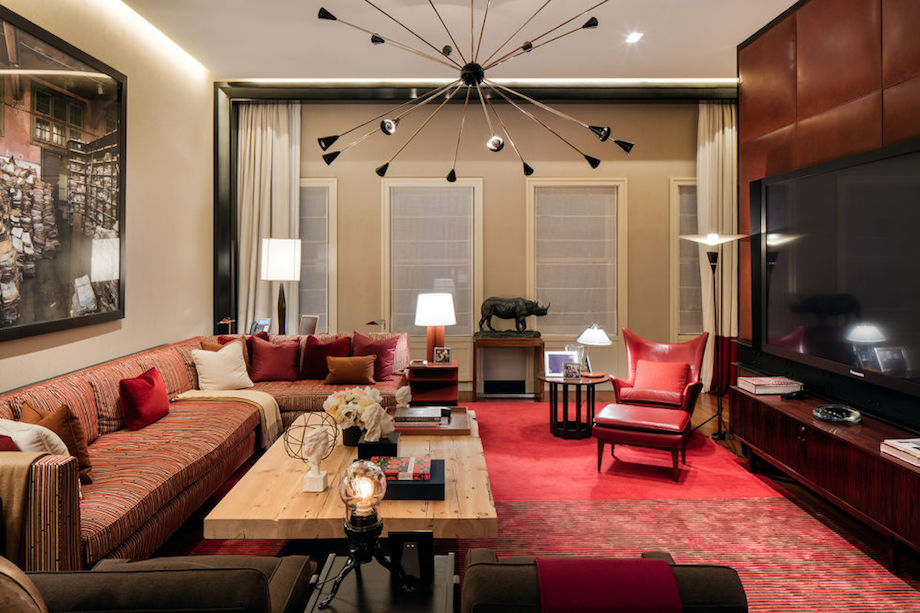 A few short months after listing his luxe Tribeca loft, J.Crew CEO Mickey Drexler has put a second property in the fashionable New York City neighbourhood up for sale.

Like the first unit, this one boasts interiors designed by Thierry Despont. Despont transformed the former warehouse into a single-family home that balances industrial details (like exposed steel, wood, and brick) against sleek, modern finishes. The home measures about 9,000 square feet with five bedrooms, five storeys, a sauna and gym in the cellar, and a rooftop terrace with views of the Hudson River.

It’s the quirky details that make the property special. The building, constructed in the 1890s, was originally used as a coffee roasting plant and still has signage for one of the coffee companies that occupied it. The original elevator also remains intact. According to the listing, the entrance hall is inspired by the Maison de Verre in Paris and there’s a “sprawling 1,500-square-foot living room with over 12-foot-high ceilings at the top of the building”.

Drexler bought the townhouse in 2008 for US$5.5 million, says the Wall Street Journal, and is now looking to unload it for US$29.95 million. 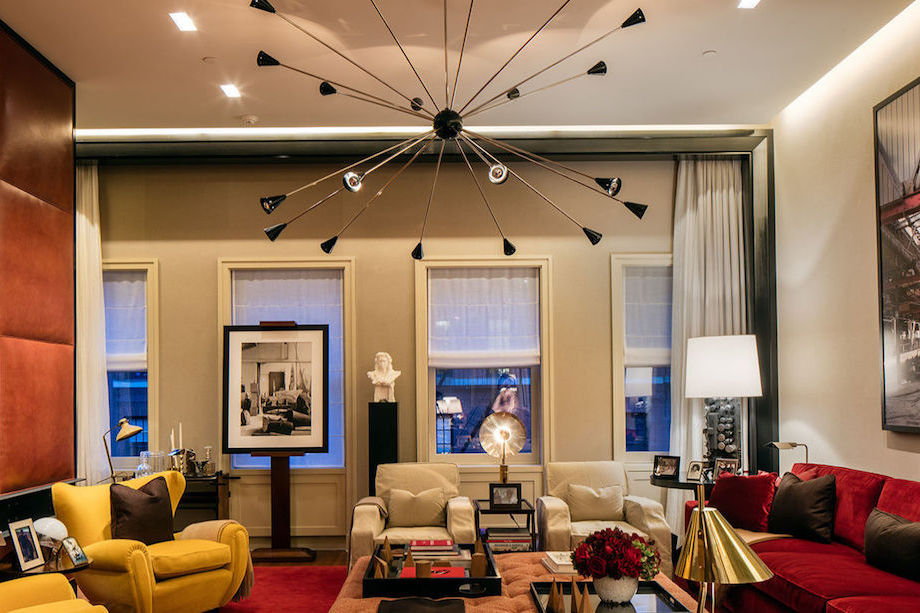 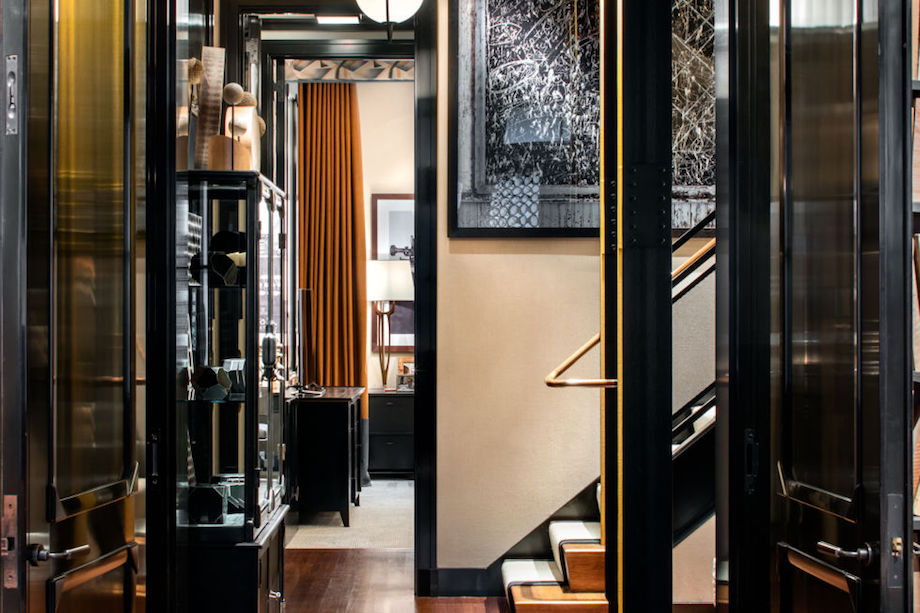 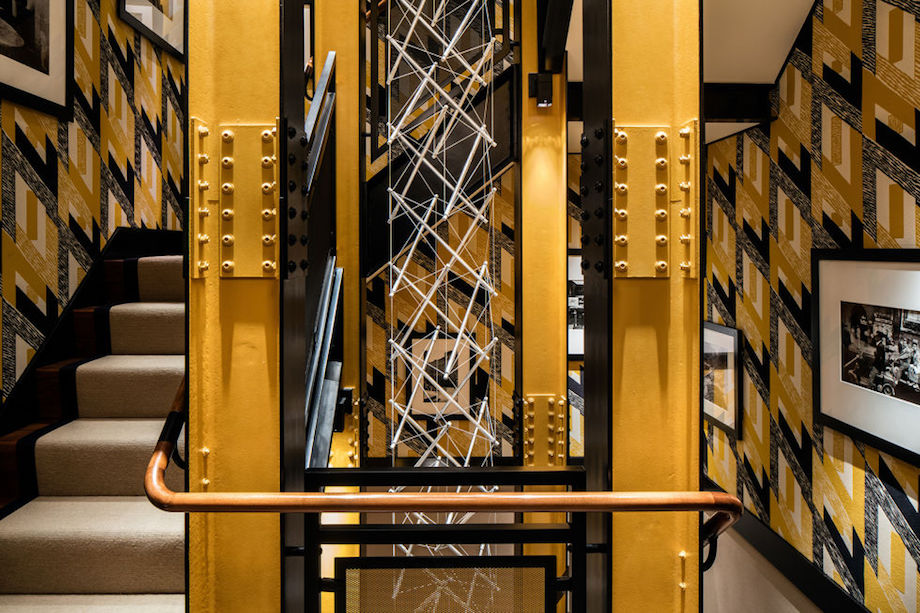 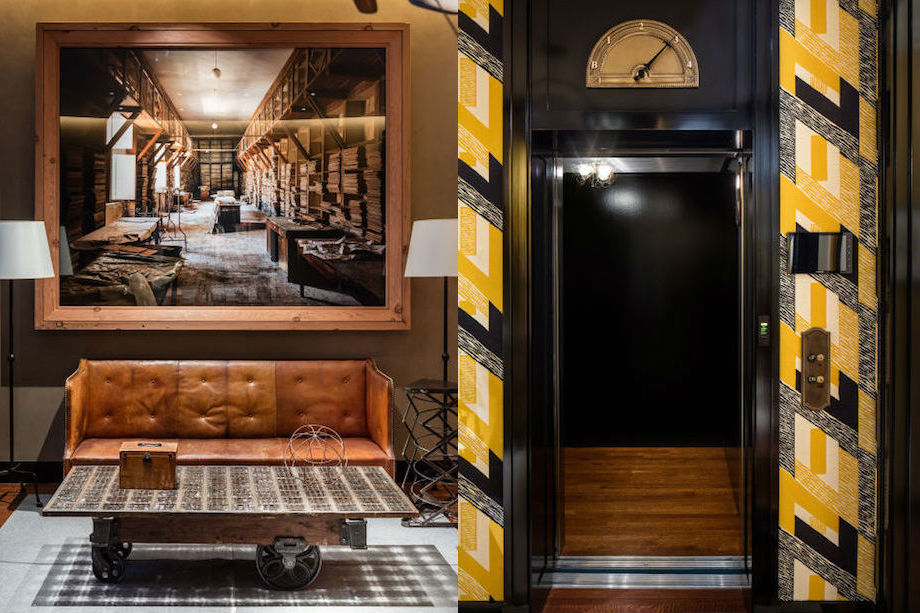 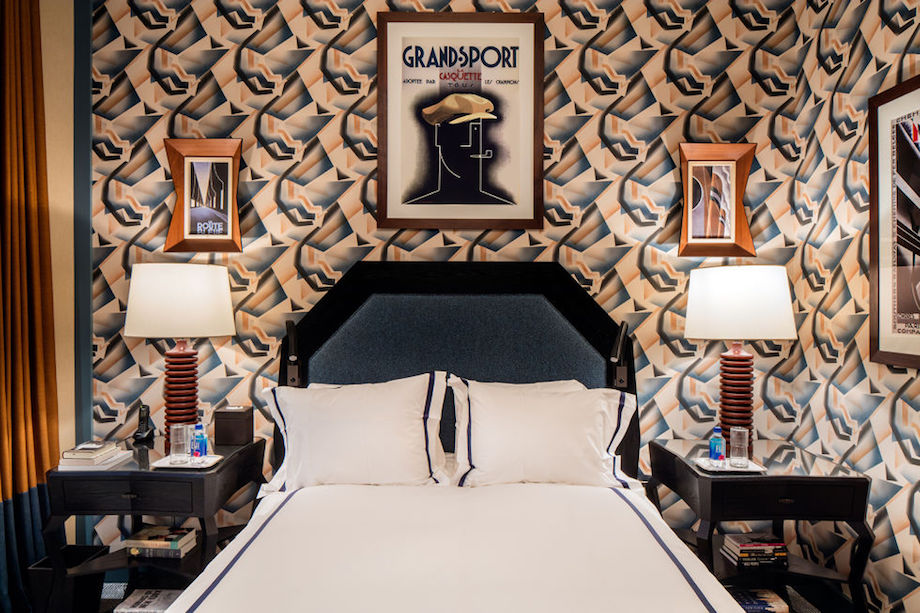 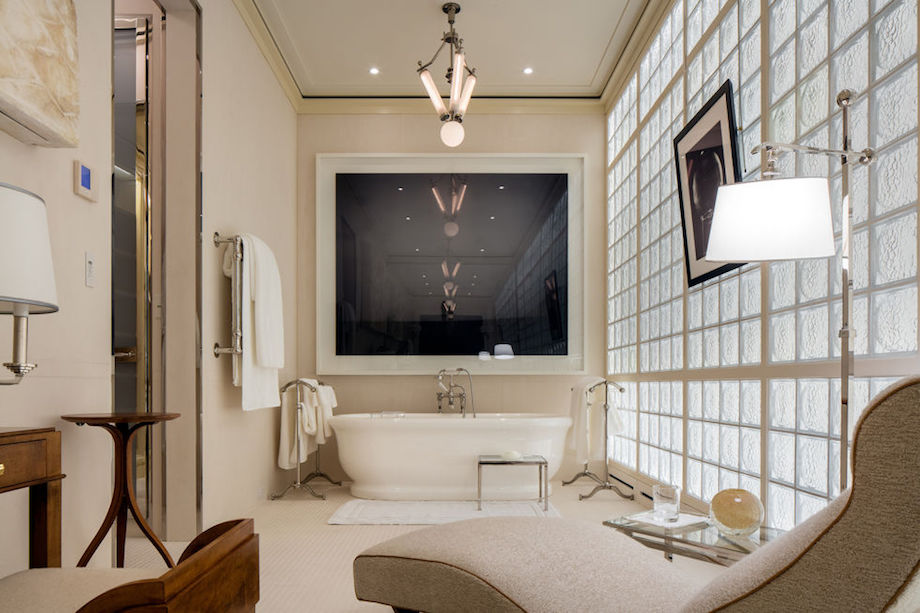 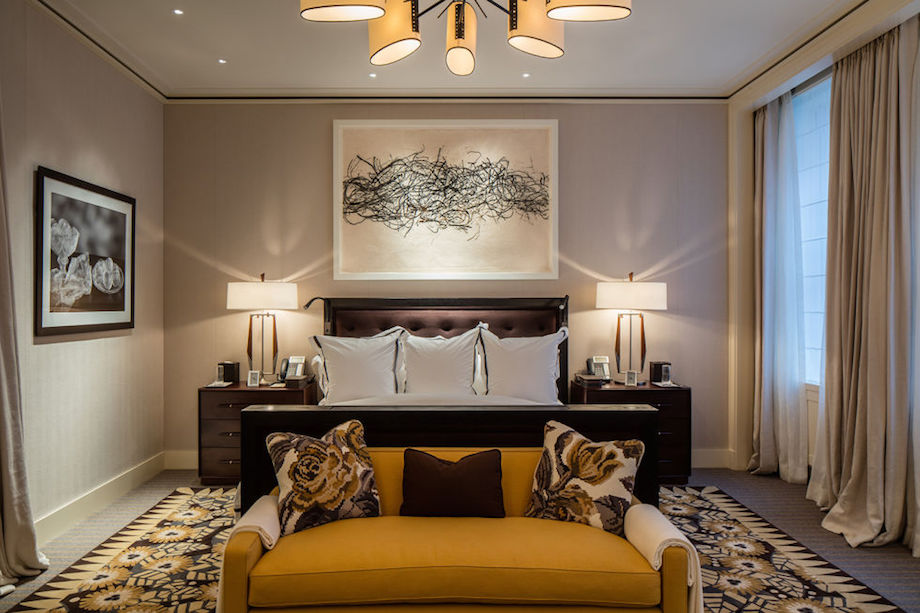 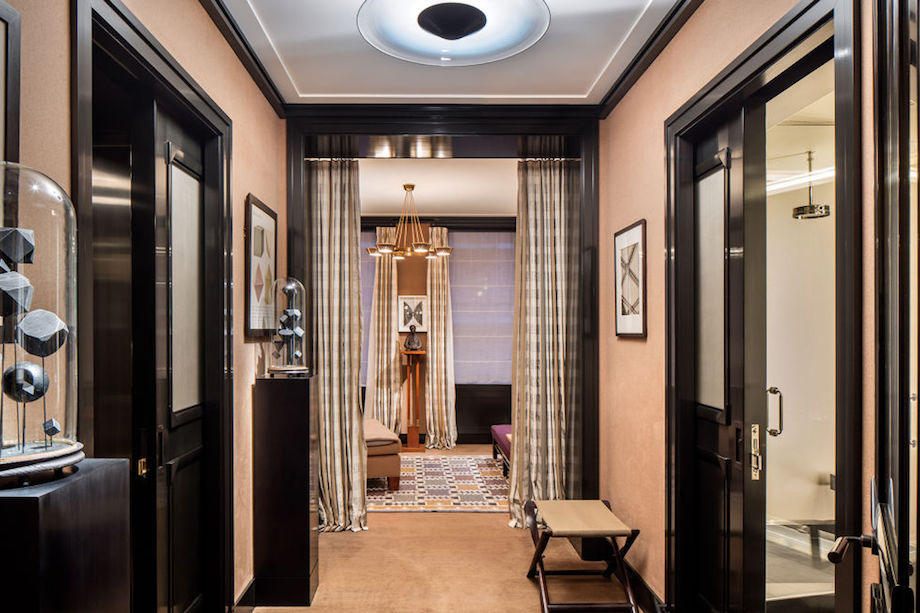 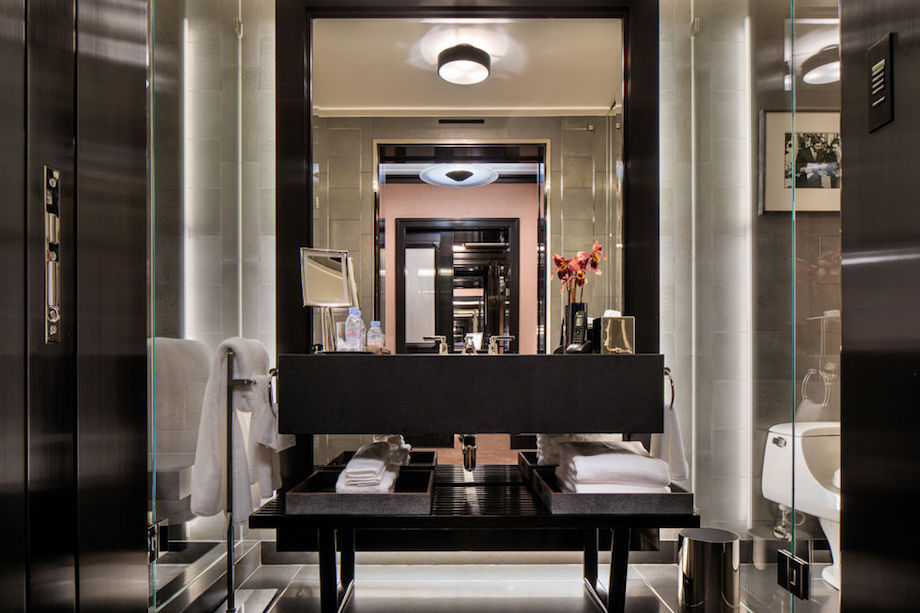 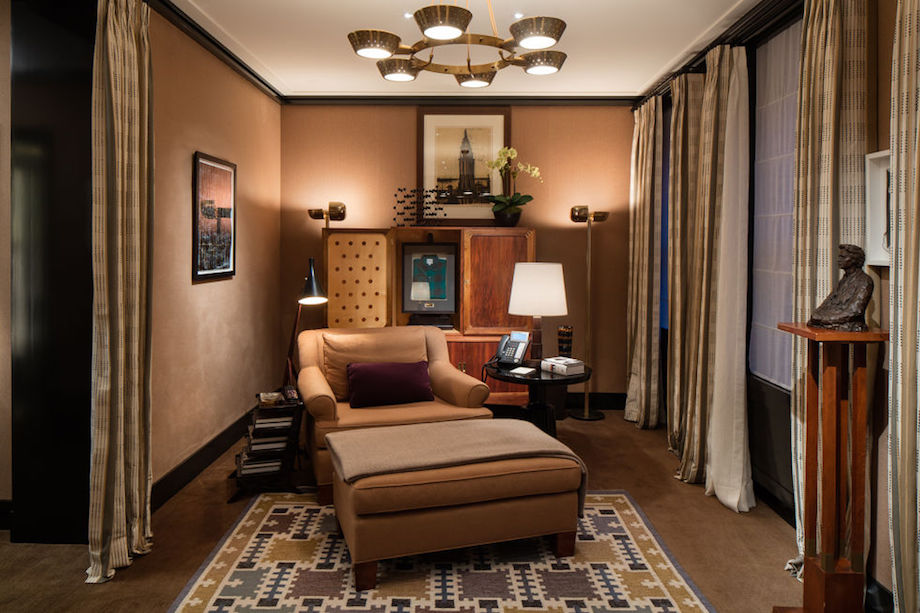 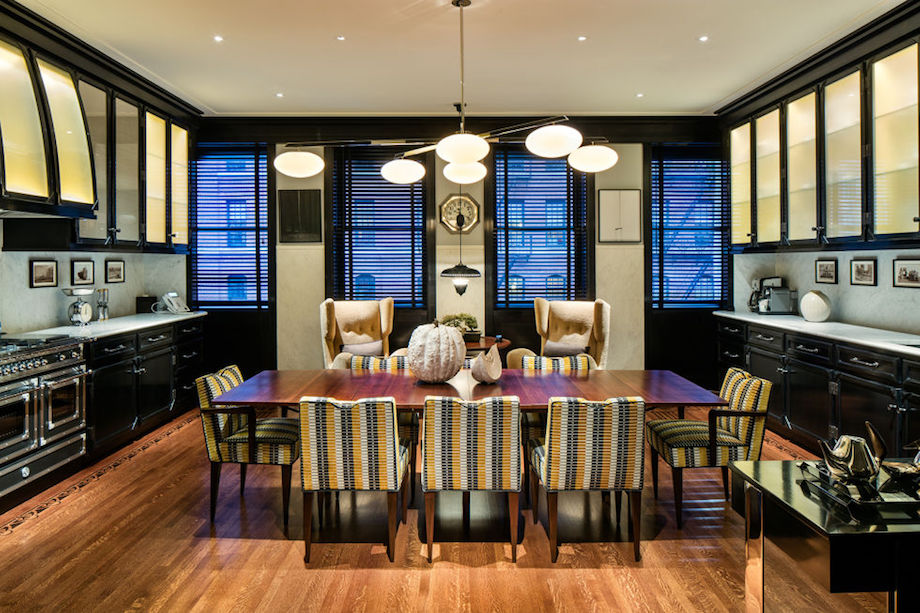 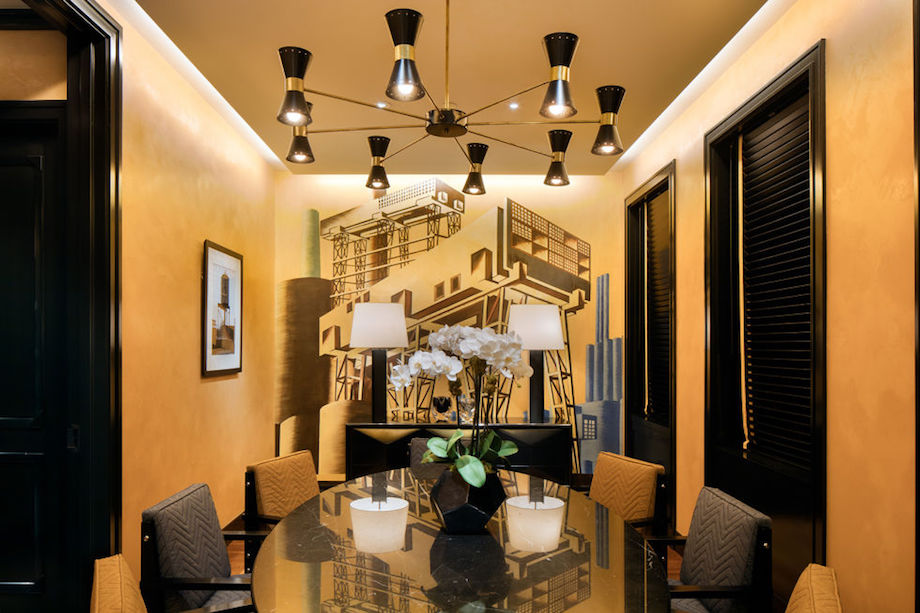 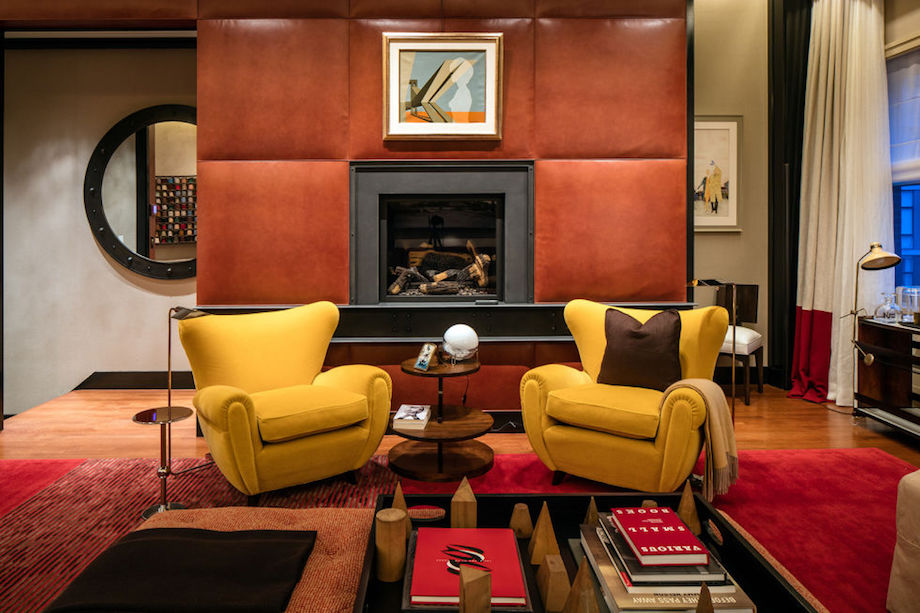 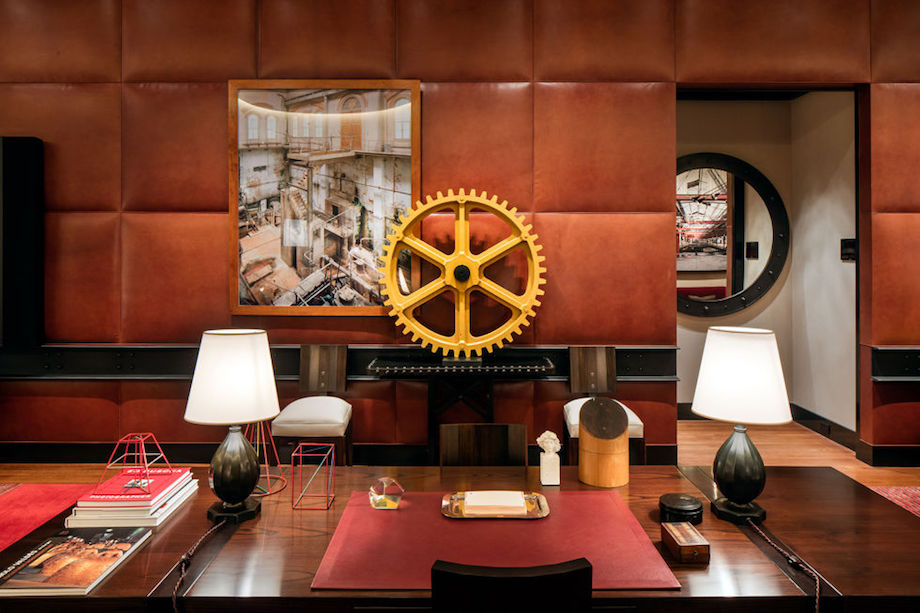