The 50 Most Influential Gadgets of All Time 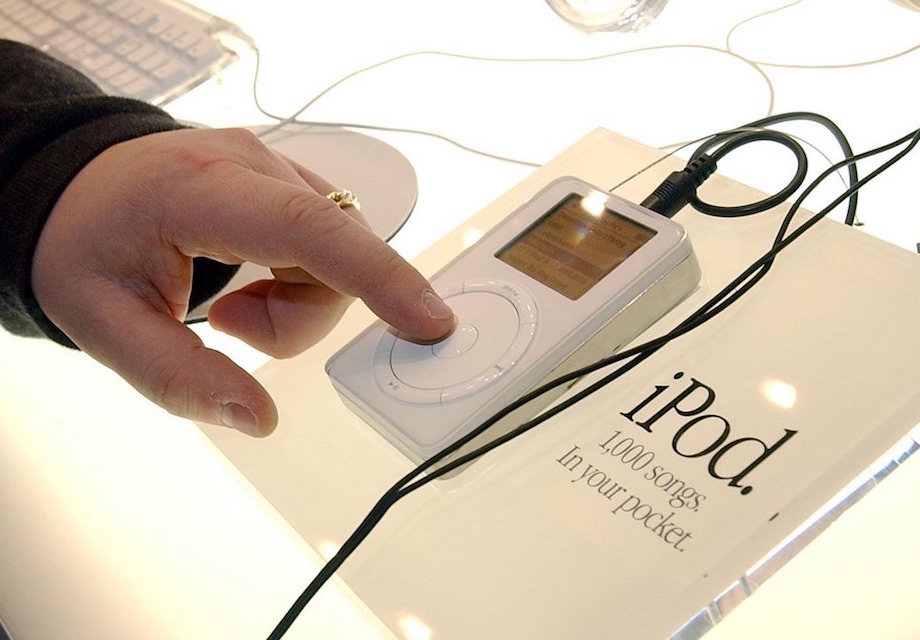 Each device can be traced back to one model that changed the course of technology for good. It’s those illustrious bits of gear that TIME Magazine has honoured with its list of ‘The 50 Most Influential Gadgets of All Time.’

“Rather than rank technologies—writing, electricity, and so on—we chose to rank gadgets, the devices by with consumers let the future creep into their present,” writes TIME. “The list—which is ordered by influence—was assembled and deliberated on at (extreme) length by TIME’s technology and business editors, writers and reporters.”

From the newest of the new (Oculus Rift), to the charmingly retro (Victrola Record Player), to the nostalgic (Sony Walkman), to the laughable (Segway), the list is a potent reminder of how far we’ve come and how far we can go.

Count down the top 15 gadgets above and view the full selection here. 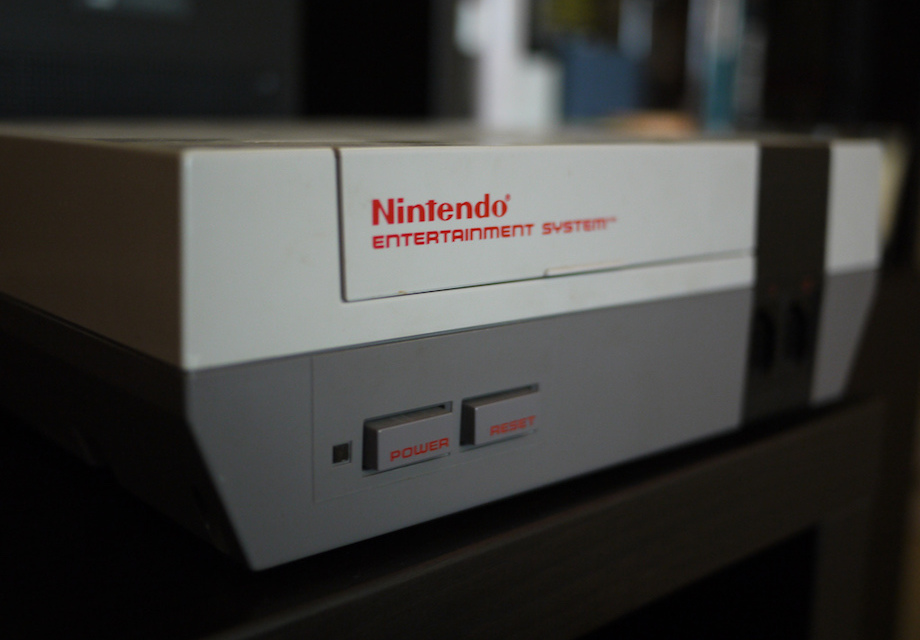 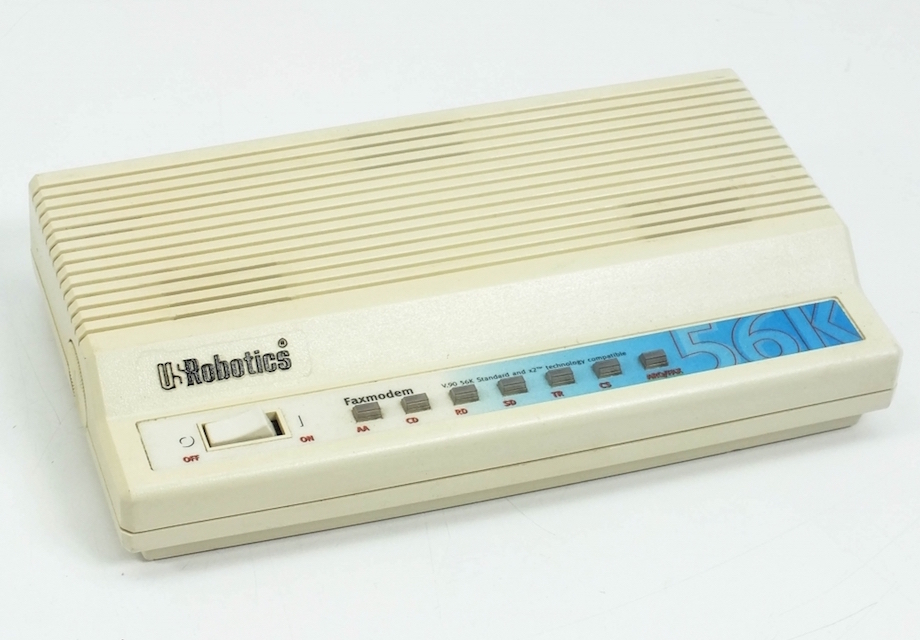 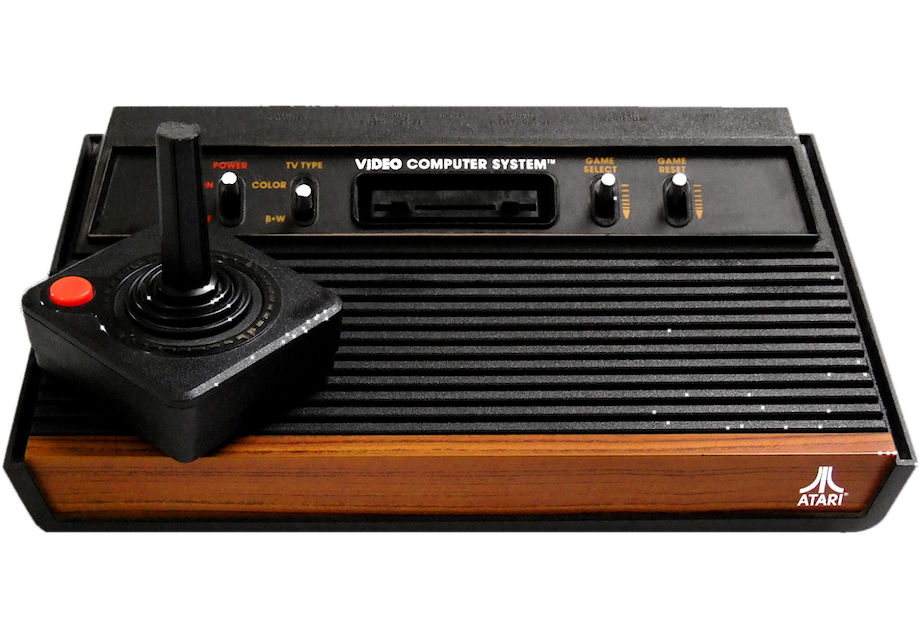 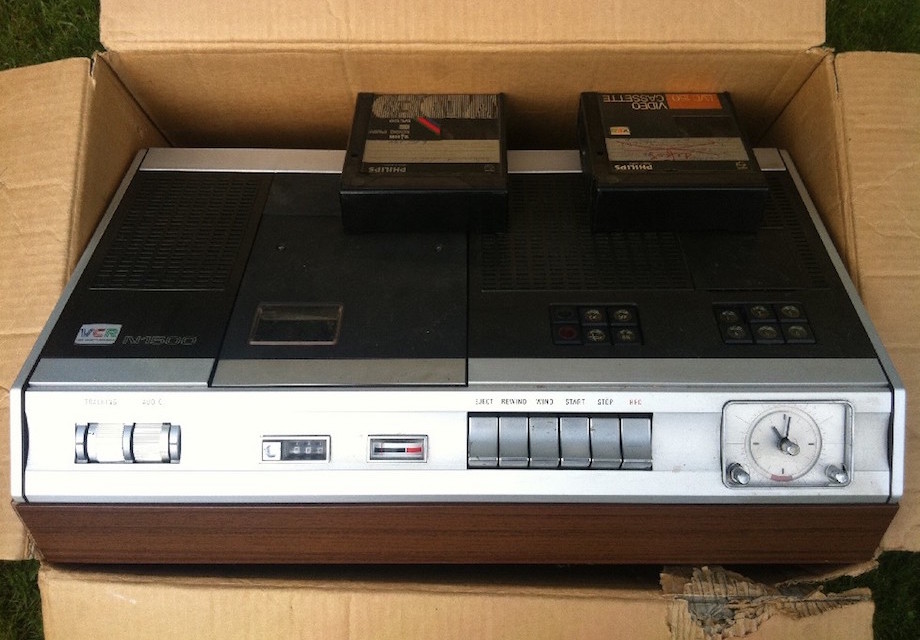 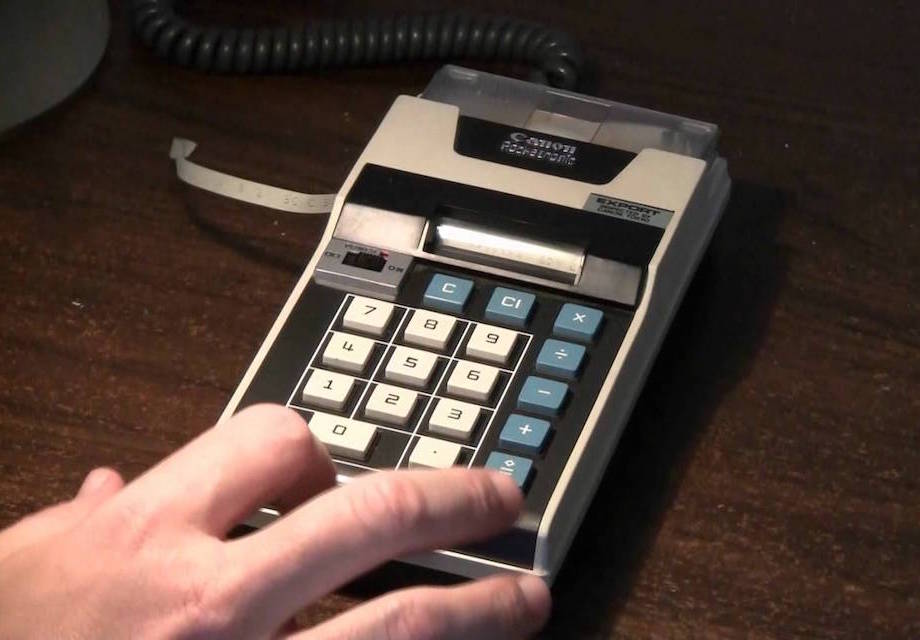 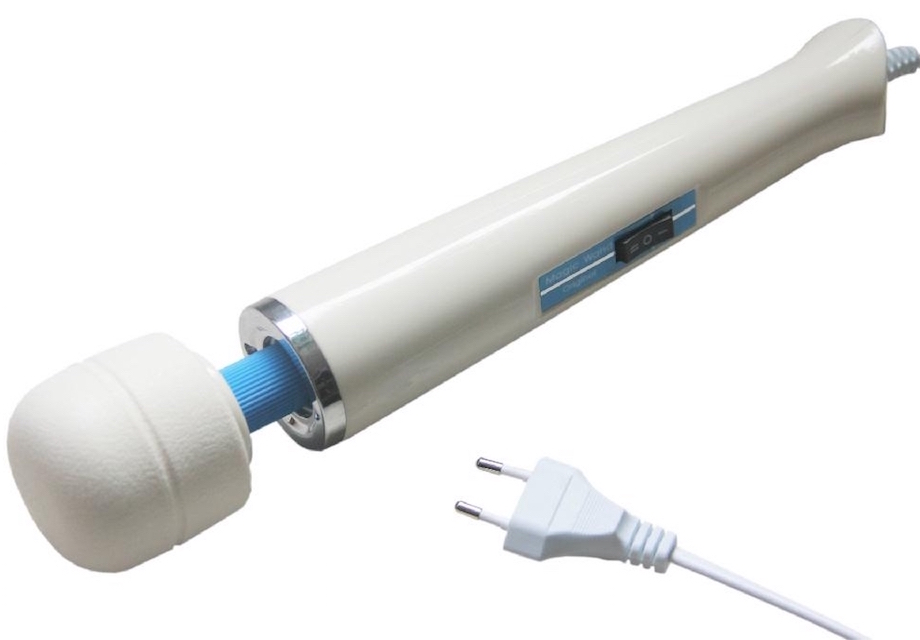 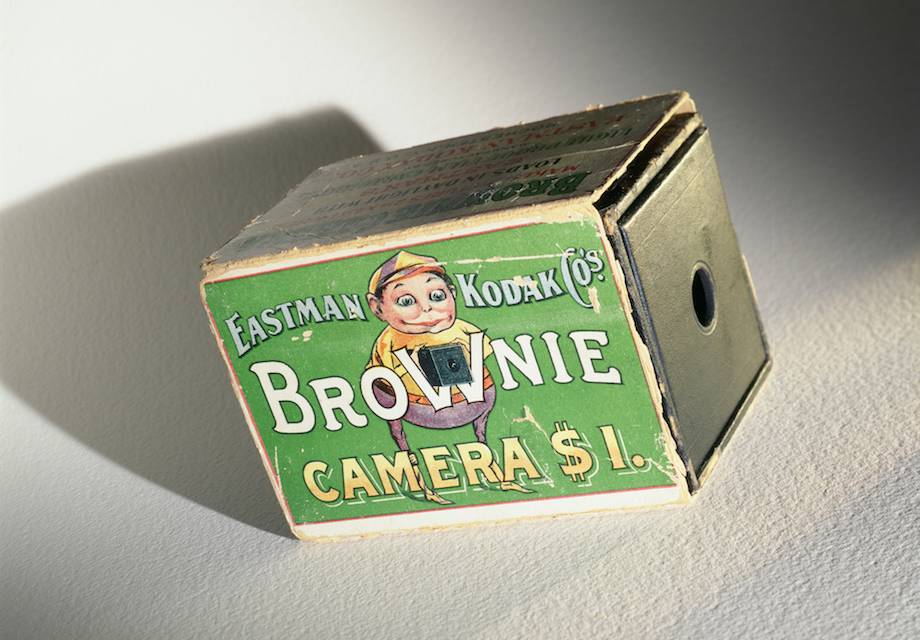 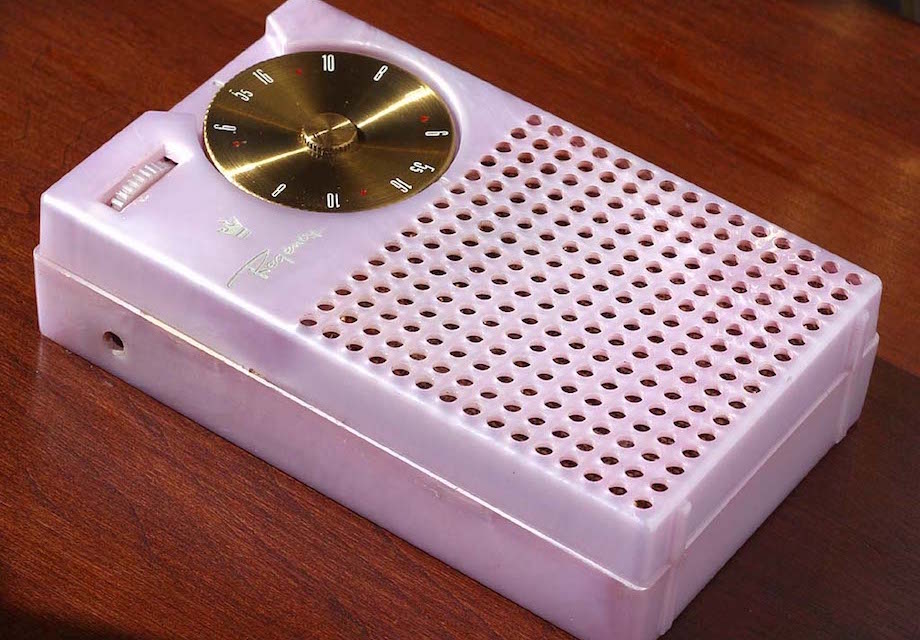 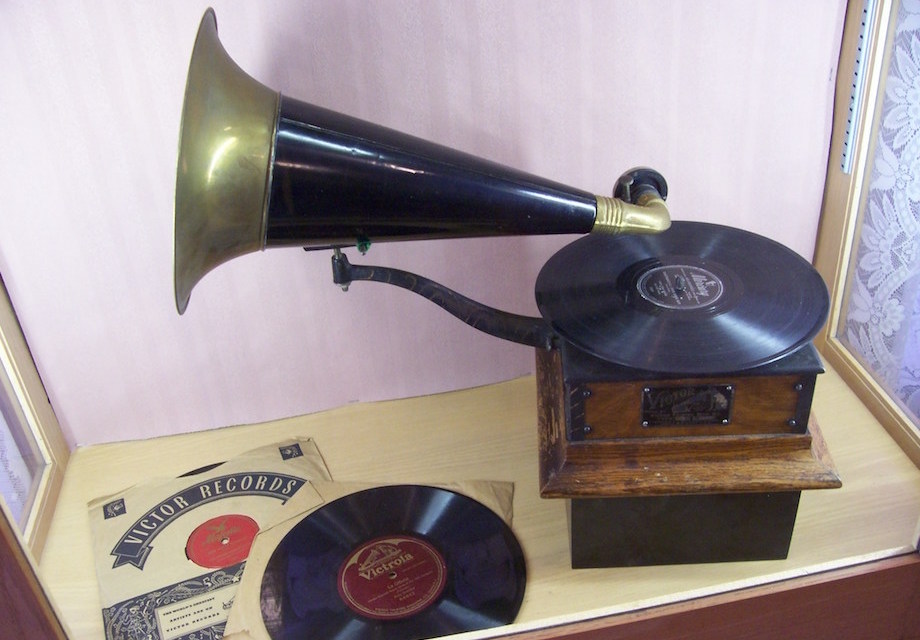 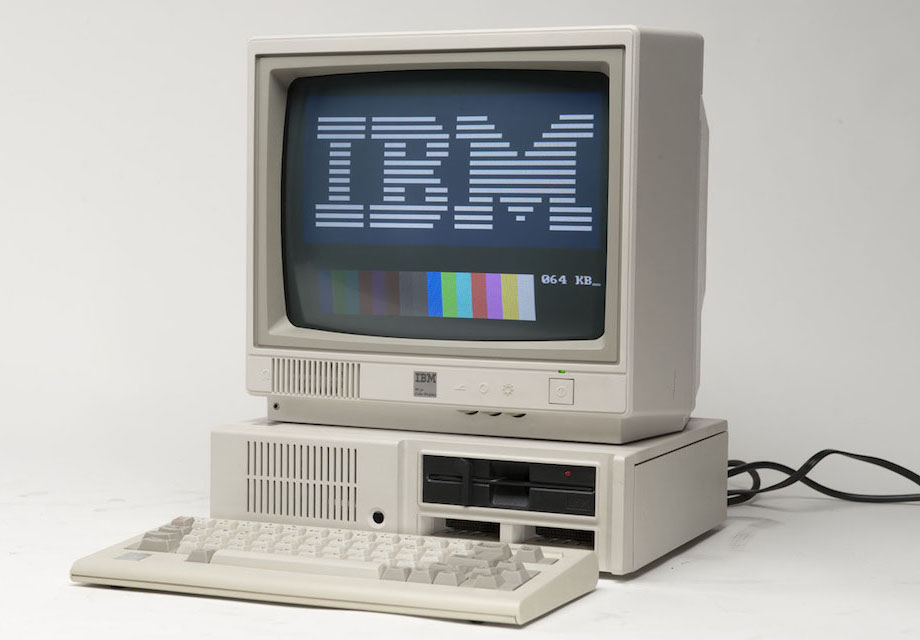 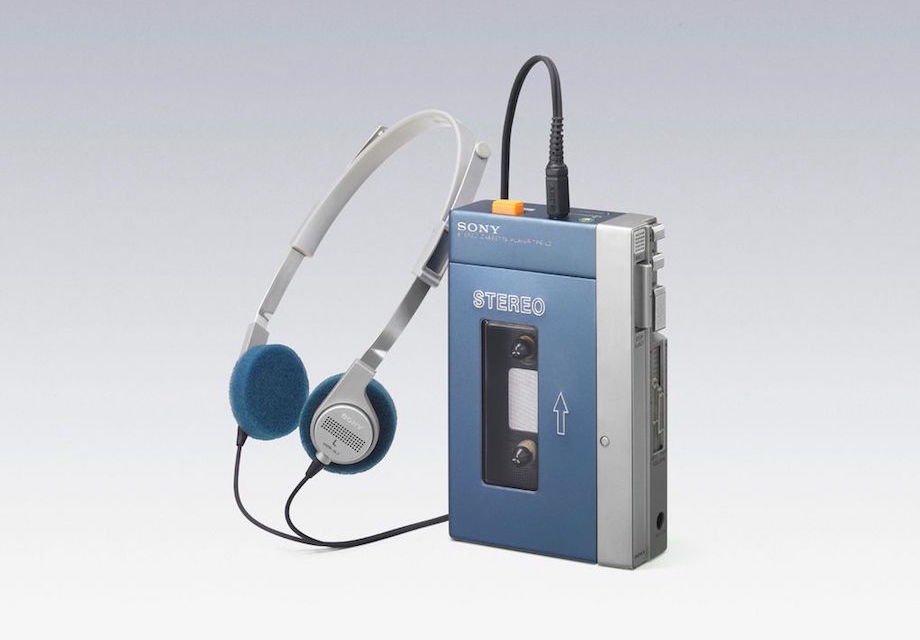 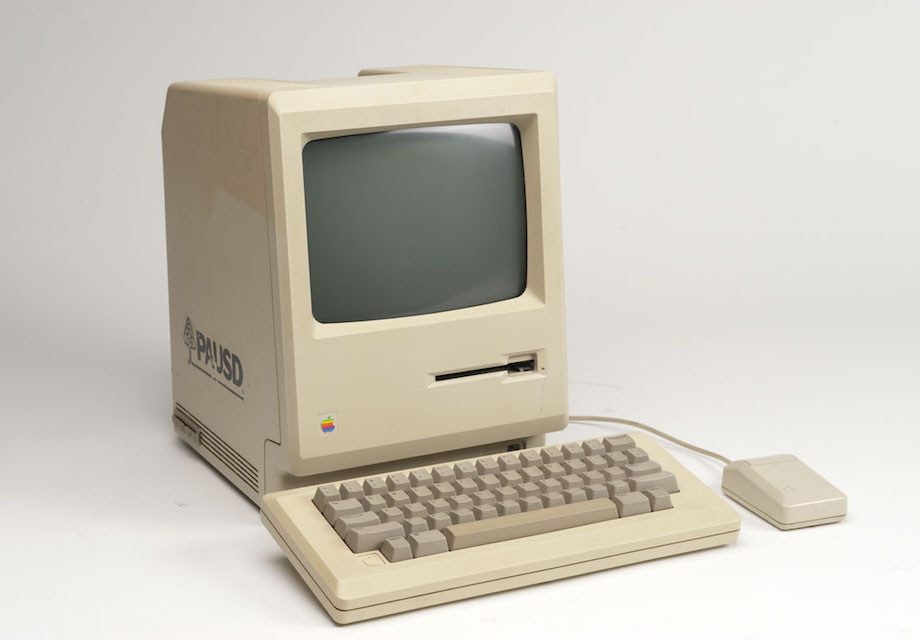 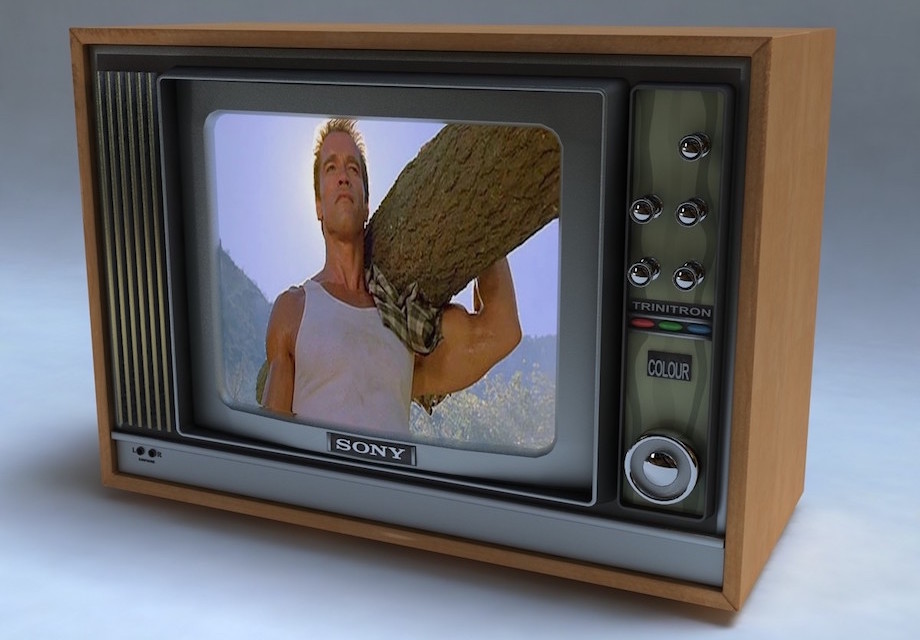 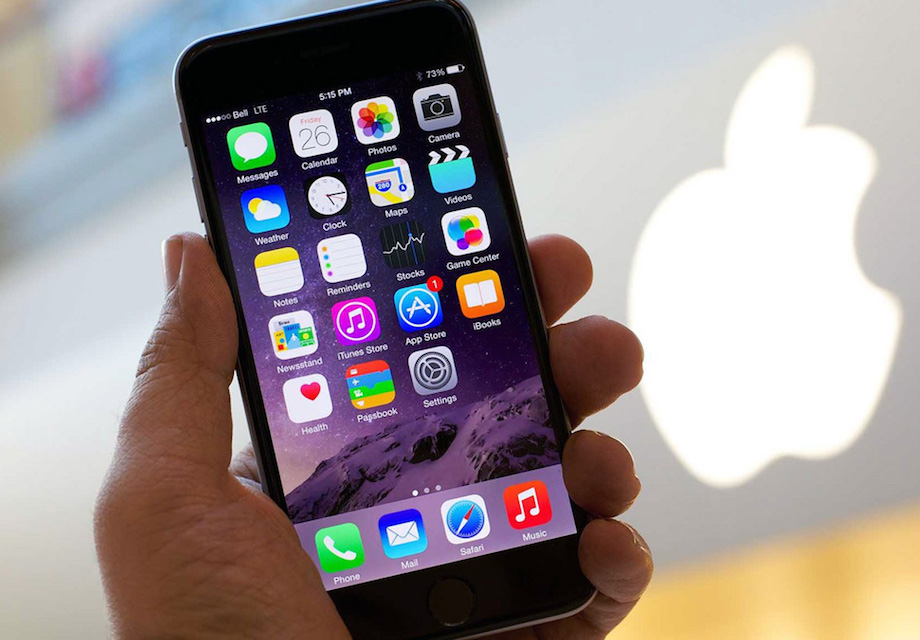