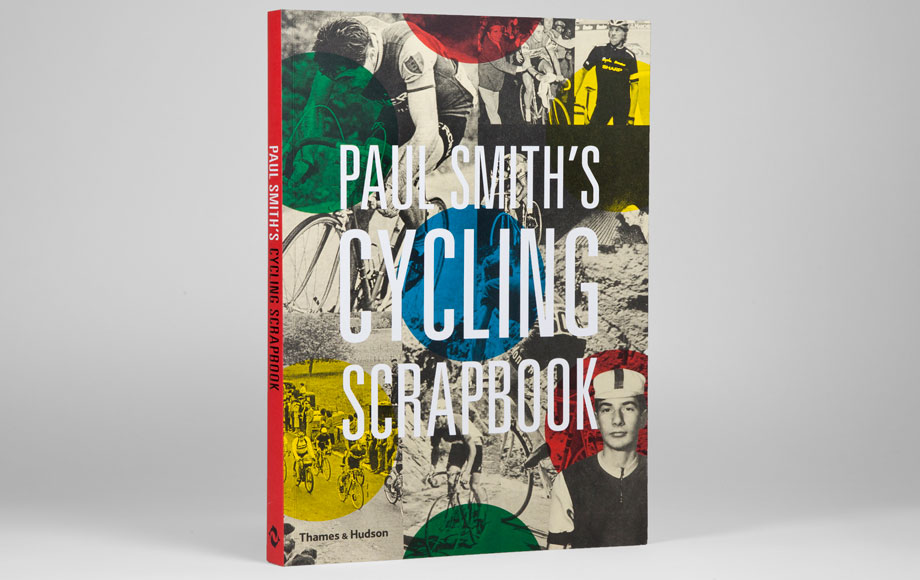 If you are a stylish cyclist or just admire cycling and good style then Paul Smith‘s Cycling Scrapbook is the coffee table book for your bachelor pad.

From his collection of cycling jerseys to his epic library of cycling publications and collaborations with bike-makers (Mercian and Pinarello), fashion designer Paul Smith has always been a huge fan of cycling. Unfortunately, Smith’s early dreams of become a professional rider were dashed after an injury at 17-years-old.

Despite his early setback, Paul Smith continues to express his love of the sport with the Cycling Scrapbook, a book written alongside sports writer Richard Williams that brings together the memorabilia and projects the UK designer has collected and worked on throughout his life in a visual celebration of the best of cycling.

The Scrapbook is beautifully designed to reflect Paul Smith’s signature style and as well as being a wonderful source of inspiration for cyclists, designers and fashion-lovers alike, and an insight into how the people, stories and imagery that fill the world of cycling have influenced one of the UK’s leading designers, we think it will look pretty damn cool in your living room or man cave and earn you some serious style points. 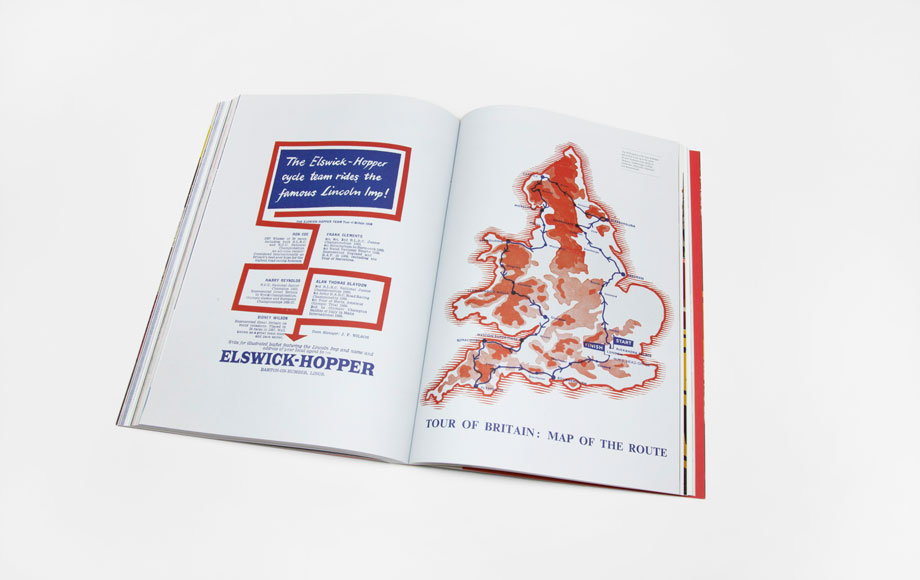 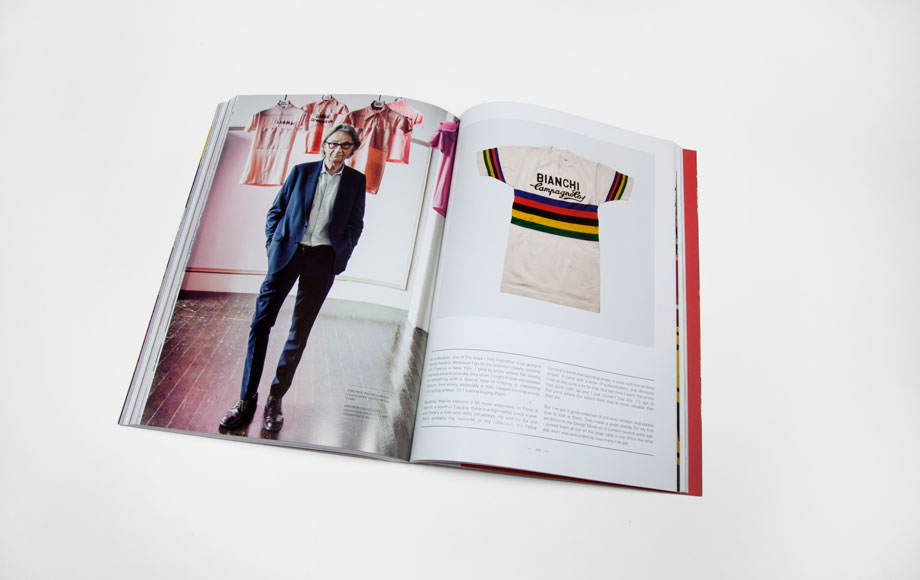 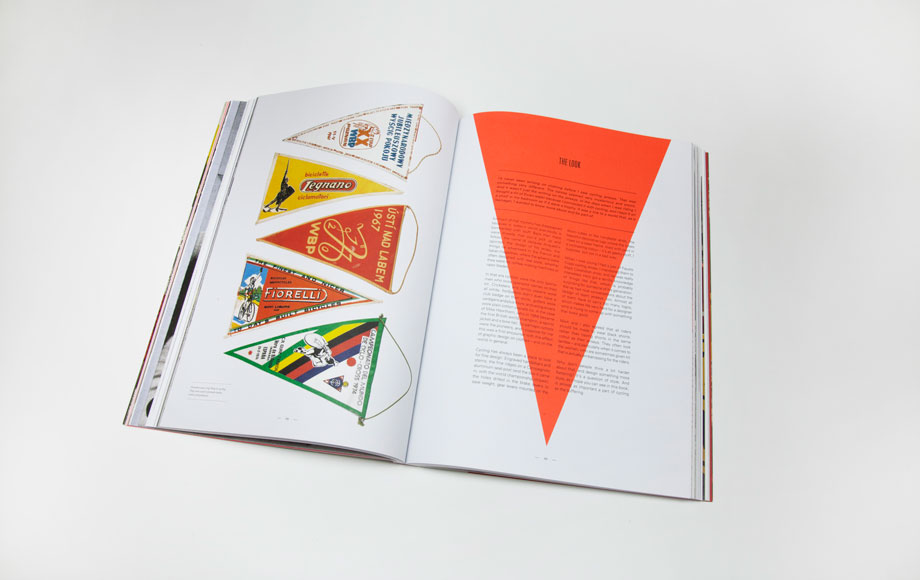 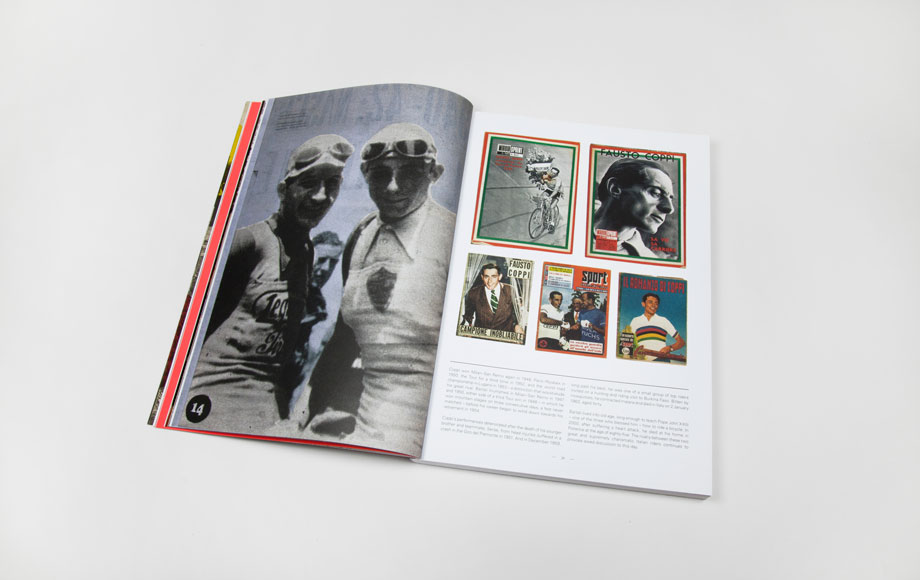