6 Simple Shortcuts To Speed Up Your Latest iPhone

The demands of today’s smartphone wielding man is nothing short of astronomical. Whether you’re using it to churn through the list of meetings or trying to figure out the best ramen joints in your city, the latest Apple iPhone has the processing power to satisfy your greatest needs.

Alas, getting the most out of the new iPhone is an entirely different ball game. Men rarely read instructions (guilty) so we’ve taken the liberty to scouring the interweb to find six simple ways to make using your iPhone 6S and SE a lot faster so you can get on with the real task at hand.

RELATED: How To Make Space On Your iPhone Without Trashing Photos Or Music 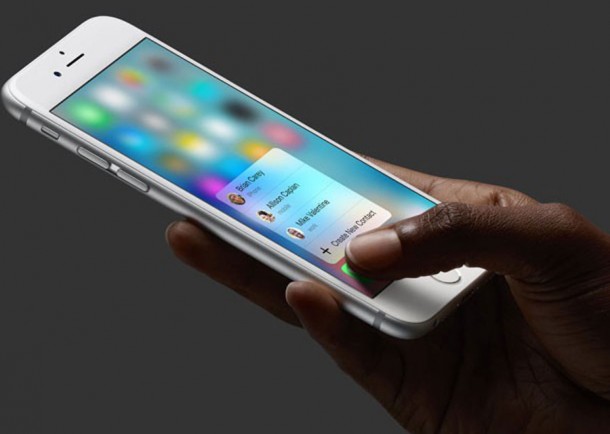 Apple has taken the liberty to add 3D Touch on their iPhone 6s and SE models. Users can now press into the screen of the phone for a bunch of shortcuts that pop up without having to lift your finger off the screen. Whether it’s quickly seeing the contents of an email (swipe left or right to mark as read or delete an email), viewing a webpage or your iCal to see if you are free for beers on Friday night, users can get a quick glance at what’s going on with Peek and Pop. It’s fast, it’s easy and you can even use it to add that hottie’s contact with just one step.

#2 New Siri Is Crazy Good At Saving You Time 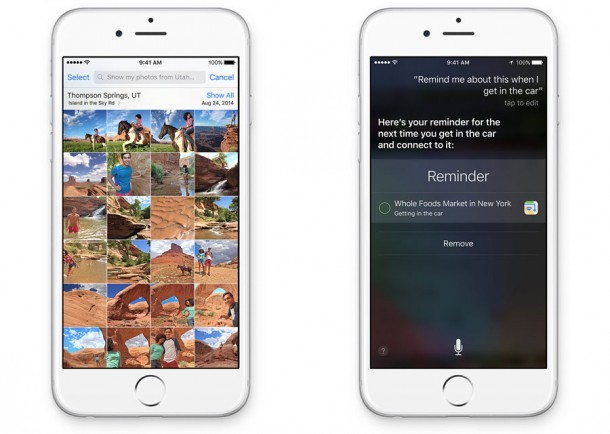 The “Hey, Siri” voice command on iPhone 6s and SE now recognises your voice. that means ditching the middle button for hands-free requests from the world’s quirkiest digital assistant. New features allow you to ask specifics such as the best route home or to call someone if you hands are full. Simply talk to Siri as you would to a friend (not your girlfriend) and it can help you get things done on the go.

#3 Capture Memories Instead Of Still Photos 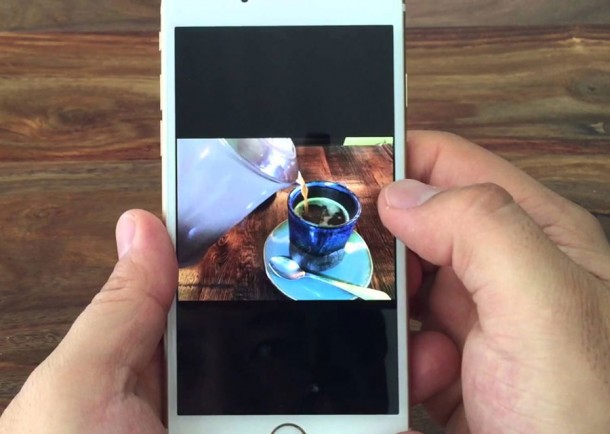 iPhone 6s and SE can now take something called Live Photos. It’s essentially a GIF creator in high quality which works by capturing the moment around the still image like waves crashing against rocks the shore or a panting dog. Perfect for all your meme generating needs without the hassle of taking a fully fledged video. 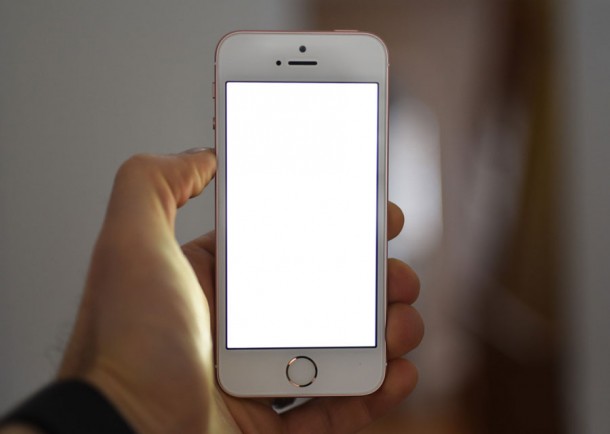 We’re not condoning the act of selfies but when you’ve got a bunch of friends and no one to take the photo, the deed needs to be done. And if you’re going to do it, make sure the final result is the best it can be. The new iPhone SE and 6s now uses the front facing Face Time camera as the capture lens whilst the screen acts as a flashlight to help give more vibrant images. It’s no one trick pony either as sensors can detect how much light is in the room before adjusting the white screen flash intensity. 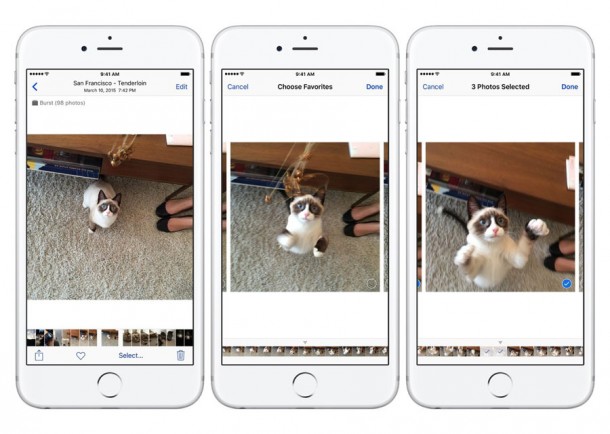 Holding down the shutter button now continuously captures 10 photos per second. This means you can keep capturing movement to get that perfect shot for things like moving cars, street style snaps or sporting shots.

#6 Pay For Sneakers From Your iPhone 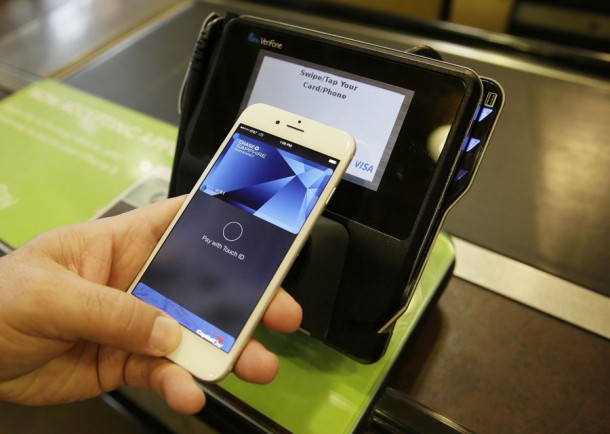 The latest transaction phase has arrived in Australia. Using Apple Wallet, load up an American Express credit card or ANZ card and use your iPhone to make payments. Each transaction requires your fingerprint to authenticate the payment so security is rarely an issue. Wearers of Apple Watch can also pay straight from their wrist even if the iPhone is at home. No money, no worries.