Study Finds That You Have Fewer Friends Than You Think 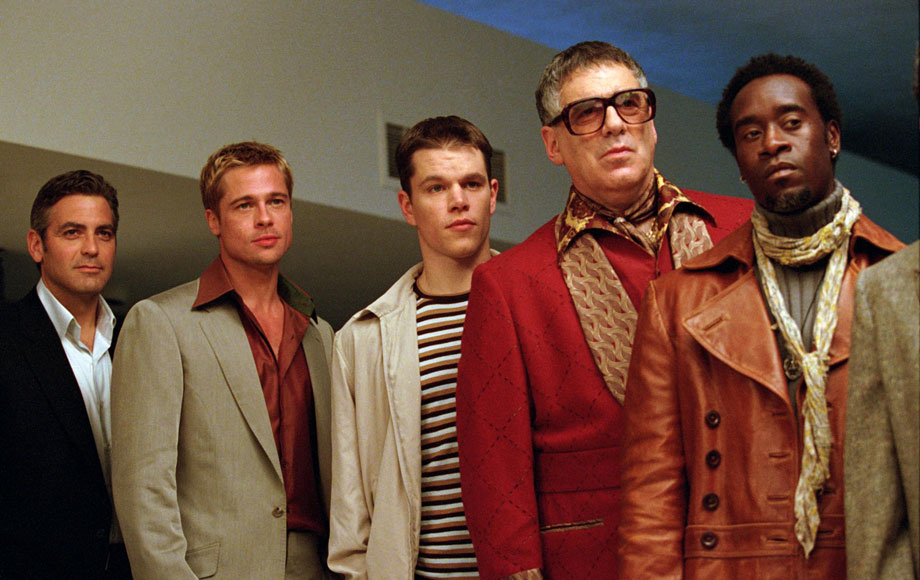 Think you may have burned a few bridges over the weekend with some less than flattering drunken behaviour? Well, a new study has found you probably didn’t have that many friendships to begin with. We apologies in advance for these gloomy Monday morning statistics.

Researchers from Tel Aviv University surveyed students in the U.S., Europe, and Israel about their friendships with one another and found that only 50% of the people they called their friends considered them their friends as well.

To make matters worse, researchers tracked people’s physical activity after learning about their friends’ exercise habits. It turned out that if a “friend” didn’t consider someone a friend in return, they were less likely to influence that person’s physical activity. So if you’ve been blowing off your mates bone-breaking morning bootcamp offer, you’ve been found out.

It’s not all bad news, though. The authors of the study discovered two major signs that someone is a true friend. First, if you and a friend have plenty of mutual friends, the chances that your relationship is reciprocal are far higher. Second, if someone has considerably more friends than you, they’re less likely to consider you a friend. Ouch.

Make time for the good ones.

RELATED: Woez: The App That Combines Uber & Tinder For Bromance