Throughout life, there are plenty of “what was I thinking?” moments for us to cringe about in hindsight. Whether it was trying to recreate the boombox scene from Say Anything outside your Year 7 girlfriend’s window, or your ‘raver’ phase when you insisted on wearing speed dealer sunglasses and ridiculous flares.

Regrettable, perhaps, but we are here to shine a light on those nostalgic and often ‘questionable’ trends, bring them into modernity and make them damn cool once again. Here are 10 that, despite plenty of expected resistance, we should bring back immediately. 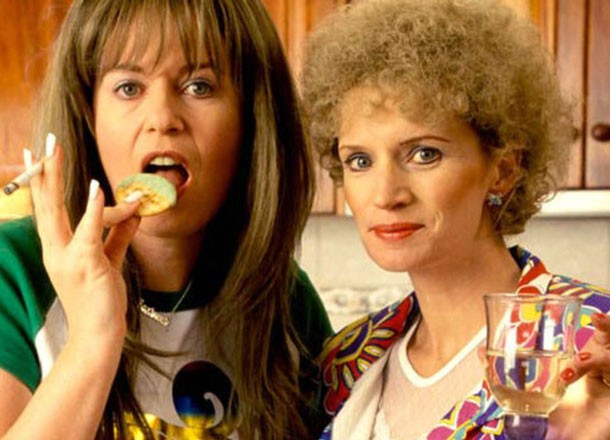 Out of the types of wine available these days, it seems that chardonnay (or as Kath and Kim like to say it “CARDonnay”) is the annoying brat you wish hadn’t come to the party. But why does chardonnay get such a bad rap? Big, bold, and aggressively oaked, chardonnay was popular in the 80’s and 90’s before everyone got sick of that overpowering oak barrel taste and gave up on the grape. Despite conjuring up memories of chundering after drinking casks of the stuff, or your snooty elderly relatives sipping on it for hours, we think it’s time to bring it back. And you know what else? It’s noice, it’s different, it’s unusual. 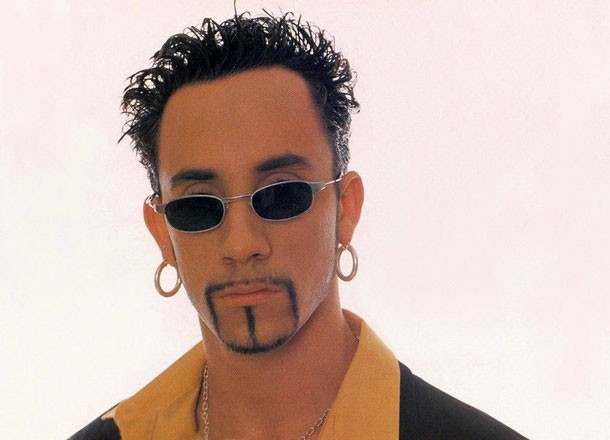 Think big fat diamonds and over-the-top ear bling were reserved solely for the Backstreet Boys paired with an open white shirt blowing dramatically in the wind? We think not. Ear bling, along with copious amounts of gold chains were a popular addition to the music videos of most 90’s ballads, and as the revolving door of fashion continues to turn, we turn with it and say it’s time to bring back the bling. 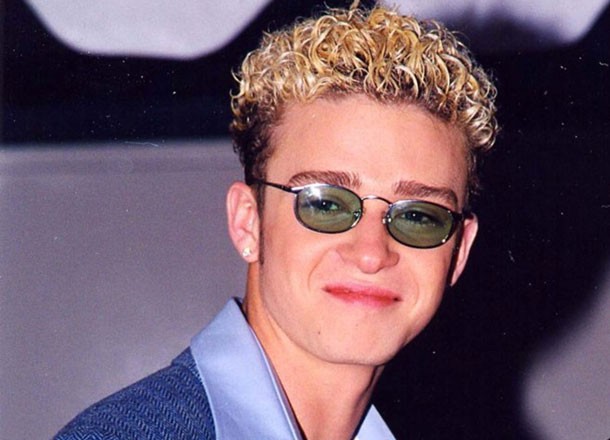 It’s a crying shame that the only person still rocking frosted tips is Shane Warne. What prompted the men of the 90’s (and early noughties) to only bleach the very tips of their hair is beyond us at D’Marge, but we think now is as good a time as any to make frosted tips fashionable again. If women can get away with ombre locks, why can’t men? 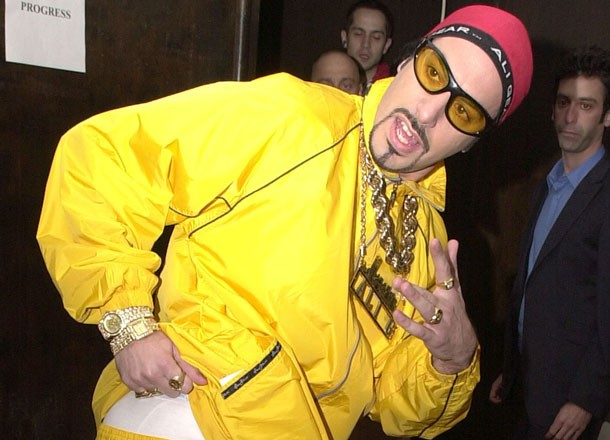 If you were rocking reflective Oakley shades or had a brief Ali G moment in the early noughties with a pair of coloured lense sunglasses, then we commend you for being an absolute bad ass. Whilst we can’t say the same for anyone else looking back on photographs of you during this time in your life, we suggest embracing the cringeworthy and rocking a pair of orange or blue lense glasses ASAP. If Johnny Depp is still doing, it has to be cool, right? 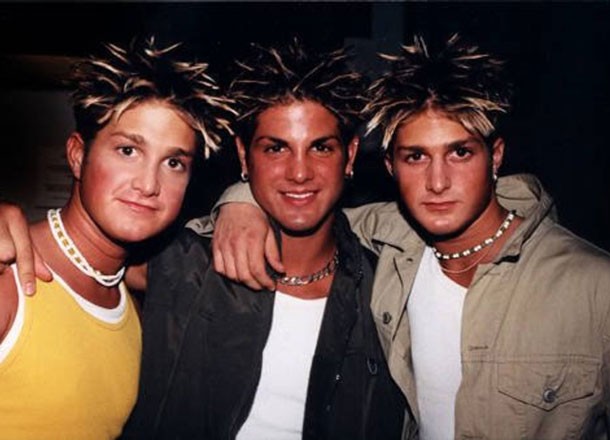 Ah, the old puka shell necklace. Often worn by teen heartthrobs of the 90’s, these shell-encrusted necklaces were hot property for anyone trying to emulate that ‘carefree surfer vibe’ and we think they deserve a second chance. Paired with a dad bod, or even better a Wallabies jersey, you’ll be scoring Tinder dates left, right and centre. 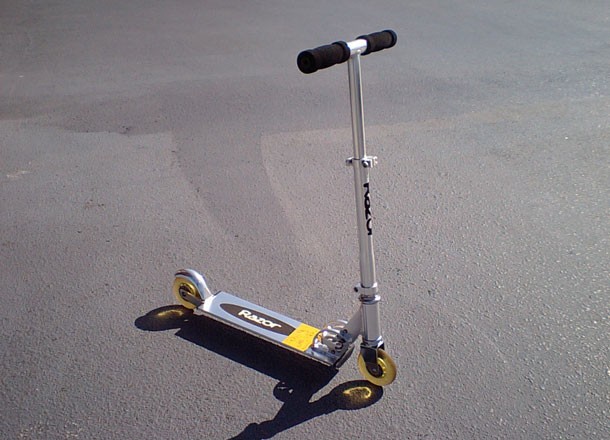 What ever happened to Razor scooters? We can only assume that after hoards of bloody-nosed 12-year-olds were hospitalised after hitting a pebble full speed on the back of a razor scooter they were discontinued due to safety concerns. So now it’s our responsibility to bring them back. How cool would you look zipping through the city to work on one of these bad boys? Words simply can’t express. 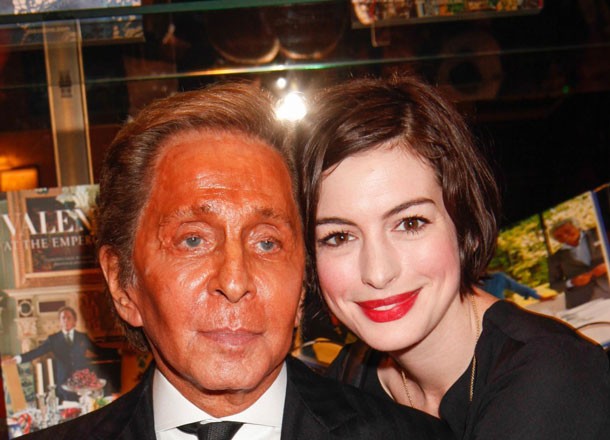 Okay, okay, we get it. Solariums, are in fact, terrible for your health and almost certainly contribute to skin cancer but we reckon they need another moment in the sun. Forget gradual tannners, Melanotan injections or laying on the beach, we’re talking about that sexy orange look you can only get after spending hours in a tanning bed. #hot 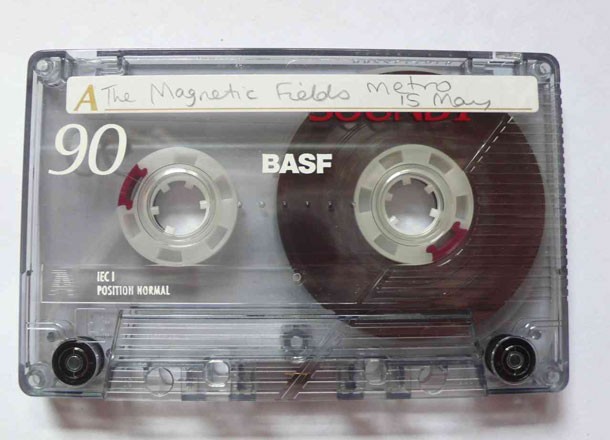 There’s something seriously unsatisfying about saying “I love you” with a Spotify link or an illegally downloaded Adele tune. We think the mixtape needs to come back, only if you have the means to play it, of course. Do tape players still exist? 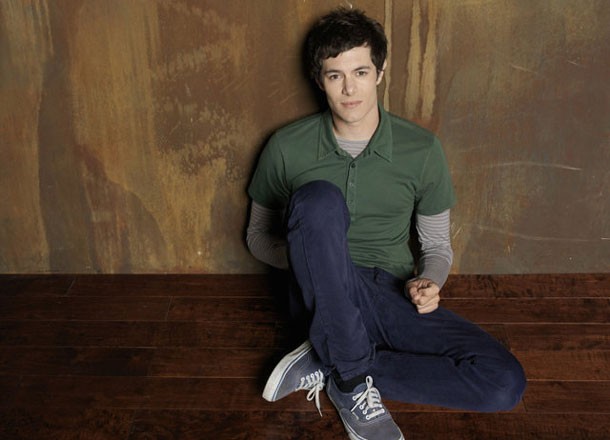 If you were a fan of The O.C. then there’s no doubt you would’ve at some point taken fashion tips from Adam Brody’s role as the loveable and sarcastic Seth Cohen. That means slightly baggy trousers, sneakers, a love of bad noughties indie music and the pièce de résistance, the t-shirt layered over a long sleeved top. It’s unnecessary layering done right. 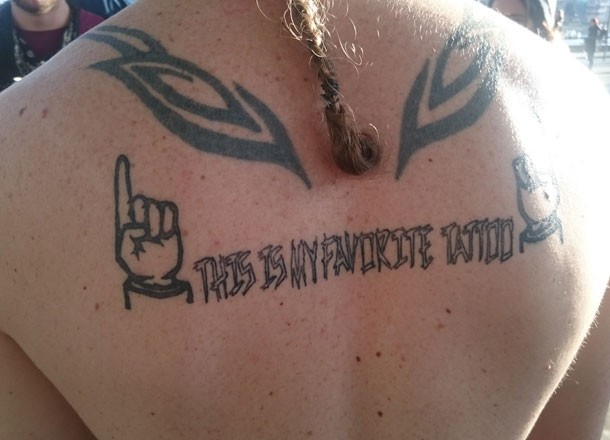 Enough of this hipster nonsense of meaningful, thin, black triangle tattoos and inked-on song lyrics. We think the gnarly tribal tattoo should see the light of day once more, either wrapped around a half-cooked bicep or perhaps as a classy male tramp stamp? The options are endless.