Odd Eats: The 6 Weirdest Restaurants In The World 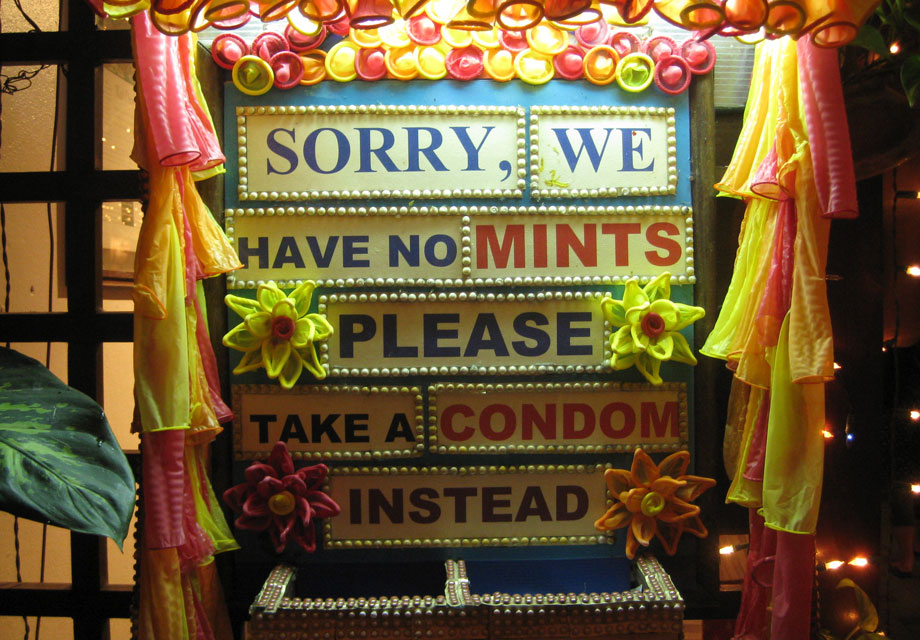 If you’ve completed your tour of the world’s craziest foods, you’re ready for round two of the odd eats challenge: the world’s weirdest restaurants.

These bizarre spots don’t just offer feasts in the traditional sense, they’re also feasts for the eyes and the imagination. You could dine amongst the clouds, be served by sexy nurses, or eat out of a miniature toilet bowl – there are no limits in the game of unforgettable eating.

From the tasty to the tasteful to the tasteless, these restaurants offering something strange for everyone.

The name is an instant clue to the strangeness of this Taiwanese eatery. At Modern Toilet, guests sit on closed toilets and eat out of commode-shaped bowls while surrounded by bathroom-themed décor. Regular visitors can even join the frequent flusher program to secure their own bowl. The original Taipei location was so wildly (if inexplicably) successful that Modern Toilet is now a chain found all around Taiwan.

Jousting, weaponry, horsemanship, falconry, knights, a king, and a 4-course meal fit for royalty – Medieval Times has it all. The exterior of each of the chain’s nine restaurants resembles a castle, and all present a dinner show with actors in character, jousting tournaments, and other era-appropriate games. It’s a must for any over-eager Dungeons & Dragons fan.

The Heart Attack Grill is an American cliché taken to a level only Las Vegas could achieve. The high-cal menu includes such gems as the Quadruple Bypass burger, 1/2 Pound Coronary Dog, and Flatliner Fries – often smothered in bacon or deep fried in pure lard. If that’s not enough to earn a place on this list, the waitresses also sport sexy nurse outfits and patrons over 350 pounds eat free.

Dinner In The Sky | Worldwide

Dinner in the sky usually means disappointing airline food, but on rare occasions, it means dining while hovering 50 metres above the ground. Dinner in the Sky takes foodies to new heights by hosting 5-star meals at a table attached to a crane in a location of your choosing. The concept originated in Belgium and has since been rolled out worldwide.

Cabbages & Condoms has a quirky name, but a serious purpose. All proceeds from the Bangkok resto support a sex education and AIDS prevention organisation called the Population and Community Development Association. Condoms decorate the walls (and even the wait staff’s heads), and diners are invited to leave with rubbers instead of after-meal mints.

Rude service isn’t a problem at Dick’s Last Resort – it’s the whole reason for being there. The restaurant chain’s employees are intentionally obnoxious and abrasive, the menu items have vulgar names, and the souvenir selection is brimming with dick jokes. Patrons can expect to be insulted, made fun of, and put in uncomfortable situations, all in the name a memorable meal. 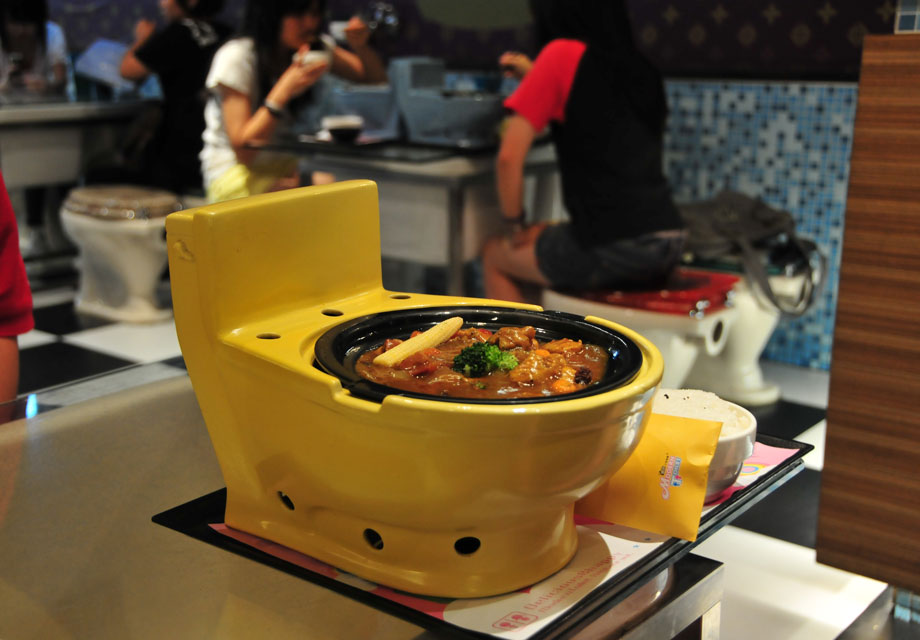 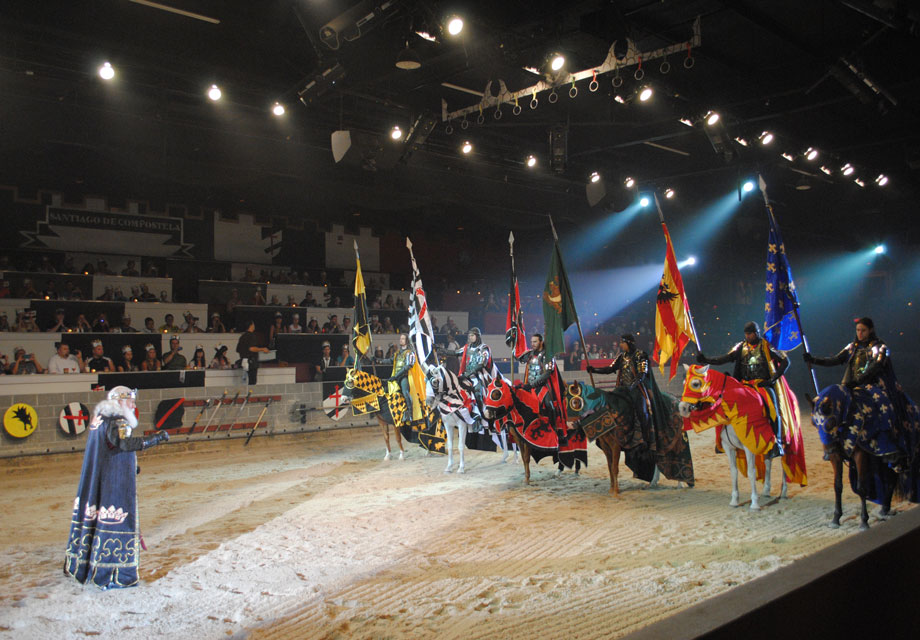 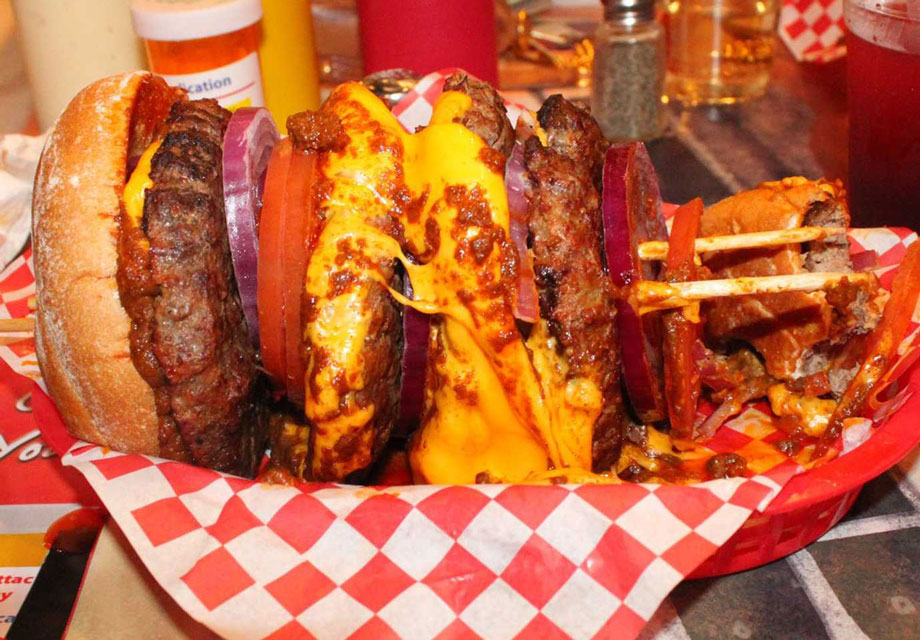 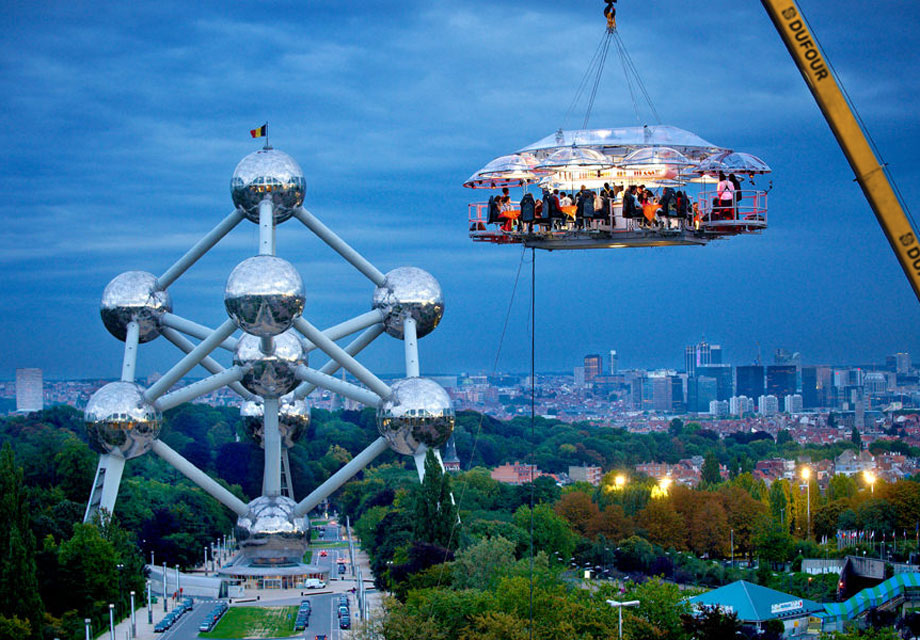 5 of 6
Cabbages and Condoms | Bangkok, Thailand 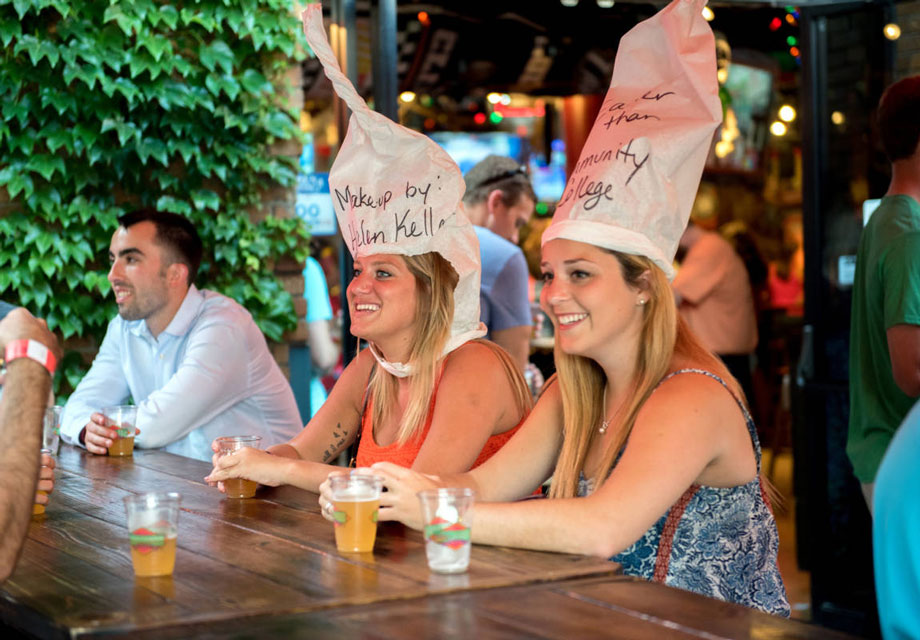