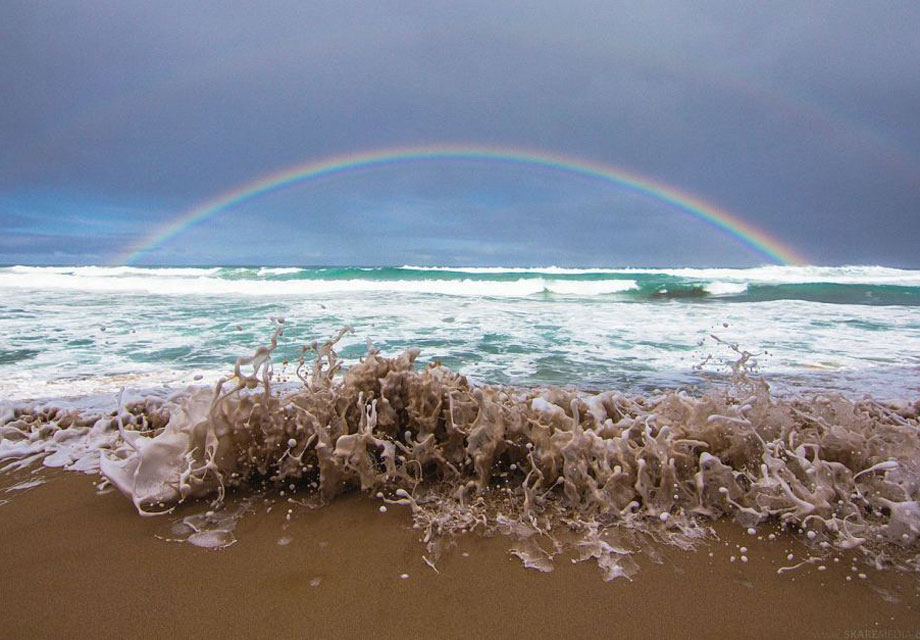 The competition was first run in Ukraine in 2013 and has since spread globally, described as the “sister competition” to Wiki Loves Monuments which is recognised by Guinness Book of Records as the largest photo competition in the world.

The competition is running until the end of May and has already clocked up over 1,000 entries. The 10 best Australian photographers selected by the competition’s judges will win $100 each and be entered in the international competition, held this August.

The competition also serves as Wikipedia‘s clever way of building the Wikimedia Commons website, a repository images and other digital media free to use for non-commercial purposes. “There are definitely places that we don’t have photographs of or articles on as of yet because people who contribute to Wikipedia haven’t been out there,” said committee member Steven Crossin. “This competition gives us that ability to capture places we haven’t before.”

If you’re keen to get stuck into some nature photography you can enter the competition for free via the WLE Australia Page until May 31. 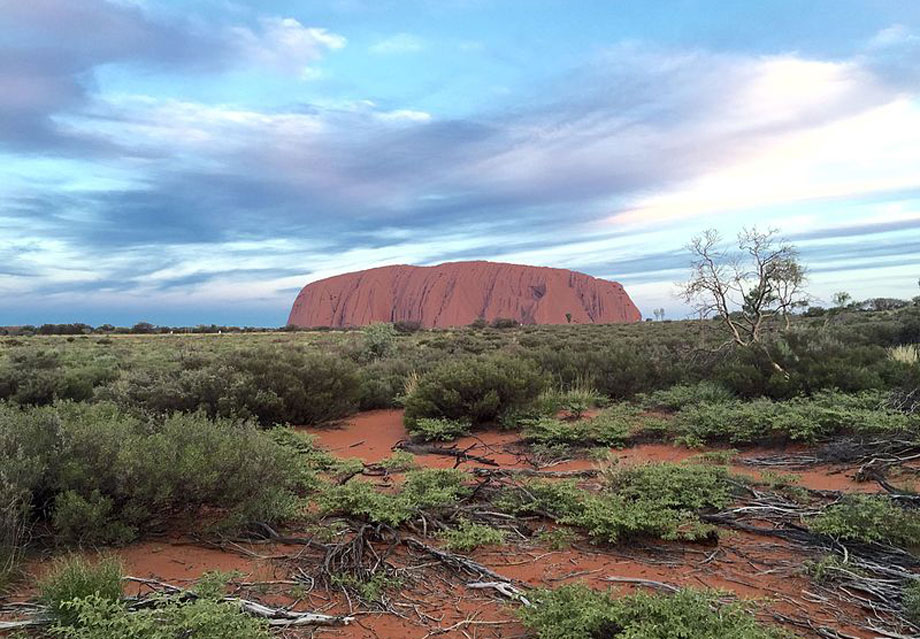 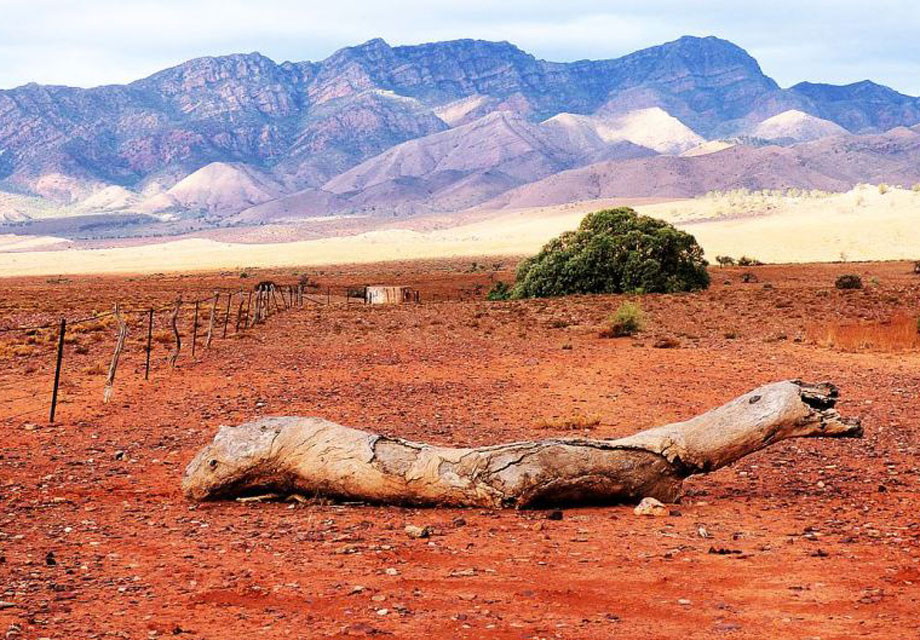 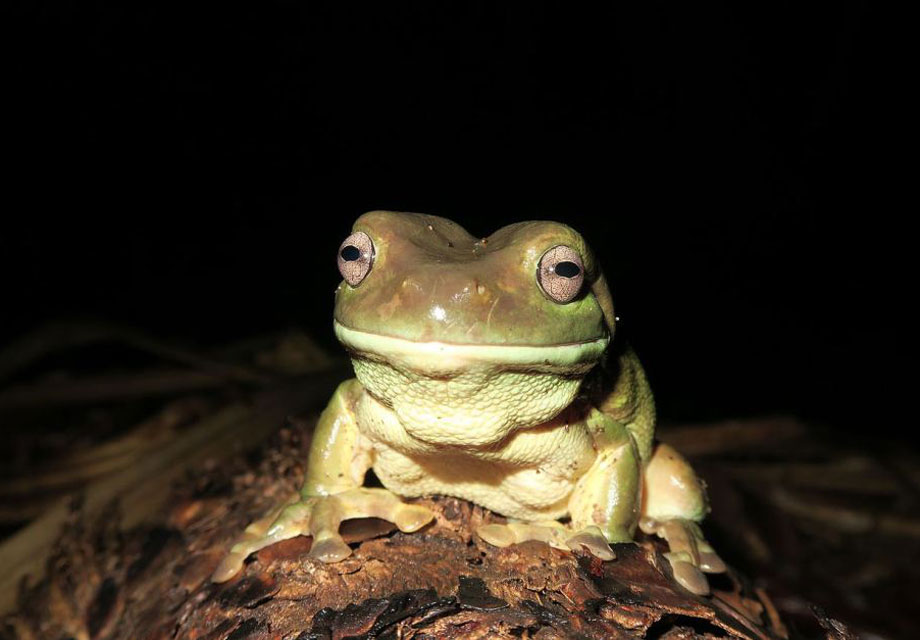 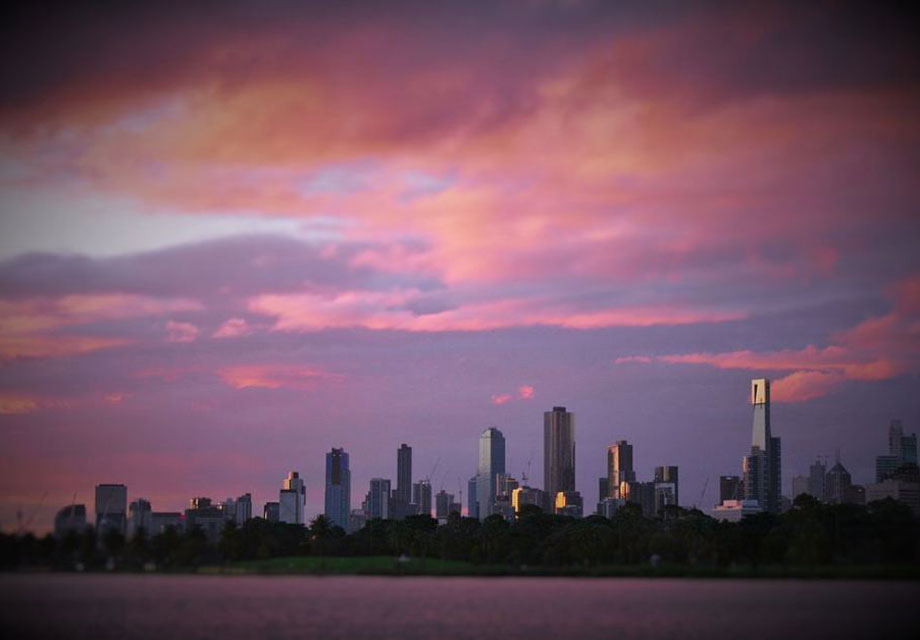 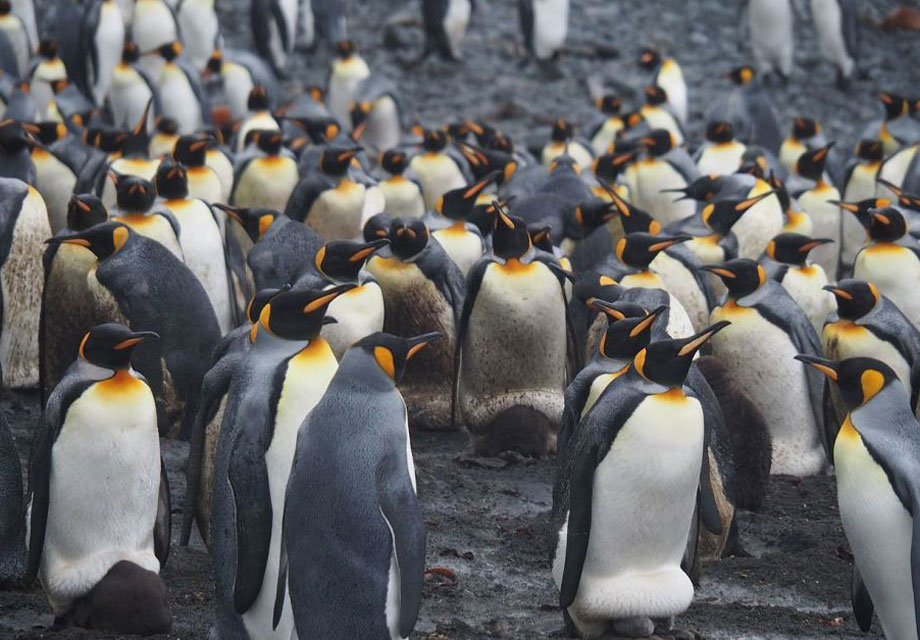 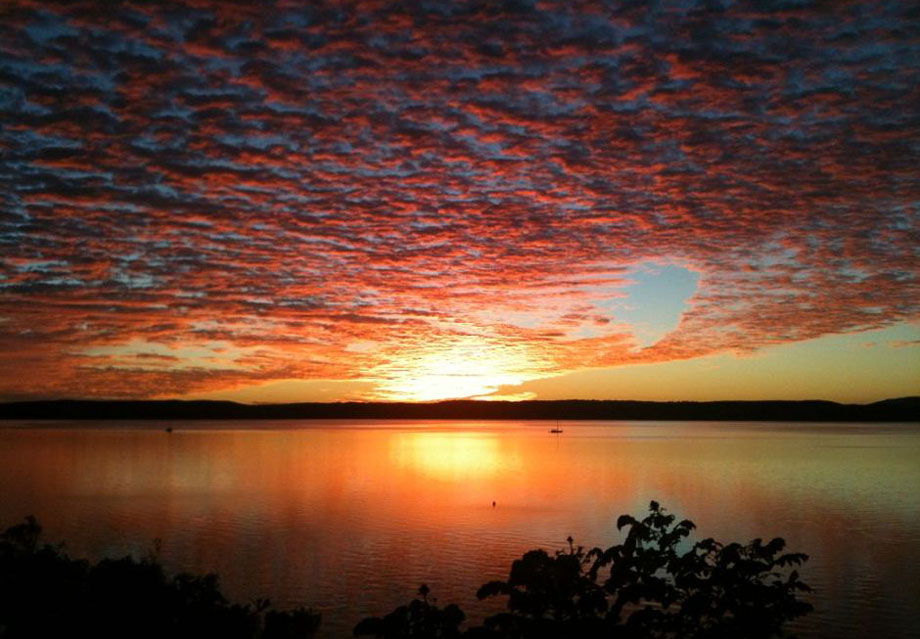 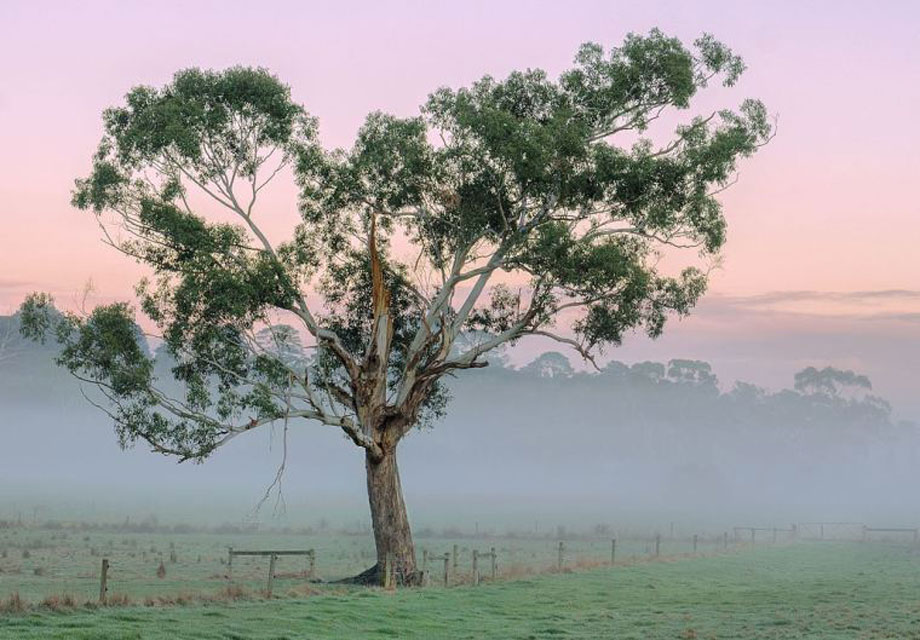 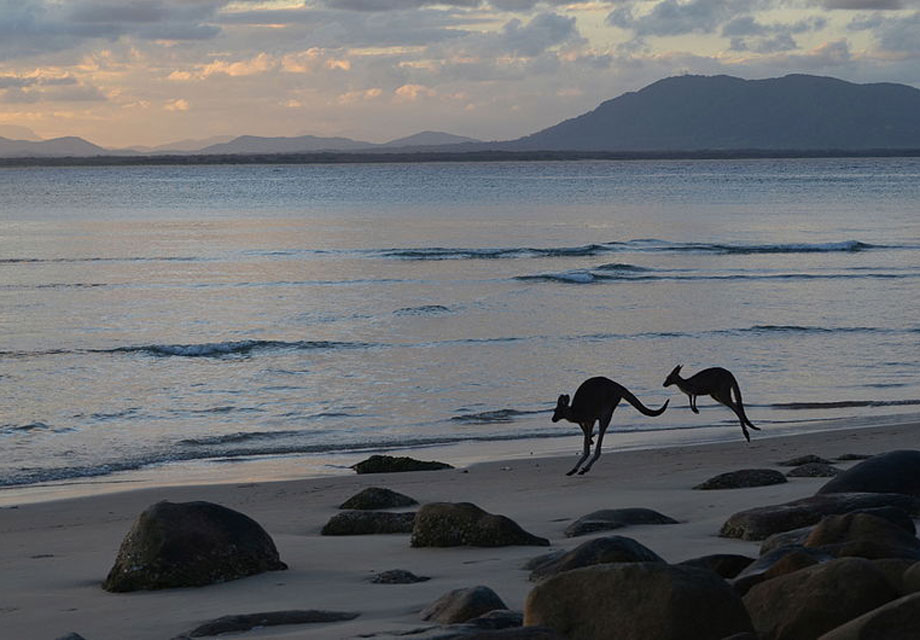