And The World’s Most Beloved Landmark Is… 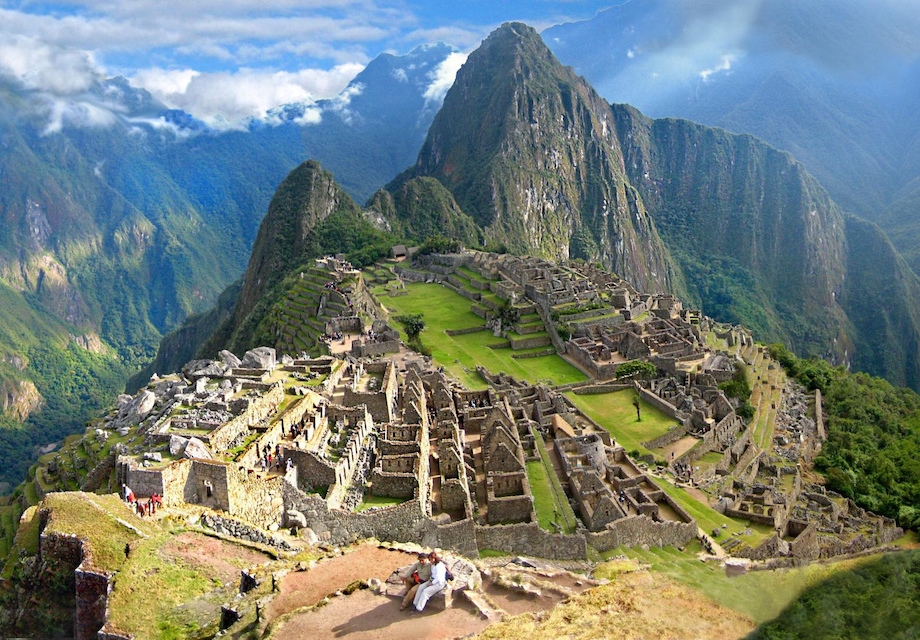 The Eiffel Tower, the Great Wall of China, and Big Ben may be three of the world’s most recognisable structures, but none of them make TripAdvisor’s latest list. The travel reviews site has revealed the winners of its 2016 Travelers’ Choice Awards and named the world’s most beloved landmarks.

“These Travelers’ Choice award-winning landmarks attract millions of visitors each year and represent some of the world’s most impressive examples of human ingenuity,” said Barbara Messing, chief marketing officer for TripAdvisor.

Many traditional favourites miss the list for more unexpected options, though you’ll still find a strong showing of classics. Check out the list above and let us know what it missed in the comments. 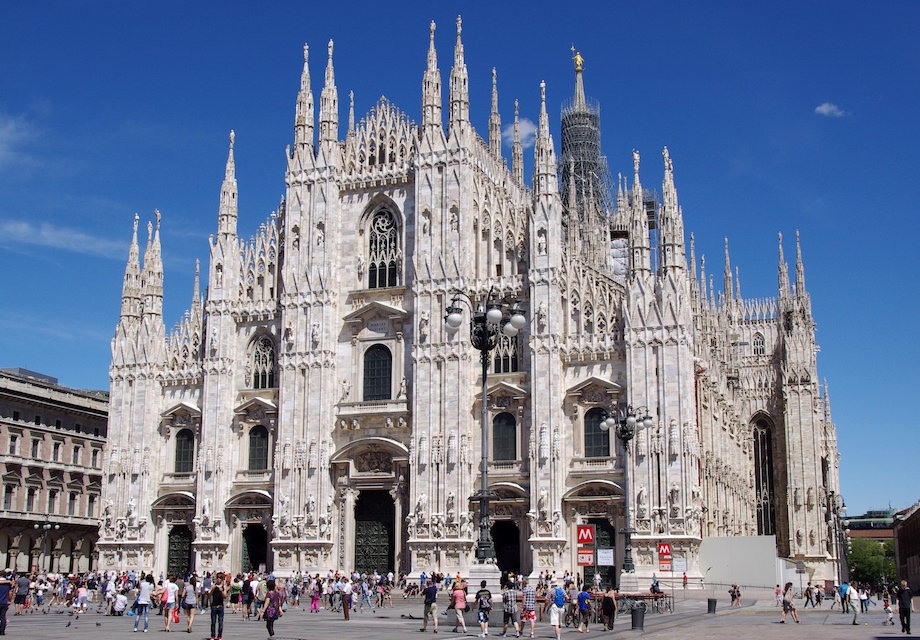 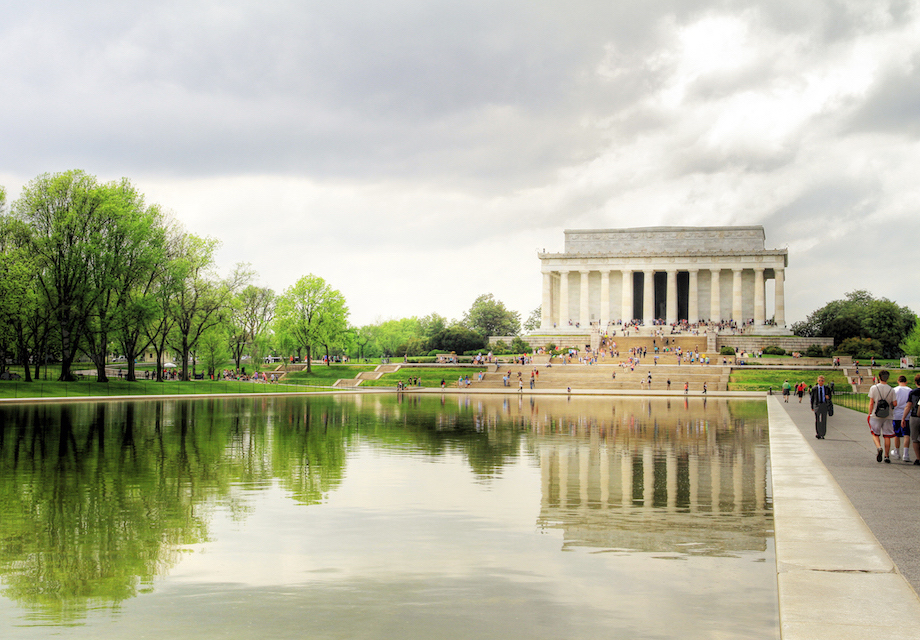 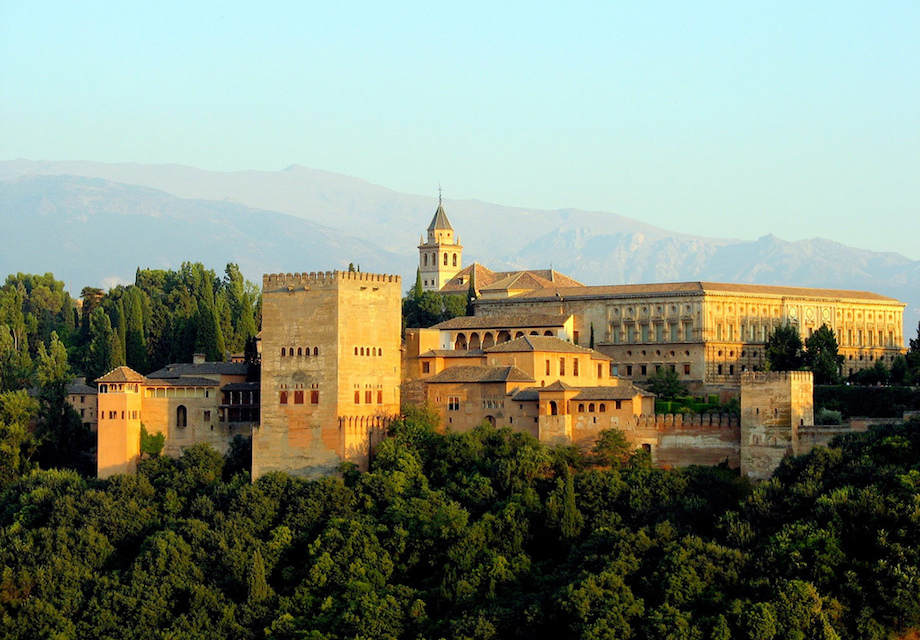 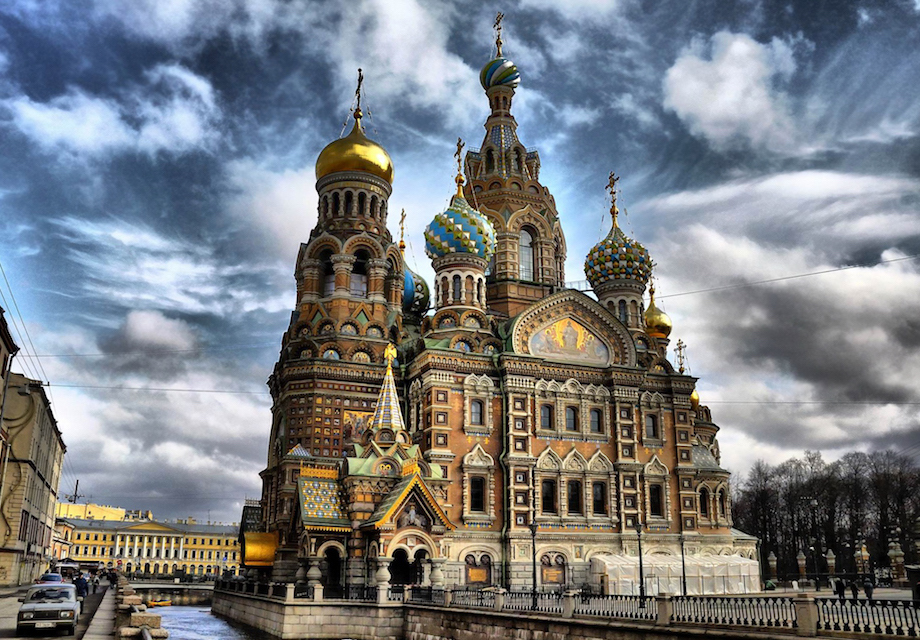 4 of 10
#7 Church of the Savior on Spilt Blood
St. Petersburg, Russia 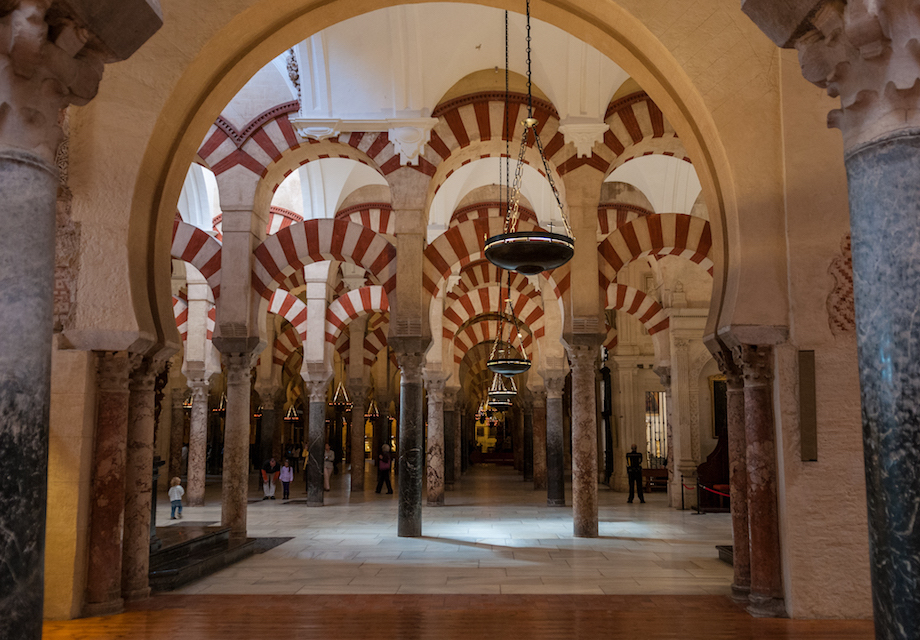 5 of 10
#6 Mosque-Cathedral of Cordoba
Cordoba, Spain 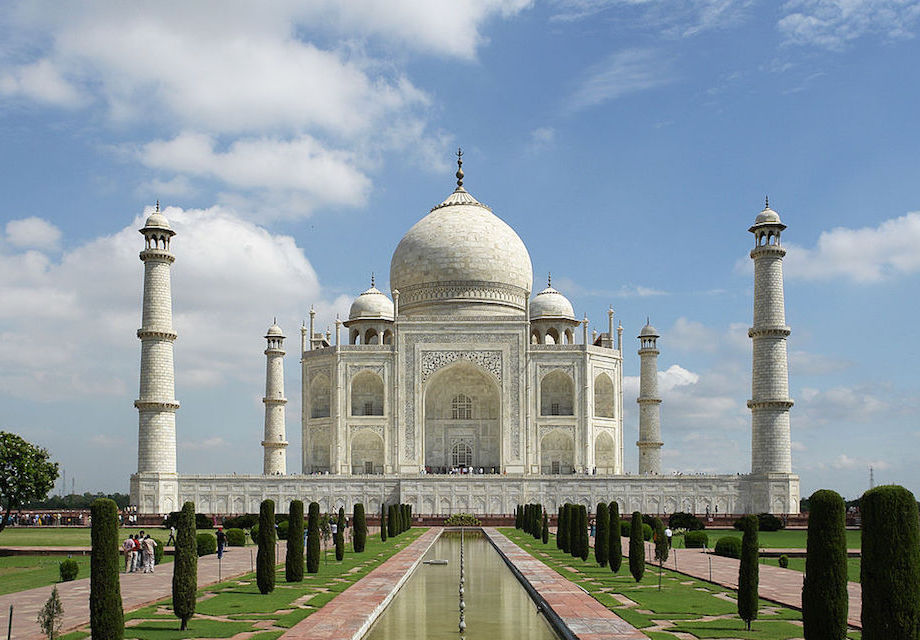 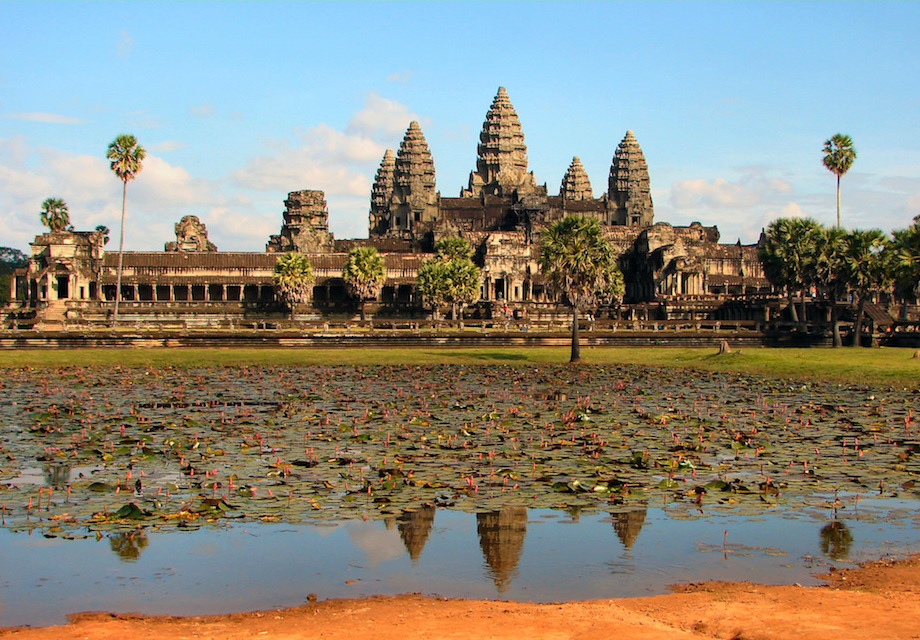 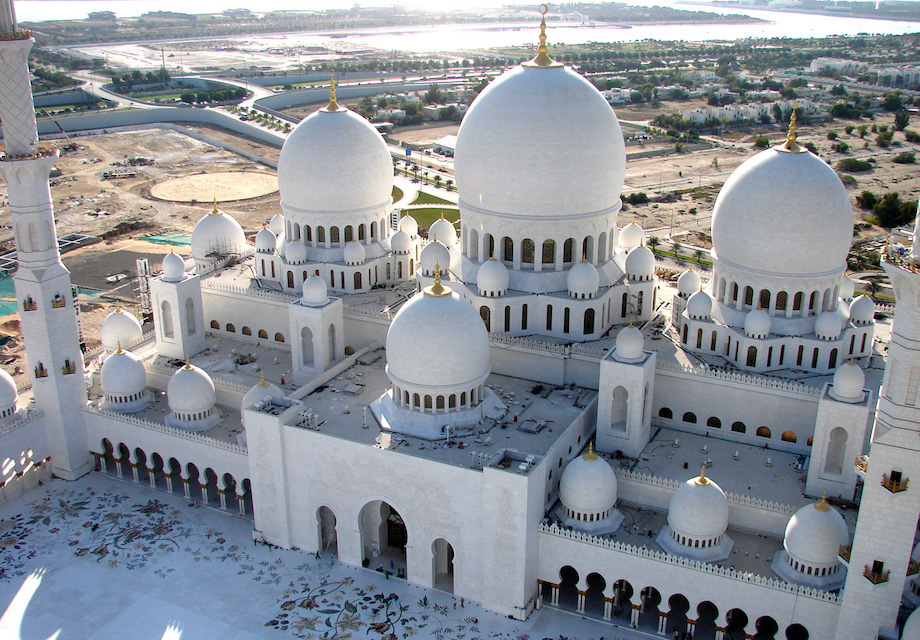