The covers have officially been pulled off the latest Aston Martin DB11 in Australia.

The shiny new GT from the British luxury outfit continues the fine tradition of the illustrious DB bloodline and comes hot on the heels of the car’s official unveiling at the 2016 Geneva Auto Show.

In Sydney alone, eleven DB11 vehicles have already been spoken for, which affirms the overall appeal of the striking new design and future aesthetic direction that the brand is embarking on. Keen punters will notice subtle design cues borrowed directly from the DB10 concept as featured in James Bond’s SPECTRE. The rest of the DB11’s aggressive lines is a result of the maker’s ‘Second Century’ plan – a program devised to herald in the next generation of Aston Martin vehicles in which the DB11 is the first to roll out of.

The brand has also assured local buyers that the car is fully tested for Australian conditions with preliminary trials having already taken place in North Queensland before its launch.

On the technical front, trick aerodynamics have been integrated into the car’s bodywork to maintain a sleek form without compromising on high-speed function and grip. This is most noticeable in the rear trunk vent which has an integrated spoiler to manage air flow without ugly protruding bits.

Under the racecar-style front pivoting bonnet resides Aston Martin’s brand new 5.2-litre twin-turbo V12 designed and built in house to develop a very respectable 600hp and 700Nm of torque. This gets four-seater GT to 100km/h in 3.9s before seeing a top speed of 322km/h. 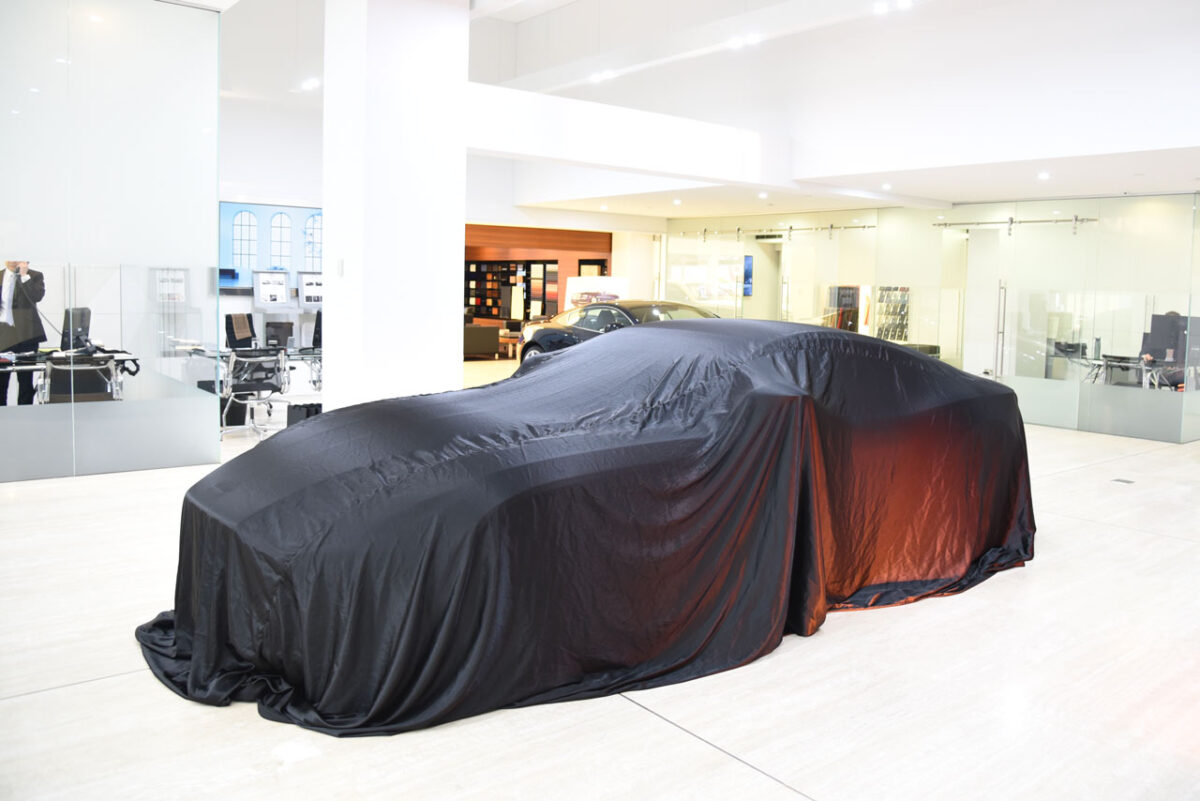 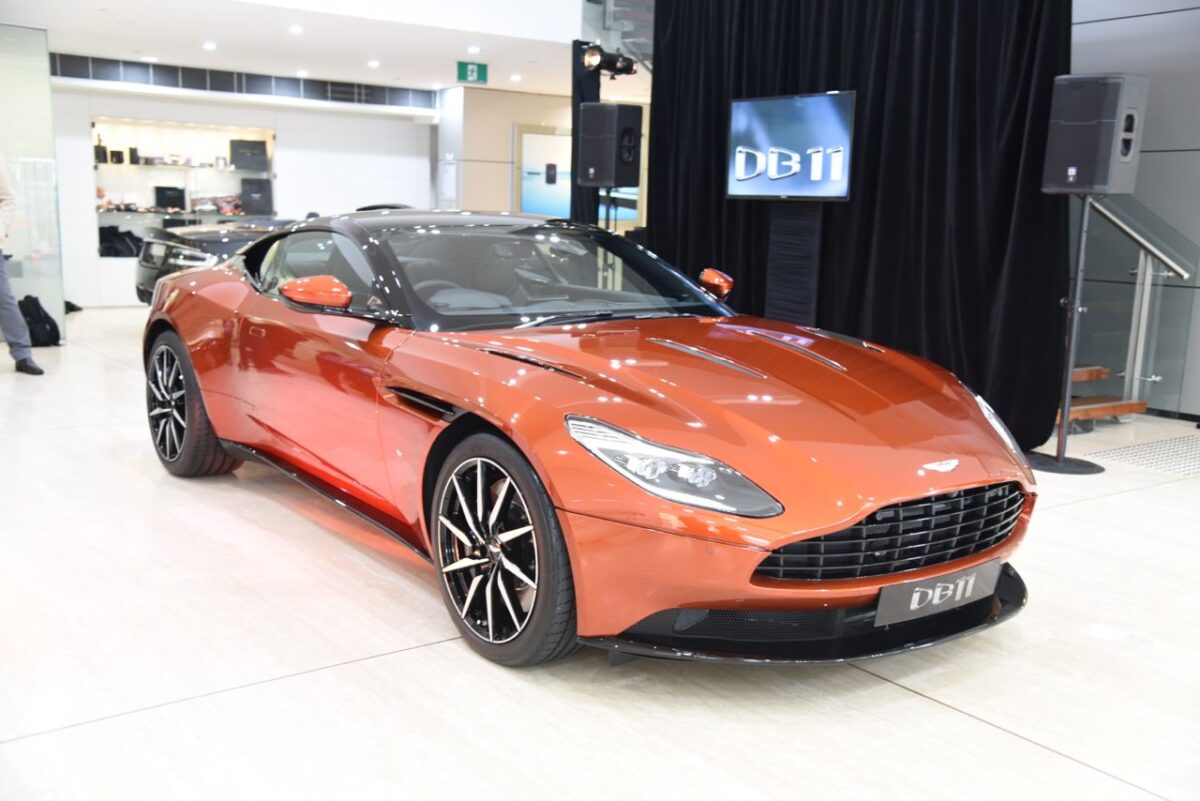 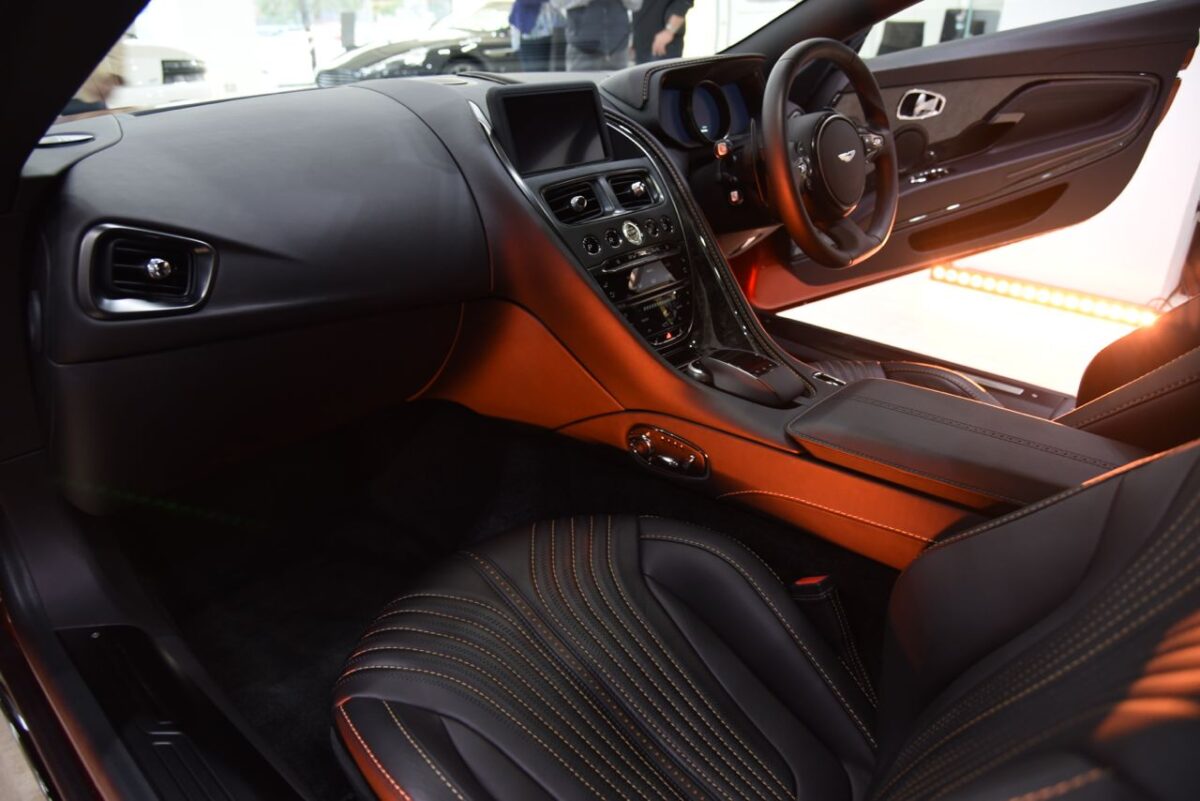 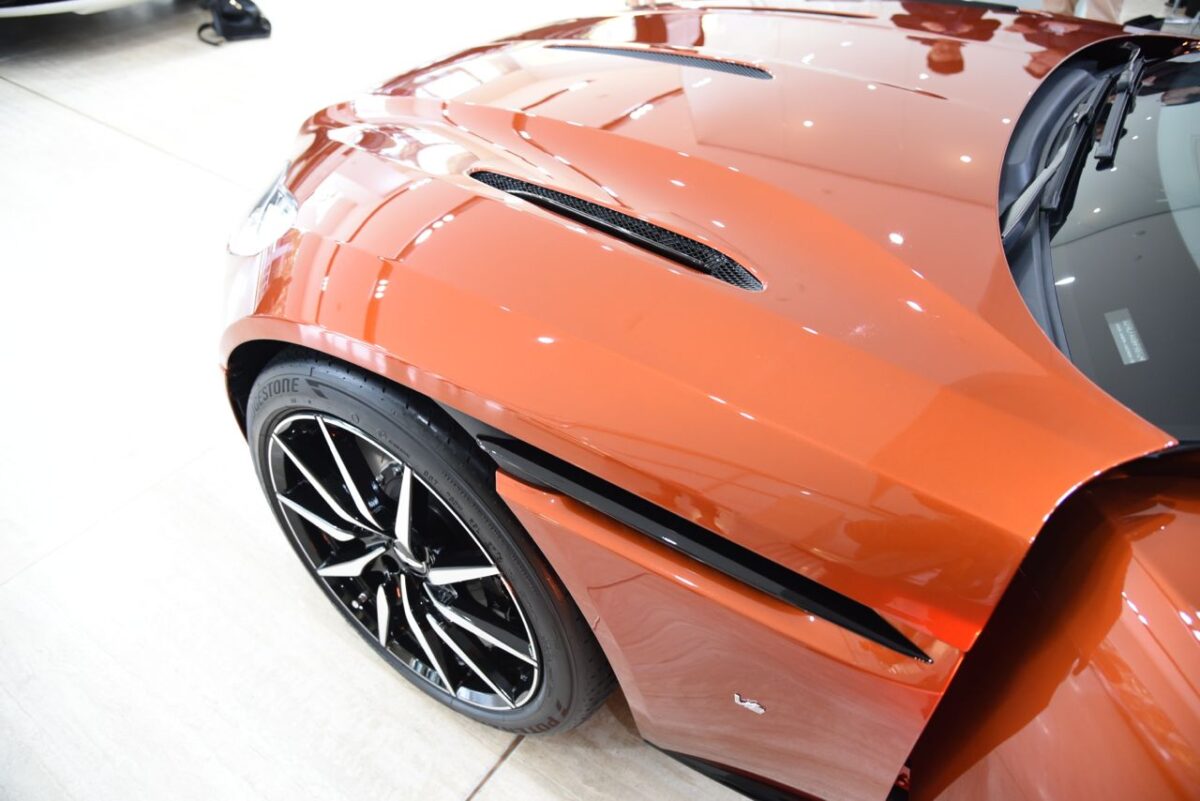 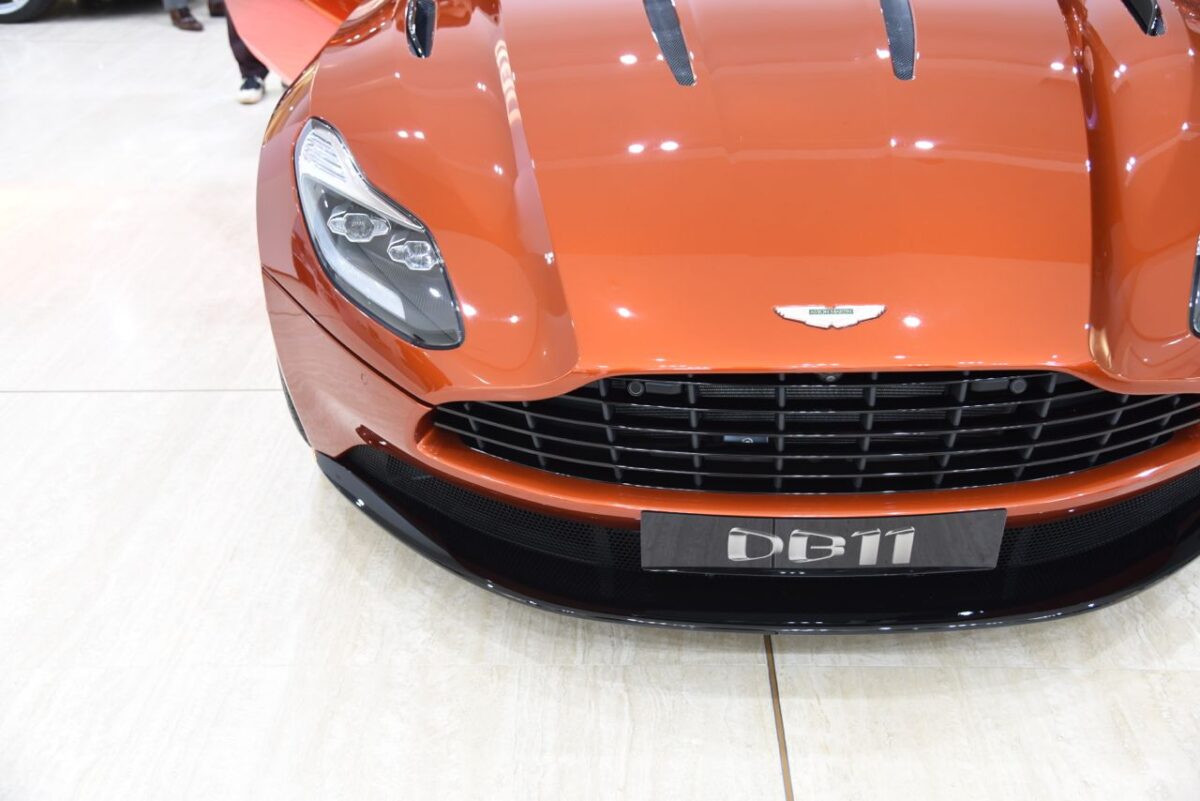 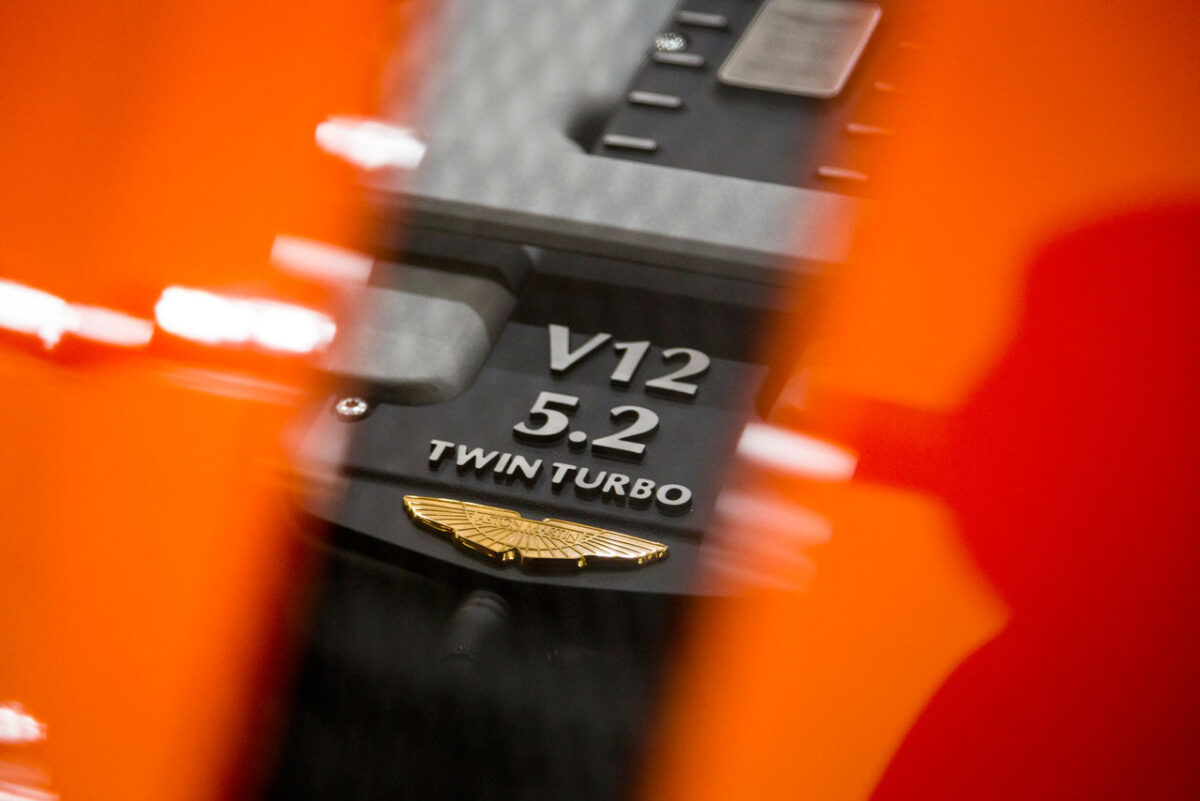 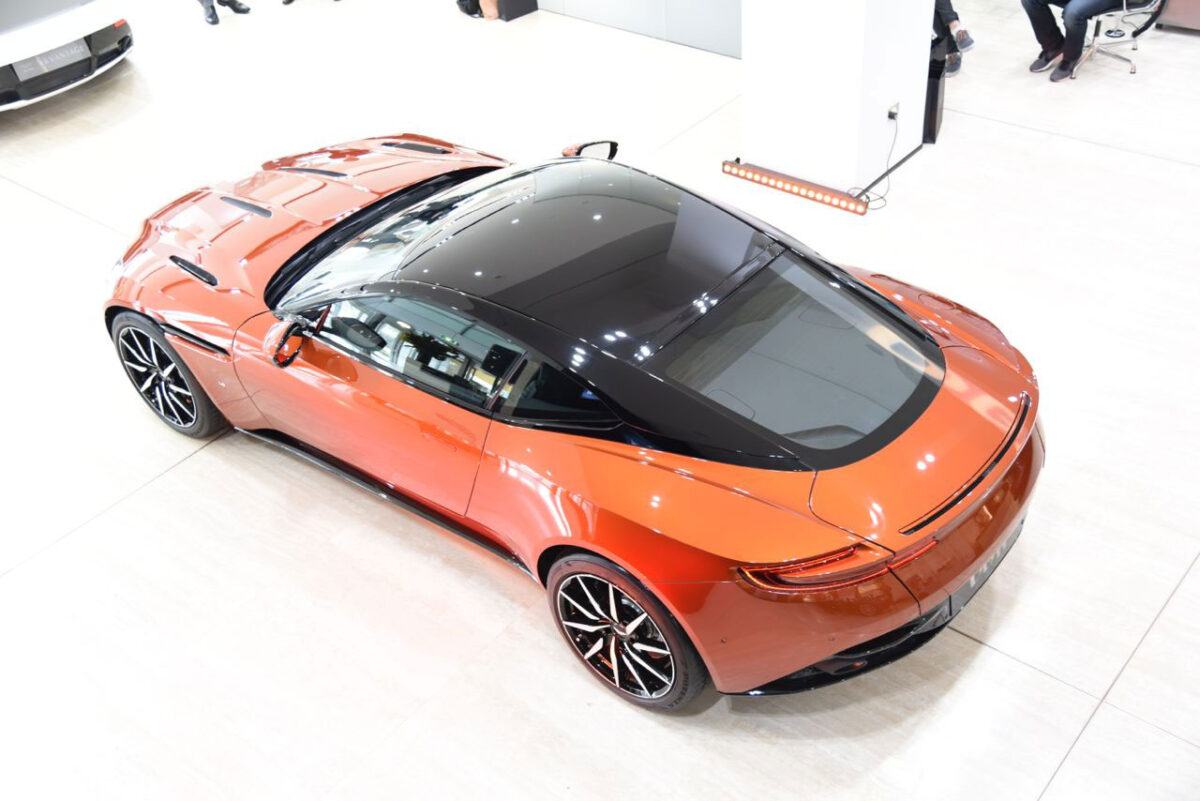