This Australian City Could Be The Test Bed For Driverless Cars 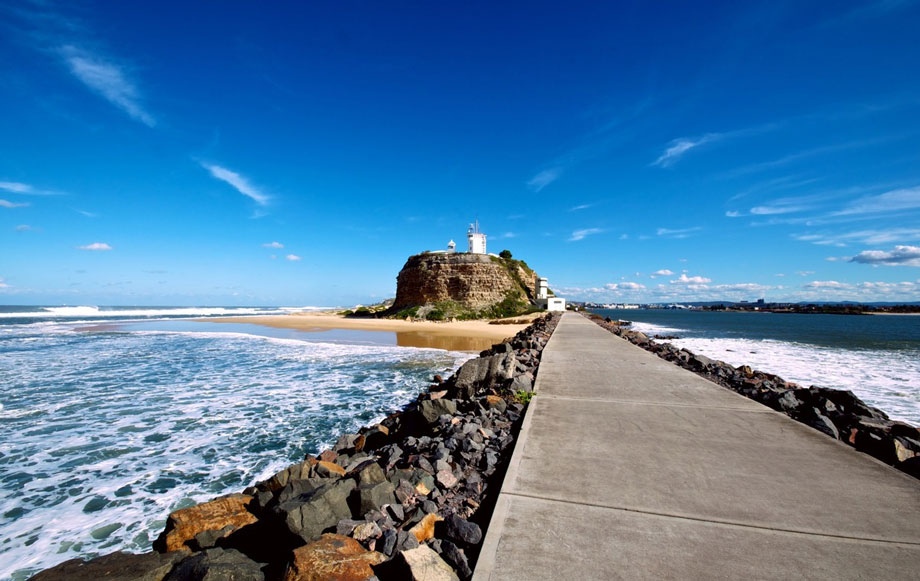 As the driverless car debate heats up, there has been a push to transform one Australian city into a ‘living laboratory’ for the autonomous vehicle industry and it’s not what you’d expect.

A coalition of Hunter academic groups and businesses have been winning the support of the NSW Labor Party to turn the harbour city of Newcastle into a ‘honeypot’ for the billion dollar driverless car industry with a new Agile Urban Transport Open Network, or AUTON for the time-poor.

One of the key players behind Newcastle’s driverless cars push, Garry Ellem, told The Herald that AUTON’s aim is to make it easier for people to invest in the industry, using Newcastle as a ‘test bed’.

Apparently, Newie is ‘ideal’ for testing because the area isn’t too big (any issues wouldn’t cause major problems like they would in the big smoke) but the area is big enough to get useful results from the tests. Plans in the pipeline include a driverless shuttle bus on the university campus and freeways like the M1.

With the autonomous car industry tipped to be worth almost $90 billion globally by 2030, Newcastle is at the forefront of some pretty exciting stuff.

[via Gizmodo & The Herald]