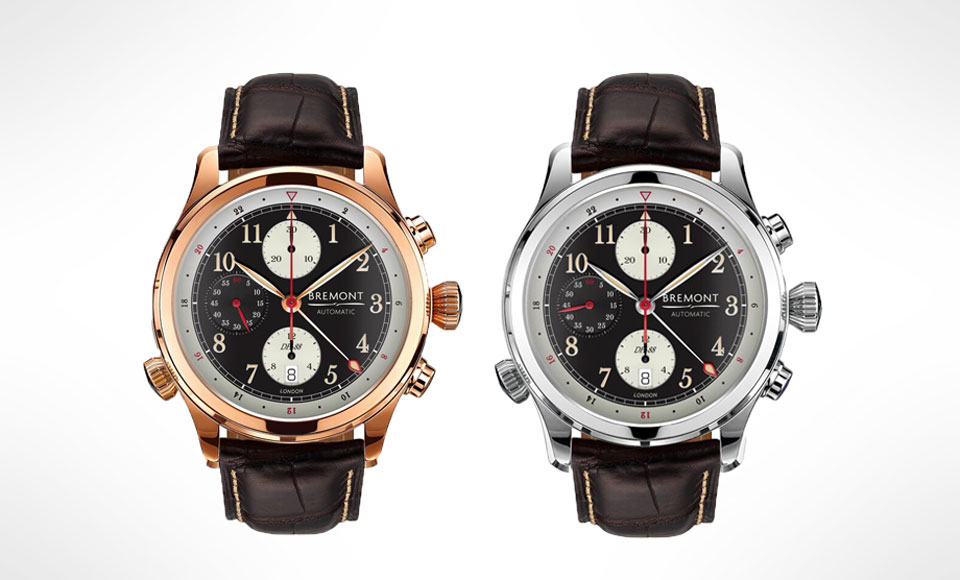 The purveyors of aeronautical watchmaking are taking 2016 in their stride with a limited edition release of a special new timepiece. Bremont‘s DH-88’ Chronometer draws inspiration from the vintage plane known as de Havilland DH-88 Comet, an aircraft which took the world by storm when it embarked on a record-breaking flight in 1934.

The story followed two men who attended an air race from England to Australia before fighting exhaustion and mechanical challenges for three days. That plane eventually made it to dry land and today Bremont are commemorating it with an elegant timepiece which has been painstakingly handcrafted in the company’s workshops in England to replicate a watch of the 1930s era.

Co-founder of Bremont, Nick English, says that the golden age of aviation continues to be a period that watchmakers love.

“We were inspired by the great races of that time and the Comet, a true feat of engineering, is one of the most famous historic racing aircraft out there. The fact it’s still flying is amazing.”

The DH-88 chronometer will come in two variants – a 282 stainless steel and 82 rose gold 43mm case carrying the same BE-54AE chronometer with GMT functionality such as small counters with seconds, 30 minutes, 12-hour and 24 hour hands. Power reserve is rated at 42-hours whilst the metal dial is beautifully finished with a fine opalin matt black base colour decorated with period correct Arabic numerals and opalin white sub-dials.

Water resistance is rated at 100-metres and the watch is complemented with a black alligator strap.

Find out more from Bremont. 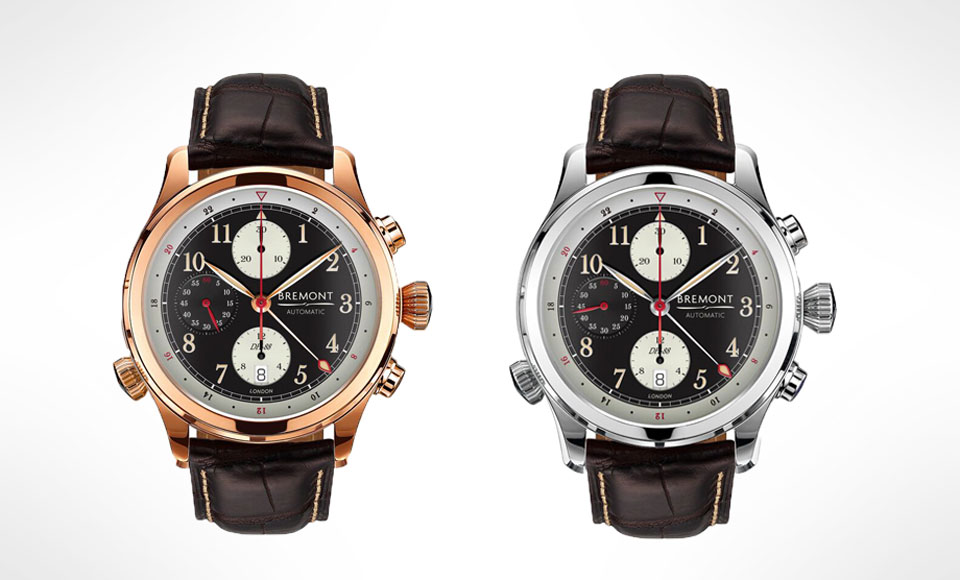