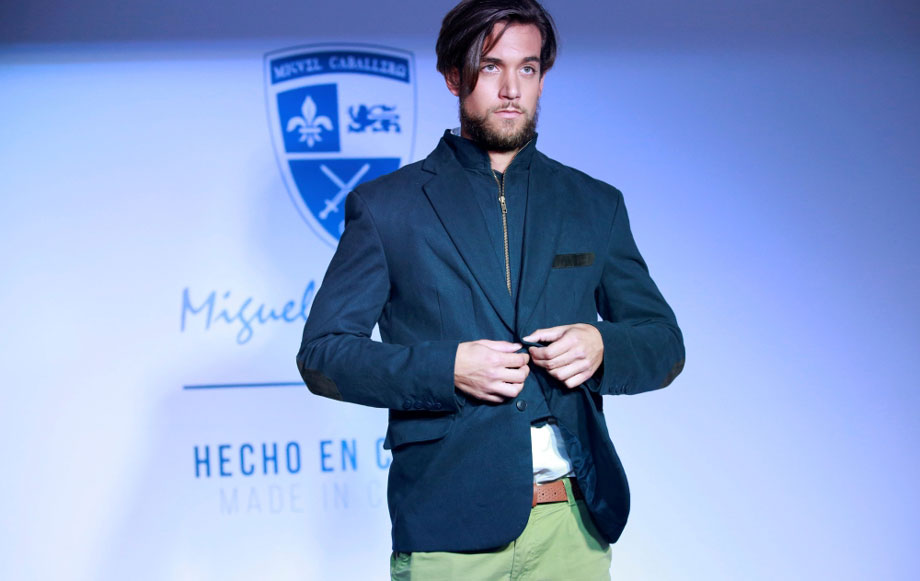 A stylish suit that could save your life? Sign us up. Colombian fashion designer Miguel Caballero has broken all the rules with a range of lightweight, bulletproof men’s suits that cost between $6,000 and $8,000.

Caballero made his start designing bulletproof suiting for dignitaries including prime ministers and presidents of Latin America, the King of Jordan and a ‘survivors club’ of 20 customers who are all still alive today thanks to the designer’s protective creations.

“It’s amazing, it is discrete, it is lightweight, the innovation is beautiful, you don’t even know that anyone is wearing it,” said Rasheda Walker who sells Caballero’s bulletproof underwear in parts of Africa.

Caballero, who exports to 23 countries, recently presented his unexpectedly fashionable creations at the Chico Museum in Bogota proving that future is most definitely now.