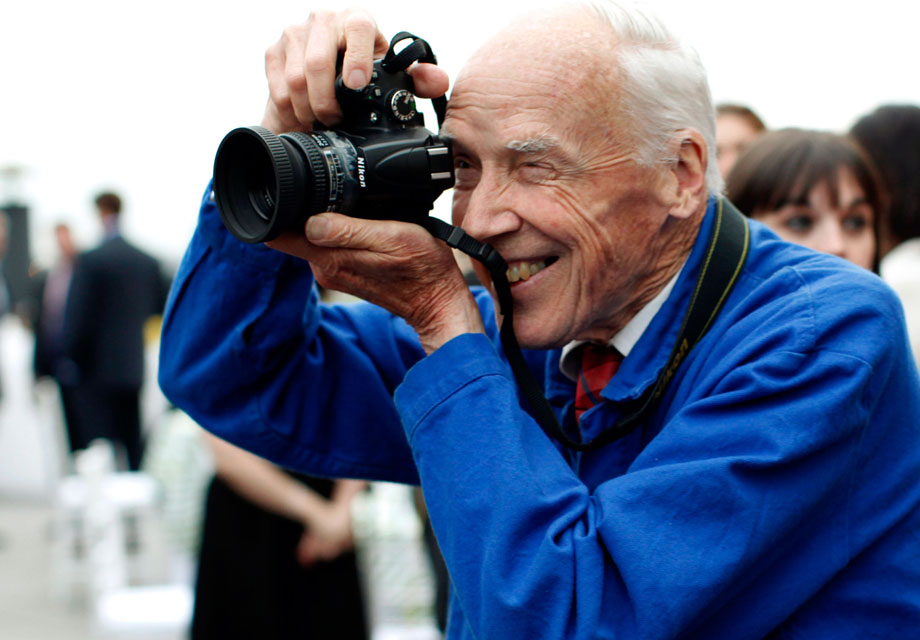 The fashion world was rocked this weekend with the news that legendary fashion photographer for the New York Times, Bill Cunningham has passed away at age 87 after being hospitalised following a stroke.

Perhaps most recognisable by his distinctive ‘uniform’ of a blue jacket and khaki pants, Cunningham was a regular at all New York fashion shows over the span of more 40 years, capturing both the famous and the unknown and the city’s changing dress habits from the formal to the unique.

Cunningham was also known for his rejection of materialism. As the New York Times stated in their tribute to the late photographer, “He didn’t go to the movies. He didn’t own a television…He lived until 2010 in a studio above Carnegie Hall amid rows and rows of file cabinets, where he kept all of his negatives. He slept on a single-size cot, showered in a shared bathroom and, when he was asked why he spent years ripping up checks from magazines like Details he said: “Money’s the cheapest thing. Liberty and freedom is the most expensive.” 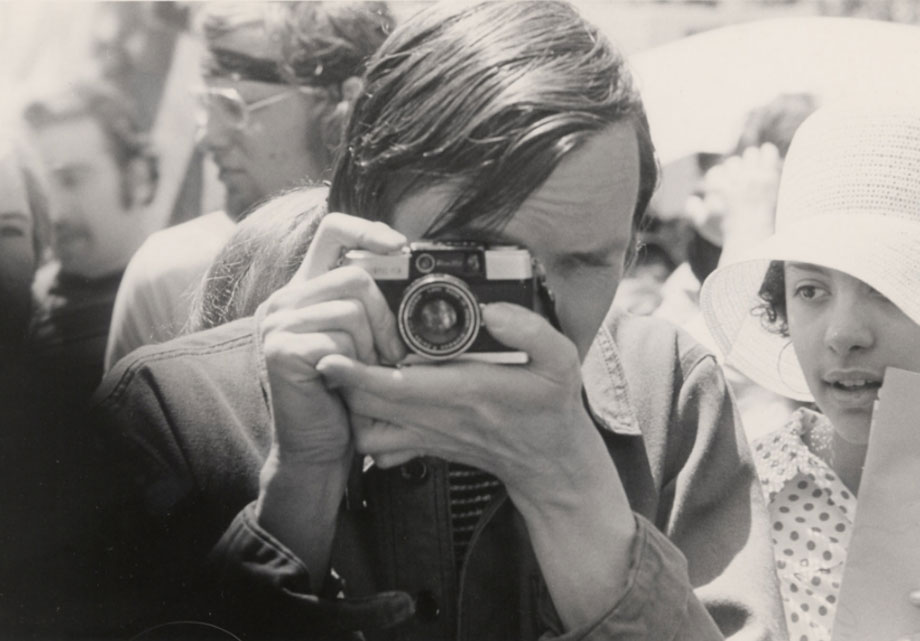 2 of 6
Central Park, 1967
Bill Cunningham in the Sheep Meadow with his first camera, a half-frame that cost $35. 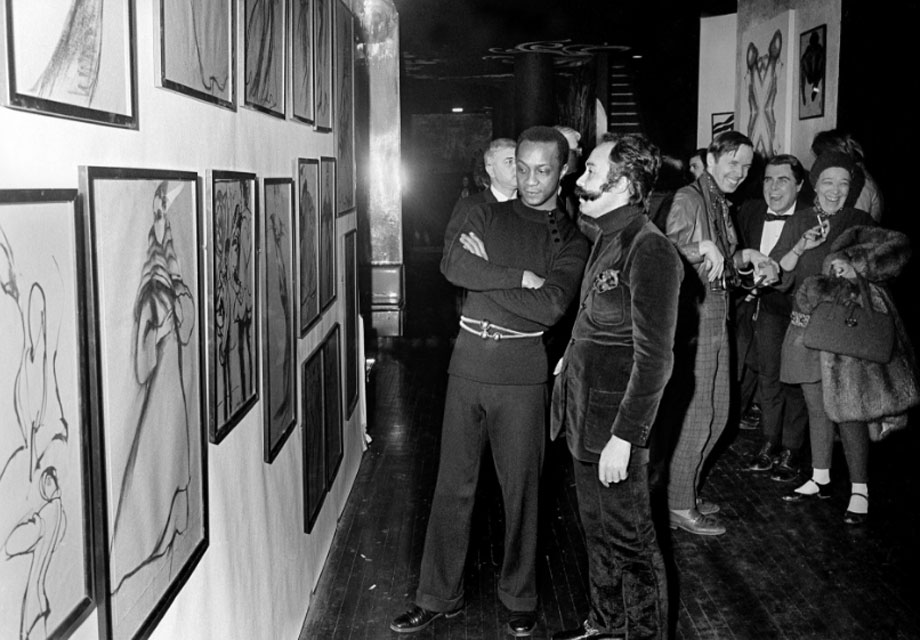 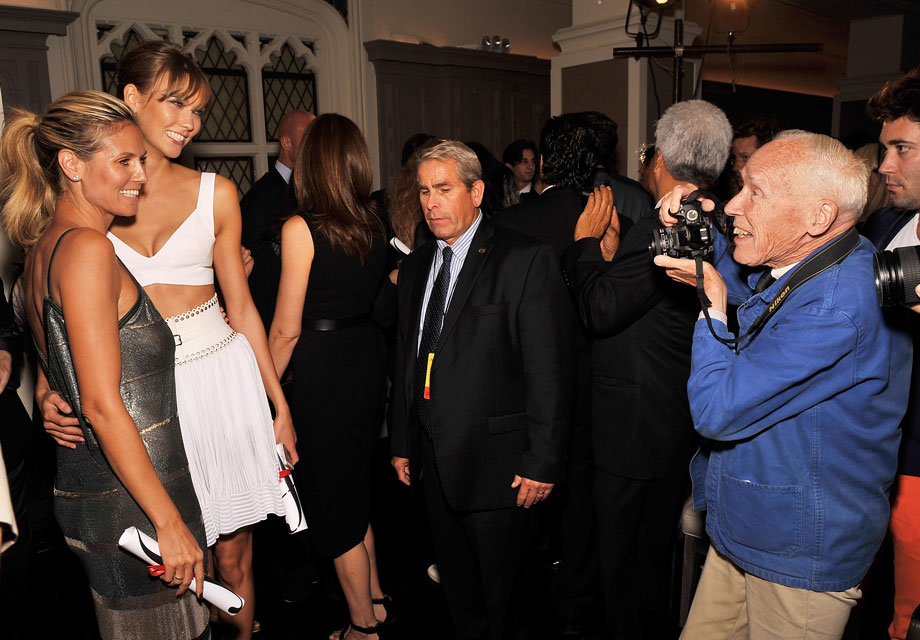 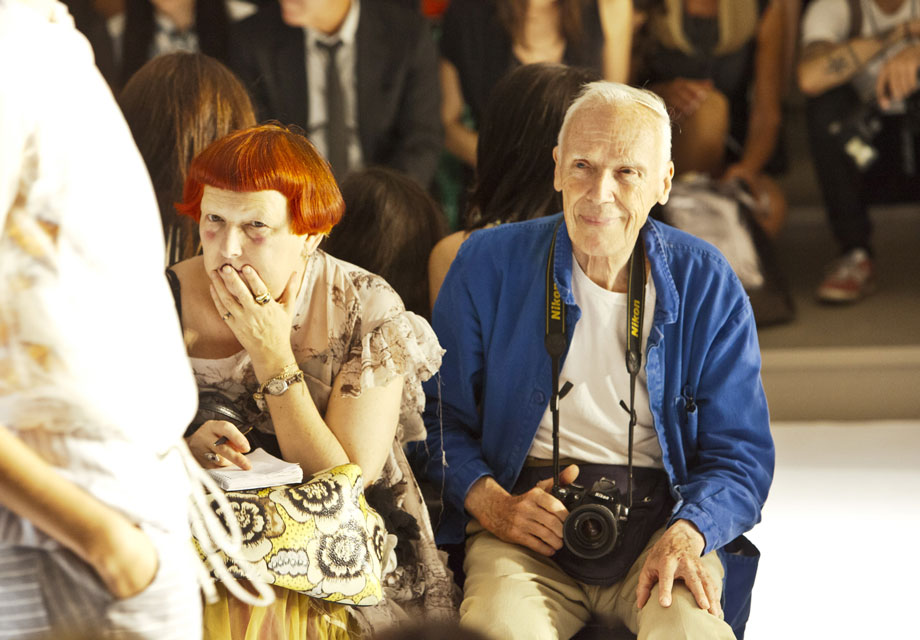 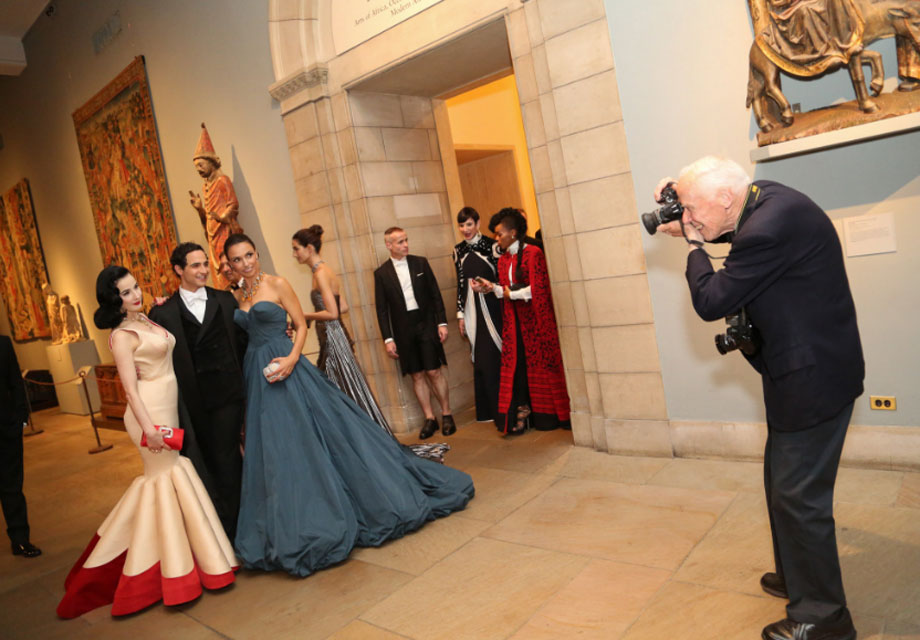