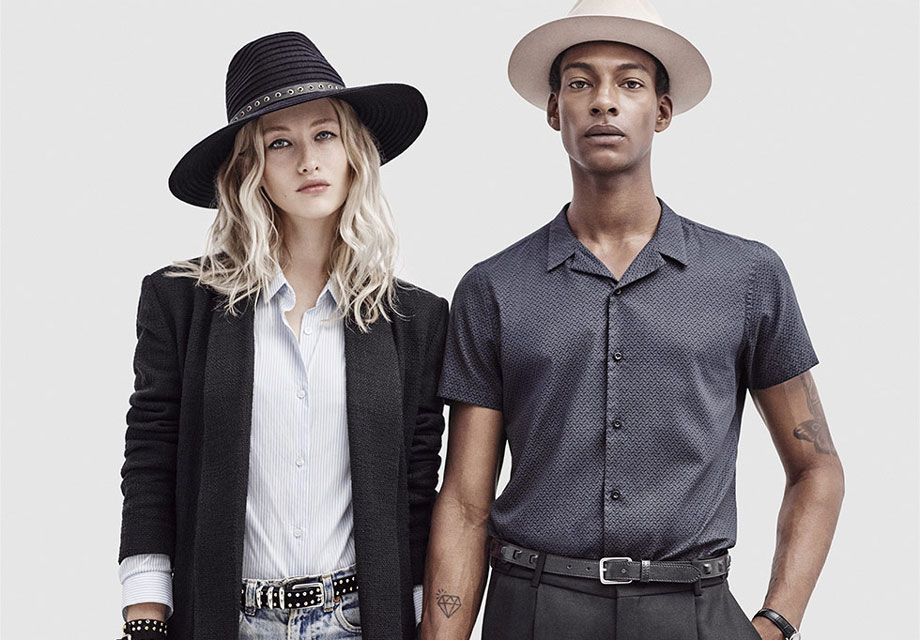 Everyone knows the French are experts when it comes to style, that’s why it will come as welcome to news to the fashion-loving men of Sydney and beyond that 3 iconic French labels are about to land in Australia.

Unisex French brand The Kooples opened its first Australian concept store in Melbourne today, with another to follow at Chadstone later this year.

The Kooples also places emphasis on detail. The basics are revisited, but adjusted in cut, skull buttons, badges and clever print lining make it the perfect fashion brand for you and your lady to share and wear together.

French fashion label Zadig & Voltaire has picked up their roots and moved to Australia as part of Melbourne’s new luxury retail mall St Collins Lane along with The Kooples and other big-name offshore brands like Maje, Folli Follie, REISS, Coach, TAG Heuer and Furla.

Embodying a new type of luxury, Zadig & Voltaire has made a name for itself for being both original and affordable. Delicate fabrics like cashmere, washed silk and leather are combined for refined, casual clothing that is characteristically French and like The Kooples is inspired by rock n’ roll.

The third on our list of French brands to land downunder is Sandro, joining Zadig & Voltaire and The Kooples at Melbourne’s St Collins Lane shopping precinct.

Sandro’s bestsellers are leather biker jackets, floral print shirts, bomber jackets, hoodies, tees and suiting sure to have you ruling the boardroom like a magnificent French bastard. 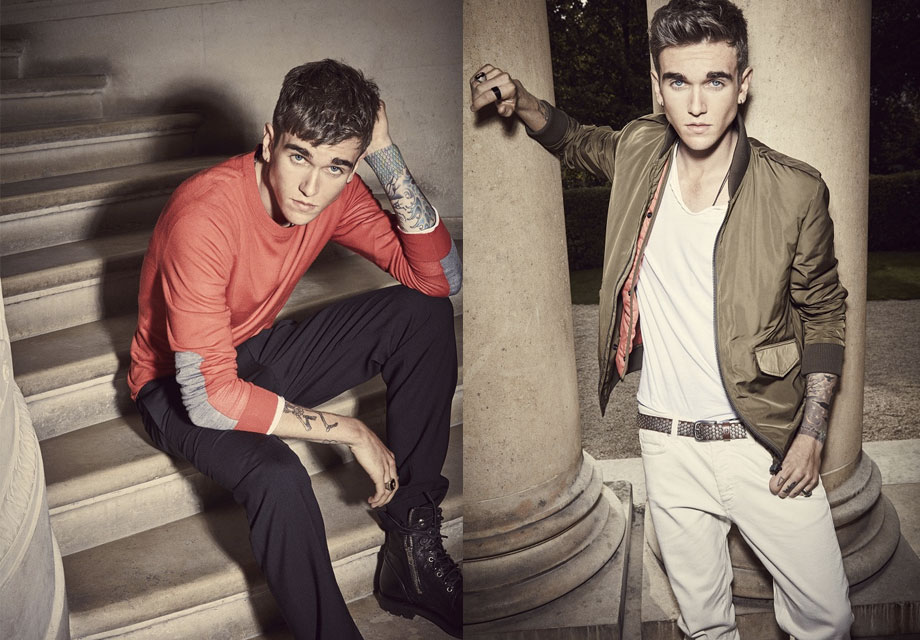 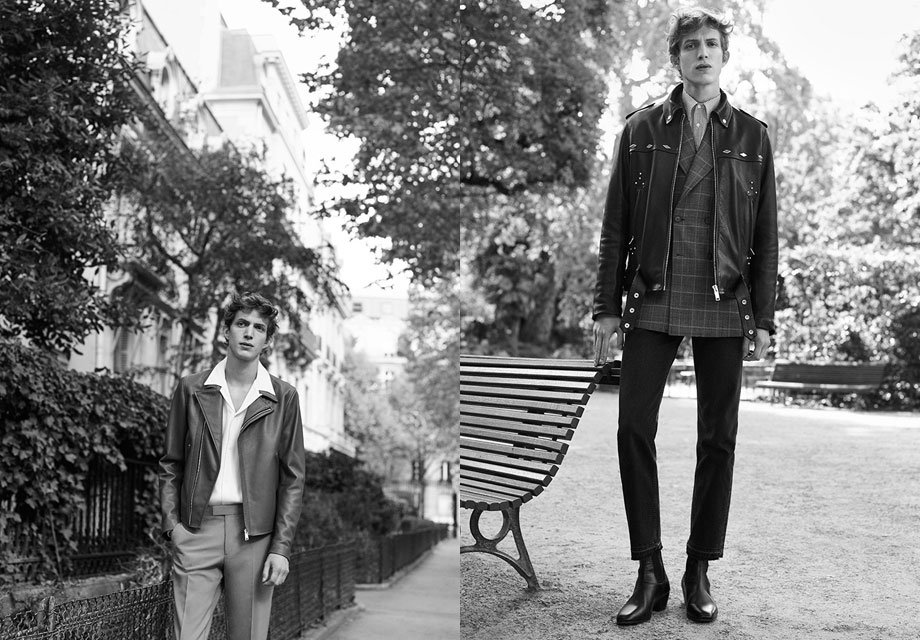