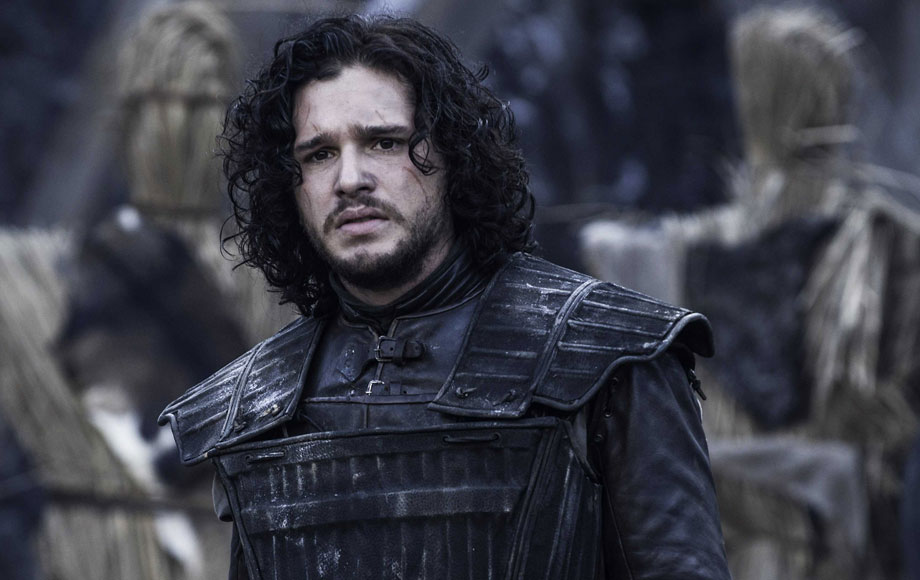 Spoiler alert. If you’ve ever had the end of a TV series ruined for you by a bigmouthed friend, you’ll be familiar with the irrepressible anger associated with such betrayal. In fact, many wouldn’t wish it on their worst enemy…but now you can, thanks to a new app that sends Game of Thrones spoilers in the ultimate act of revenge.

For a small fee of $1, Spoiled.io will text anonymous Game of Thrones spoilers to your enemies the moment the show finishes airing in the U.S. Ice cold.

Spoiled.io was created by Chicago-based developers Ross Hettel, Hunter Lane and Joe Mainwairing, and was inspired by the story of a woman who ruined GOT for her cheating ex-boyfriend by bombarding him with spoilers every Monday morning.

If merely knowing your enemy has received a spoiler isn’t sadistic enough for you, you can take it one step further by following the response and interaction on @spoiled_io‘s Twitter.

#spoiled victim response: “Bc you just ruined GOT for me this season…” #gameofthrones

So, if you know someone who loves bit of Jon Snow and hates a spoiler, it’s time to get evil.