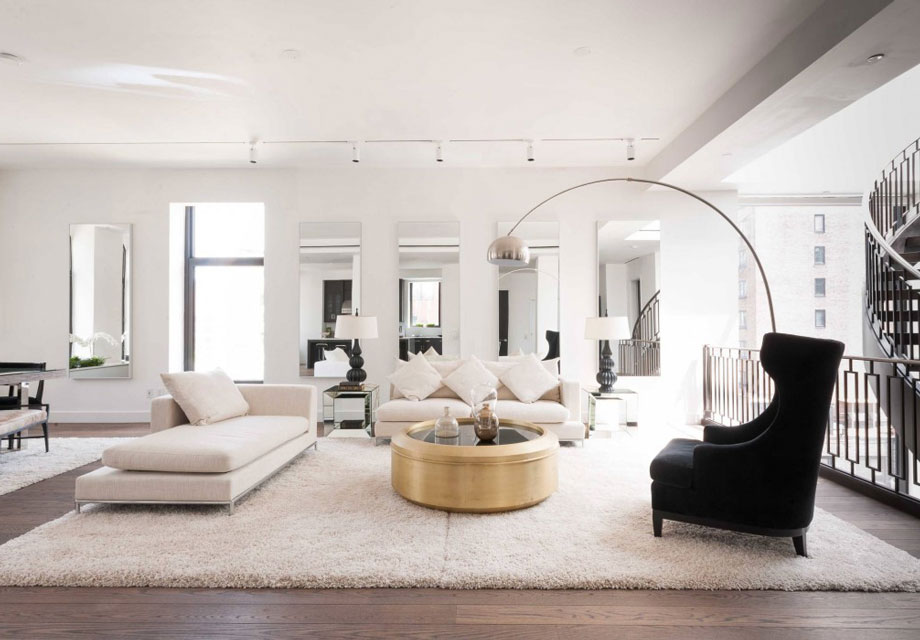 From vaping to saving the world’s wildlife, there’s plenty that Leonardo DiCaprio has made cool over the course of his career. Now, the actor has put his stamp of approval on luxe New York living with this East 11th St Penthouse by Delos.

The luxurious industrial penthouse located in New York‘s Greenwich Village neighbourhood is just one of many homes, office, schools and other indoor environments transformed by wellness real estate firm Delos that create spaces that nurture and promote human health and well-being and focus on environmental sustainability and green technology.

Delos’ East 11th St Penthouse has some pretty slick features to encourage good health, including vitamin C-infused showers, kitchens fitted out with juicing stations and lighting designed to promote sounds sleep…and it’ll only set you back a cool $39.8 million.

Mr. Leonardo DiCaprio himself serves on the Delos advisory board, along with self-improvement guru Deepak Chopra and doctors at the Mayo Clinic and Cleveland Clinic. DiCaprio even joined forces with Delos’ chief executive Paul Scialla to create an eco-conscious resort off the coast of Belize last year.

Ah, how the other half live. 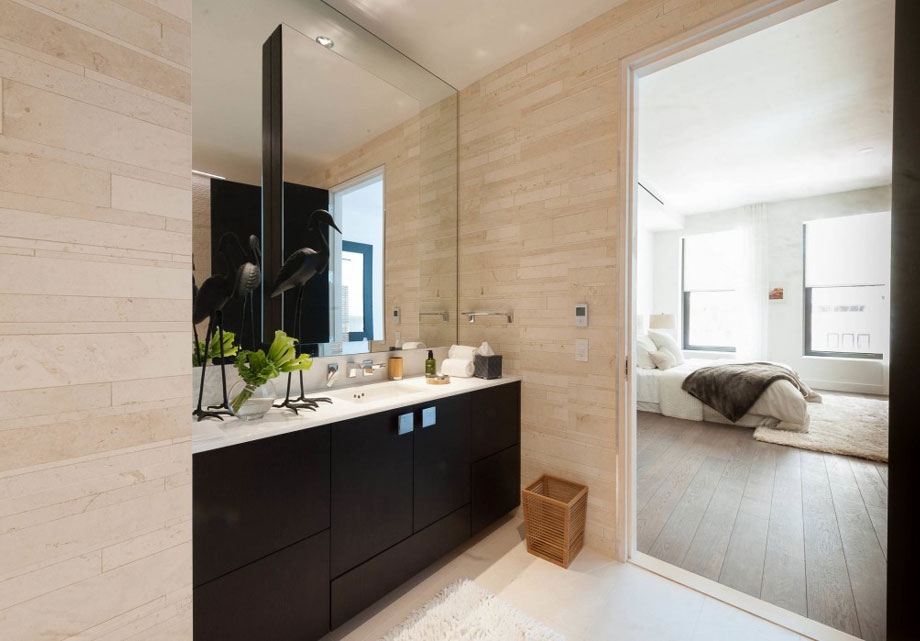 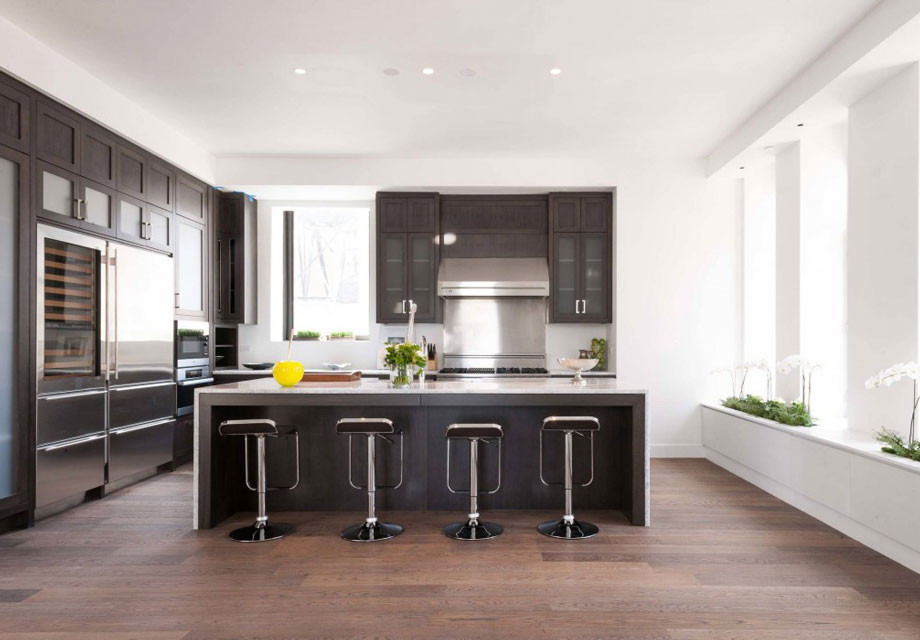 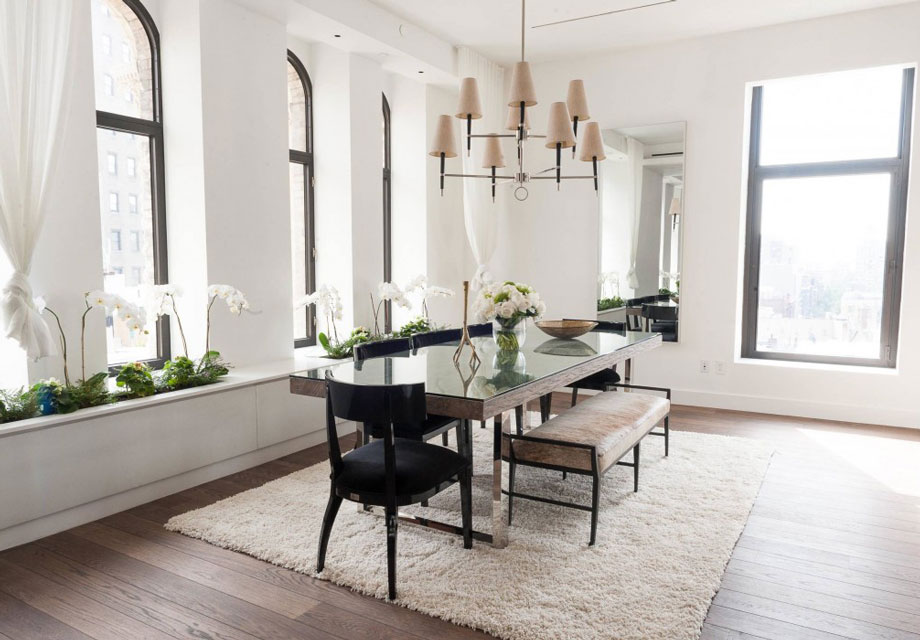 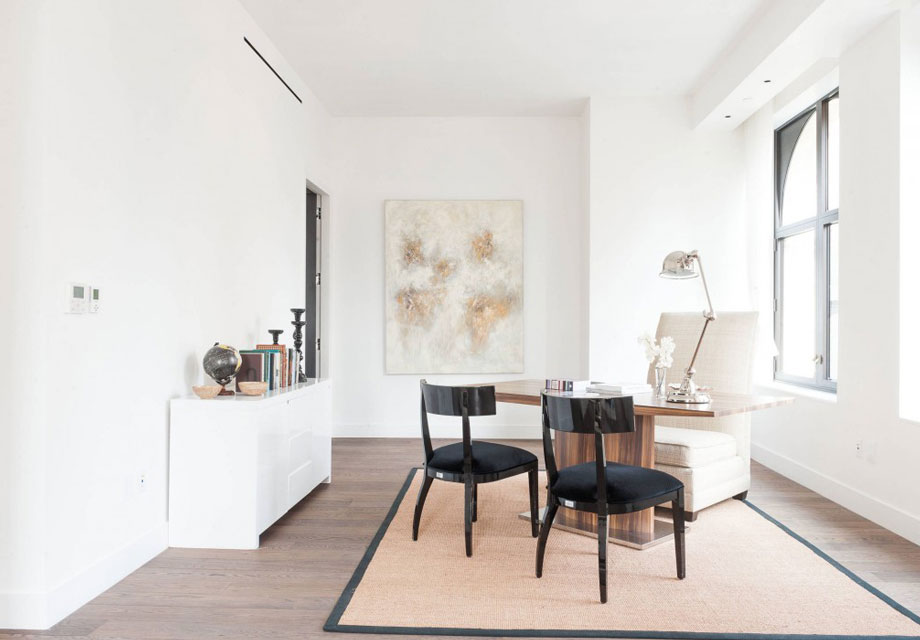 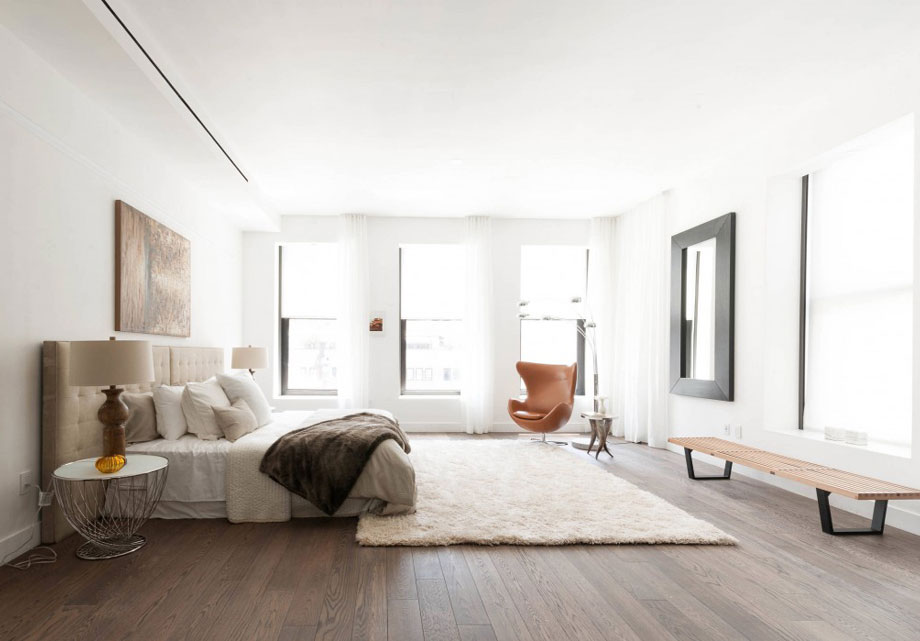 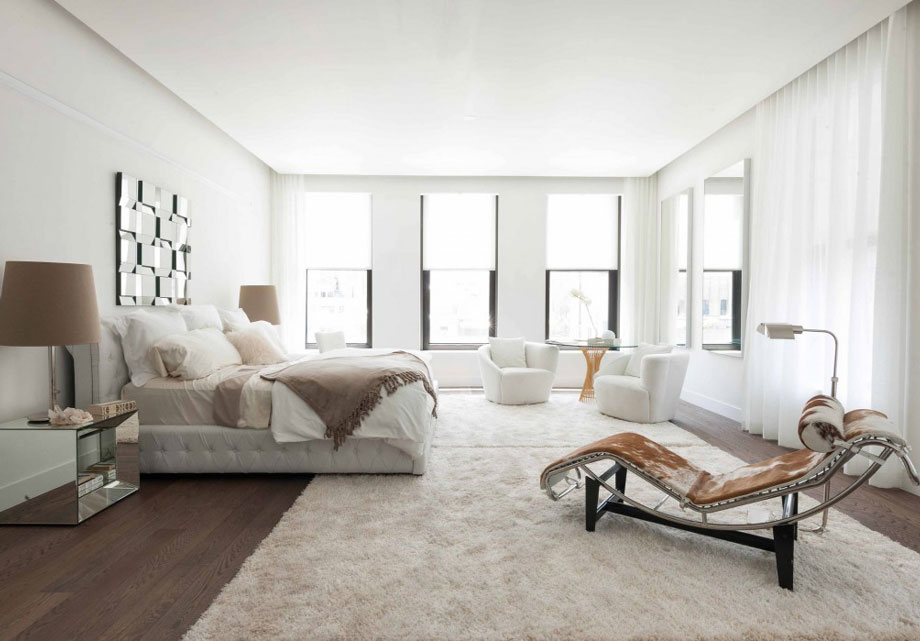 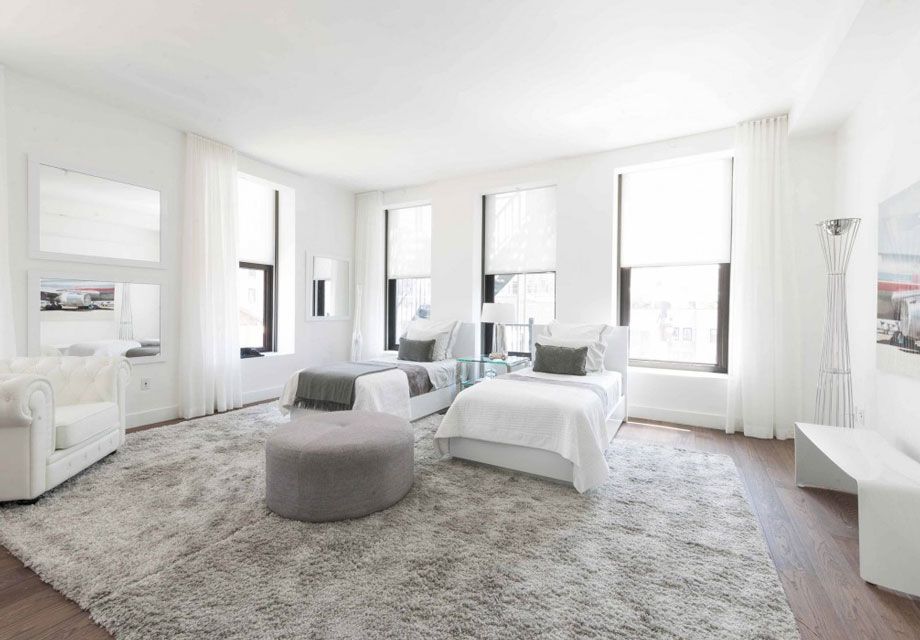